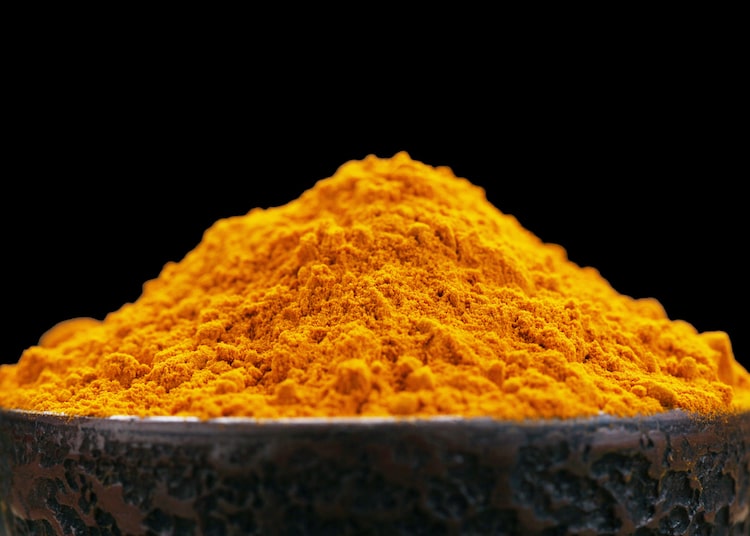 Orange is a color that provokes an immediate reaction. What is it about the color orange that makes it so effective? In some cultures, it’s considered a sacred hue, while in others it’s a symbol of royalty. Bold and dynamic, orange is used to signal danger while at the same time create a sensation of excitement.

Since ancient times—long before it was called orange—this color has had a strong impact. Whether falling more toward golden yellow-orange or a fiery red-orange, this color has also been beloved by artists throughout history. Van Gogh and Toulouse-Lautrec are just two of the artists who favored orange in their paintings.

Learn a bit about the history of this hue and how the psychology of orange has played a big role in art, history, and design. 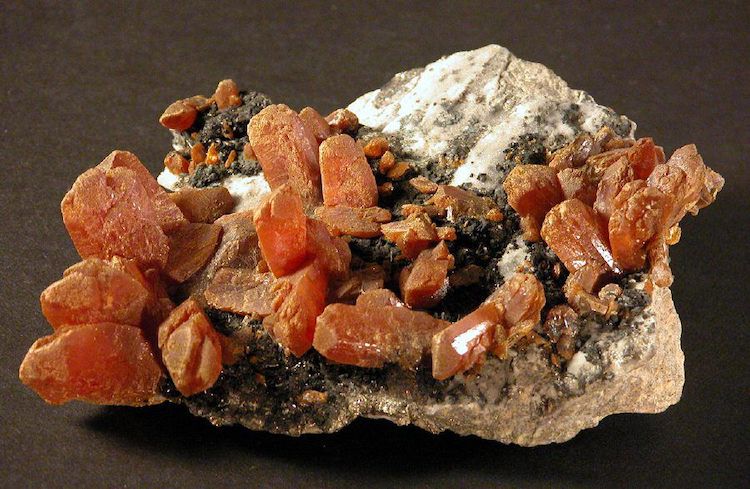 Orange in the Ancient World

The color orange has a long history that dates back centuries. The ancient Egyptians used a yellow-orange hue made from the mineral realgar in their tomb paintings. As with many minerals used to make pigments, realgar is highly toxic—it contains arsenic—and was used by the Chinese to repel snakes, in addition to being used in Chinese medicine.

Another related mineral, orpiment, was also used to make pigments. Just as toxic as realgar, it was also a highly prized trade item in Ancient Rome. Orpiment leans toward a golden yellow-orange and its resulting pigment, as well as that of realgar, was used in Medieval times in illuminated manuscripts. 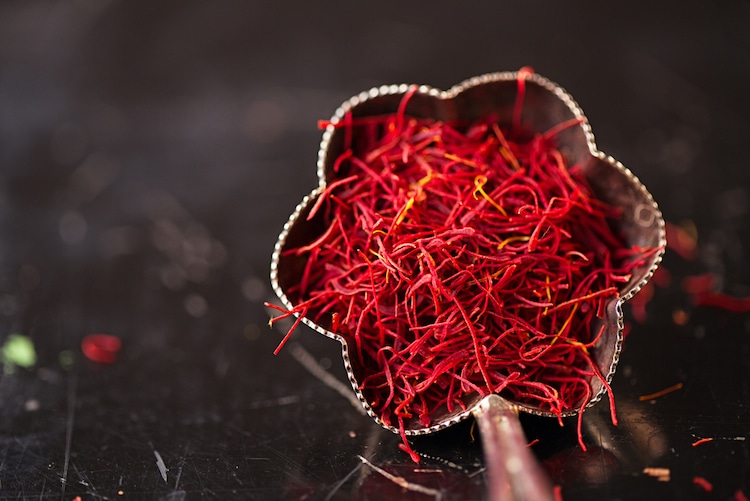 How the Color Got Its Name

Interestingly, in Europe, the color orange didn’t have a name until the 16th century. Prior to that time it was simply called yellow-red. Before the word orange came into common use in English, saffron was sometimes used to describe the deep yellow-orange color. This changed when orange trees were brought to Europe from Asia by Portuguese merchants. The color was then named after the ripe fruit, which carries through many different languages. Orange in English, naranja in Spanish, arancia in Italian, and laranja in Portuguese. 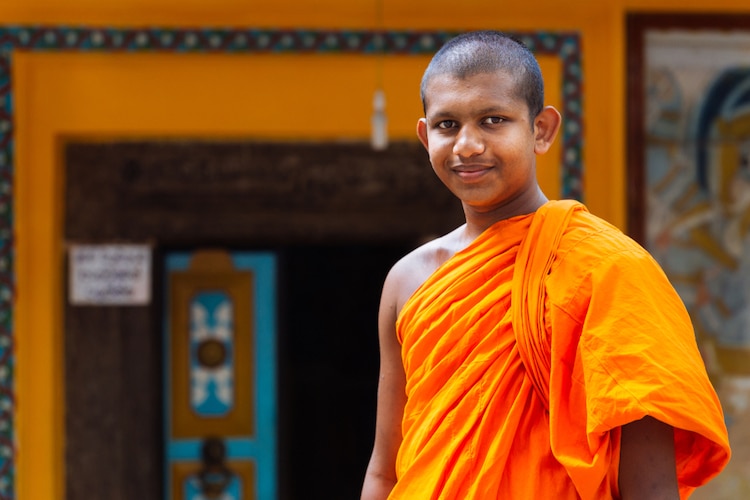 Orange is a multi-faceted color with different meanings in different cultures. The hue is quite prominent in Asian religions, and many monks and holy men wear orange robes. In Confucianism, orange is the color of transformation. The word for orange in India and China derives from saffron, which is the most expensive dye in the area. This demonstrates the importance of orange in these cultures, where it is seen as the perfect balance between the perfection of yellow and the power of red.

The use of orange, more appropriately saffron, in Buddhism is connected with the pigments that were readily available to dye holy robes. Symbolically it’s connected to perfection and the highest state of illumination. It can also be intended to signify the quest for knowledge. In addition to Buddhism, orange is a color found Hinduism. Krishna is often seen dressed in yellow-orange. 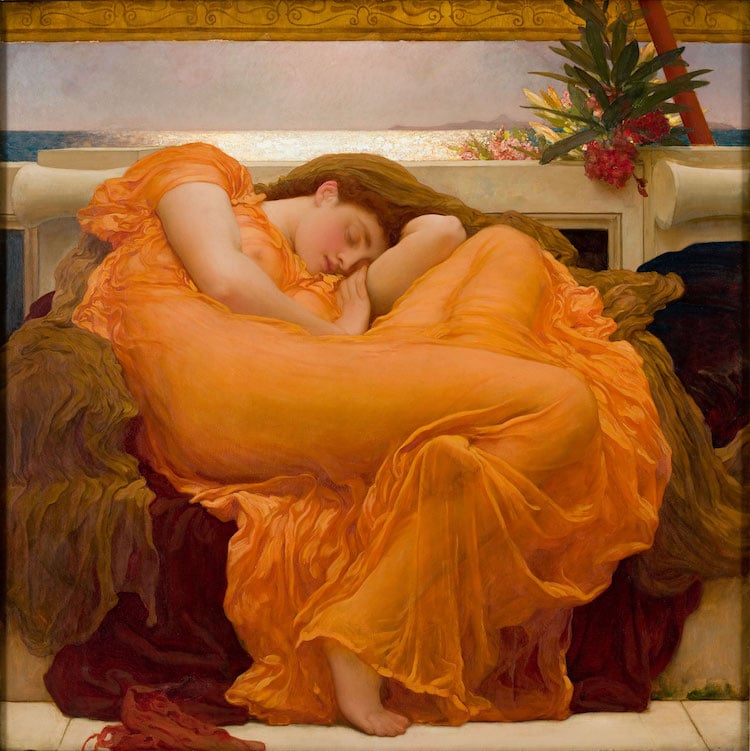 What Does Orange Mean?

Orange has close associations with fertility and abundance—Pomona, the goddess of fruitful abundance, was often depicted in orange robes.

In Western art, orange came into common usage after 1809, when the first synthetic orange pigment—chrome orange—was produced. It was especially favored by Pre-Raphaelite painters and Impressionists, who made great use of the color in order to capture the effects of natural light.

By nature, orange elicits feelings of warmth, excitement, and amusement. Artists like Monet, Gauguin, Renoir, and Toulouse-Lautrec used the color to great effect. Monet incorporated orange into his sunsets, while Toulouse-Lautrec used the color to symbolize the frenetic energy of Parisian dance halls. But perhaps no other painter was as indebted to orange as Vincent van Gogh. Van Gogh would mix his own orange hues and use them to contrast with the blues and purples he incorporated into his work. 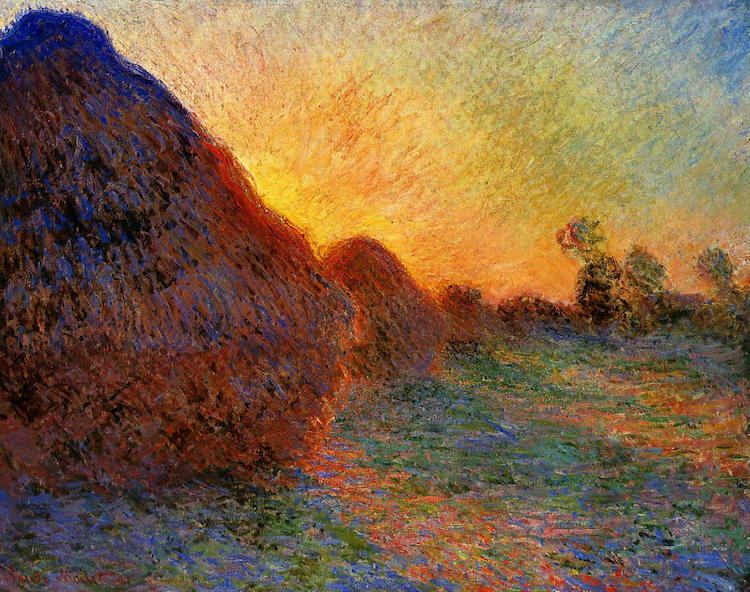 Today, orange continues to elicit strong reactions. Different shades of the color can evoke very different kinds of feelings. A pumpkin orange conjures up a sense of Halloween and the changing autumn leaves, while a more yellow-orange gives off a summery, fresh feel. Uplifting and happy, orange can also border on overpowering when used incorrectly. Ultimately, the key to success in using orange is selecting the correct tone depending on the response and effect desired.

As a bright and bold hue, orange has become the go-to color for safety equipment and uniforms after the U.S. Navy first employed it on their inflatable life jackets during World War II. Today, U.S. prison jumpsuits are also often designed in a vibrant tangerine color for a similar reason. This color choice is due to its eye-catching nature. Because it's so bright, it makes incarcerated individuals hard to miss and therefore easy to recapture, if they were ever to try to escape.

Orange has been a prominent color in art and society for centuries, but it has proven to be a coveted color for varying reasons. Whether it's applied to a painting to extract a joyous feeling from the viewer or it's used in safety wear to help protect public laborers from oncoming traffic, one thing is clear: orange is an eye-catching color with countless visual uses. 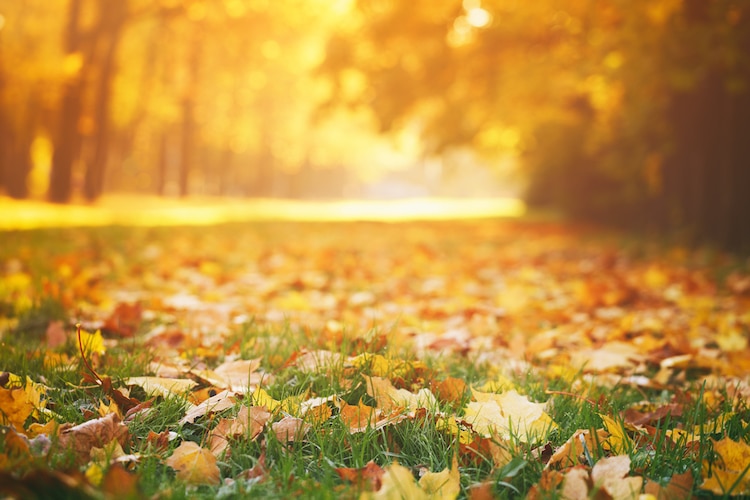