Incredible Portrait Made of Dice 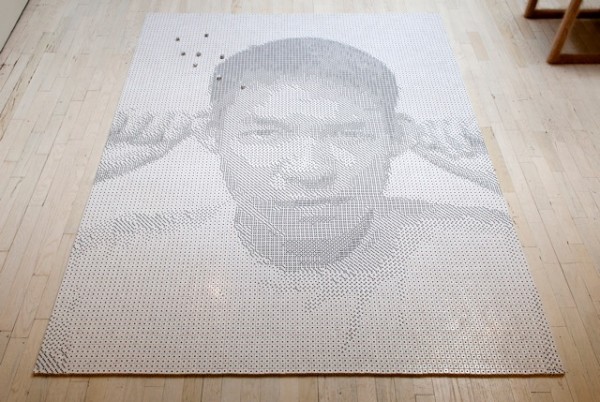 To commemorated his friend's death, Frederick McSwain decided that he needed to do something special. You see, his friend was Canadian artist and designer Tobias Wong, who died at the age of 13,138 days (35 years-old).

McSwain used 13,138 dice to create an immense portrait of Wong called Die. It was part of the BrokenOff BrokenOff exhibition at Gallery R'Pure in New York City, which was a memoriam to the artist during New York Design Week.

“The idea of a die itself was appropriate–the randomness of life,” says McSwain. “It felt like [a medium] he would use. Because [Tobias] was a very street-level force, I thought it was appropriate [to install] the portrait on the floor. It's not something I wanted to suspend on the wall; I wanted it to be right there on the floor where you almost interact with it.

“The idea of every decision you make and everything you've done in your life, defines who you are. All of those days symbolically makes up the image of Tobi.” With such creativity as this, there is no doubt in our minds that Tobi would have been proud. 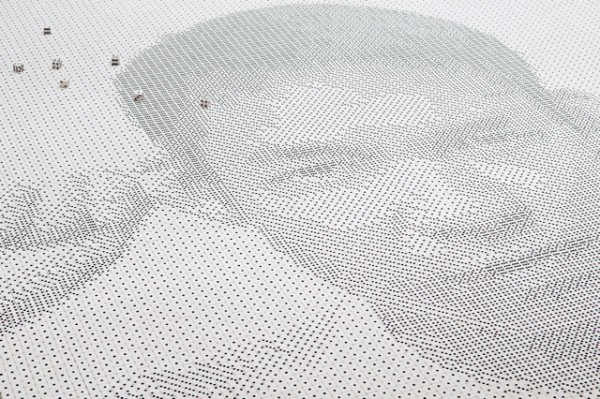 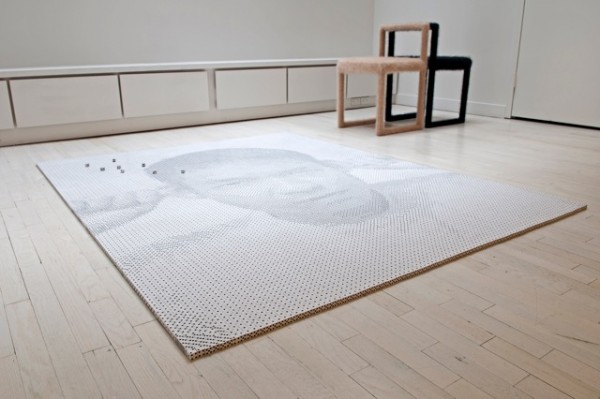 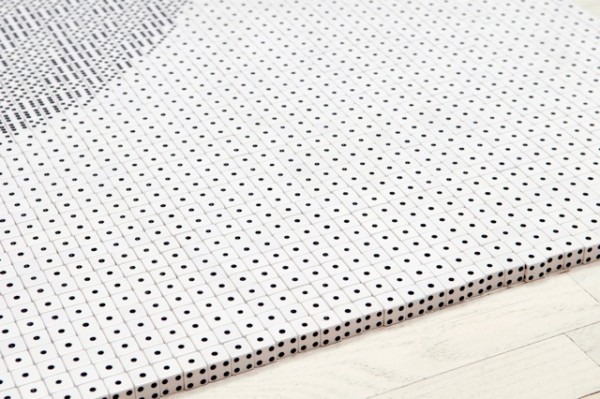