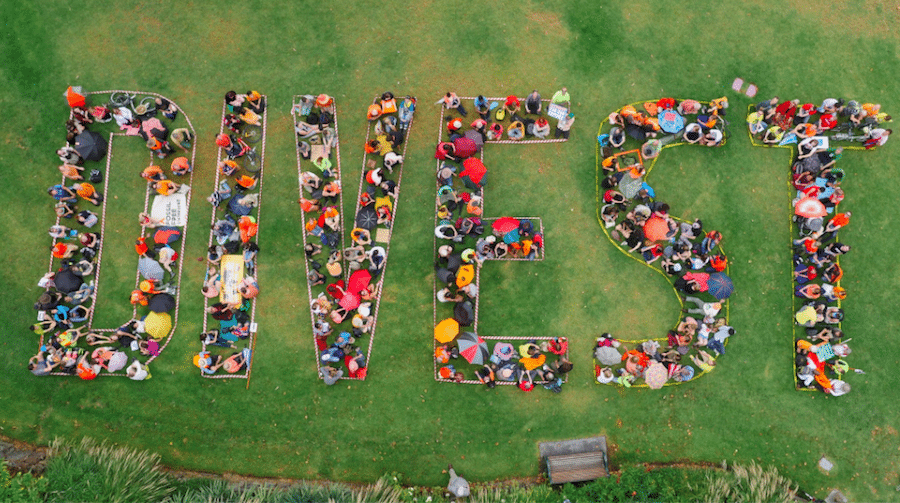 In a landmark decision, Ireland's lower house—known as the Dáil—passed legislation that would make the country the first to fully divest from fossil fuels. The bill, which calls for withdrawal of Ireland Strategic Investment Fund (ISIF) investments from fossil fuel companies and ban future investments, now passes into the Committee stage.

With the fund being worth €8 billion—around $8.5 billion—this is a major blow to fossil fuel companies and a giant victory for climate change advocates. Trócaire, an Irish charity organization who campaigned for the measure, sees the vote as a victory.

“If the Fossil Fuel Divestment Bill is passed, Ireland would be the first country to ban investment of public money into the fossil fuel industry,” executive director Éamonn Meehan states. “The Irish political system is now finally acknowledging what the overwhelming majority of people already know: That to have a fighting chance to combat catastrophic climate change we must phase out fossil fuels and stop the growth of the industry that is driving this crisis.”

It's been a long road to get Ireland to commit to divest from fossil fuels. Trócaire has been campaigning for this bill since early 2016. And with almost all major parties supportive of the measure, the charity and Fossil Free Europe are optimistic. The activist group, which has 9 divestment campaigns across Europe, began in 2013 and has spread internationally.

Interested in fossil fuel divestment? Fossil Free Europe has a handy map to help you get started in your area. 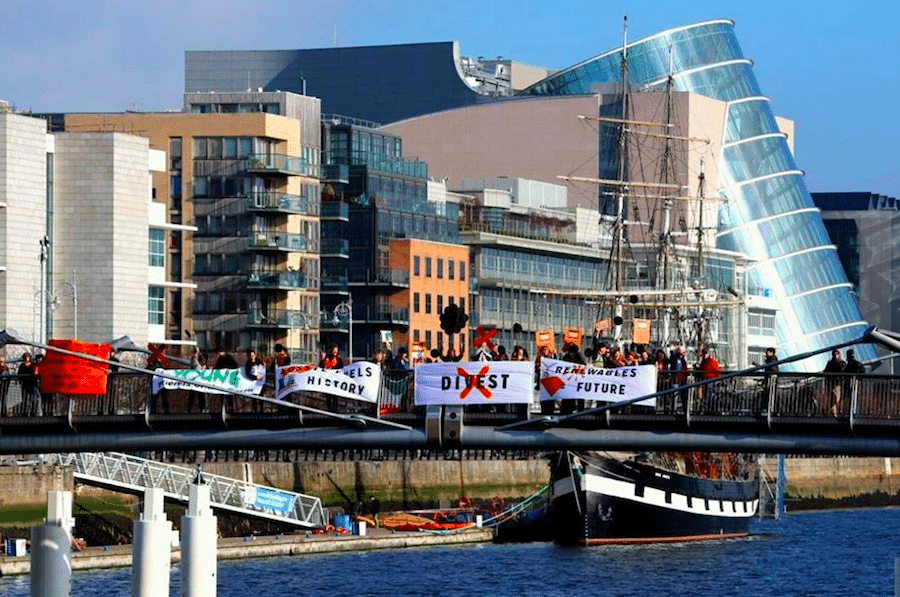