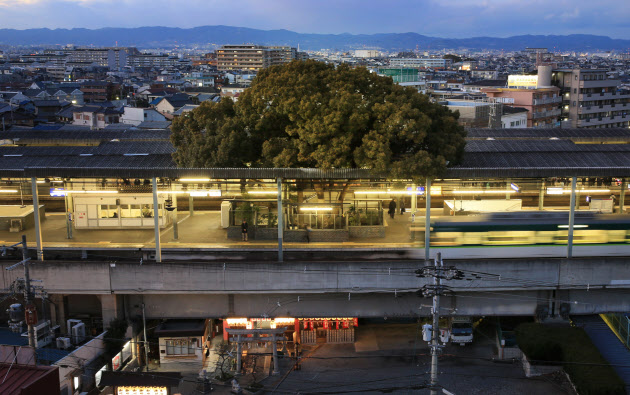 All too often we hear of natural elements being removed to make way for man-made structures. Fortunately, this story out of Japan details just the opposite. North of Osaka, an odd train station was actually built to accommodate a large camphor tree that emerges from its center.

The Kayashima Station is actually younger than the Big Kusu Tree of Kayashima, as it's commonly known in Japan. While the station was built in 1910, experts estimate that the sprawling tree is at least 700-years-old.

At the time the station was built, the camphor tree stood directly to the right of the building. However, an increase in population and station overcrowding in the 1970s meant that Kayashima Station was in desperate need of expansion. And while initial plans simply called for the removal of the tree, this caused a local uproar.

By 1972, Kayashima Station was in desperate need of expansion. 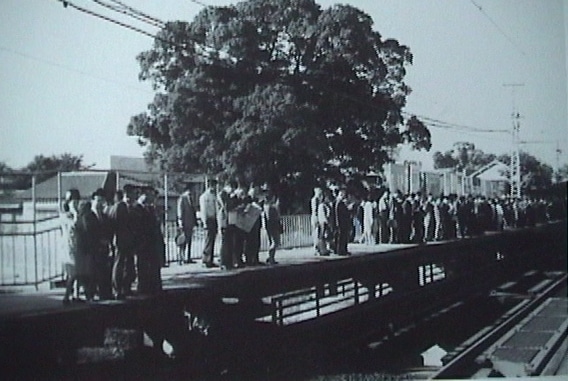 Kayashima Station in 1968. Image via me de miru neyagawashi no hyakunen

As it was long associated with a local deity and shrine, the camphor tree was greatly revered by residents. Its removal caused a public outcry and tales began to spread of people who were harmed by daring to touch the sacred tree. For instance, someone who cut off a branch developed a high fever later in the day. A white snake, which is connected with many Shinto deities, was spotted wrapped around the tree. Even smoke was said to rise from the branches.

Taking all factors into account, officials capitulated and drew up new plans to incorporate the camphor in the train station's architecture. When finally complete in 1980, triumphant residents erected a small shrine at the base of the tree and Kayashima Station now benefits from its unique architecture.

All told, the tale of the Big Kusu Tree of Kayashima shows that community activism can garner great results. 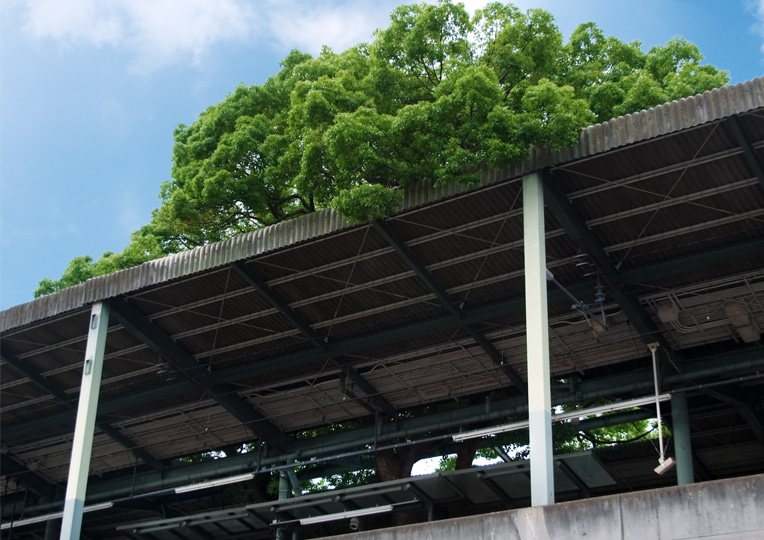 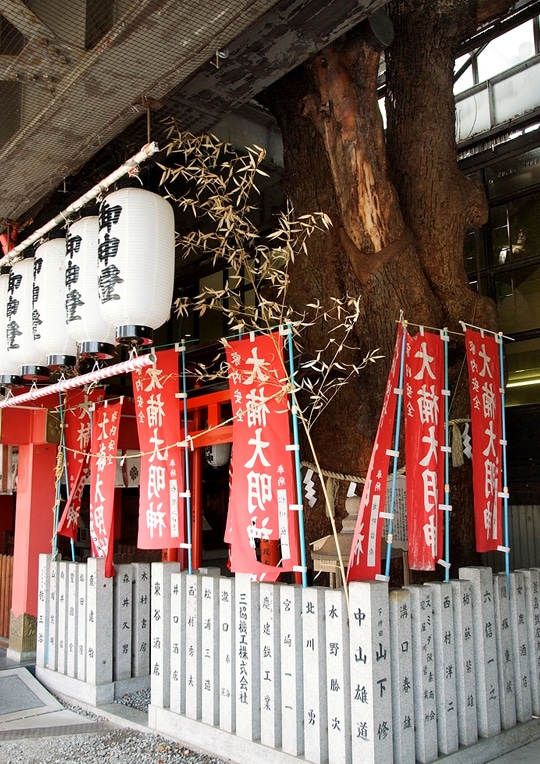 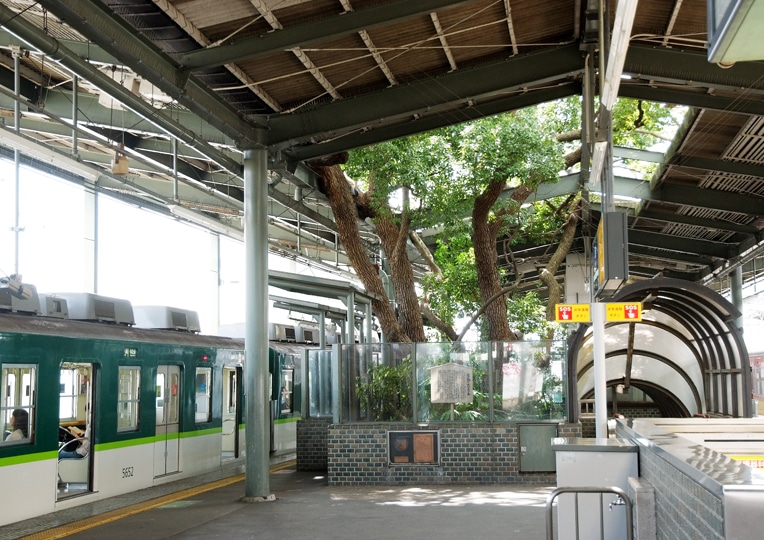 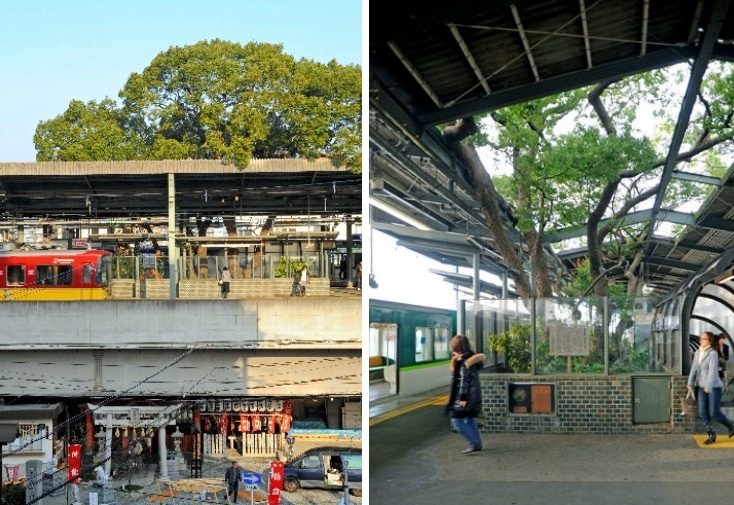 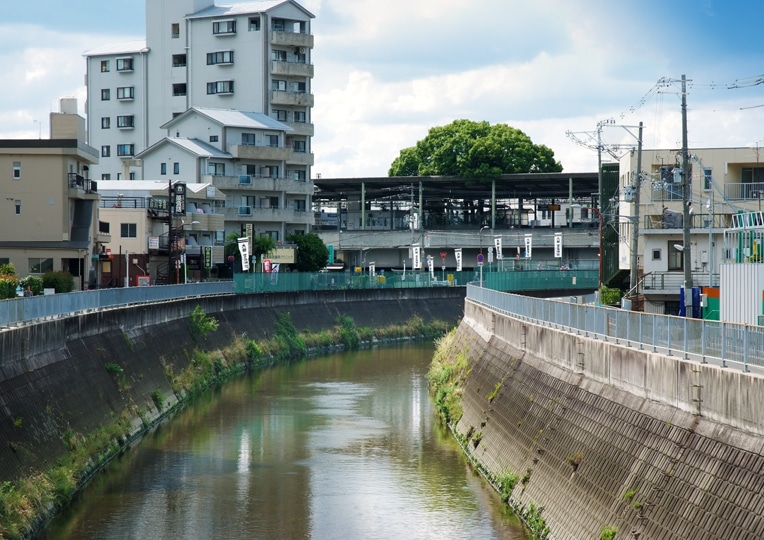