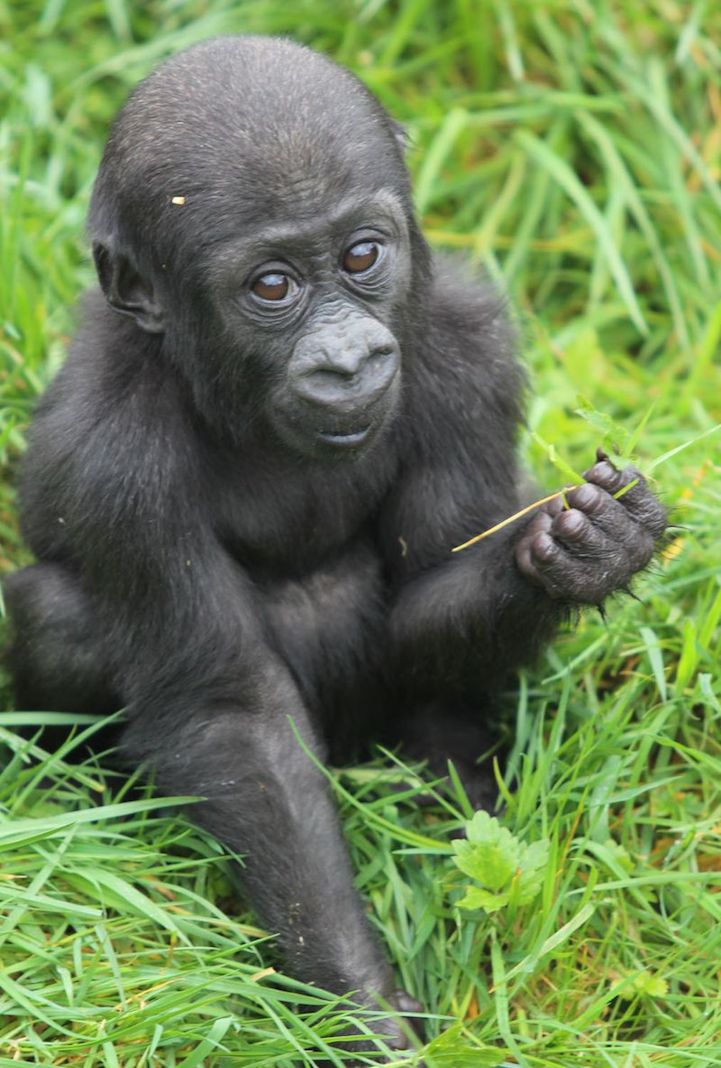 The Belfast Zoo recently announced that Kamili and Gugas, a western lowland gorilla couple, welcomed a baby girl in March of this year. Zoo staff named their new addition “Kibibi” which is Swahili for “little lady.” It wasn't until many weeks after the baby was born that they actually knew its sex. Newborn gorillas cling to their very protective mother's stomachs and make it impossible for any human to find out.

Julie Mansell, a curator for the zoo, explained why the baby was such a welcome surprise. “Kibibi is the second arrival within the last year for dad, Gugas, and she is the first girl! In 2012, with no sign of pregnancies, we tested Gugas' fertility and the results were not promising. In fact, we feared that Gugas would never father any young. We are delighted that he has proven us all wrong with the arrival of Kibibi and Baako in the last year.”

Mansell also states that all apes are endangered or critically endangered, and it's been predicted that all species will be extinct within 30 years; the gorilla population has declined by more than 50% in recent decades. Kibibi is not only an adorable baby, but she signifies another step forward in the conservation of this animal. 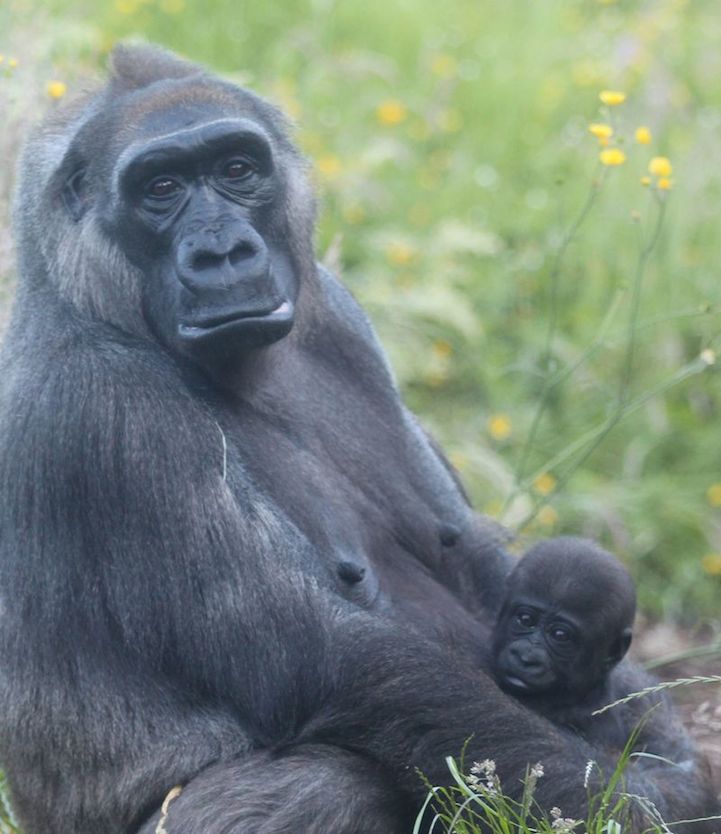 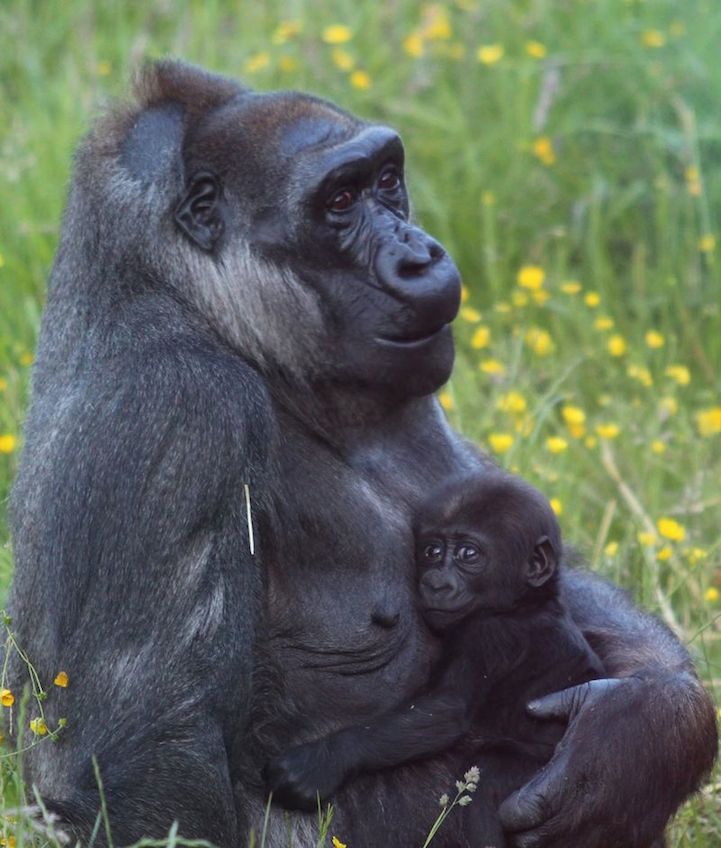