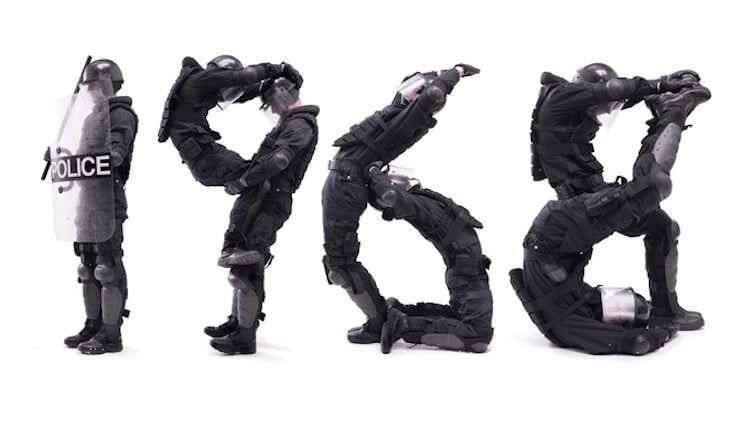 In 1979, literary journalist Joan Didion released The White Album. This series of essays focuses on life in 1960s California, exploring the civil unrest and tumult the author felt at the time. Moving from discussions of Black Panther meetings to student protests to Charles Manson, the celebrated essays have sparked interest since they were published. And now, led by artist Lars Jans, a group of creatives is seeking to stage The White Album in theaters around the United States.

Obie-award winning actress Mia Barron will perform the essay in its entirety and the collective has been giving their blessing by Didion to stage the performance. “I first read The White Album when I was 16 and it's the piece of writing I've returned to most in my life,” shares Jans, known for his installation performance HOLOSCENES. “What's most powerful about the piece for me is that Didion is the most iconic character of all and places her own personal struggle to create meaning out of incomprehensible reality at its core.”

The work will premiere at the Pittsburgh International Festival of Firsts in October 2018 before moving the BAM Harvey Theatre as part of the 2018 Next Wave Festival. In April 2019 it will go to Los Angeles, courtesy of a co-presentation by Center Theatre Group & The Center for the Art of Performance at UCLA. 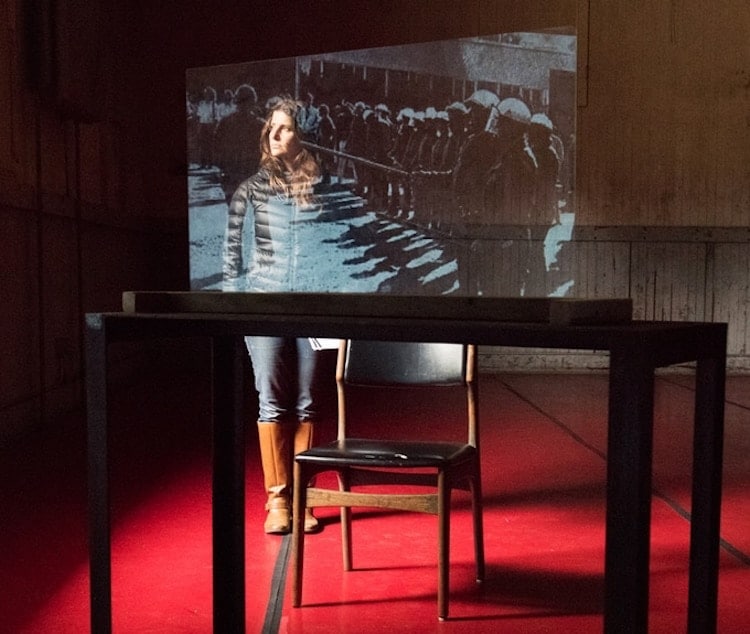 Performer Mia Barron during an early development residency at The Headlands Center for the Arts. (Photo: Lars Jan)

“While The White Album focuses on the late ‘60s in California, it’s hard not to feel the uncanny threads that connect us now to the revolutionary legacies of that time,” writes Jans. “50 years later, we again wrestle openly with racist and sexist tumults, absurd inequity, and so much violence that it's become as American as apple pie. Our performance uses this masterpiece of an essay as a portal into that time, and considers the forms these legacies take in our lives today.”

The group is currently fundraising via Kickstarter in order to bring their concept to life, including the use of a special soundproof room designed by P-A-T-T-E-R-N-S Architecture for the performances.

Watch as Lars Jan explains the concept for staging The White Album by Joan Didion.

Performance Art Reveals the Passage of Time and Past Identity

Interested in this performance? Share
Like My Modern Met on Facebook
Get Our Weekly Newsletter
Become a
My Modern Met Member
As a member, you'll join us in our effort to support the arts.
Become a Member
Explore member benefits