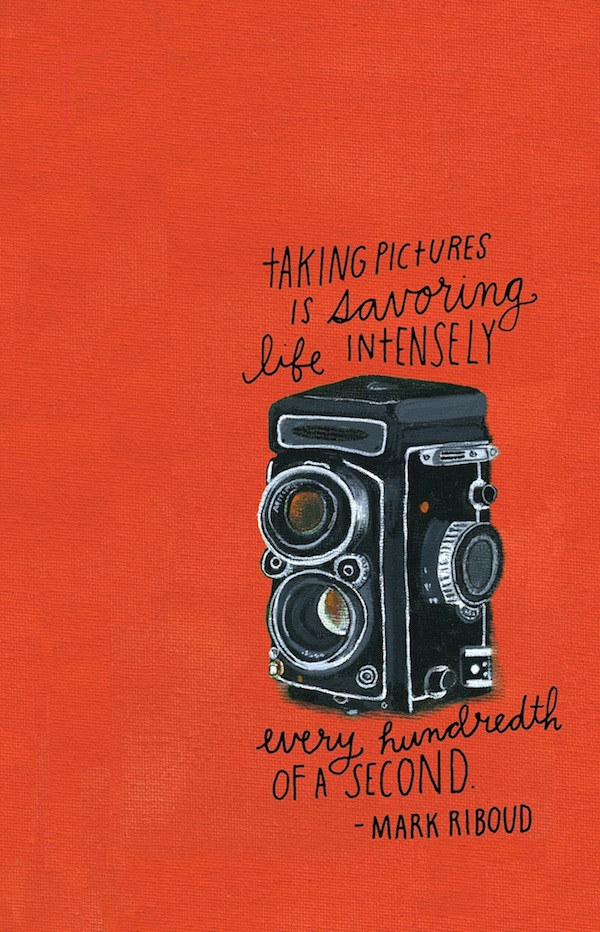 San Francisco-based artist and illustrator Lisa Congdon has just released a new photography-themed journal that's filled with inspiring quotes by the great masters of photography. The beautifully designed notebook also features Congdon's original paintings of vintage cameras and holds over a hundred lined pages where one can jot down a creative idea whenever it happens to strike.

One of the quotes inside is by French photographer Marc Riboud, who was often regarded as an icon of photojournalism and who was known for his extensive travel photography. Riboud is currently showing a portion of his work at the Peter Fetterman Gallery in Santa Monica until March 16 in an exhibition titled “The Eye of the Traveler.”

“He's very curious about people and interested in people and insightful, and you can see a great intelligence and feel a great humanity and empathy,” gallerist Peter Fetterman told TIME. “You sense he's a storyteller and you sense the lives these people are living; he tells us about them, not in a didactic way but in a basic, humanist way.”

“You get a sense in way that, clichd as it sounds, we're all connected. I don't want to sound like a '60s hippie but we're all brothers and sisters and somebody like Marc Riboud, his work just sings that.” 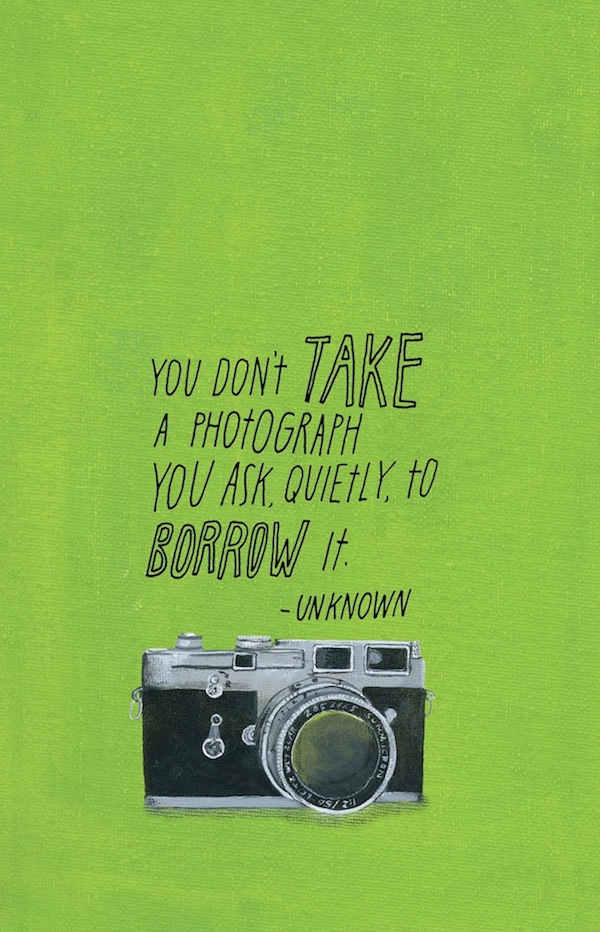 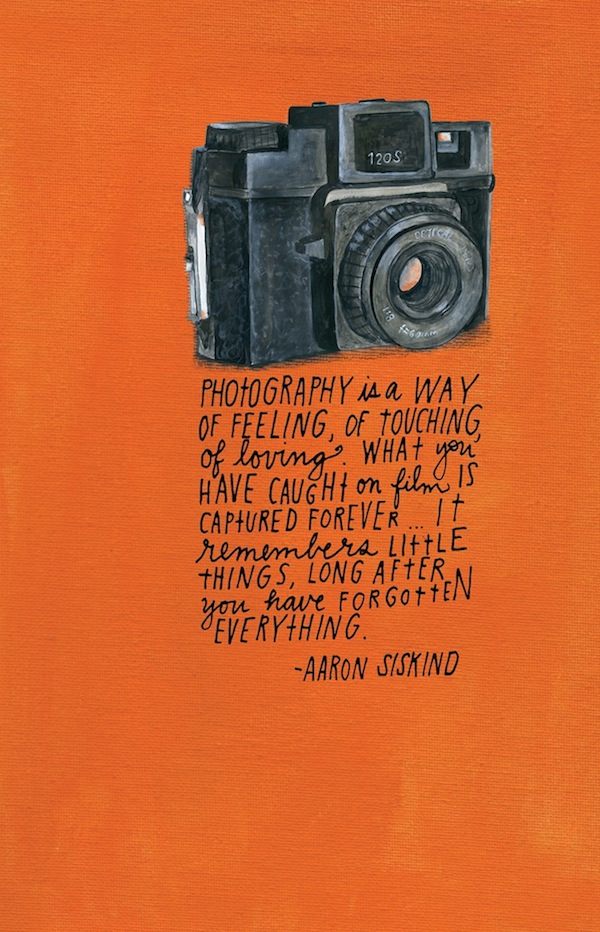 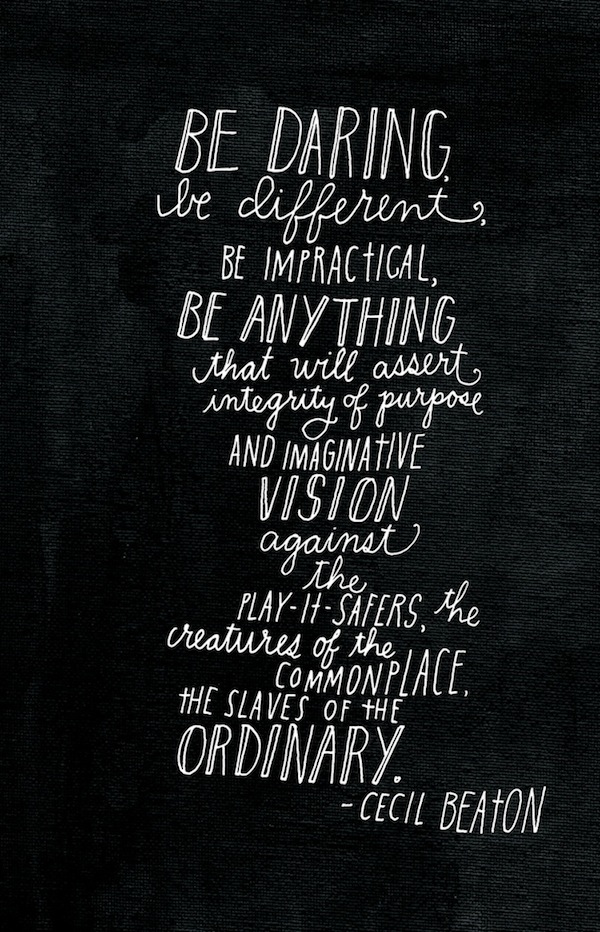 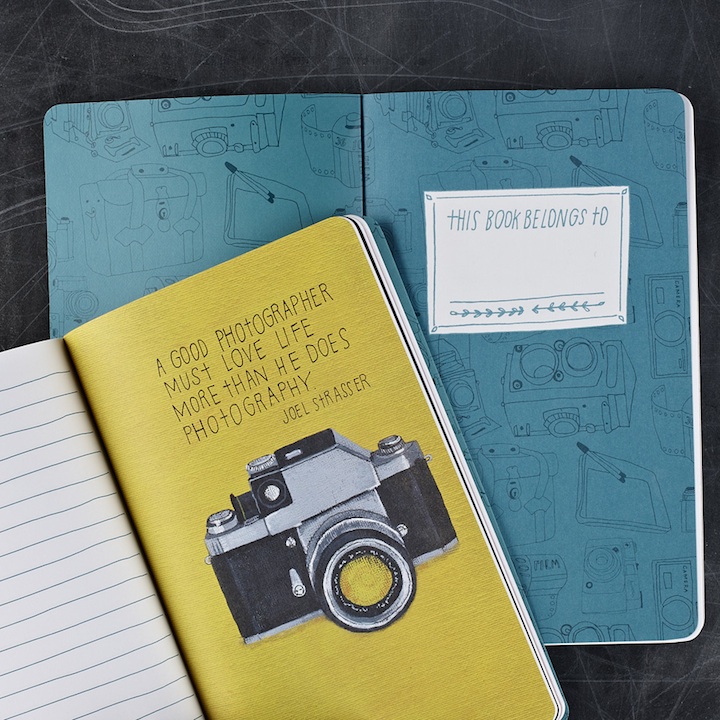 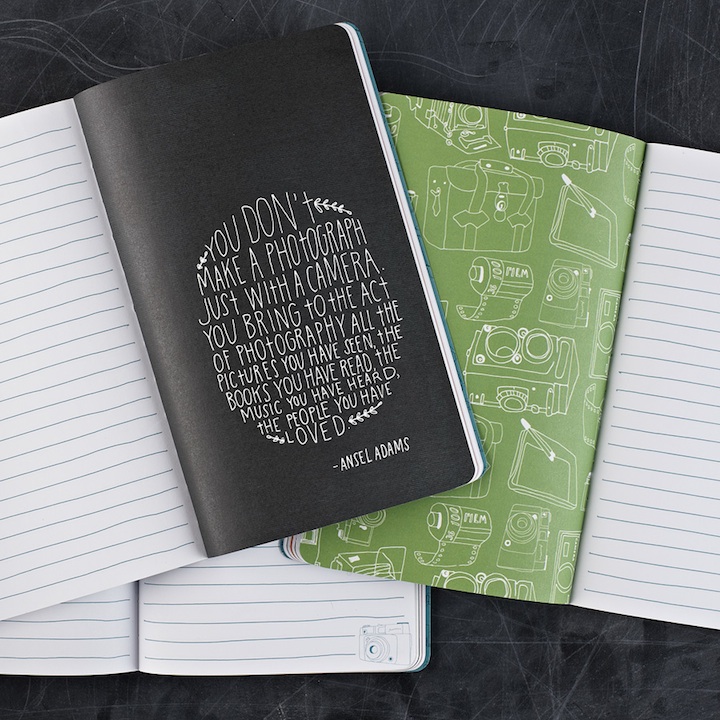 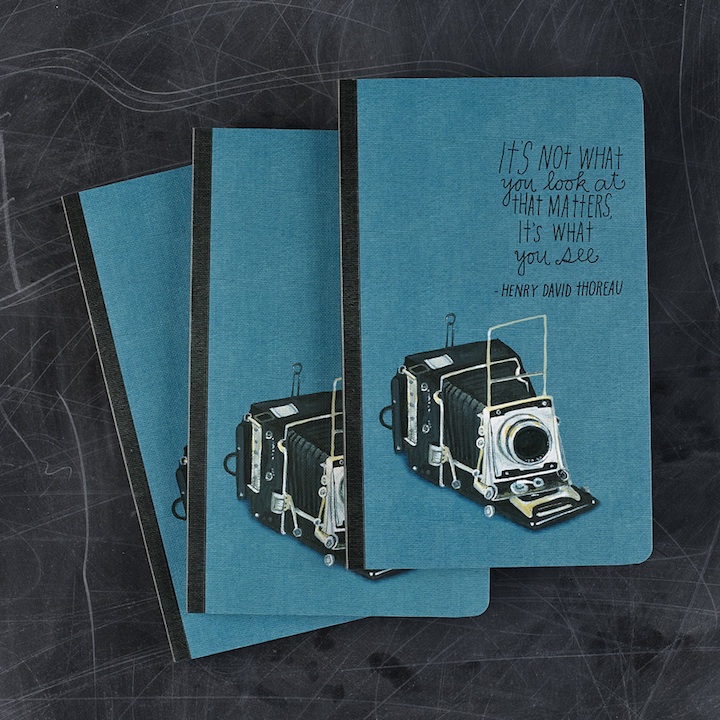 You can pick up one of Congdon's journals at Compendium and get more information about Riboud's new show at the Petter Fetterman Gallery website.