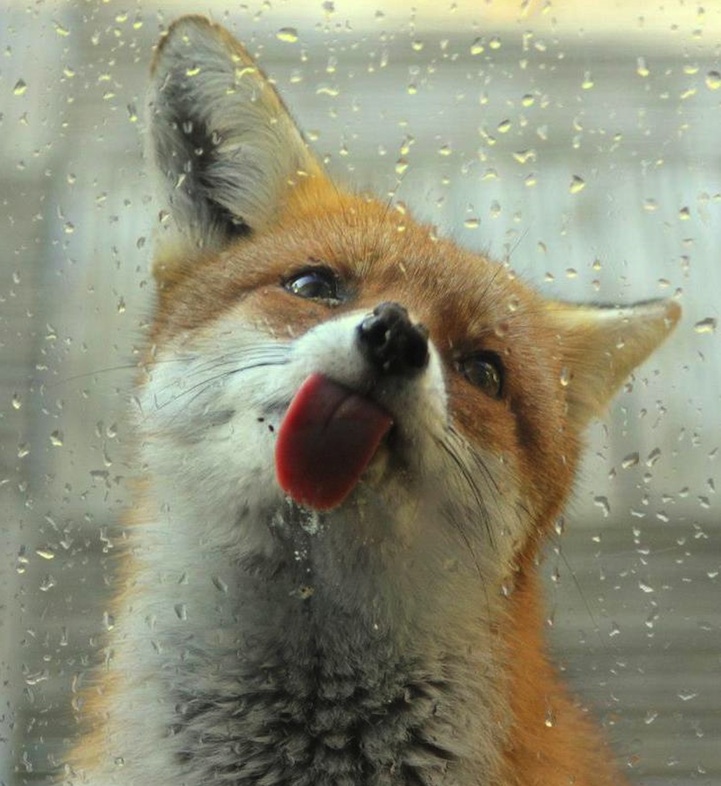 Winners of The Mammal Society's Photographer of the Year competition were just announced and they include photographers who took some incredibly amazing shots of ordinary animals captured at perfectly timed moments. There were 370 total submissions and out of those a photo of a brown rat, shot by Roy Rimmer, took home the top prize. Of course, this was no ordinary rat photo. Rimmer, of Wigan, Greater Manchester, caught the stunned rat frozen in mid-air as it was jumping from one rusty paint can to another. Said one of the judges, wildlife photographer Kate MacRae, “This image quite literally ‘leapt' out at me when I first saw it. Often misunderstood and unfairly depicted, I loved the unique energy in this capture.”

The second place winner was Julie Milne from South East England who won the judges hearts (and ours) with a photo of a fox licking a window. Milne has a fox den in her garden and she was able to capture one of the female cubs in a sweet and humorous way.

The goal of the competition was to help us appreciate the common species that live all around us. By showcasing them in an unusual or extraordinary way, it hoped to encourage us to look at mammals with a renewed sense of respect and admiration. (Mission accomplished!)

Above photo by Julie Milne 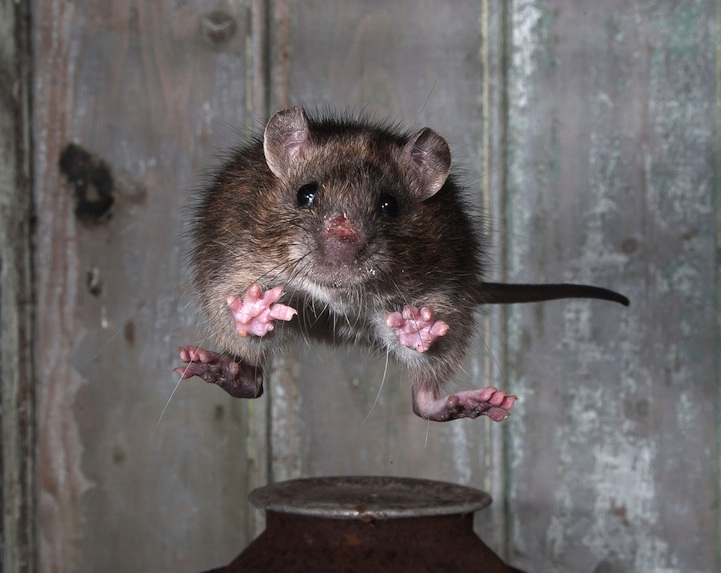 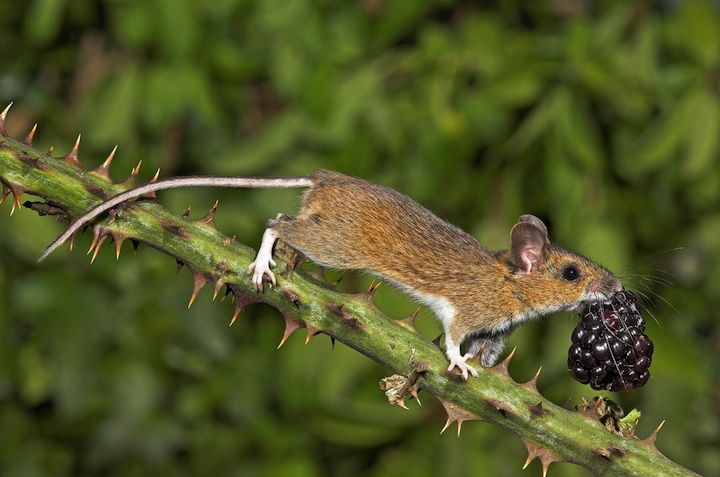 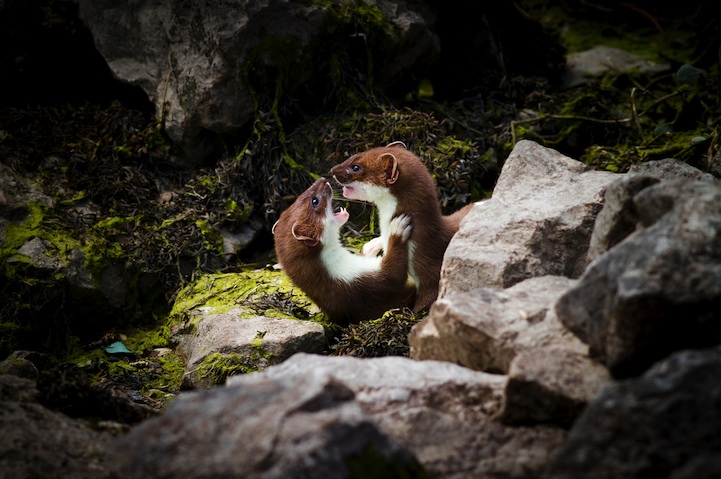 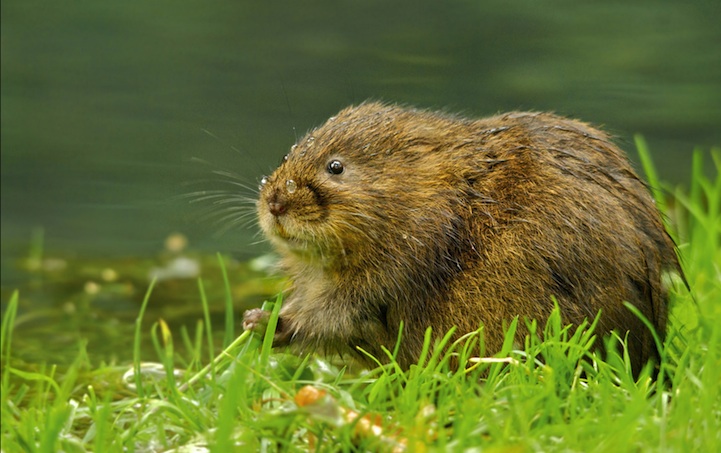 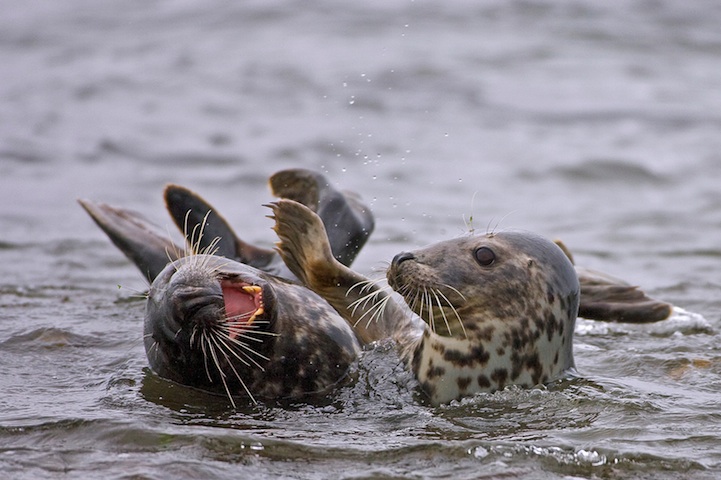 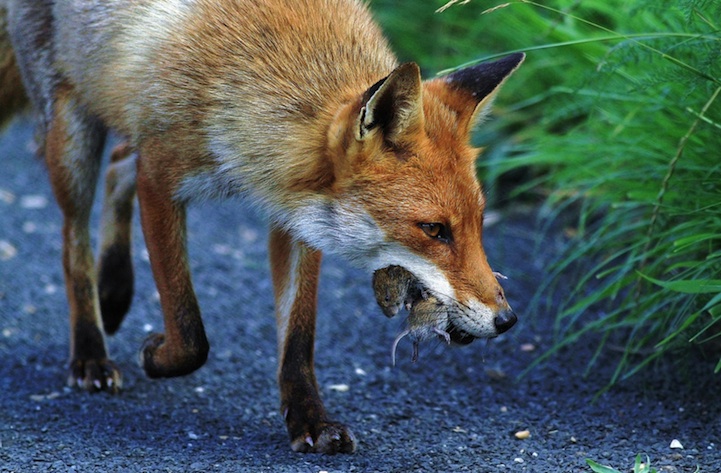 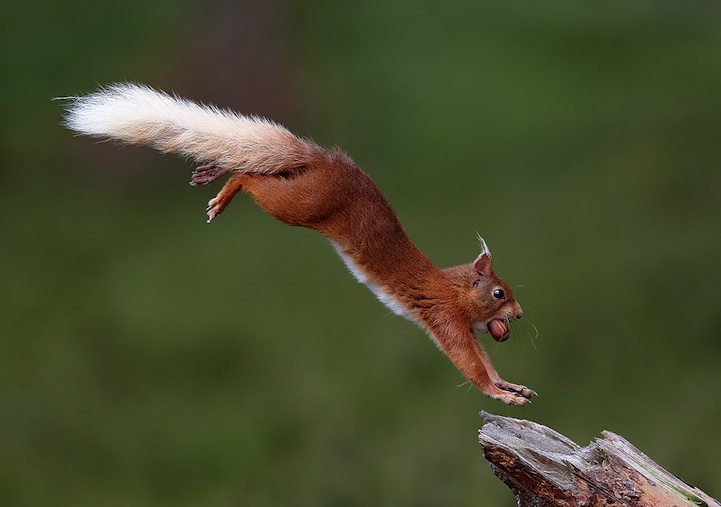 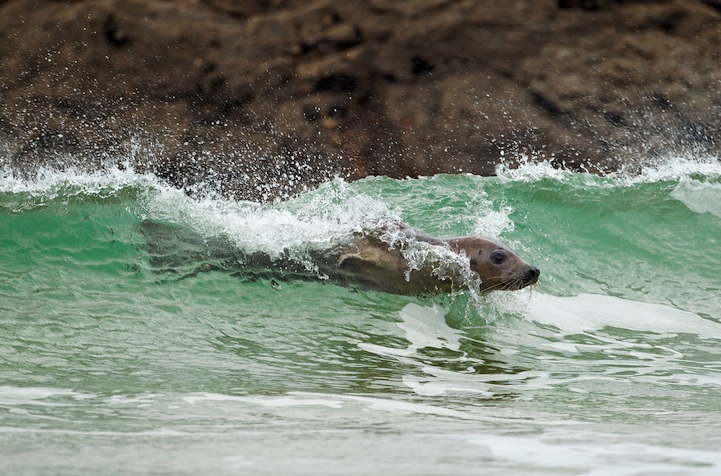 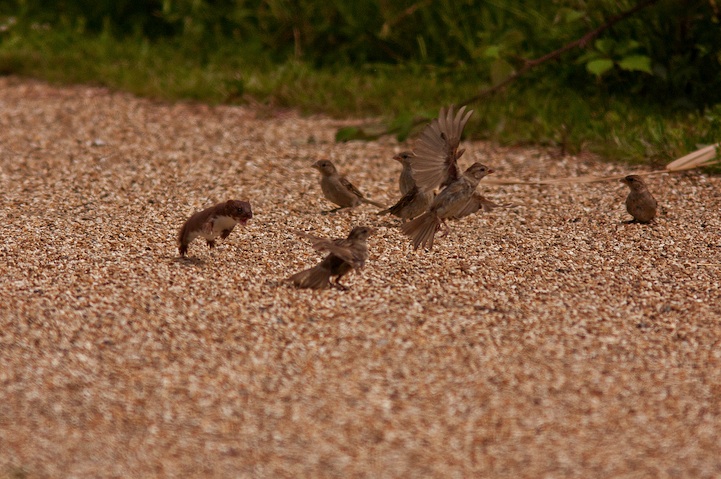 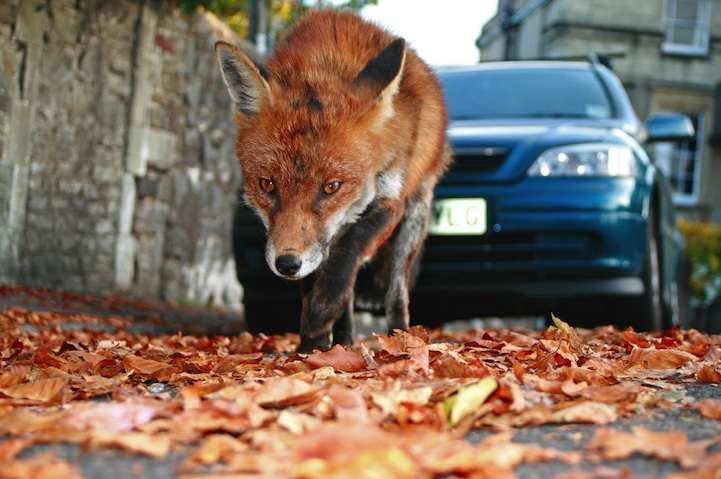 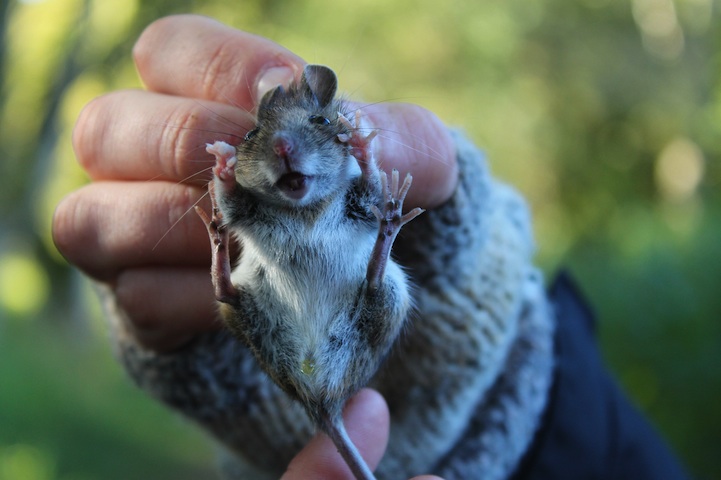