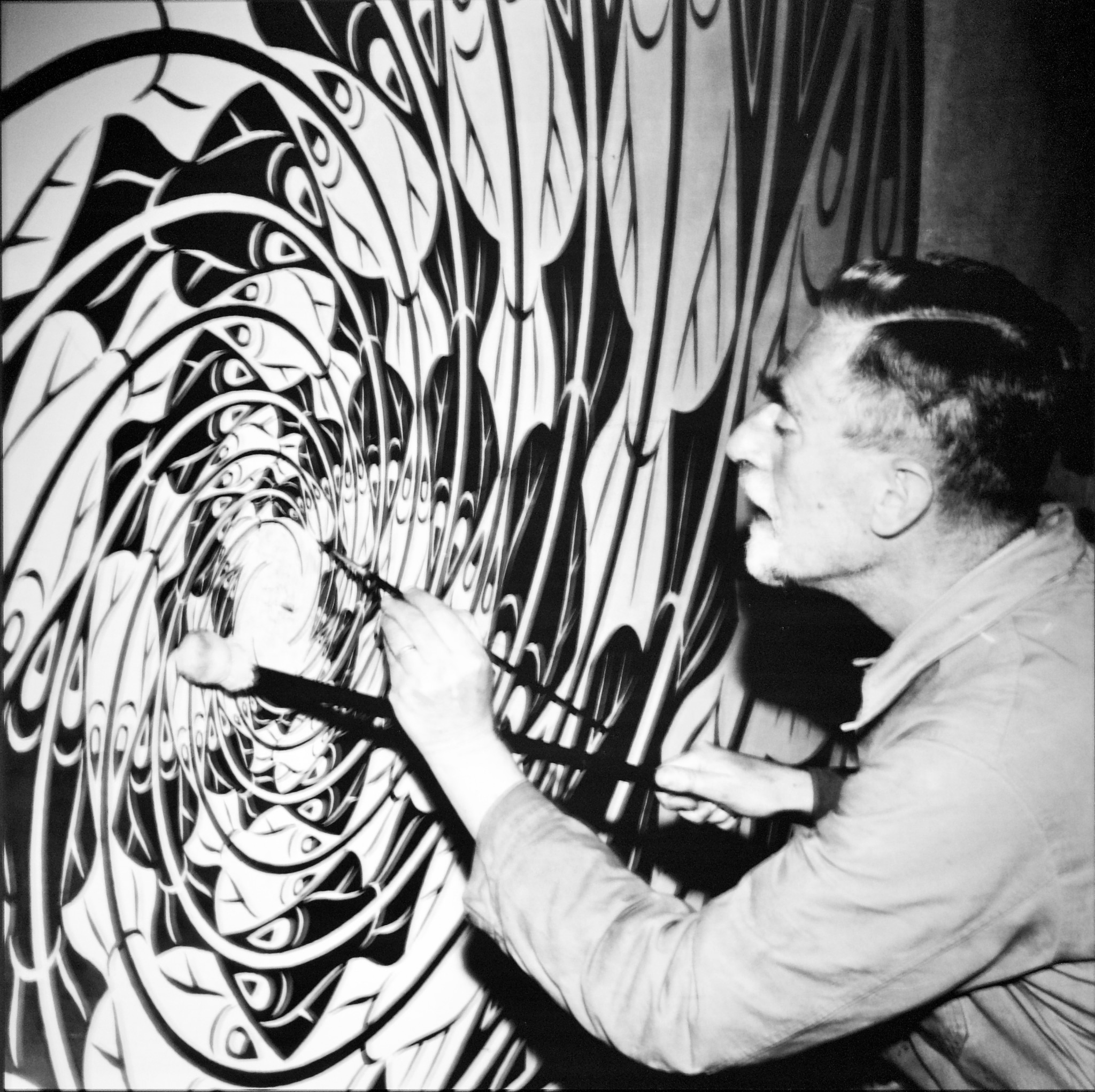 Dutch printmaker M. C. Escher seamlessly combined math and art. From illustrations of hands drawing hands to landscapes that transform into birds, he created dynamic illusory designs based on mathematical concepts such as tessellation and perspective.

Over the course of his creative career, he produced an array of mind-bending lithographs and etchings that were wildly popular with the public. In spite of this fame, however, he continually struggled to find acceptance from the critics of the art world, largely due to the highly erudite nature of his work. While other famous artists were known to explore mathematical themes in their work, Escher's art was also deeply tied with his love of patterns and graphic design, and therefore did not carry the same narrative quality critics believed was necessary.

Here, we will explore M. C. Escher's life and take a closer look at some of the fascinating concepts he explored in his artwork. 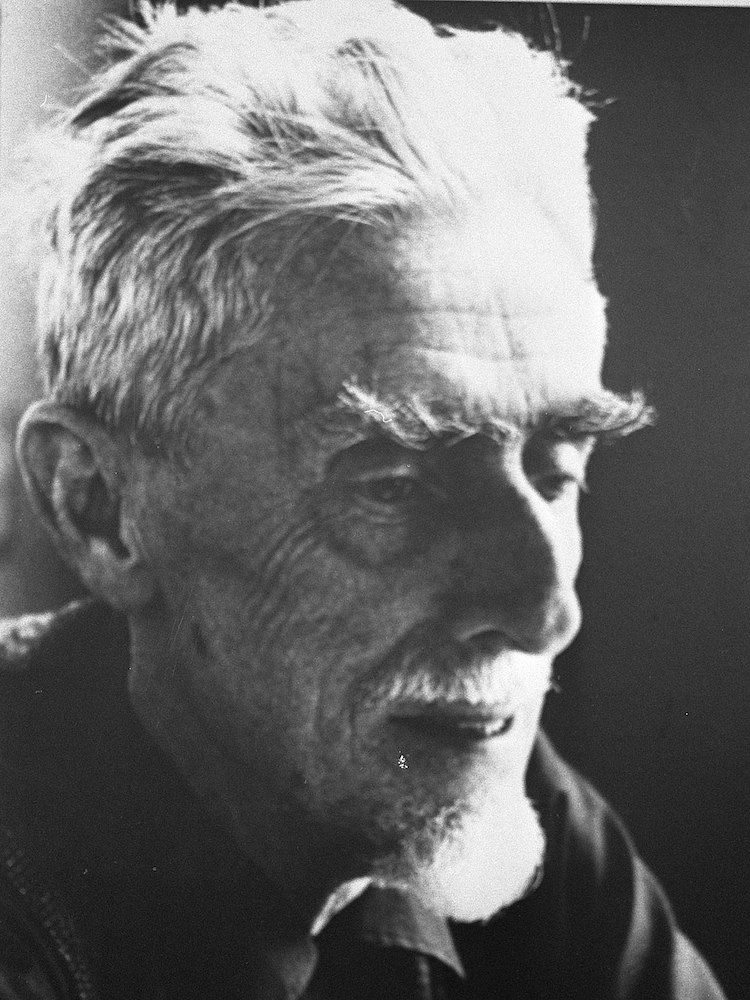 Escher grew up in the Netherlands and received formal training at the School of Architecture and Decorative Arts in Haarlem, focusing especially on graphic arts. After completing his studies, the young artist moved to Italy and remained there for over 10 years. During this time, he traveled throughout the country, making sketches of the Italian landscape and translating these drawings into striking black-and-white prints.

In 1935, Escher made another inspiring journey, this time to the 14th-century palace of the Alhambra in Granada, Spain. There, he became fascinated by the repeating patterns adorning the tiles and began incorporating that same litany of forms into his own artwork.

Over the course of his life, Escher produced 448 lithographs, woodcuts, and mezzotints, as well as more than 2,000 drawings and sketches. Although Escher did not have a formal education in math, it was the foundation—and oftentimes, the inspiration—of his art.

Geometry appeared in most of his prints through his use of multiple perspectives (usually within the same drawing), shapes, and mathematical objects.

One of his favorite mathematical objects was the Möbius strip: a one-sided surface with no boundaries. When Escher completed his iteration of it with red ants entitled Möbius Strip II, he said, “An endless ring-shaped band usually has two distinct surfaces, one inside and one outside. Yet on this strip nine red ants crawl after each other and travel the front side as well as the reverse side. Therefore the strip has only one surface.” 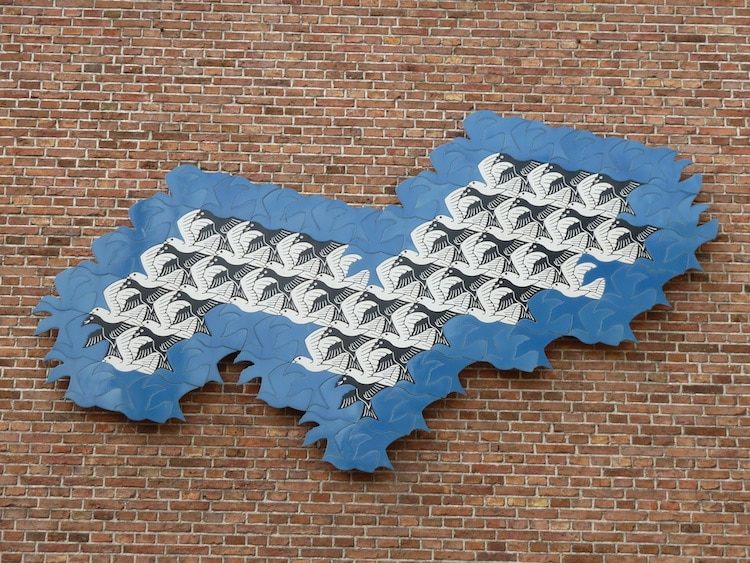 In art, tessellation refers to covering a surface with flat, geometric shapes with no overlaps or gaps. Escher became inspired to incorporate tessellation into his own work after seeing it used in the intricate tile work in Alhambra.

At first, he incorporated geometric grids in his sketches to develop patterns. Then, he began making designs with interlocking forms—usually of animals—in which each subject perfectly complemented the other, like puzzle pieces.

The relationship between two-dimensional and three-dimensional objects was another reoccurring theme in Escher's work. In particular, he was fascinated by the way he could alter a form from 2D to 3D by adding more marks.

He demonstrated this transformation with drawings that morph into “reality” inside the same composition. This is most famously exemplified in his work, Drawing Hands. 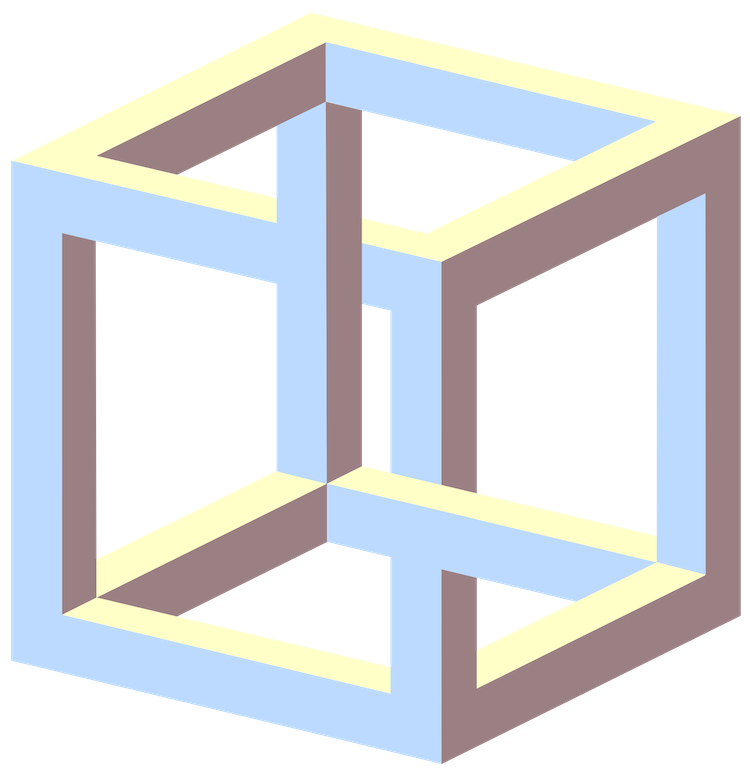 Ignored by the art world for the majority of his life, Escher did not receive a retrospective exhibition of his work until he was 70 years old. Still, his innovative designs had a lasting influence on math, art, and pop culture.

After his death, major exhibitions of his work have been held across the globe, each time attracting hundreds of thousands of visitors.