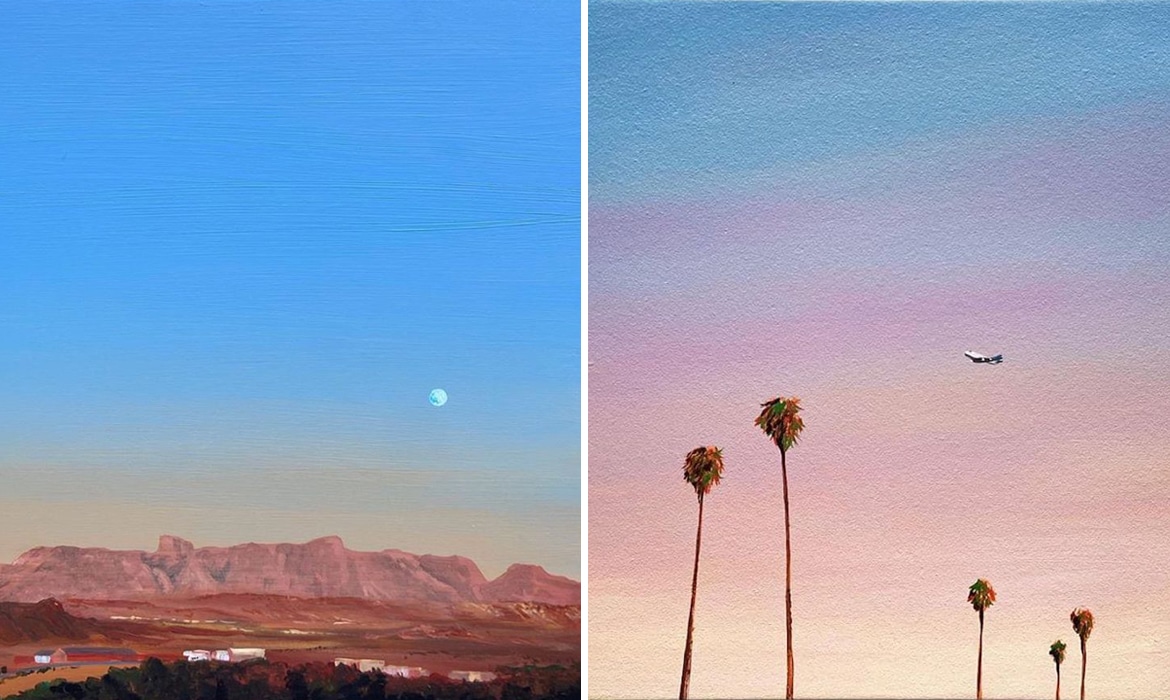 Artist Kristin Moore depicts sweeping Western landscapes and immersive skies in her acrylic paintings. These open environments—devoid of any people—appear to portray transitory moments of silence and solitude. Moore emphasizes this wistful aesthetic through beautiful gradient atmospheres that direct the eye to the land below. A Texas native, Moore received her MFA at Otis College of Art and Design in Los Angeles. 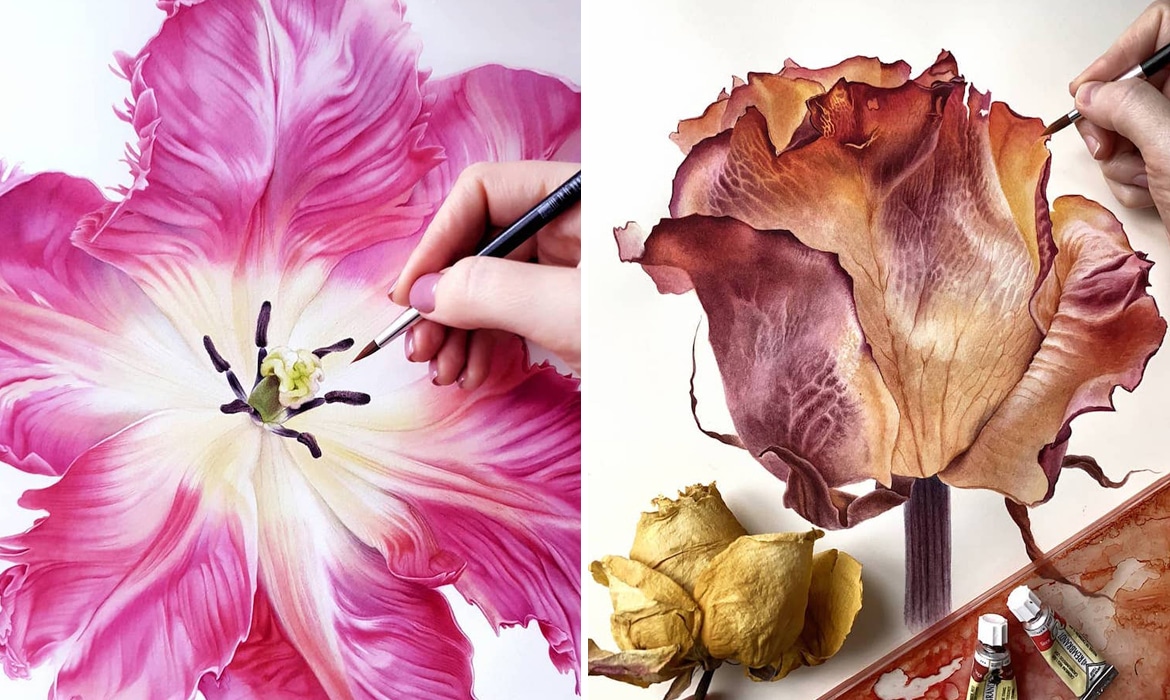 The meticulous art of botanical illustration has a long and rich history. Before the invention of photography, artists were expected to capture species of plant life in immaculate detail, which then informed scientists, physicians, pharmacists, and other researchers. Although this scrupulous art no longer serves a scientific purpose, the study of flora continues to flourish among contemporary creatives such as Svetlana Lanse. 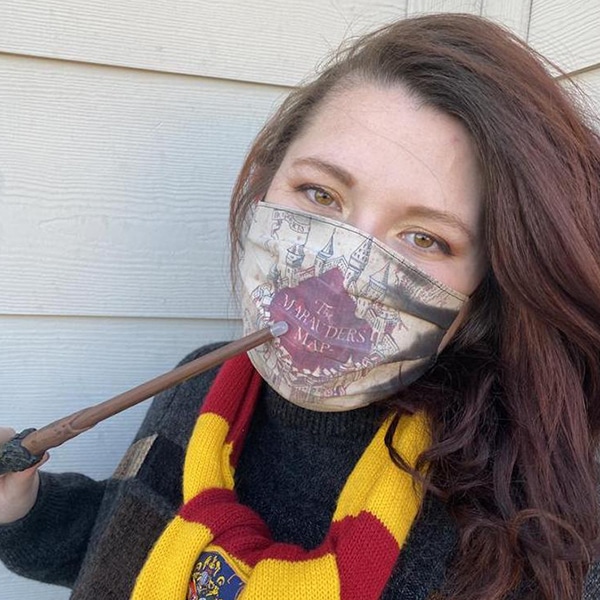 Since the Centers for Disease Control and Prevention (CDC)

Once you have learned how to draw flowers, there is no better way to accompany a bucolic garden than with... 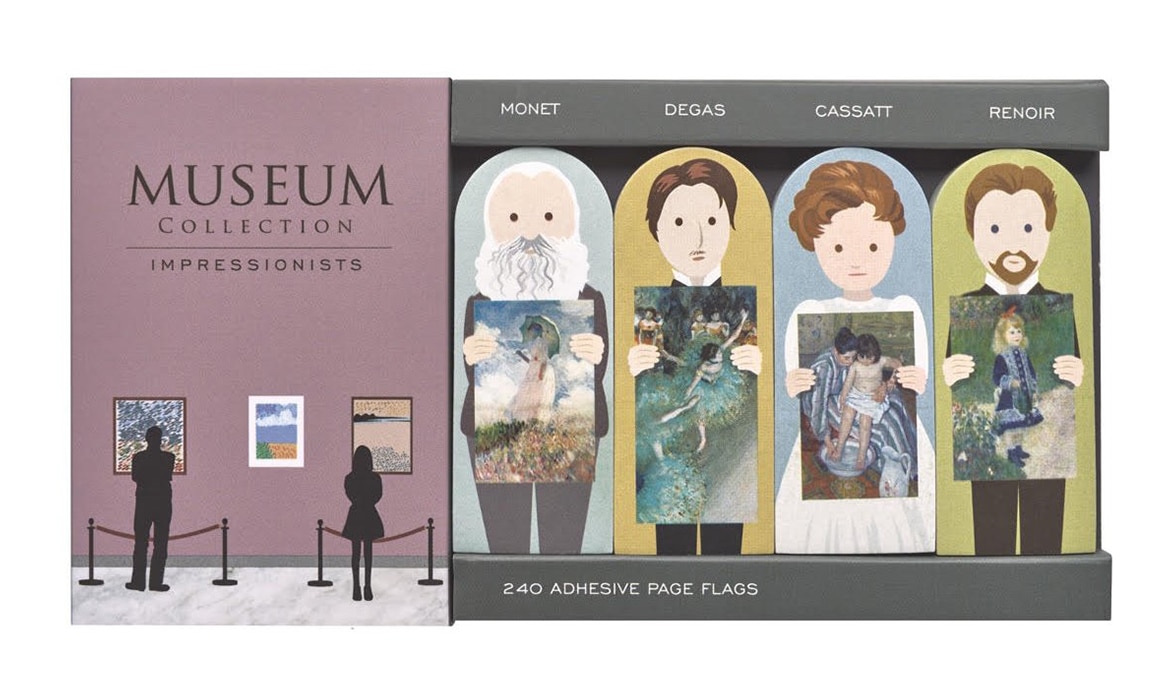 How many times have you been leafing through a book and dog-eared multiple pages? Instead of marking your text, consider trying adhesive page flags. These little bookmarks are the ideal stationery tool to help you take notes like a pro. Luckily, at My Modern Met Store you’ll find a unique selection of page flag sets by Girl of All Work that are sure to inspire your workflow.

French artist Nathalie Lété has kept busy during lockdown by turning her country house into a bucolic wonderland. 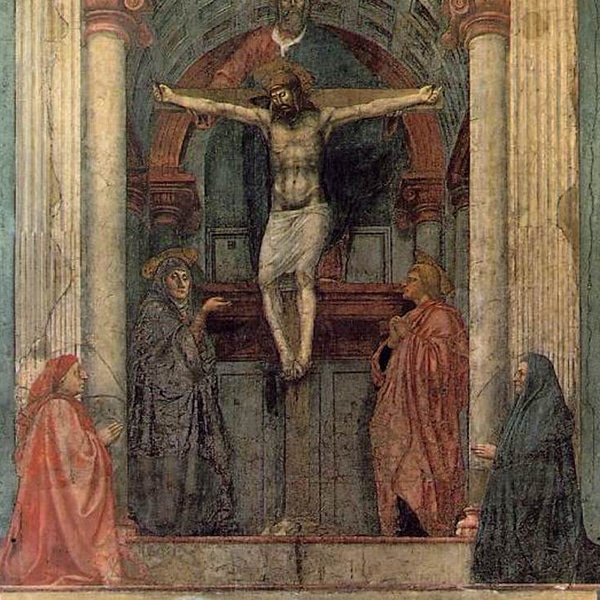 The Italian Renaissance—which produced artists such as Michelangelo, Leonardo da Vinci, and Titian—was one of the most defining periods of art history. This cultural movement took place between the 14th and 17th centuries and is commonly divided into three periods: Early, High, and Late Renaissance. The Early Renaissance, also known as the quattrocento, took place in the 14th century. It was a largely transitional time, during which artists like Brunelleschi (1377-1446) and Giotto (c.1267-1337) 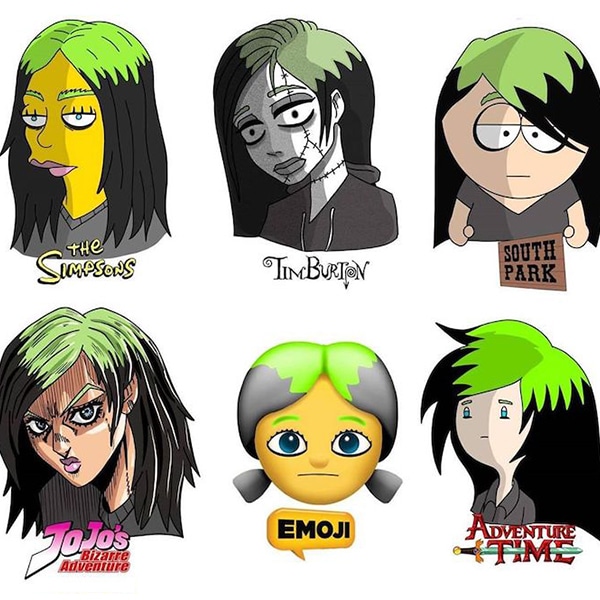 Do you know a celebrity’s face well enough to draw it?