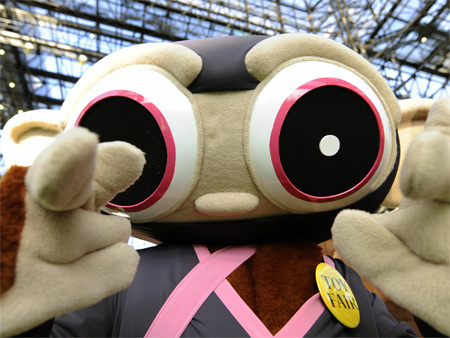 The 2009 American International Toy Fair kicked off yesterday. The four day event draws in hundreds of toy makers and retailers and an estimated 20,000 visitors to the Jacob Javits Convention Center in New York. As the largest toy trade show in the Western Hemisphere, it attracts 1,200 exhibitors from around the world who showcase over 100,000 products, 7,000 of which are being shown for the very first time. Take a look at some of the toys below. They may be coming to a Toys R Us near you! If you can't cry, laugh at Bernie “Made Off With My Money” Madoff action figure 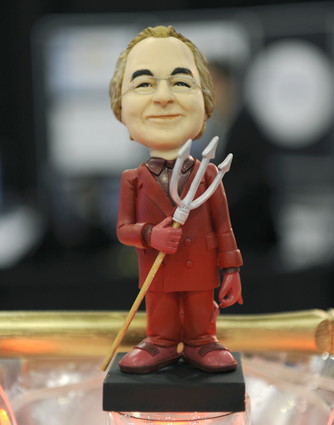 A Gund bear with a dry sense of humor. 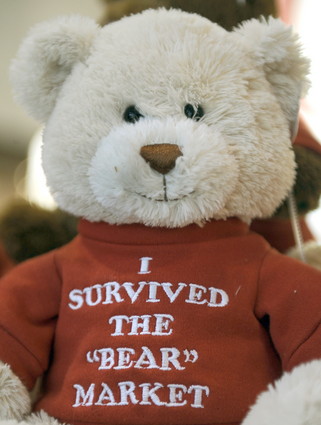 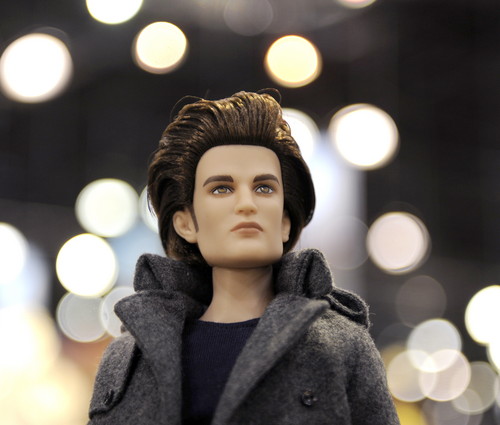 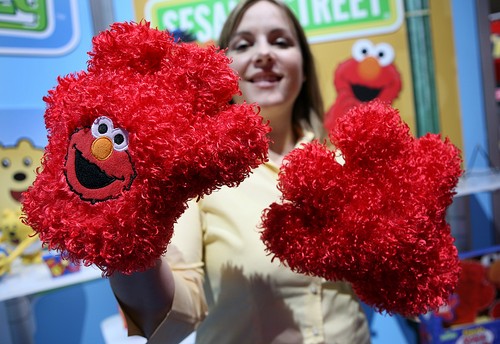 Beam me up, Scotty! 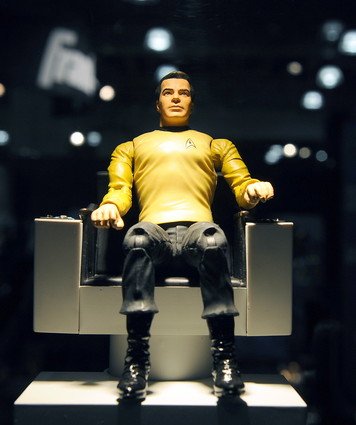 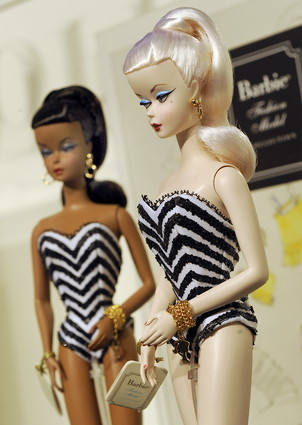 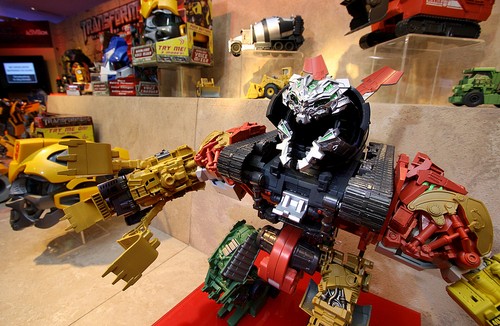 How to make dolls even freakier. Berenguer Classic's realistic Sophia and Leonor dolls. 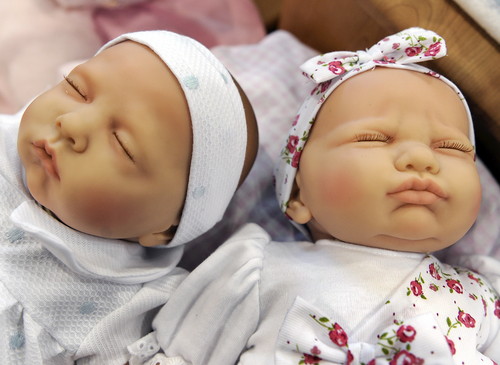 A Classic! The Madame Alexander “Breakfast at Tiffany's” doll 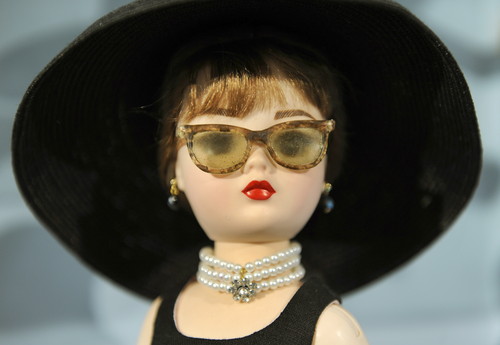 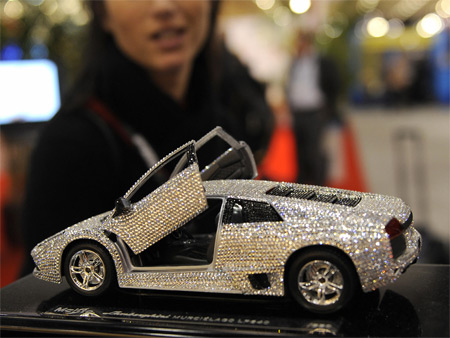 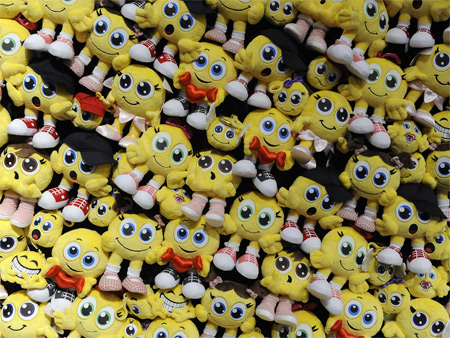