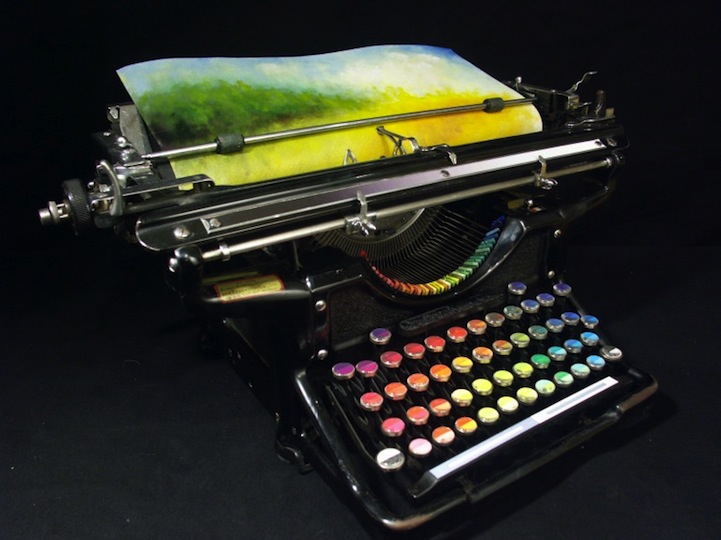 For West Collect's Annual Artist Competition, Tyree Callahan modified a 1937 Underwood Standard Typewriter to invent what he calls a Chromatic Typewriter. The typewriter began as a concept, but as he was replacing the letters on the keys with colors, his curiosity got the best of him and he decided to give it a shot.

Not only does the Chromatic Typewriter work, it creates beautiful works of art! Among the numerous modifications, the one that really stands out is the space bar, which utilizes the idea of negative space.

There were some challenges, however, as paint needs to be reapplied every time it's used. “I cannot imagine how one would create art with this in a practical way. If the paint could be automatically applied some way, it could be feasible,” Callahan explained to Gizmag. 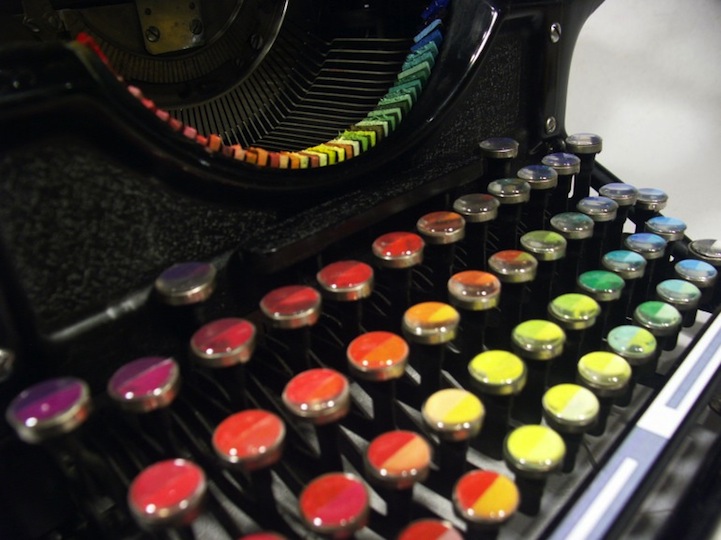 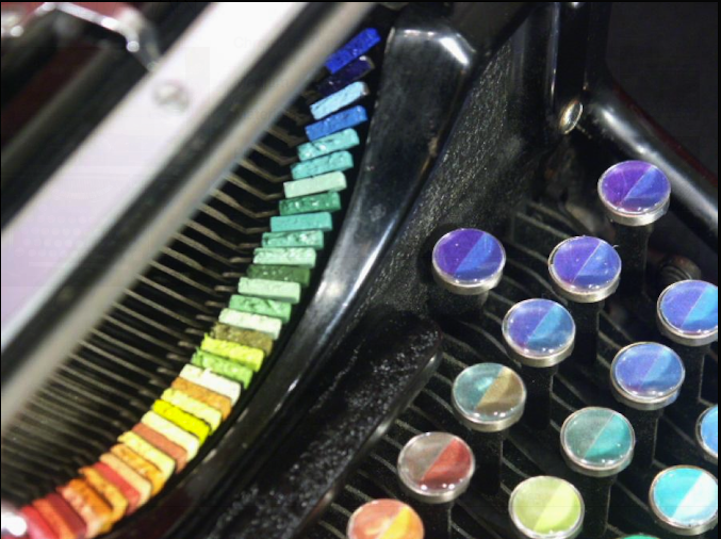 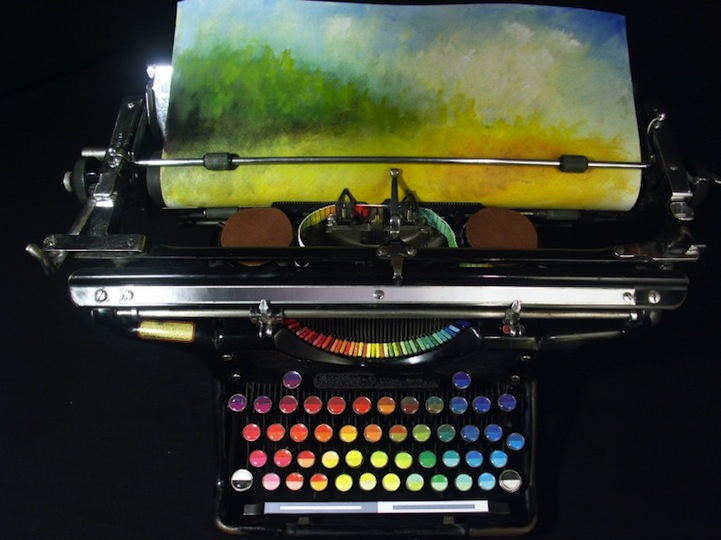