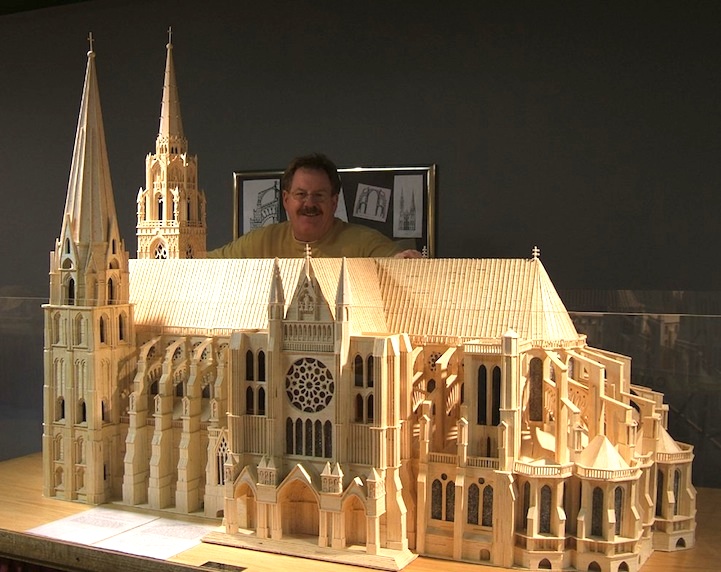 Patrick Acton is behind some of the mind-blowing, highly detailed matchstick sculptures you'll ever see. Though as a child he always had a penchant for woodworking, it wasn't until he was fresh out of college when he built a small model of a country church and then one of the USS Constitution that he found that his wintertime hobby was now a full-fledged passion.

For nearly 10 years he would painstakingly cut off the heads of matchsticks until he contacted the Ohio Blue Tip Company to see if they might sell the matches without the sulfur tip. It was only after that discovery that they would, that he was able to work much faster. It became the turning point where he started working with not just hundreds of matchsticks but hundreds of thousands.

The Iowa-based artist has now glued 3.5 million ordinary wooden matchsticks into more than 60 magnificent models. Many of his sculptures currently reside in the Ripley's Believe It or Not museums in North America, Australia, Asia, and Europe.

If you're interested in creating your own matchstick sculptures, Acton has a few techniques he shares on his website. These include crimping and bending individual matches into curved shapes using needle-nosed pliers as well as sheet-building using Plexiglas.

“Although his techniques for building models have improved, the basic process has remained the same; that is, gluing one stick at a time,” he writes.

Above and immediately below are some detailed shots of one of his most recent creations, a model of Notre Dame Cathedral which took him a year and eight months to complete and consists of 298,000 matchsticks and 2,000 toothpicks. In addition, make sure to check out Acton's other matchstick marvels which even includes a very famous fictional school. 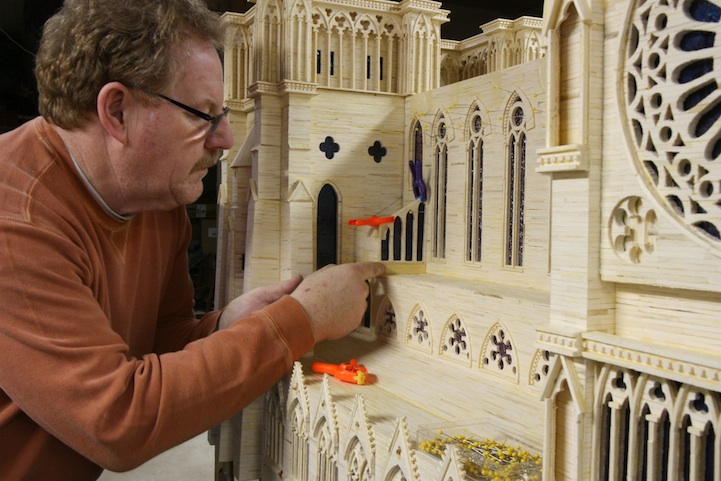 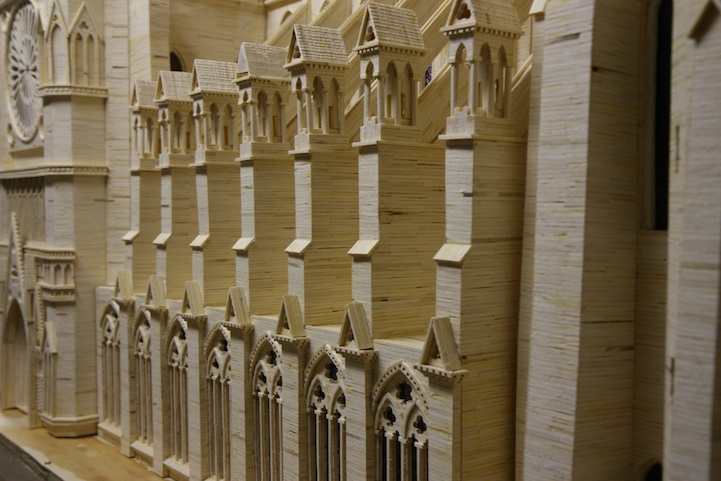 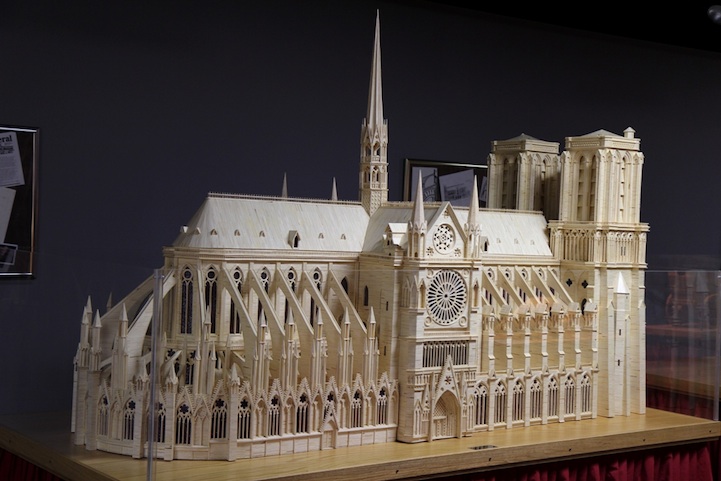 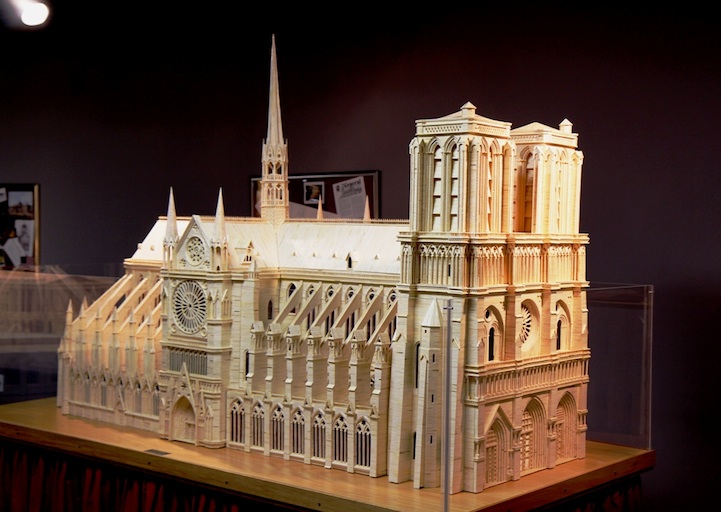 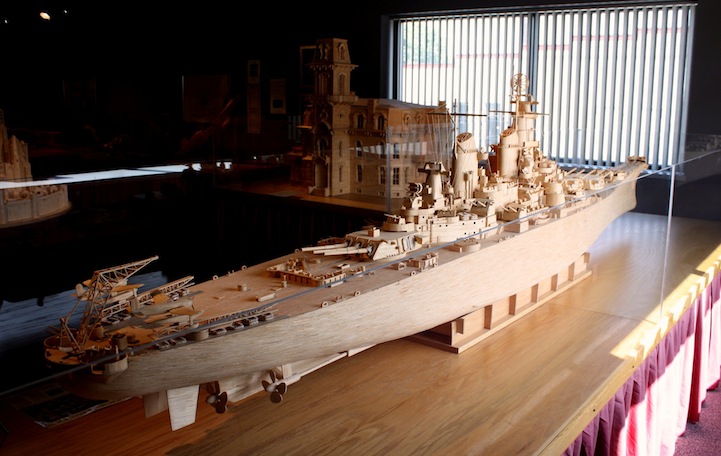 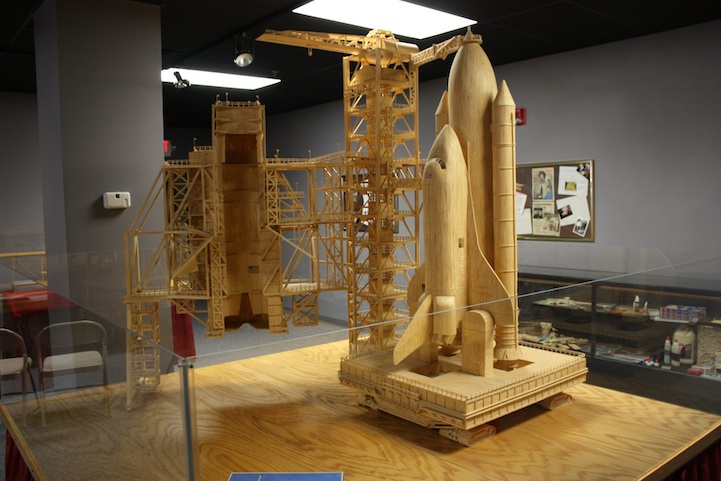 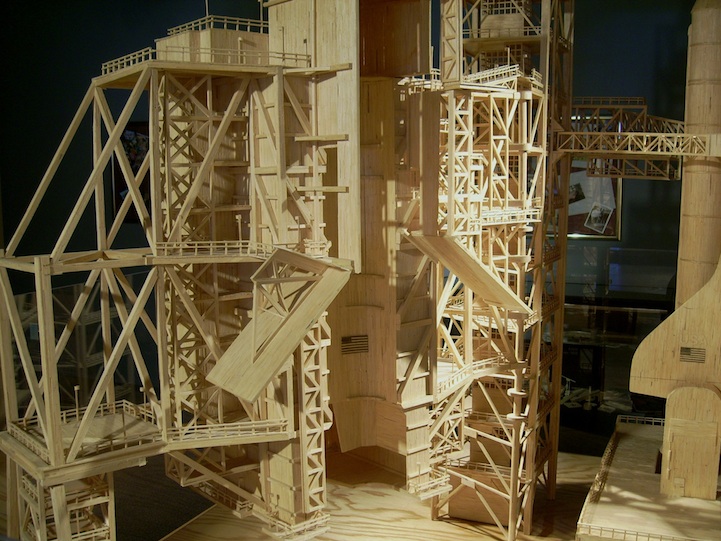 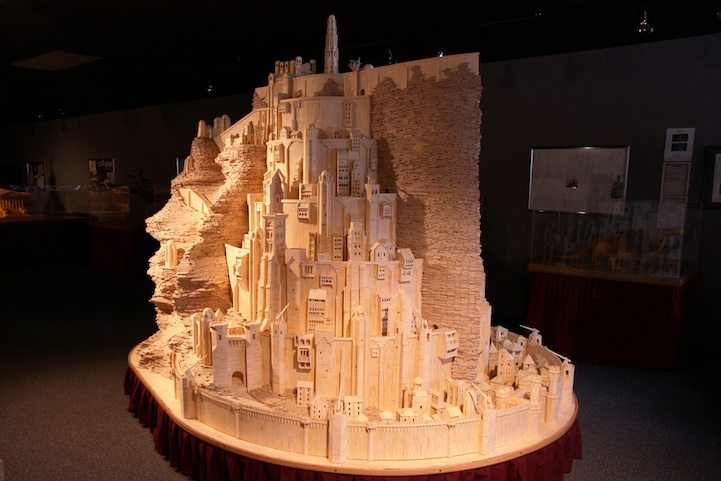 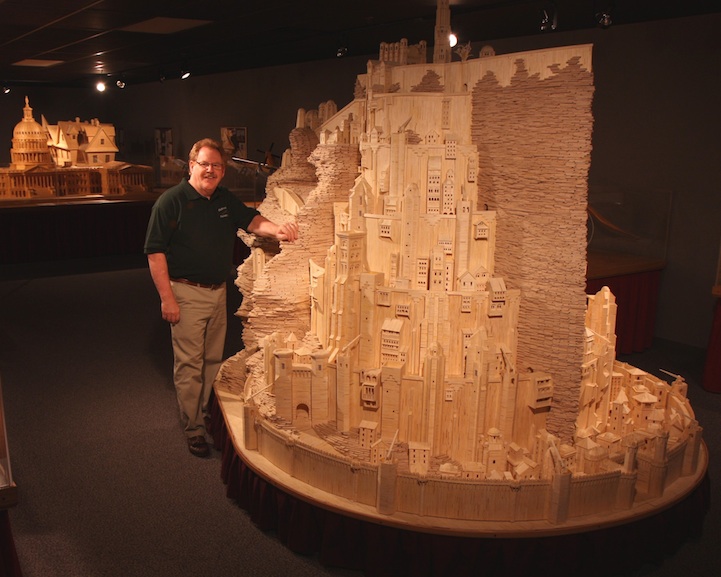 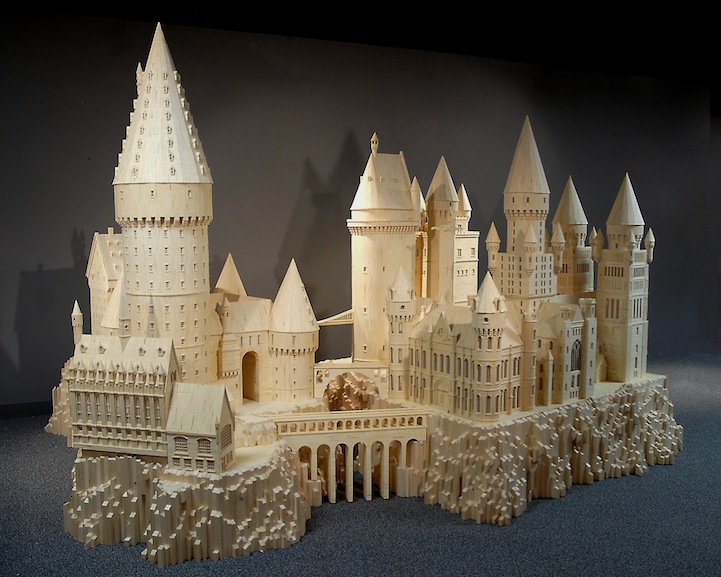