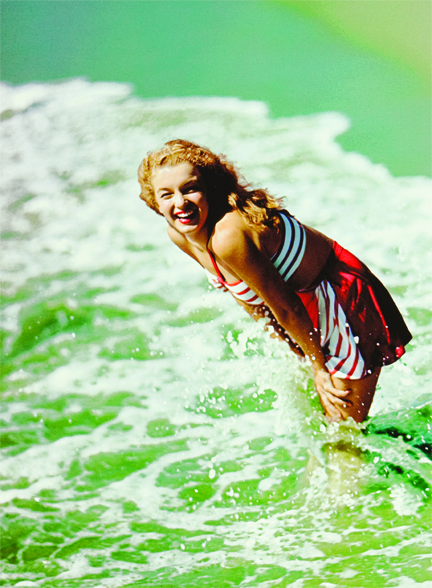 If you'd like to remember Marilyn Monroe not as the bodacious bombshell but as the innocent girl-next-door, then you'll appreciate these rare photos taken by Richard C. Miller. Seven images of a young Marilyn, then known as Norma Jeane, are going up for auction.

In March and April 1946, Miller photographed Norma Jeane in various locations, capturing the all-American girl on the verge of superstardom. They are some of her very first professionally shot photos.

The first in our set, Norma Jeane smiling in the California surf, until recently had remained unseen. “He told us that the image was taken from quite a distance and was entirely spontaneous,” said Jan, Miller's daughter recalling her father's words. “He loved seeing it blown up in a large print, which couldn't be done from film because her image was too small and far away. It had to wait to be printed digitally to really capture it fully.” 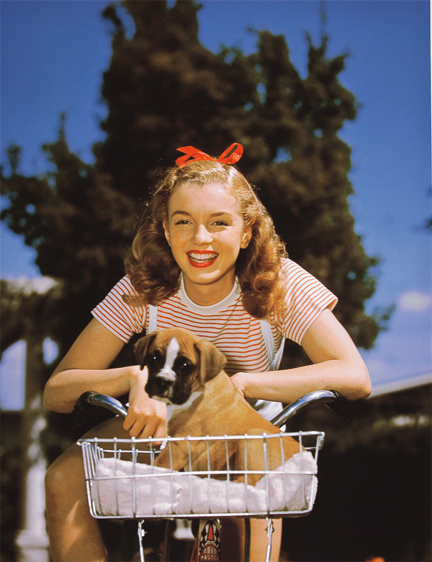 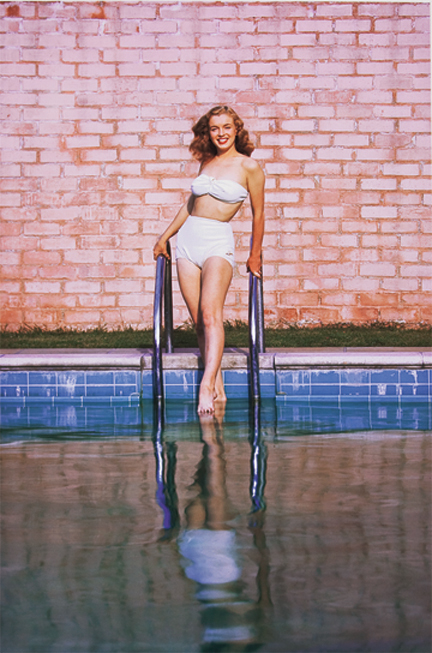 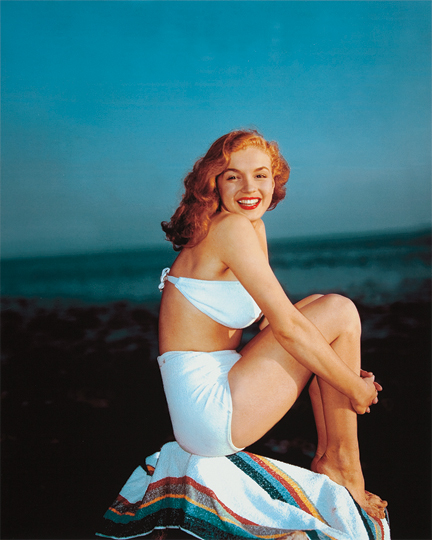 What a beautiful smile.