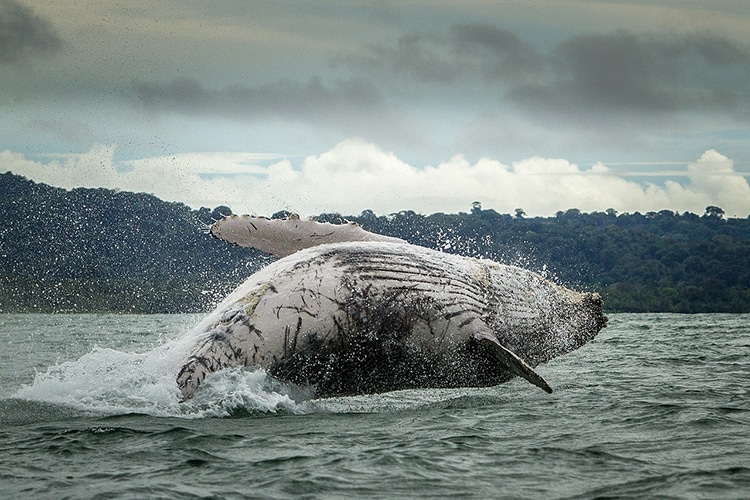 Reports of wildlife returning to areas they haven’t frequented in decades and viral videos of animals flooding once busy thoroughfares have been nonstop in the past few weeks. It seems we have begun to realize that life really does find a way to survive. Scientists like David Barclay, Michelle Fournet, and Nathan Merchant are all taking this opportunity to investigate the impact that lowered human traffic is having on whales and other marine life.

The first seminal study that launched this type of research was conducted in the wake of 9/11, and came to the conclusion that there is a definite correlation between ship noise and stress in whales. Despite the devastating effects the current pandemic is having on human society, there hasn't been a scholastic opportunity quite like this one since that first publication. Researchers working at observatories associated with Ocean Networks Canada have found a significant drop in the low-level frequency that is normally attributed to ships. Coupled with economic data that shows a drop in around 20% of exports and imports in the region, it indicates that we’re witnessing an oceanographic noise environment which is closer to that of 150 years ago.

“We have a generation of humpbacks that have never known a quiet ocean,” says Michelle Fournet, a Cornell University marine acoustician. Nathan Merchant adds that his team at the UK’s Centre for Environment, Fisheries and Aquaculture “will be looking at how the coronavirus is affecting underwater noise throughout Europe.” Yet, researchers like Chloe Malinka are expressing concerns about funding to collect this data. “Given the way the economy is right now, it might be that nobody can afford to fund us,” she says.

“We have an opportunity to listen – and that opportunity to listen will not appear again in our lifetime,” says Fournet. Scientists are predicting that with lower stress levels coming from less industrial noise pollution, whales and other marine wildlife are going to find it easier to mate, hunt, and communicate with one another. We might even begin seeing more complex whale songs developing out of these quiet oceans.

While the findings from these research projects won't be released for some time, early data indicates that marine wildlife is going to be positively affected by these reduced noise frequencies. Only time will tell how exactly these new conditions alter whale patterns and behaviors, and how long these changes will last.

Global lockdowns give ocean scientists a rare opportunity to record the effects of reduced industrial noise on the marine wildlife around the world. 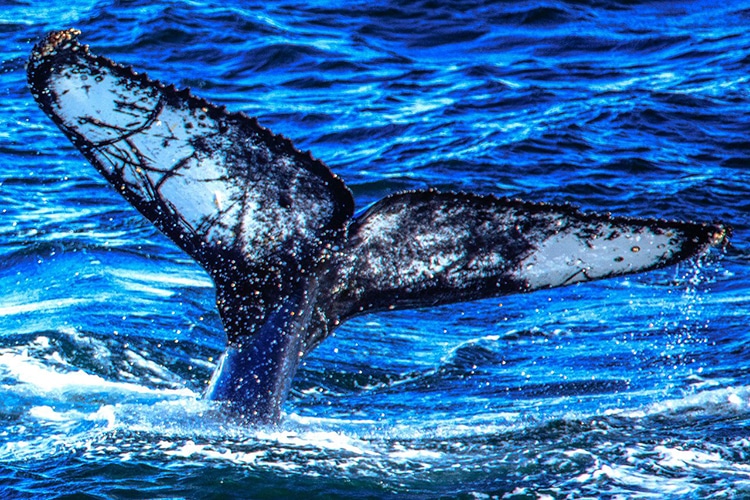