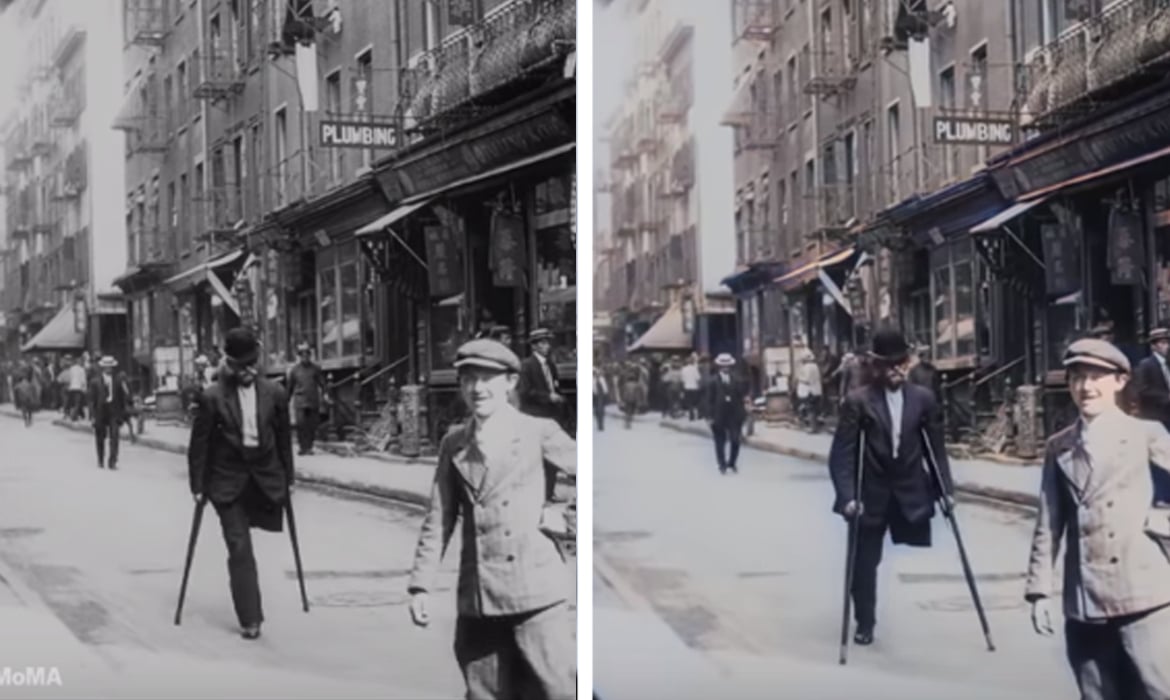 Imagine the streets of New York City at the turn of the 20th century. Horse-drawn buggies share the road with brightly colored automobiles. Women, donning large bustles and matching millinery, amble beside their suited beaus as they make their way into department stores. Now you can see these historic scenes (and many more)

There is something truly magical about music festivals.

Embed from Getty Images Perhaps the most famous ballet in popular culture is, arguably, The Nutcracker. 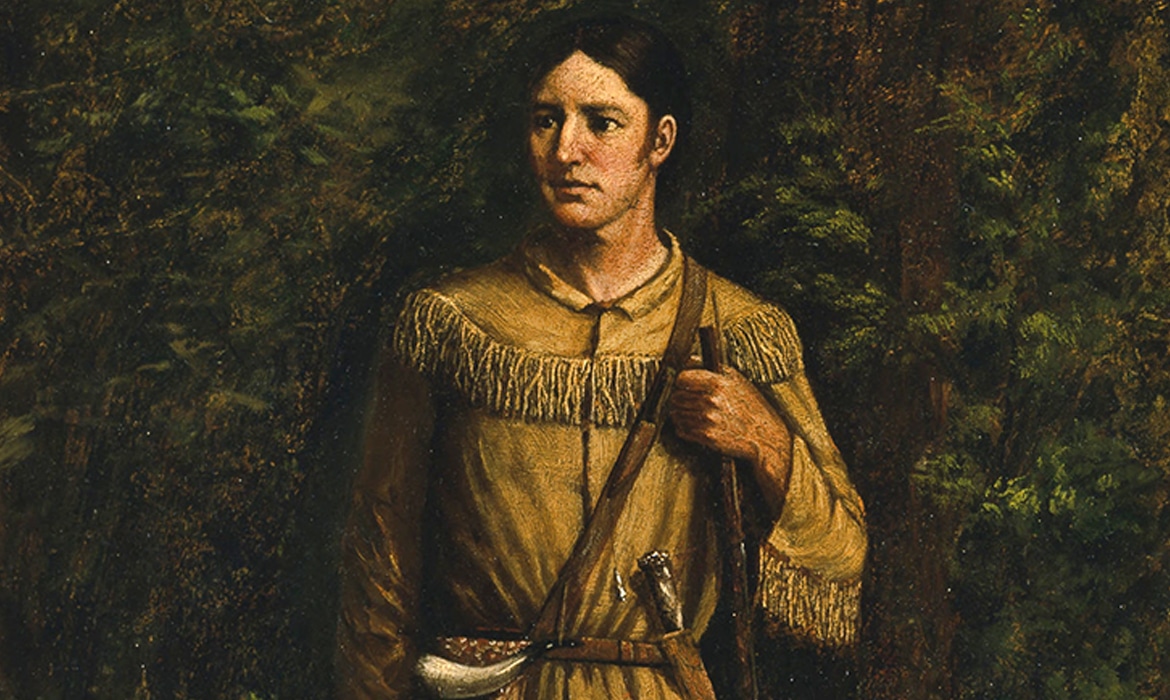 Davy Crockett: From the Alamo to Walt Disney and Everywhere in Between

Davy Crockett, the famous congressional frontiersman who died during the siege of the Alamo Mission, is just as well known for his real-life exploits as his comic book adventures and romps through Walt Disney’s cinematic playground. He is truly a pop culture icon having featured in theater, comics, ballads, feature films, and television series.

Have you ever looked into your grandmother’s china cabinet and found a few pieces of lightly tinted glassware?

From a young age, many of us are captivated by the flickering lights of the night sky that seem just... 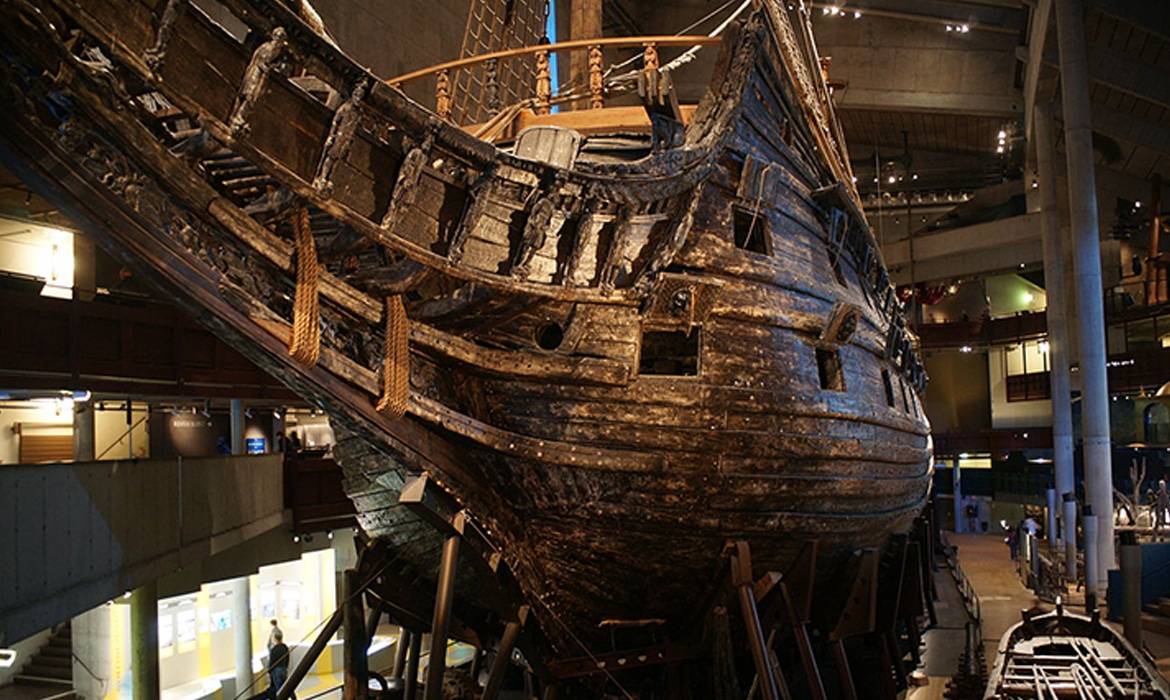 Titanic. Lusitania. Arizona. These are the names that come to mind when we think of ships that met tragic ends, but the Swedish warship, Vasa, is not as readily available in our memories. The Vasa was a brightly painted spectacle of maritime design commissioned by the Swedish monarchy under Gustav Adolf II in the early 17th century.

It's practically a Metropolitan Museum of Art tradition for visitors to get lost in the depths of the massive Beaux-Arts building...

On one of David Weiller's many expeditions to the rainforest, he was drawn like a moth to a flame to... 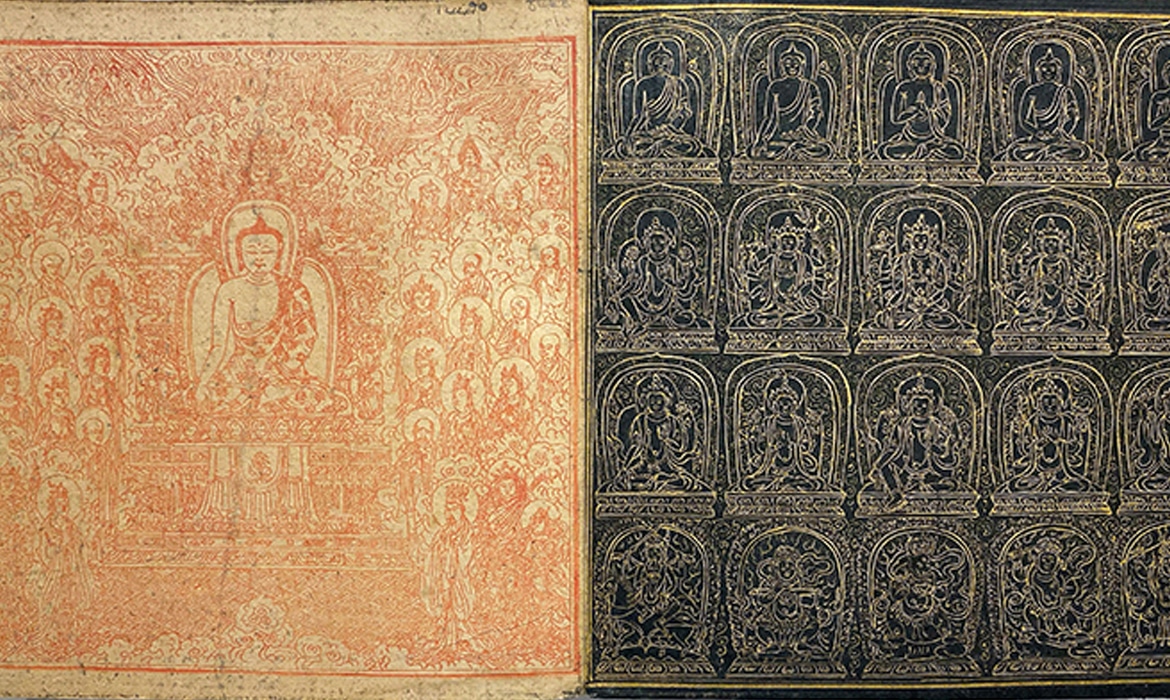 The Gutenberg Printing Press truly revolutionized western society with its introduction of mass produced printed materials for a relatively cheap price, which helped encourage literacy among the lower classes. However, the practice of printing books had actually been occurring long before 1450 in the Far East. A rare book collector on Twitter recently debuted a Sino-Tibetan “concertina-folded book” that is estimated to have been printed in Beijing around 1410.

It’s not every day that you get the chance to the roam the streets of a medieval ghost town, but...

Since 1937, the United States has nationally celebrated Columbus Day in honor of the explorer who claimed discovery of the...