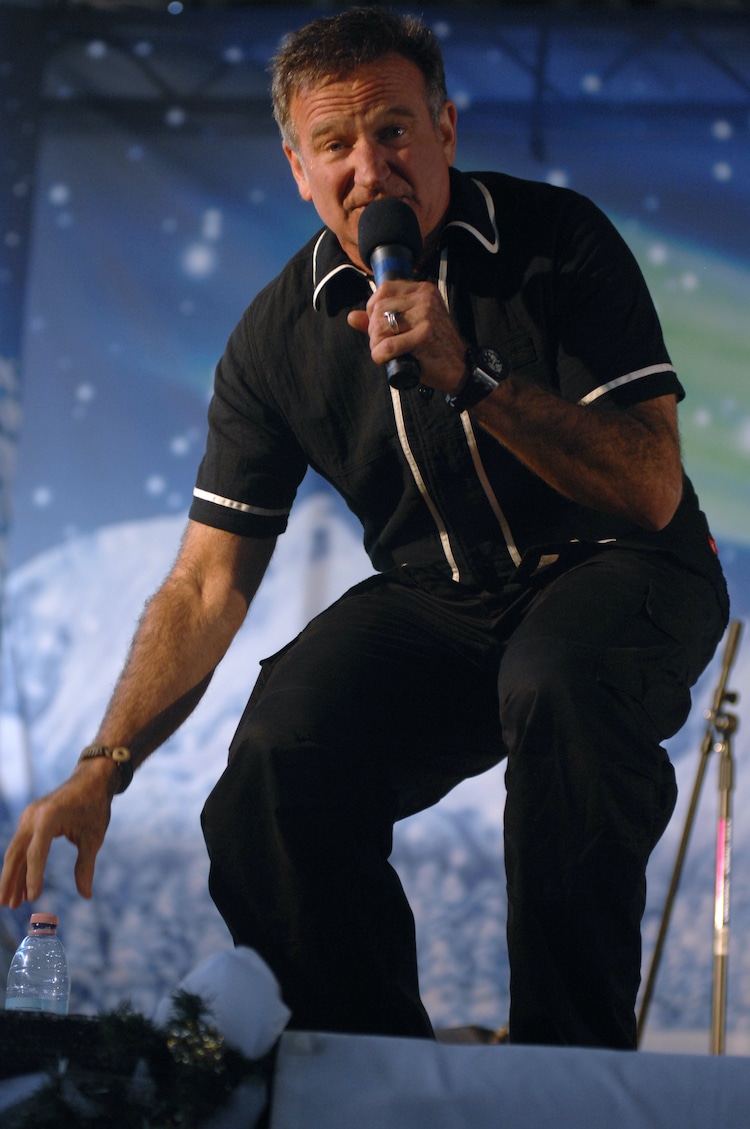 Actor Robin Williams stunned the world when he died by suicide in 2014. While everyone remembers what a funny guy he was, there are those who look back and remember his kind and generous heart, too. Brian Lord, president of Premiere Speakers Bureau, recalled an anecdote of when he witnessed it for himself.

Many years ago, Lord was in negotiations to book Williams for an event, and Williams' office sent over his rider. If you're unfamiliar with the term “rider,” it's a part of a contract that stipulates the technical and personal requests of a performer. It could be anything from certain types of food to a particular form of transportation. Williams' rider specified his requirement that a company hiring him had to also hire a certain amount of people who were homeless. It was his way of giving back to those less fortunate.

After seeing that stipulation in Williams’ rider, Lord never watched one of his projects in the same way. “I’m sure that on his own time and with his own money, he was working with these people in need,” he wrote, “but he’d also decided to use his clout as an entertainer to make sure that production companies and event planners also learned the value of giving people a chance to work their way back.”