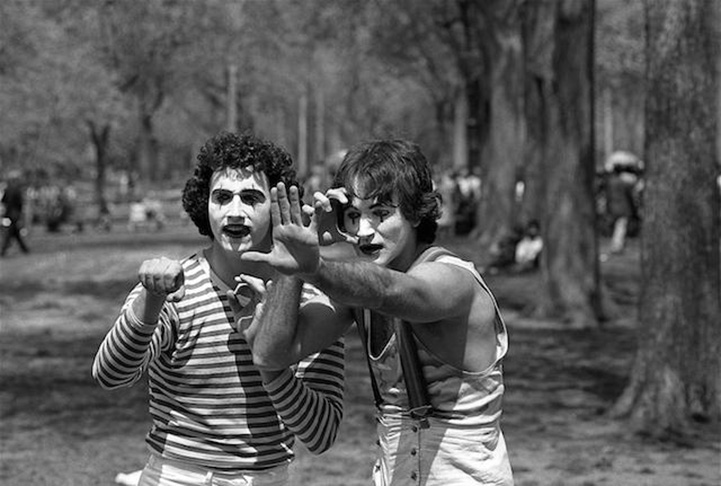 In 1974, a photographer named Daniel Sorine stumbled upon two mimes in Central Park and took a few moments to photograph the duo as they quietly performed. Almost 35 years later, the New York-based photographer came across the negatives and realized that one of those talented fellows in the park was actually a young Robin Williams.

During a time when many are mourning the untimely death of the beloved comedian, the images have emerged as just one of the many ways to honor Williams' life. They are a glimpse back in time at a young and lively man who had the future ahead of him. “What attracted me to Robin Williams and his fellow mime, Todd Oppenheimer, was an unusual amount of intensity, personality and physical fluidity,” explained Sorine. “When I approached them with my Pentax Spotmatic they allowed me to invite them into my camera instead of me having to chase after them.” 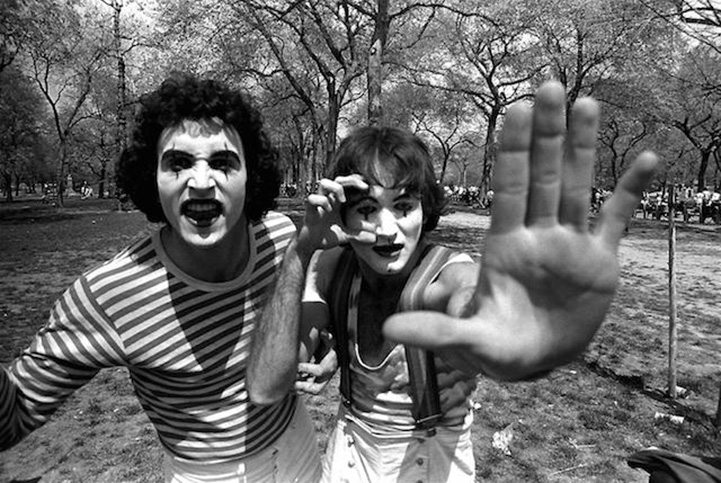 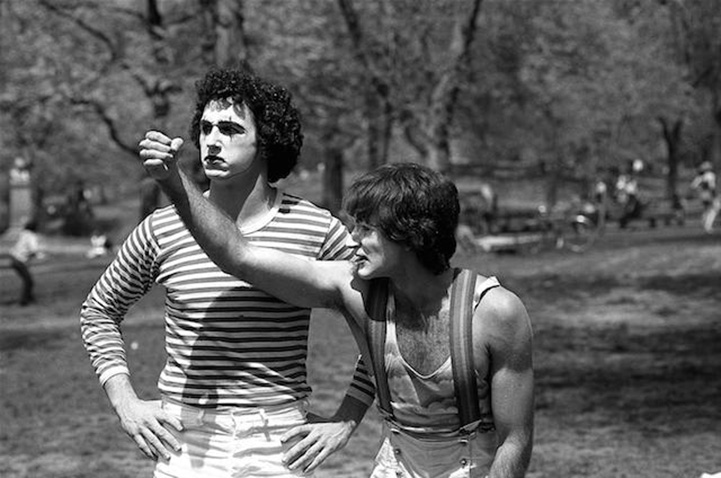 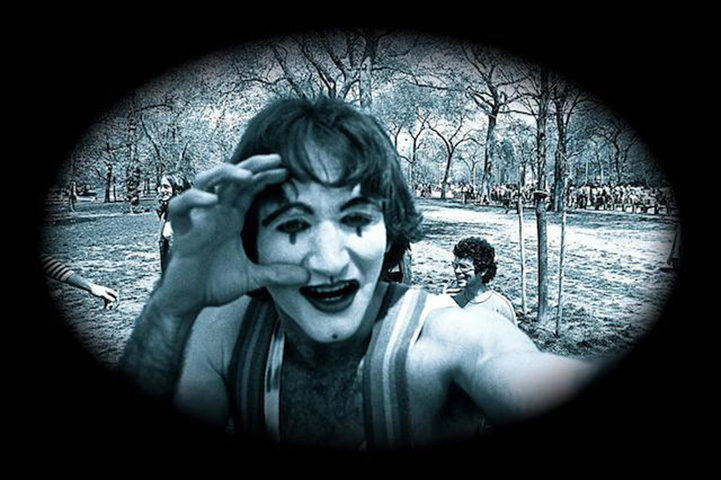