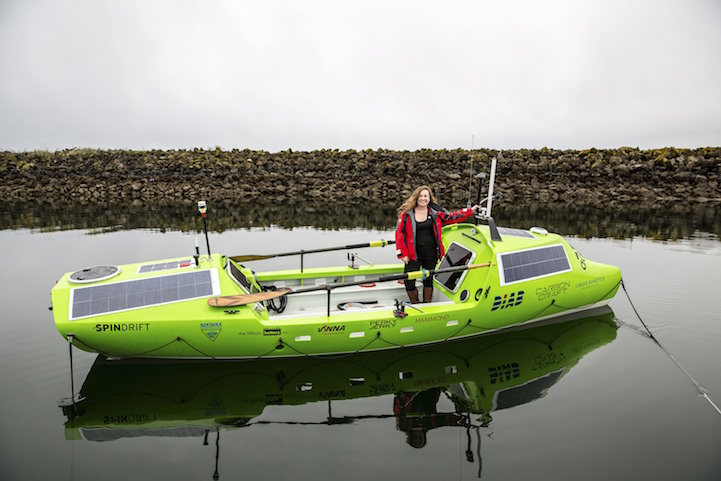 28-year-old Sonya Baumstein plans on being the first woman to complete an extraordinary journey. With no sail and no motor, Sonya will be rowing 6,000 nautical miles by herself from Choshi, Japan to San Francisco, California because she likes a good challenge. Using a 770-pound, 24 foot boat, this adventurous young woman will not only be taking on an incredible quest, she is also going to be working as a citizen scientist for NASA's Earth and Space Research program Aquarius. With special technology attached to her boat, the explorer will be collecting data on water temperatures, salinity levels, and currents as she rows along her path.

Although this woman likes almost any extreme adventure, rowing holds a special place in her heart. When in college at the University of Wisconsin, Sonya was hit by a car and her fitness regime helped her to recover faster than most people would during her three years in rehabilitation. “The level of fitness I was in, and my ability to stay at that fitness level and push myself there all the time, I attribute to that time on my high school rowing team,” she told CNN. Since then, the inspiring voyager rowed from Spain to Barbados with three friends in 2011, biked from Mexico to San Francisco in 2012, and has traveled the Bering Strait on a stand-up paddleboard in 2013.

During her upcoming expedition, Sonya plans to post updates about her journey on Twitter, since she will have internet access on her boat named “Icha,” which means “when we meet we are family” in Japanese. Already, the accomplished rower has prepared a mantra for the 4 to 6 months of her trip: “I'm the power; I'm the precision.” 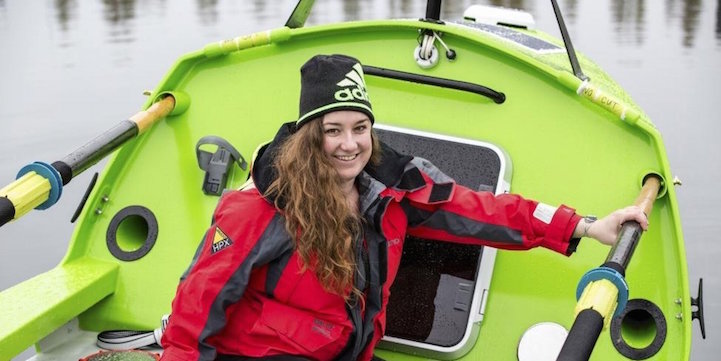 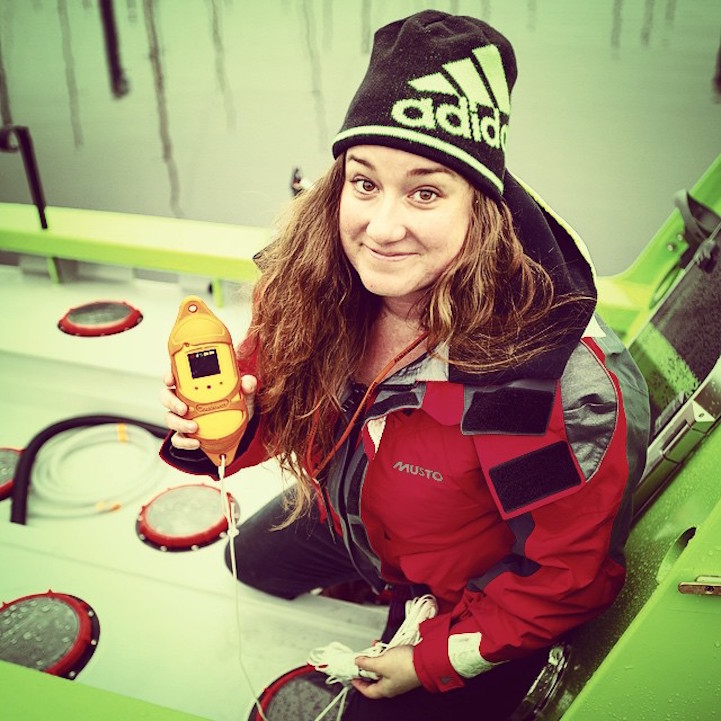 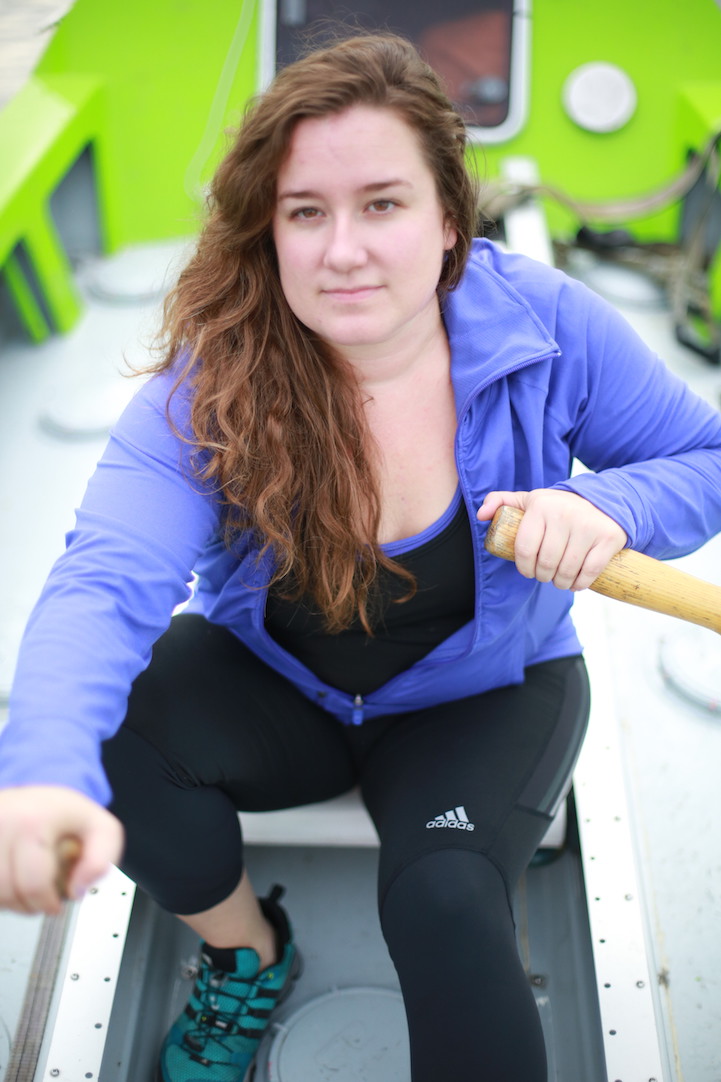 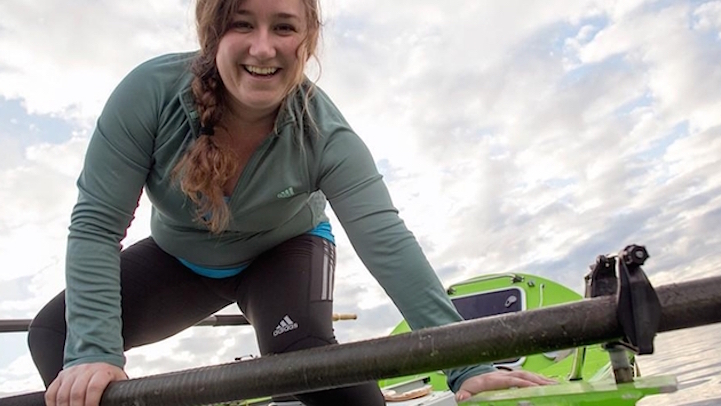 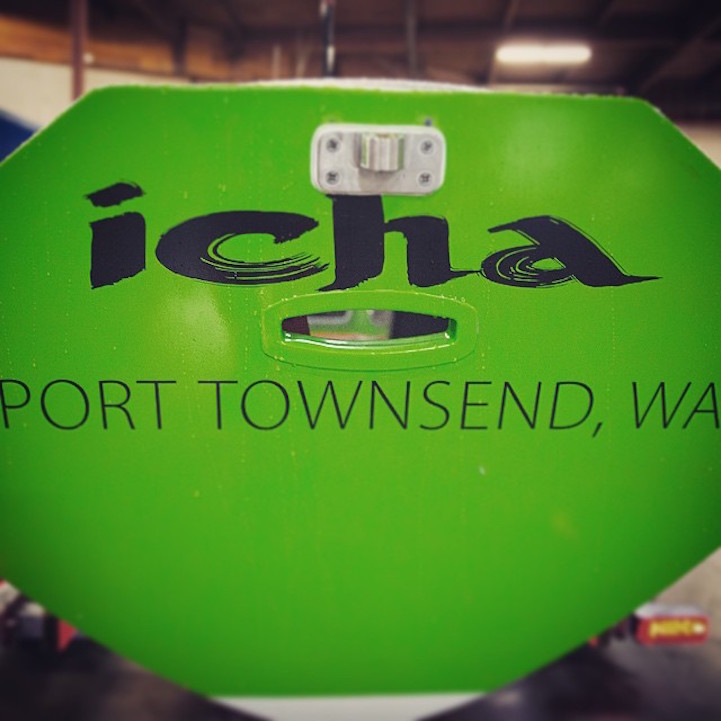