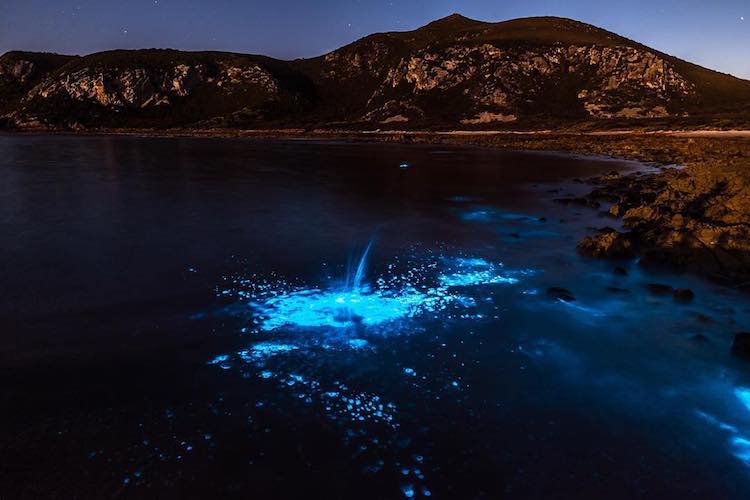 Beach goers in Tasmania have recently been witness to an incredible sight—at night, the waters are emitting an electric blue glow. Although this sounds like something out of science fiction, the reason for the sea sparkles can be easily explained. The cerulean brilliance is caused by bioluminescent organisms—specifically, Noctiluca scintillans—that when disturbed by waves or currents, flash a blue light. With so many of them in the water, the tiny cells are seemingly illuminating the entire coast.

Bioluminescence is a more than aesthetic occurrence—there's an evolutionary reason for this unique characteristic. According to Gustaaf Hallegraeff, a professor in aquatic botany at the University of Tasmania, the sparkling is a defense mechanism to ward off predators. “Imagine,” he told ABC News, “there's a little animal that wants to eat this plankton and suddenly it flashes at you.” Continuing, “There's actually evidence that shows if you offer an animal a choice between a luminescent plankton and a non-luminescent plankton, they avoid the luminescent one.”

Noctiluca was first spotted back in Sydney Harbor in 1860, and it has only grown more prominent as the years go on. “In the 2000s we saw it really move southwards and now it's here permanently in Tasmania,” Hallegraeff remarked. This could do with global climate change. “We have some evidence that ocean currents and the warming of the oceans have contributed to it—it's definitely a species that is showing a spectacular range expansion in the last 20 years.”

Noctiluca scintillans, aka sea sparkles, bring some magic to the Tasmanian coastline.

The effect is stunning in photographs, too. 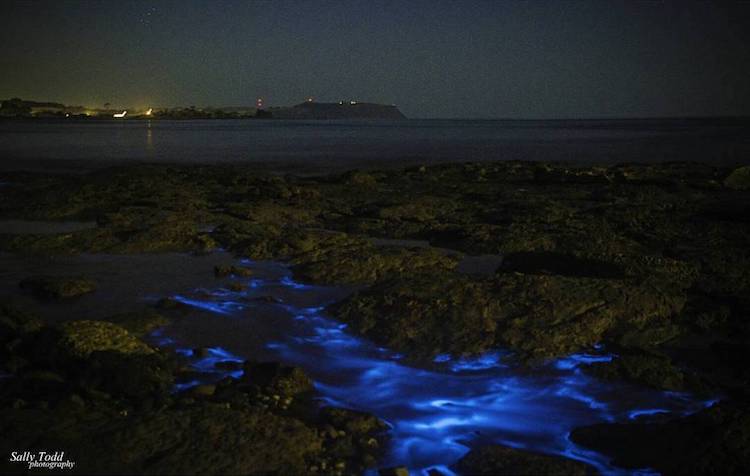 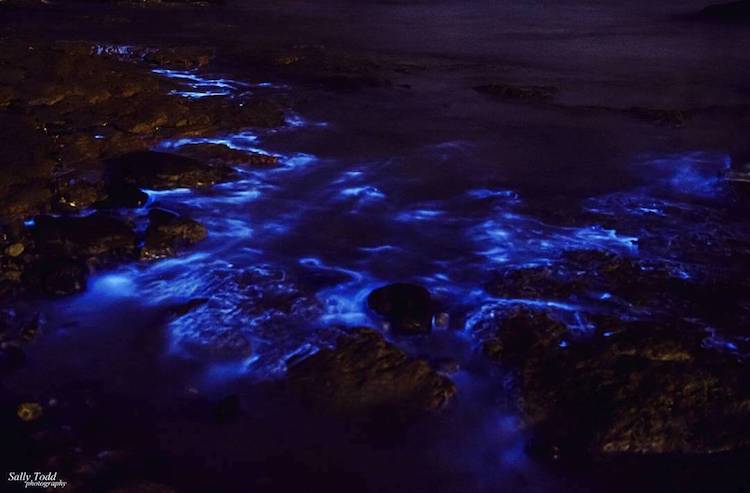 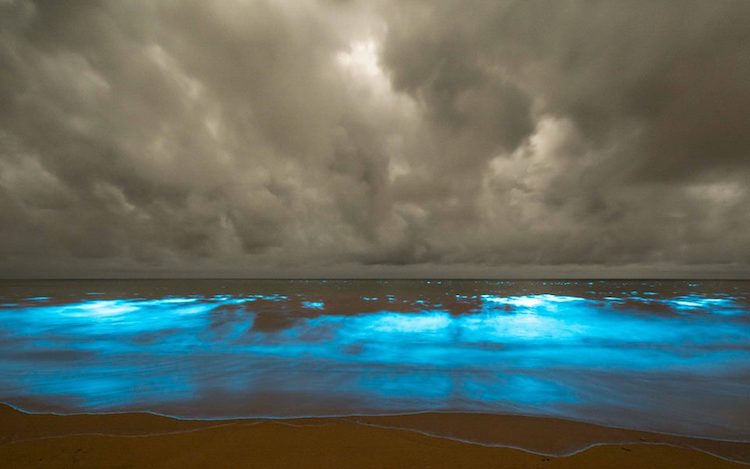 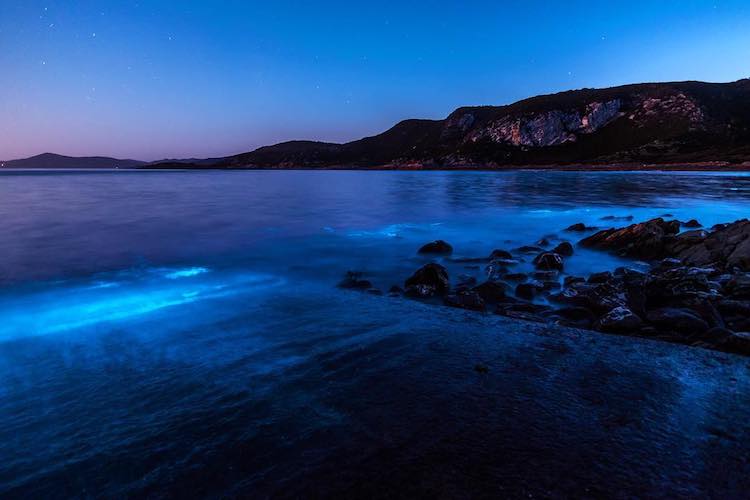 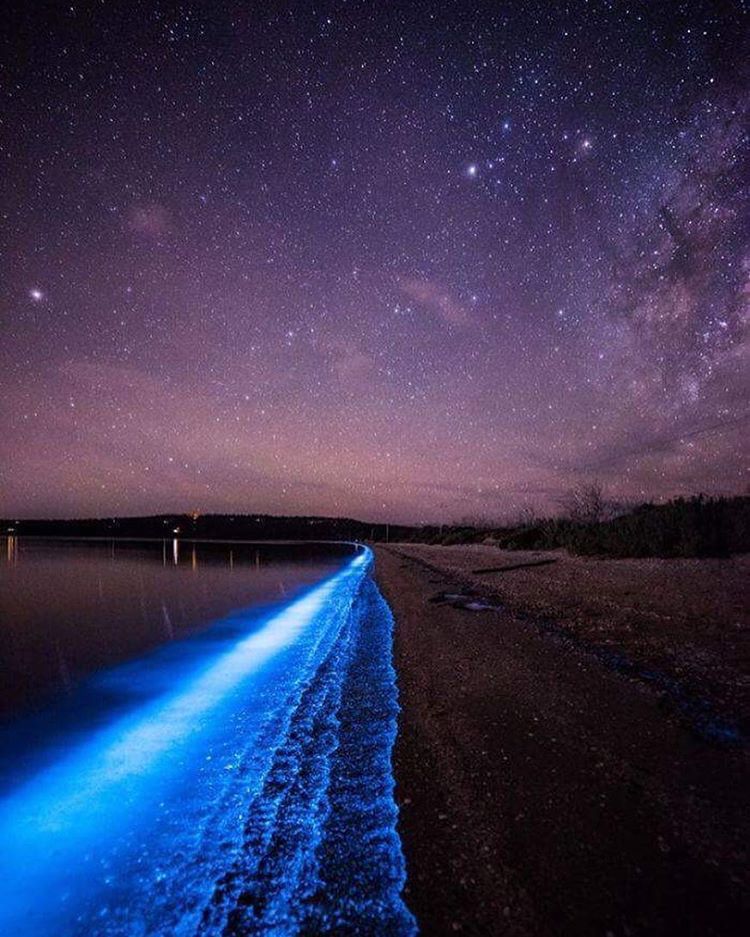 See more in the video below.