Egyptian wine jar (Photo: © The Trustees of the British Museum.)

The British Museum has just unveiled a unique, behind-the-scenes opportunity for visitors while the museum is closed due to coronavirus safety regulations—they’ve expanded their online collection to include nearly 4.5 million objects. To add to the overwhelming number of accessible images in their digital collections, the public institution has now permitted nearly two million of these uploads to be downloaded for non-commercial use under the Creative Commons BY-NC-SA 4.0 license.

While this application can initially seem a bit confusing to the untrained visitor, the museum has provided an instruction guide for perfecting your various searches. According to the guide, when you head to their collection’s website, you can type your target topic into the search bar and use the auto-generated categories that pop up to start your search. From there, you can further refine the images that are pulled from your searches by criteria like the type of object it is, or its date of origin.

Famous pieces like The Rosetta Stone can be found in the museum's digital collection. 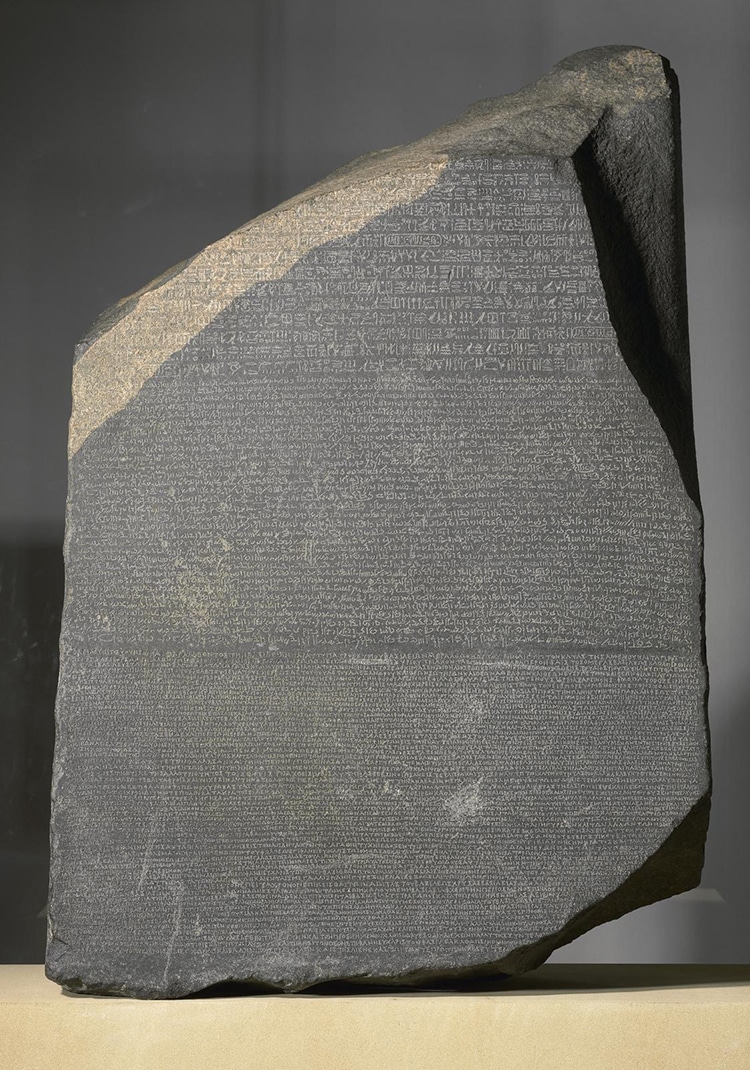 The Rosetta Stone (Photo: © The Trustees of the British Museum.)

While The British Museum is not the first cultural institution to create some kind of digital adaptation for visitors to use amid its closure, its additions are some of the most expansive that have been released. To find out more information about The British Museum’s digital collection, and for any updates about its reopening, head to their website. 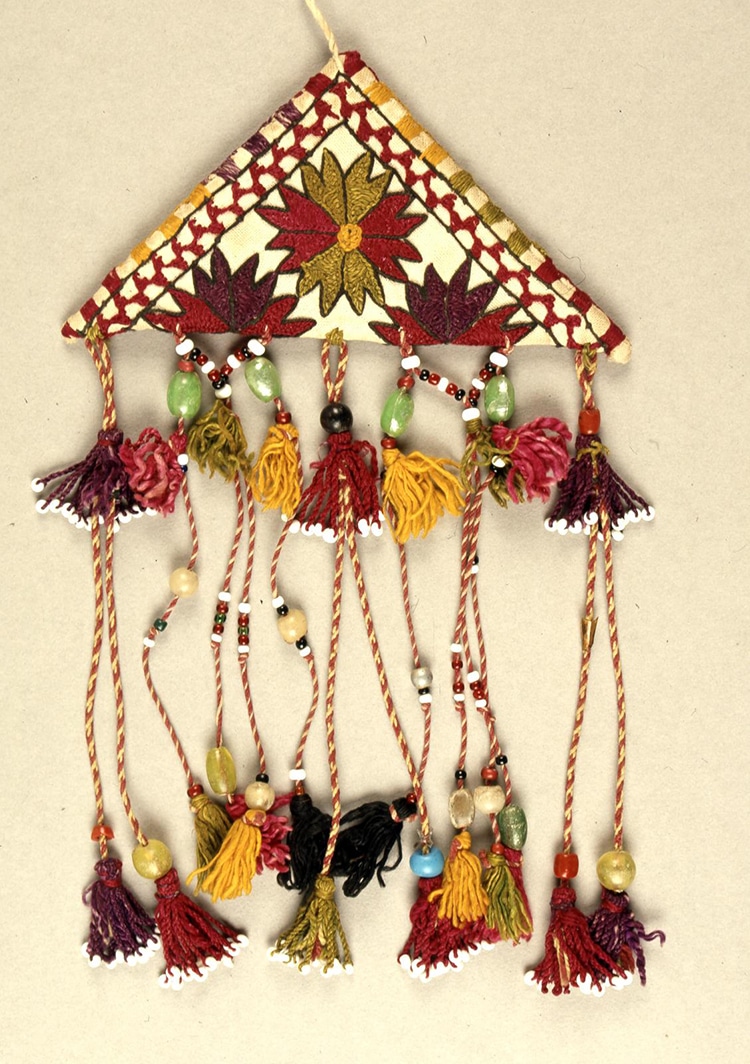 Amulet from Afghanistan (Photo: © The Trustees of the British Museum.)

Check out more art from Albrecht Dürer and 1.9 million other images from The British Museum's digital collections at their website. 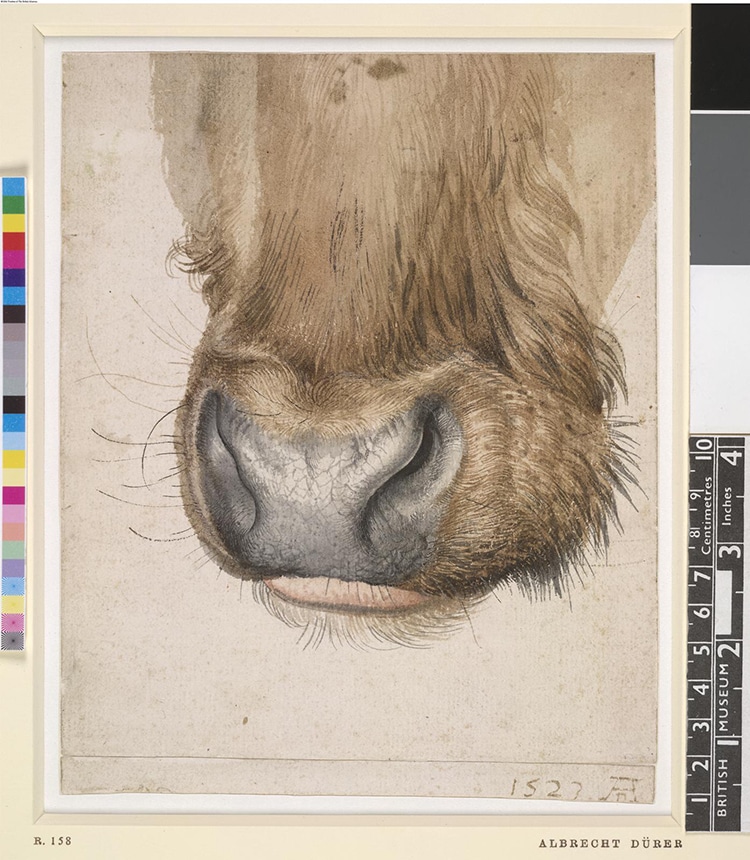 All images via The British Museum.

50,000 Free Resources From the Met Museum’s Library Are Now Available to Download

Ready to download some of these new images? Share
Like My Modern Met on Facebook
Get Our Weekly Newsletter
Become a
My Modern Met Member
As a member, you'll join us in our effort to support the arts.
Become a Member
Explore member benefits