Photographer’s Camera Dies at Beginning of Shoot, So He Uses His iPhone Instead 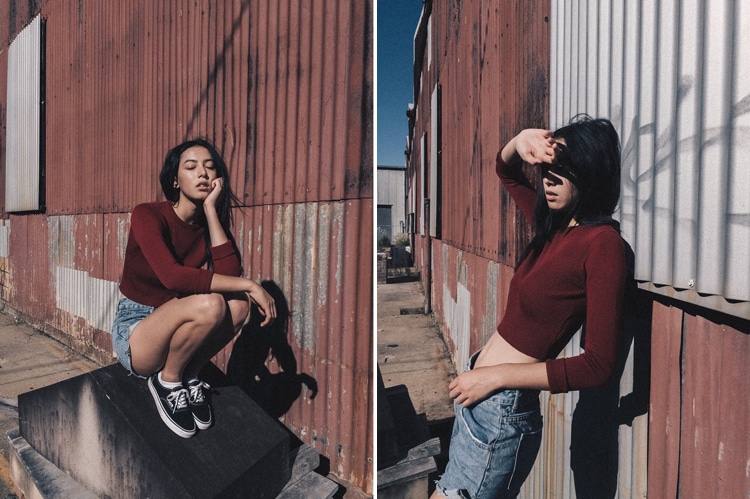 Australian photographer Aaron Browning was just starting his photo shoot when the unthinkable happened—his camera didn't work. Instead of wasting the sunny day and perfect model, Browning thought on his feet and decided to forge ahead, using his iPhone 6. Surprisingly, the results are flawless.

Browning used an app called Camera+ to shoot his images in RAW, which he could then manipulate in Lightroom. By working within the limits, instead of struggling against them, he and model Jasmine Scorse-Chen both came away with gorgeous shots for their portfolios.

By staying at a fairly low ISO and taking advantage of his iPhone's manual camera settings, Browning was able to achieve exceptional results. He even used his finger to block excess light from entering the lens, later editing it out in post-production. We had a chance to ask Browning a few questions about this challenging photo shoot and what advice he would give to photographers who think gear is everything. 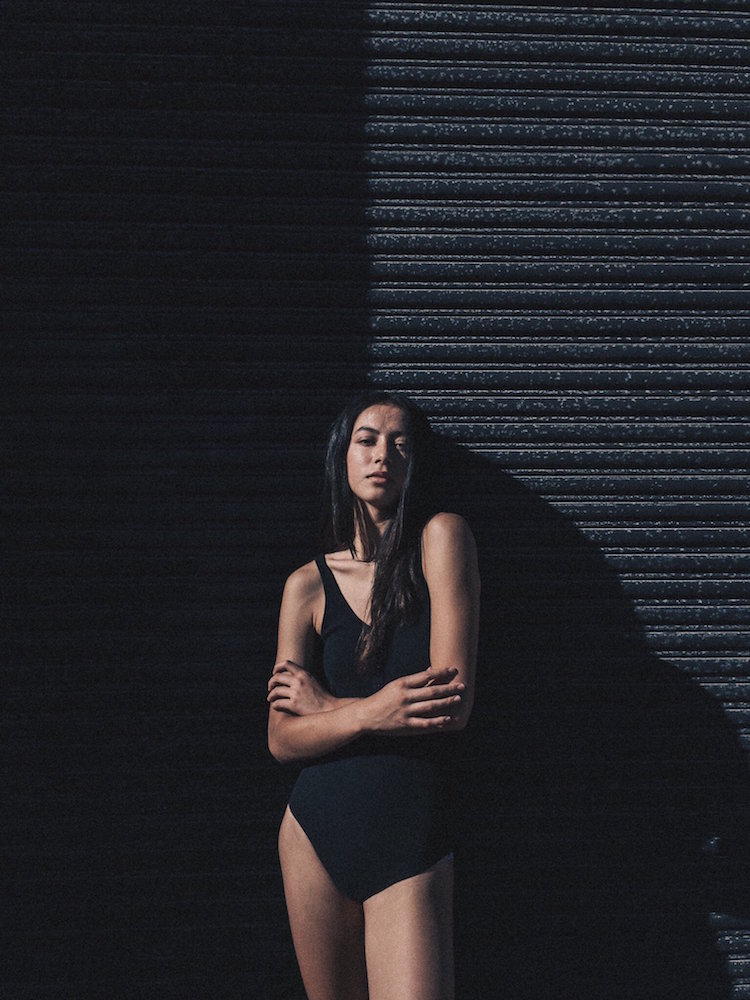 What does your experience tell people who think that the gear you shoot with has a huge impact on the final result?

When you're just starting out in photography it's easy to think you need the best and most capable gear. Otherwise, you'd be limiting yourself. And that's true, because when you're starting out you may not know what you want to accomplish yet. Maybe you want to try a technique one day, and a completely different technique another day, and if you used really limiting gear you'd have a hard time achieving good results.

The thing is, when you start to develop a good preference for what you want to achieve you can absolutely get away with using more limiting gear. If you understand lighting conditions and camera settings, then you would know what your camera is capable of before you try to take a shot. You will get the result you're looking for because you knew what you needed to take the photo and you used the gear the right way. 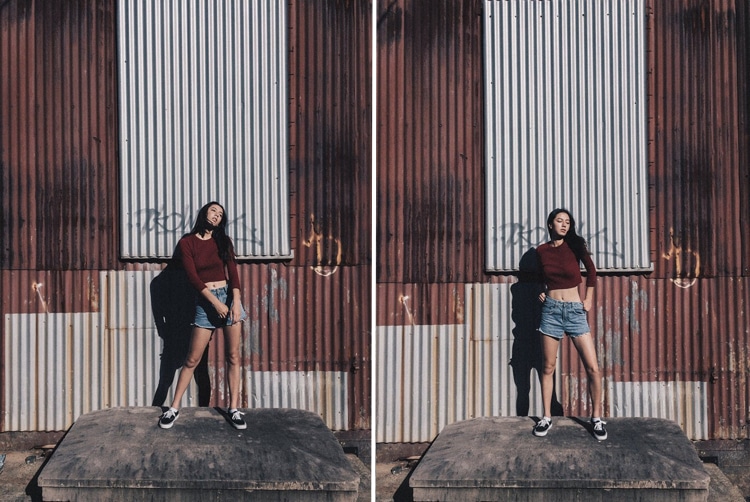 Absolutely. When I started out in photography, I purchased a Canon 550D. It was a great value entry-level DSLR and I could upgrade lenses to achieve certain results. When I wanted something more (and I was still learning what I wanted to photograph most of the time) I bought the Canon 6D, which is a full frame camera. Its quality was greatly improved, and I could shoot in really low light. I could also get a really thin depth of field. All these features were fantastic.

At some point though I made the decision to downsize to a micro four-thirds camera (m43) and sold my gear for an Olympus E-M1 with a zoom lens. Compared to the full frame equipment I had before, this gear was incredibly small and lightweight. It also had compromises with regards to light sensitivity and the capability to achieve a thin depth of field which is one of the ways you can affect the look of a photo.

Ultimately I am much more proud of my work with the m43 gear, even though it is much more limiting than the full frame gear. This is because in that time I've learned and grown as a photographer, and I understand what my gear is capable of. The gear is a tool, and when you understand how to use your tools then it's amazing what you can achieve no matter what you're given. Learning to look for certain lighting conditions, paying closer attention to my photo's composition and developing my editing/post processing style have all been a result of reducing the focus on gear and instead focusing on the photography. 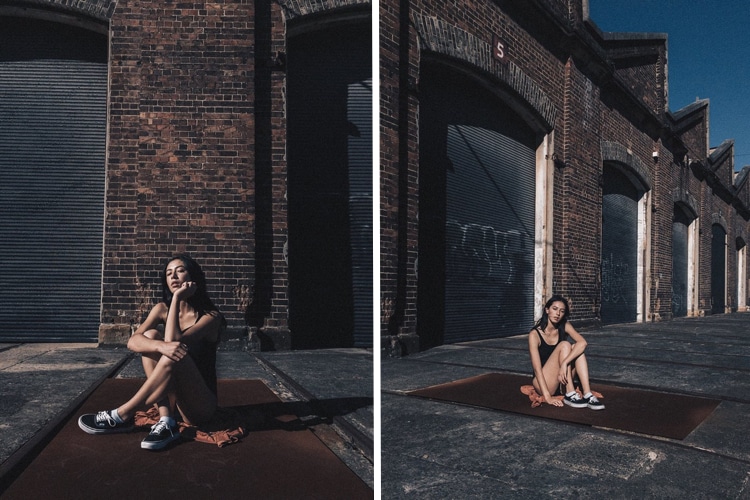 In light of that journey, stepping down to my iPhone 6s was much easier than it would've been if I'd tried it even 6 months ago because of how much I'd learned and practiced as a photographer.

I should note of course that there are many examples where you need specific gear to achieve a specific result or style, whether it be landscapes, sports, portraiture etc. This is really about understanding both your and your gear's limits, and adapting appropriately if you have to. 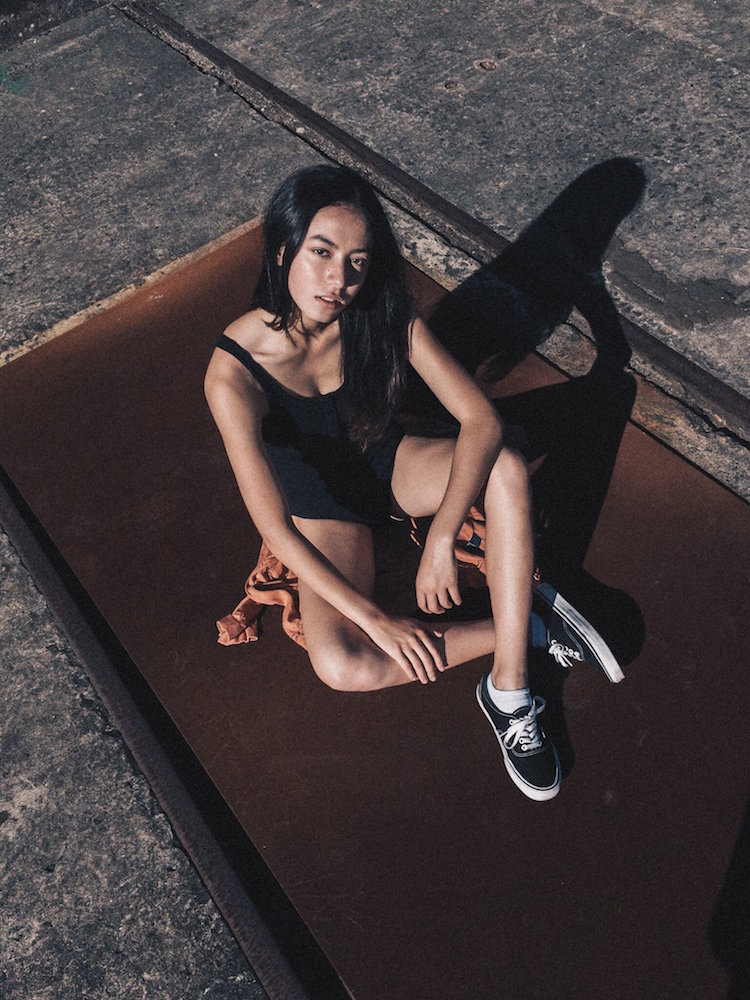 This time was obviously an accident, but do you think you’d try working like this again?

Yes, definitely. A business is sending me some lens attachments to play with on the phone which can give me a few different focal lengths which I'm really eager to try out. I'd also love to put more effort into learning the different editing methods available using apps on the phone, rather than needing to import into Lightroom on my laptop.

I would like to see myself in the near future conducting a shoot on both my E-M1 camera and my iPhone, and being able to provide some edited photos directly after the shoot from my phone. Maybe soon, I can ditch all the dedicated gear altogether and just use my iPhone for some shoots. 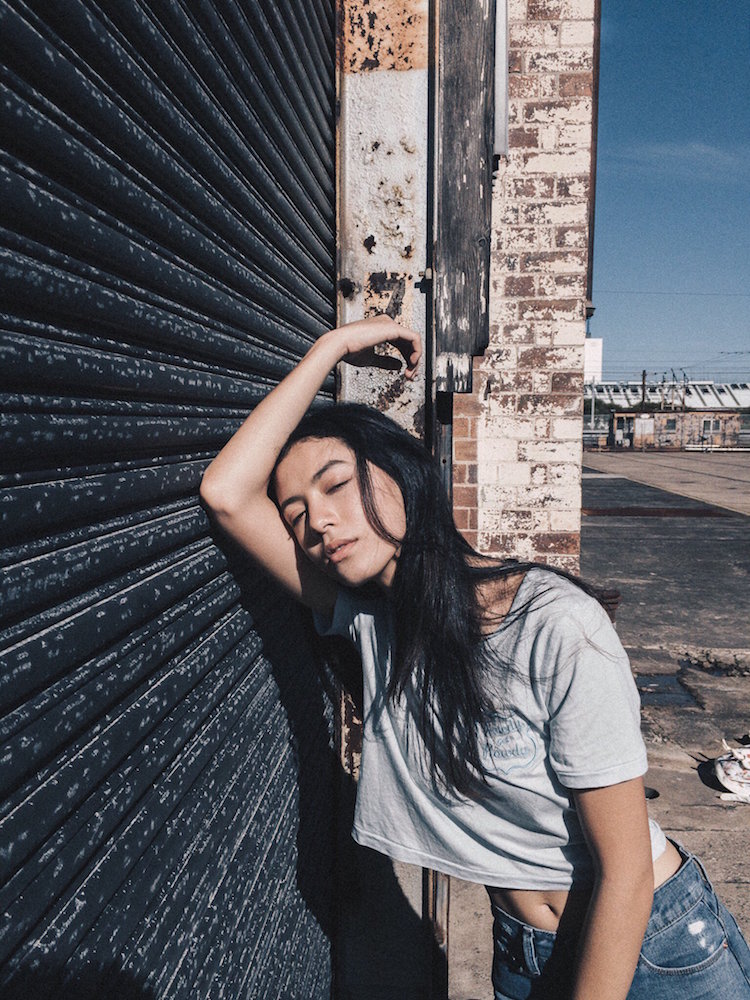 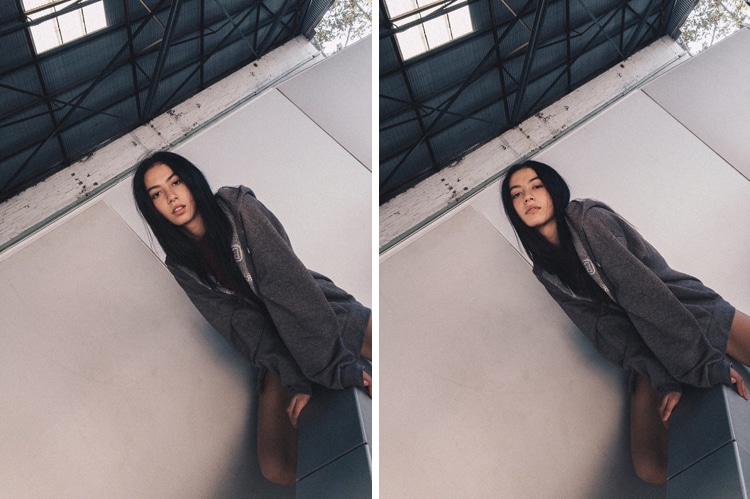 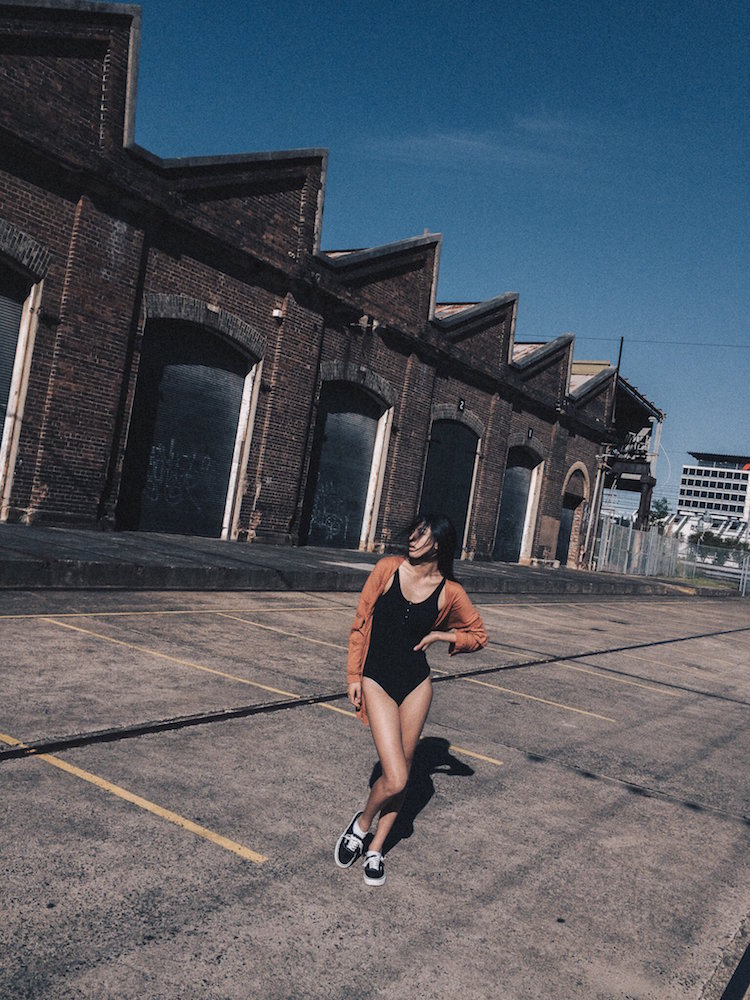 These before and after shots show how Browning manipulated the RAW photographs taken with his iPhone 6 in post-production. 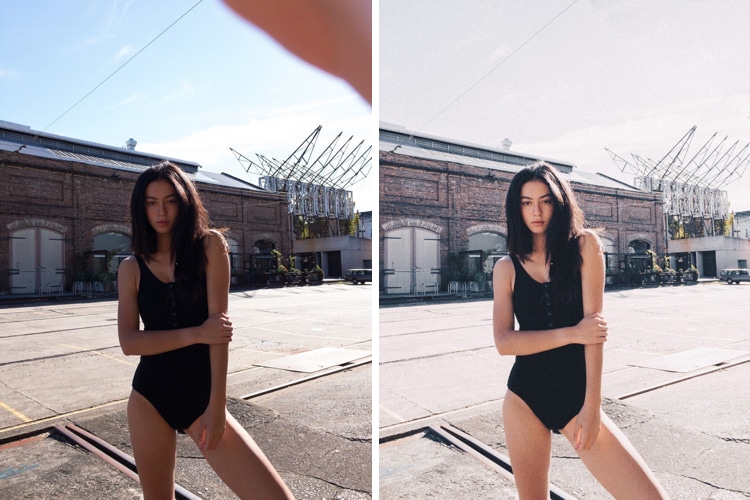 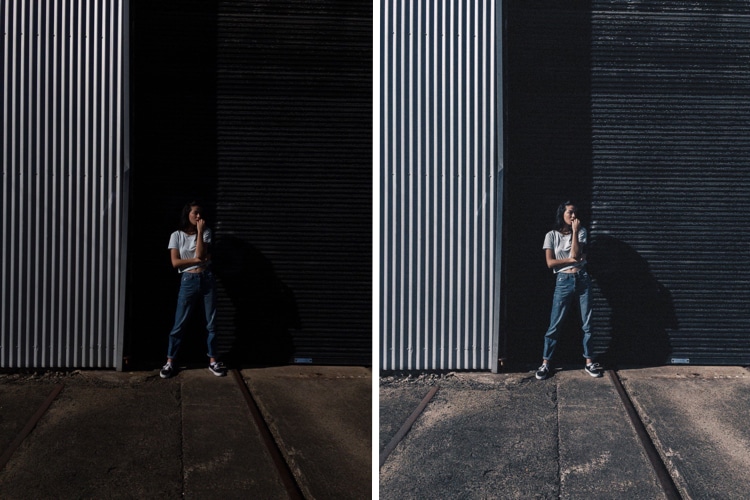 My Modern Met granted permission to use photos by Aaron Browning.