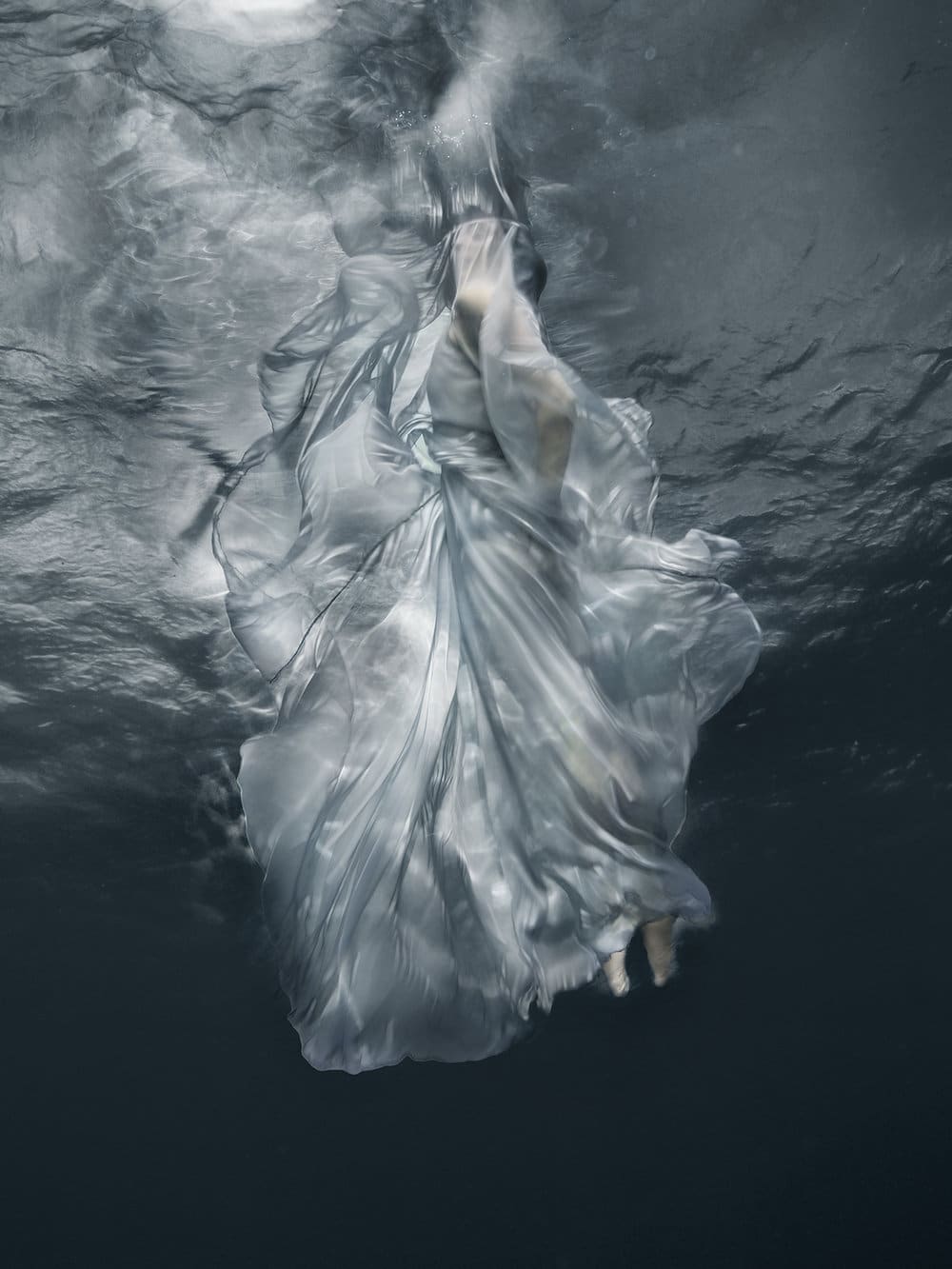 Known for her incredible use of water to explore emotion, fine art photographer Barbara Cole‘s style is unmistakable. Since the early 80s, the Canadian photographer has carved her own unique path in the photography world and used the camera as a vehicle for self-expression. Her dramatic underwater images, often taken in her own pool, have a timeless painterly touch and look deceivingly effortless.

Attracted to analog photography, Cole has been using the wet collodion technique for nine years. Left hollow by the point and shoot nature of digital photography, Cole appreciates the slow process of preparation that wet collodion dictates. The technique also allows her to achieve the aesthetic that she's after, one that mirrors the message behind the photograph. “My work is often about memory and emotions,” Cole tells My Modern Met. “Shooting analog helps me get the message across. You look at the work and then ask yourself, ‘Why does it look this way?'”

Though many artists have use water as a symbolic element in their work, Cole is truly dedicated to its usage in her art. While her work didn't begin underwater, over the past twenty years it's become a defining element of her photography. “I think because I’ve been using water as a metaphor for emotion for so many years, it’s just natural that using this medium has become my natural artistic language.” 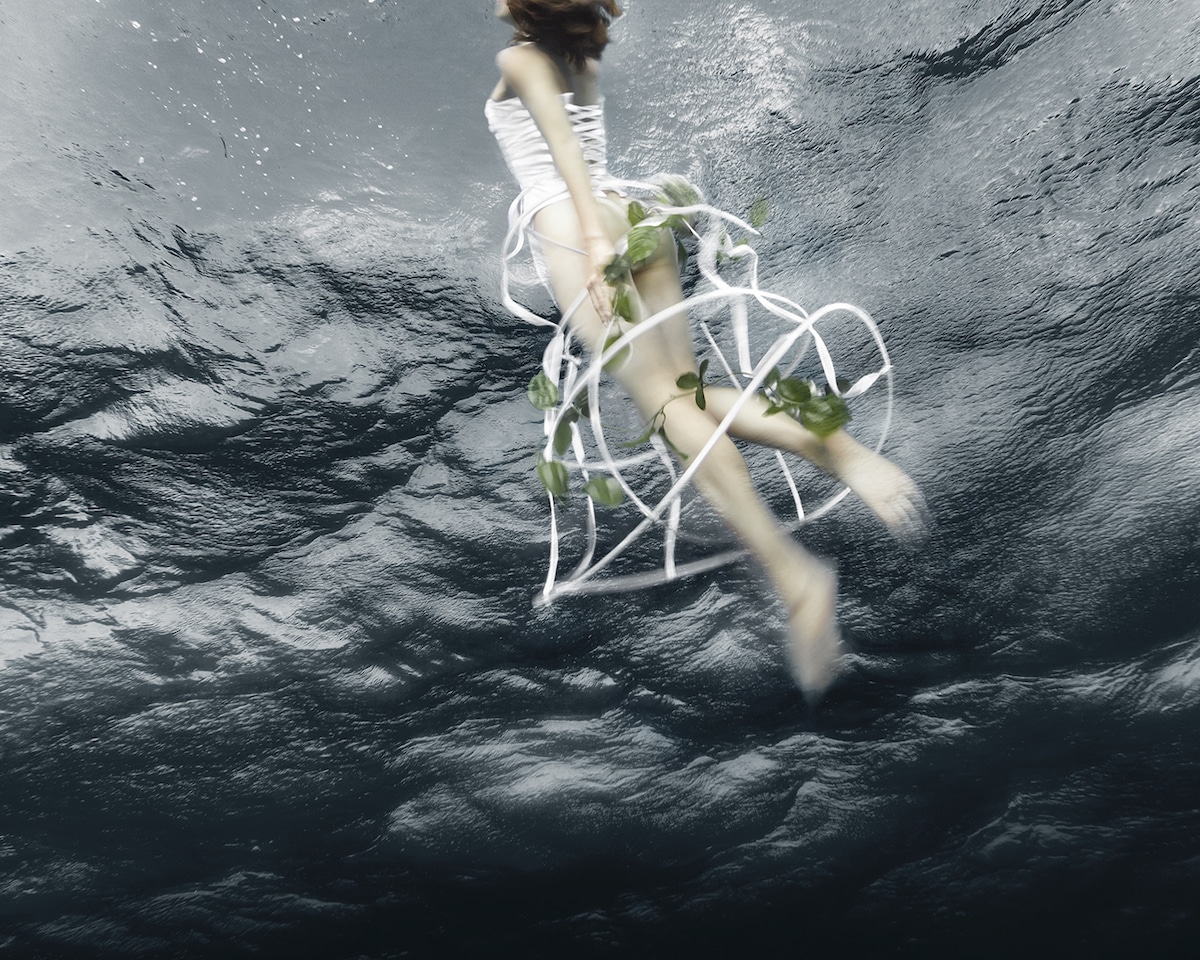 Cole's models appear weightless in much of her work. Draped in fabric, they float through the water with glimpses of their limbs apparent through the gauzy haze of Cole's lens. Sometimes a metaphor for overcoming adversity and at other times a means to show the human experience in an often overwhelming world, these women express universal truths.

“I am coming to realize a lot of my work is biographical and that the body represents myself or you,” reveals Cole. “All of us have felt fear, loss, insecurity, hope, and despair. While I’m expressing myself so personally, I believe that what I am saying resonates universally.”

For the first time, the full range of Cole's work will be on display at Galerie de Bellefeuille in Montreal. Barbara Cole: An Introduction is a deep look at her prolific body of work and is an incredible opportunity to see how her career has unfolded. Even Cole herself is interested to see how viewing her imagery together will have an effect on her work, musing that “I think that it will help me to redefine what I want to do next.”

Barbara Cole: An Introduction was meant to run from March 26, 2020 to April 9, 2020 at Galerie de Bellefeuille in Montreal, Canada, but the gallery is currently closed. New dates are yet to be announced.

An exhibition in Montreal will look at over 20 years of painterly underwater photography from Barbara Cole. 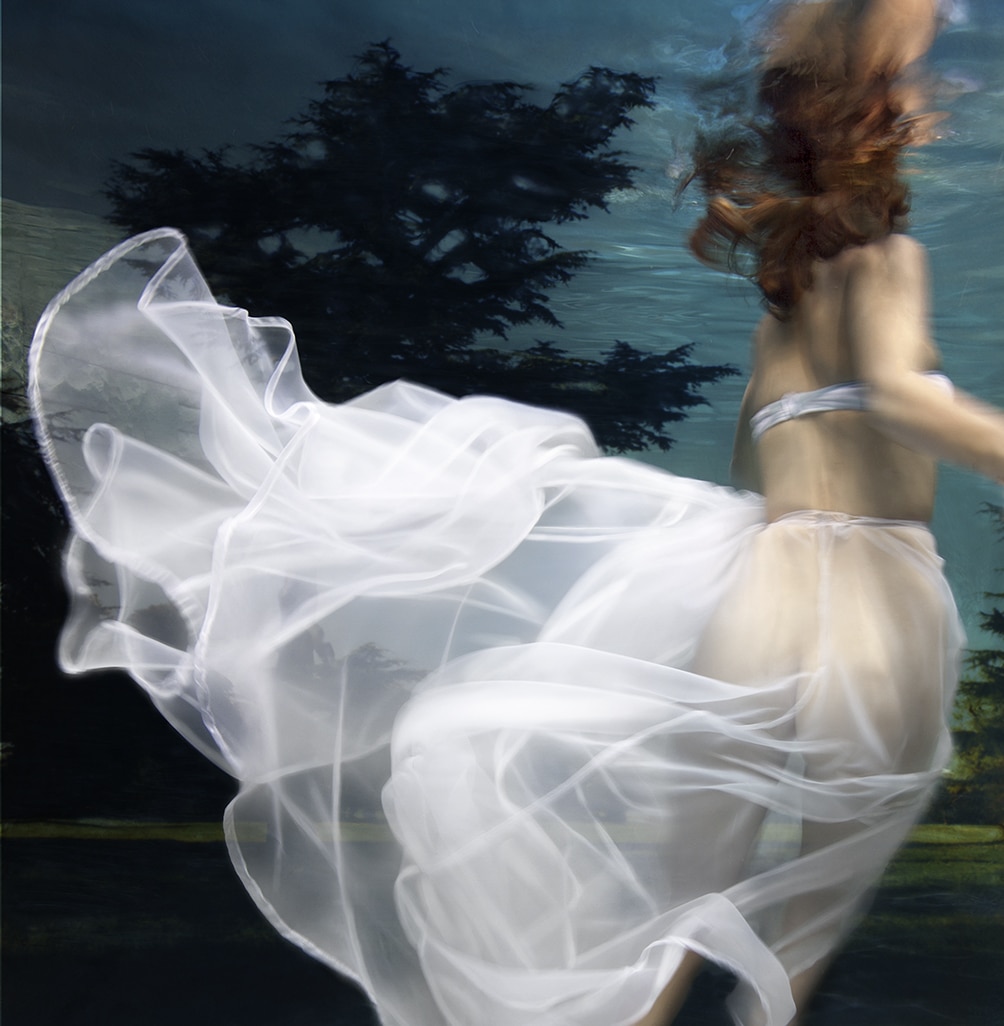 “Kew at Night” from “Falling Through Time” series 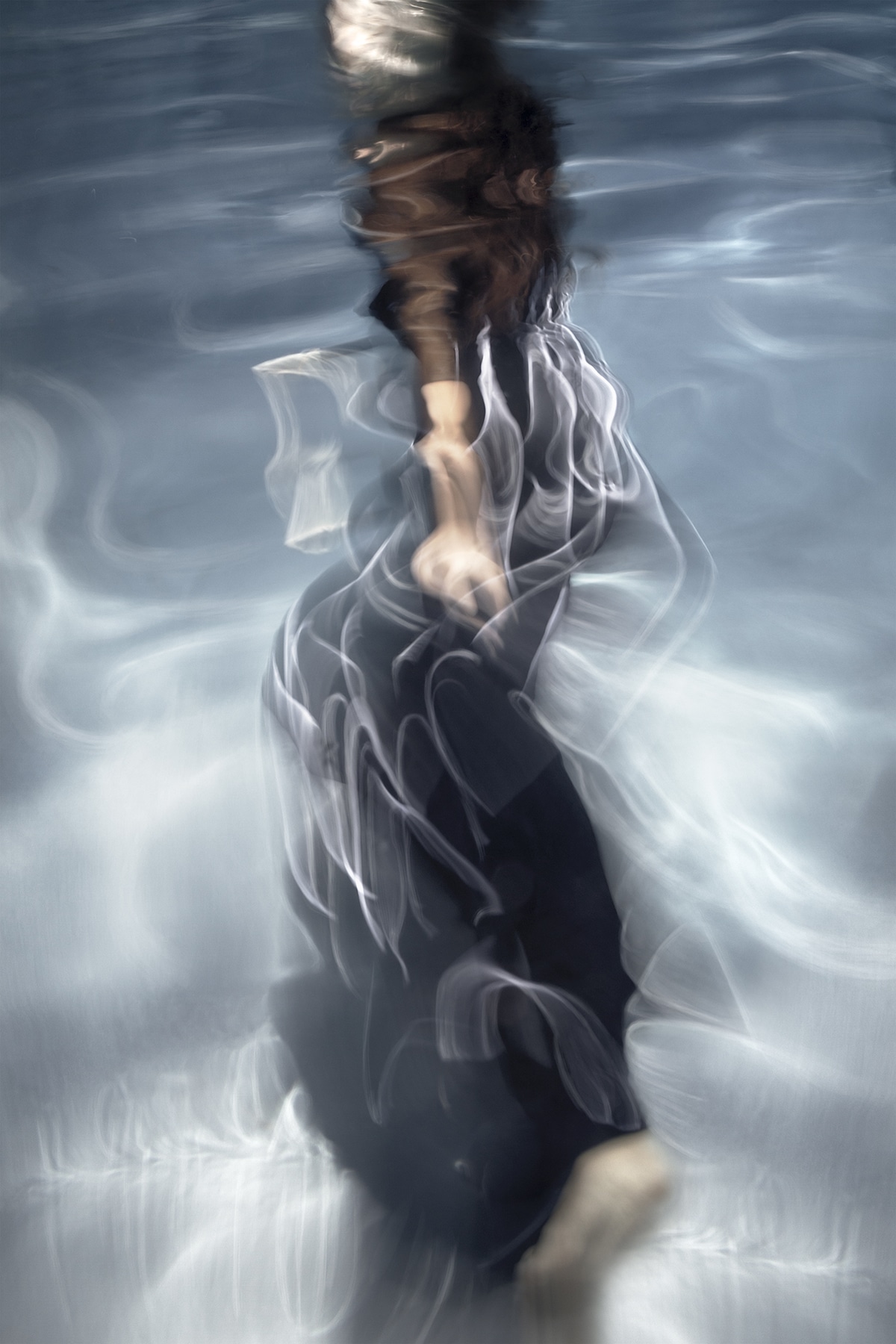 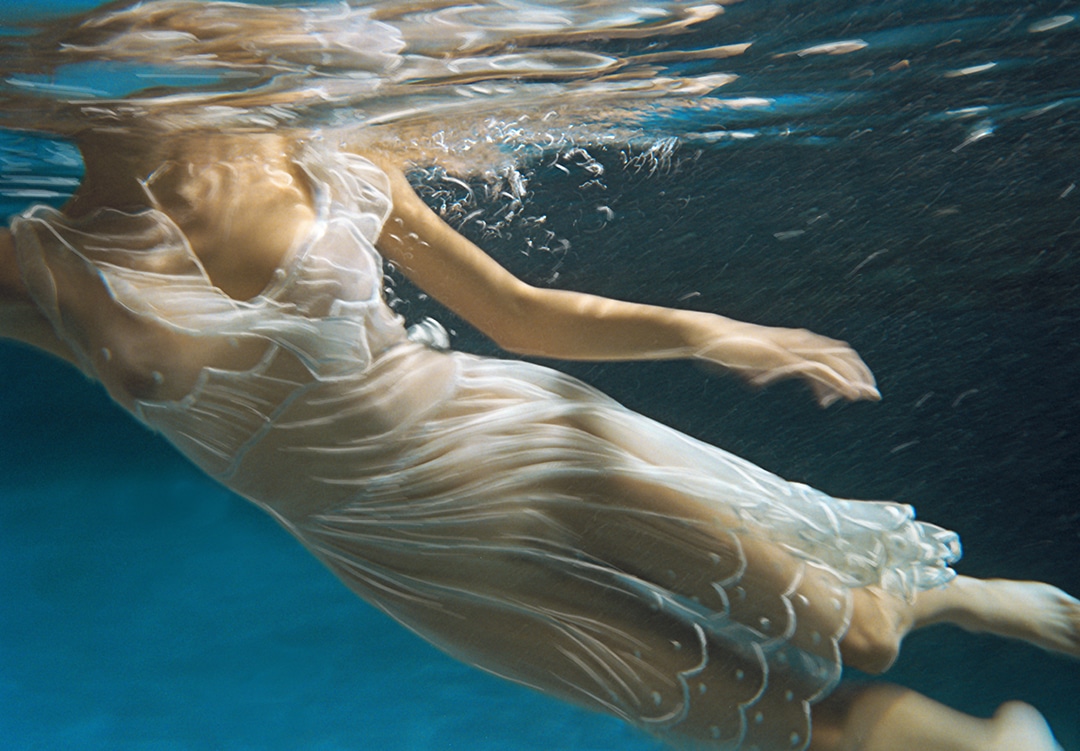 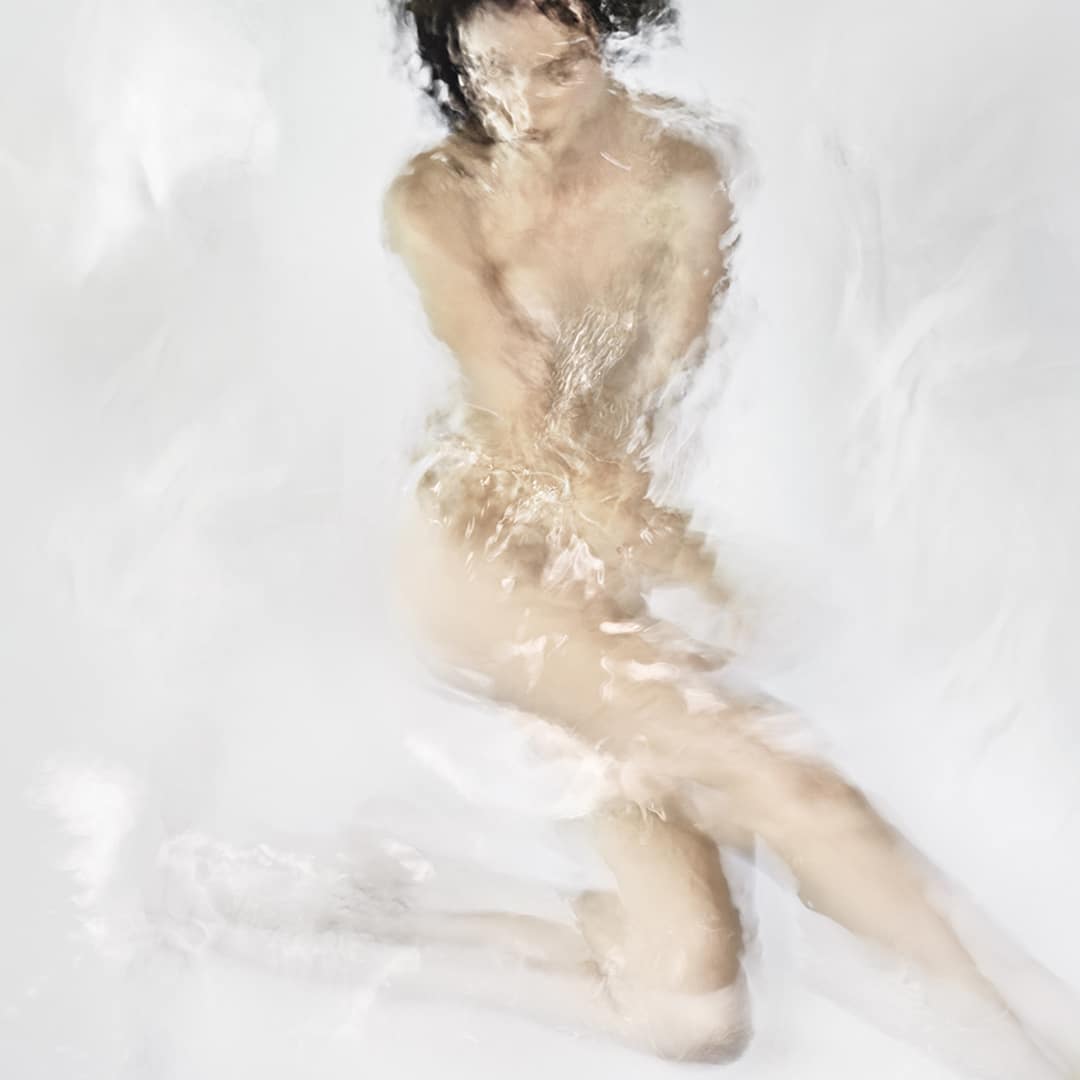 10 Amazing Underwater Photo Sets You Have To See To Believe

Love her work? Share
Like My Modern Met on Facebook
Get Our Weekly Newsletter
Become a
My Modern Met Member
As a member, you'll join us in our effort to support the arts.
Become a Member
Explore member benefits