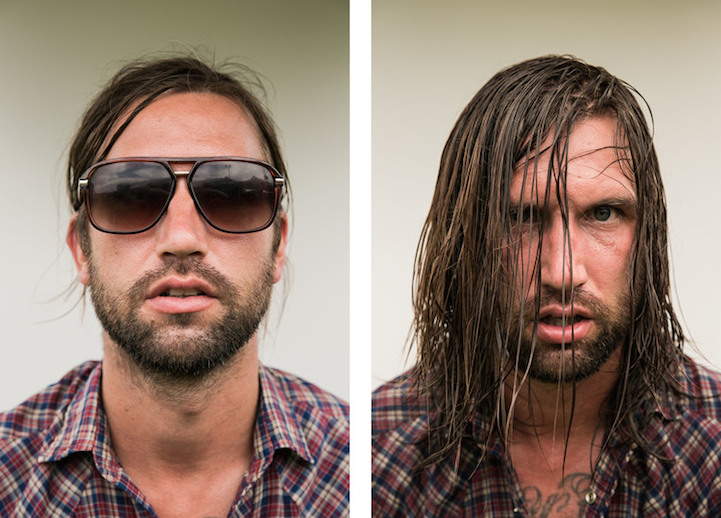 Under the lights and in front of a crowd of hundreds, if not thousands of fans, musicians can really rock. The Vans Warped Tour is a traveling festival that features a line up of bands who tour for as long as three months and perform day after day. Sounds exhausting, right? Performance photographer Brandon Andersen shows us just how much these artists exert themselves in his collection of images taken before and after the concert.

Each musician appeared in this year's tour lineup, and before they went on stage, Andersen snapped their photo in front of a solid-colored background. He then took the same picture after their set and they had left the stage. What results is an amusing and interesting look at the power of performance; the musician appears sweaty, disheveled, and tired. Their hair is out of place and they look like they're ready to take a nap. And considering that they'll probably repeat this set soon, we don't blame them! 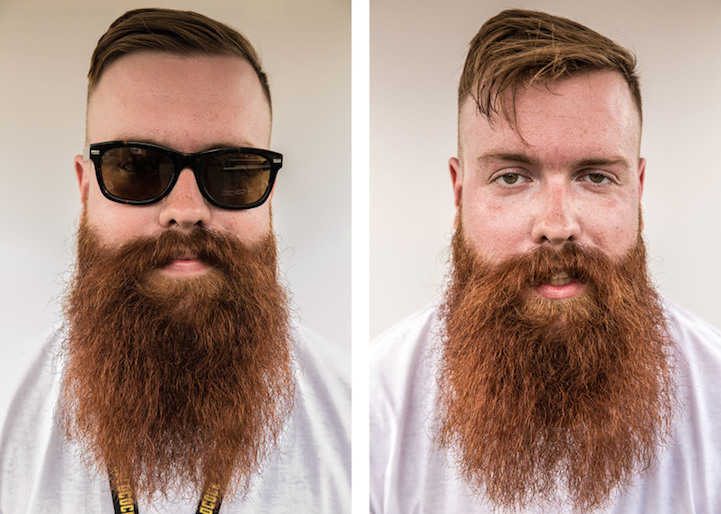 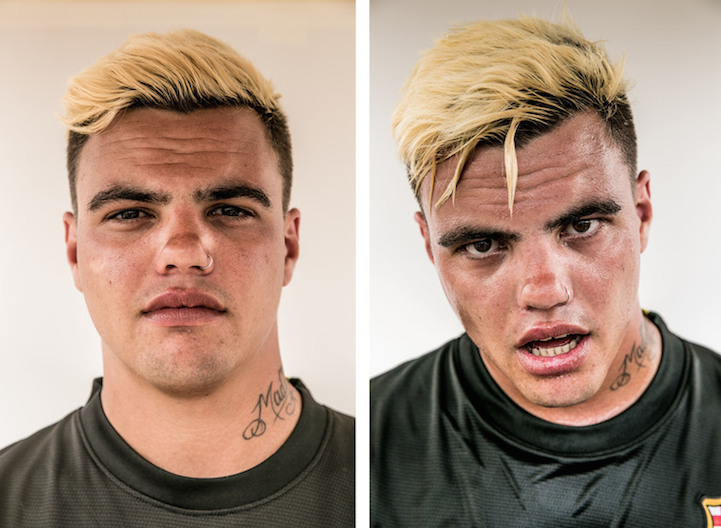 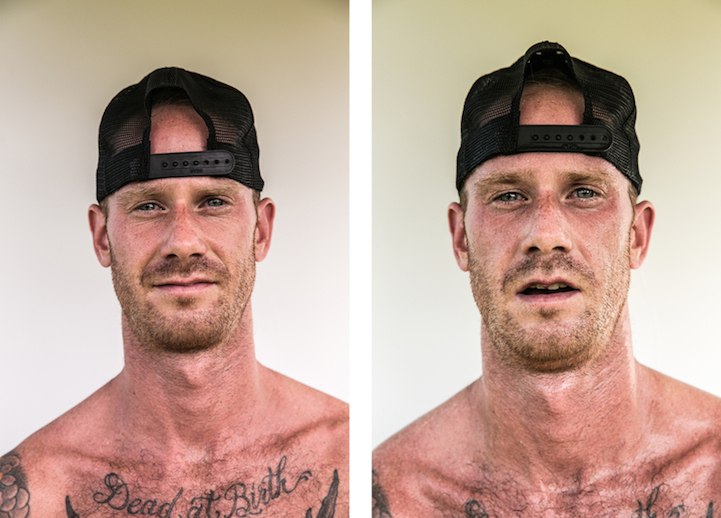 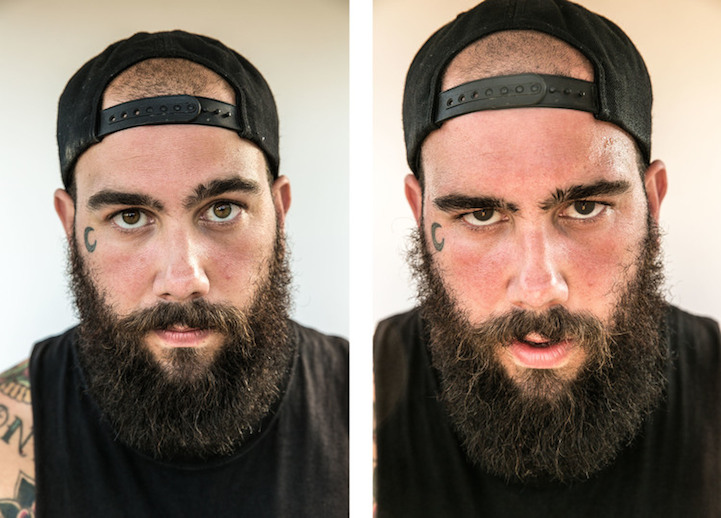 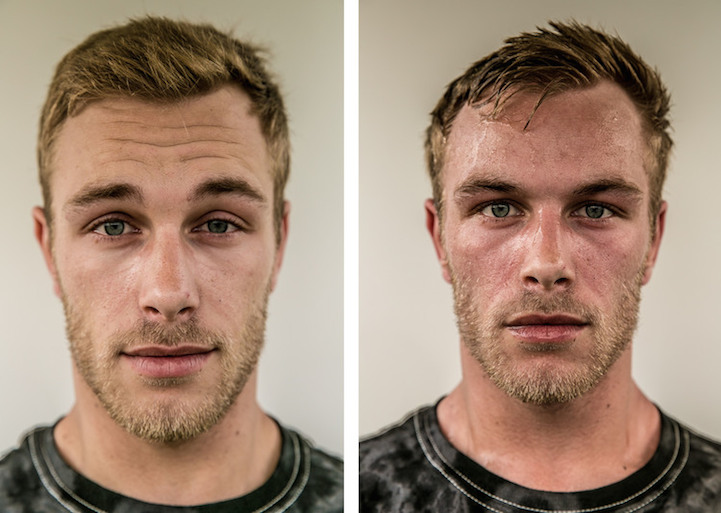 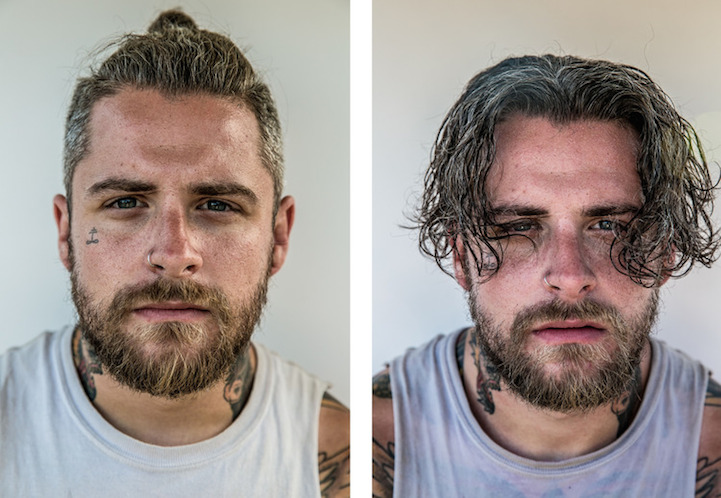