Former Couple Get Together for an Emotional Breakup Photo Shoot 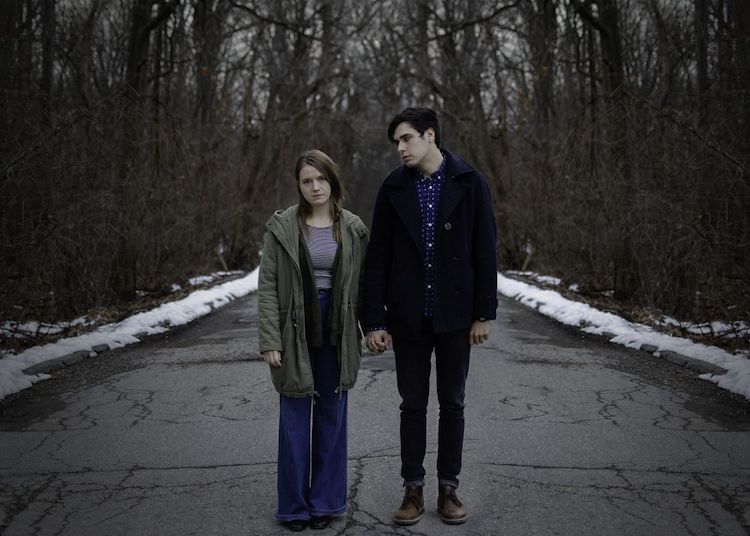 When you’re going through a breakup, it can be painful to even think about the person—but to see them again? For some, that’s out of the question. And to do an emotionally intimate photo shoot with them after the fact? That’d be impossible! But for one former couple, Harrison Bach and Jacqueline Martin, that’s exactly what they did. They staged a series of breakup photos after they amicably parted.

The two 22-year-olds were together for three years, but split up about a year ago, at the end of 2015. They had dated in high school and tried to make it work as they attended college in different parts of the country. “What started as just distance turned into like 10 other things,” Bach told BuzzFeed. “It just got brutal.” Despite the conscious uncoupling, their families are still close and the two see each other every so often. When they were both home during New Year’s 2016, that’s when Bach got the “quirky idea” for the breakup photo shoot.

The series was meant to poke fun at friends in long-term relationships that participate in lovey-dovey portraits. “I got the idea, ‘Wouldn’t it be interesting to use that same setting everyone uses for their happy relationship photos in terms of after the relationship?’” Bach explained. Martin agreed right away and they shot the images using a self timer and a stark winter landscape. This setting, with the sun waning in the distance, imbues the portraits with another layer of meaning. The withered trees represent another form of loss.

Even though to two had split a while ago, the endeavor was unexpectedly emotional. “It’s something that reignited the feelings. We’re doing better now, but it kind of made me relive the breakup. It brought it all back,” Bach said.

Martin echoes his feelings. “Detaching from the whole process at the end was very hard,” she recalled. “Not falling back in love with someone takes extreme practice and patience, and when I look at these pictures, I am reminded so vividly of every single thing about him I fell in love with, and every little thing I did wrong.” But, they also show how all relationships change with time. “These pictures are proof to me that romantic love can evolve beyond pain, suffering, and passion into something freeing and full of ease.”

Would you try this? After splitting, one couple took a series of breakup photos. 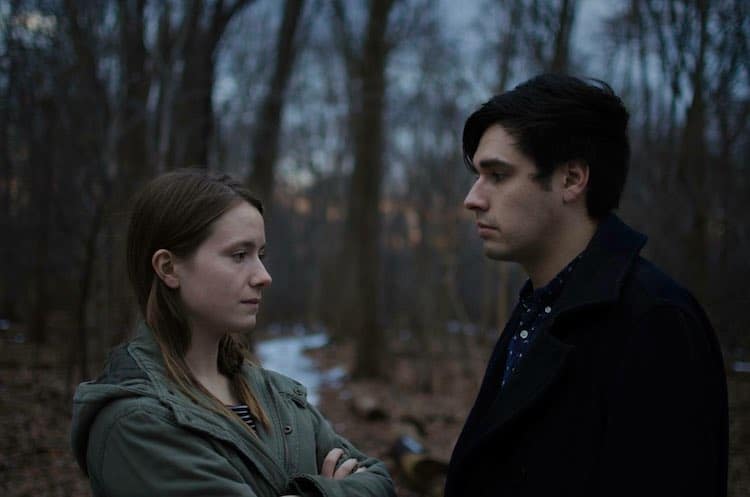 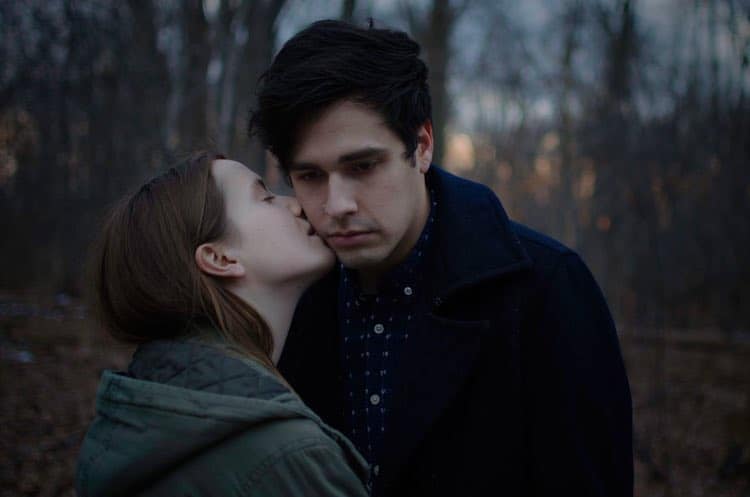 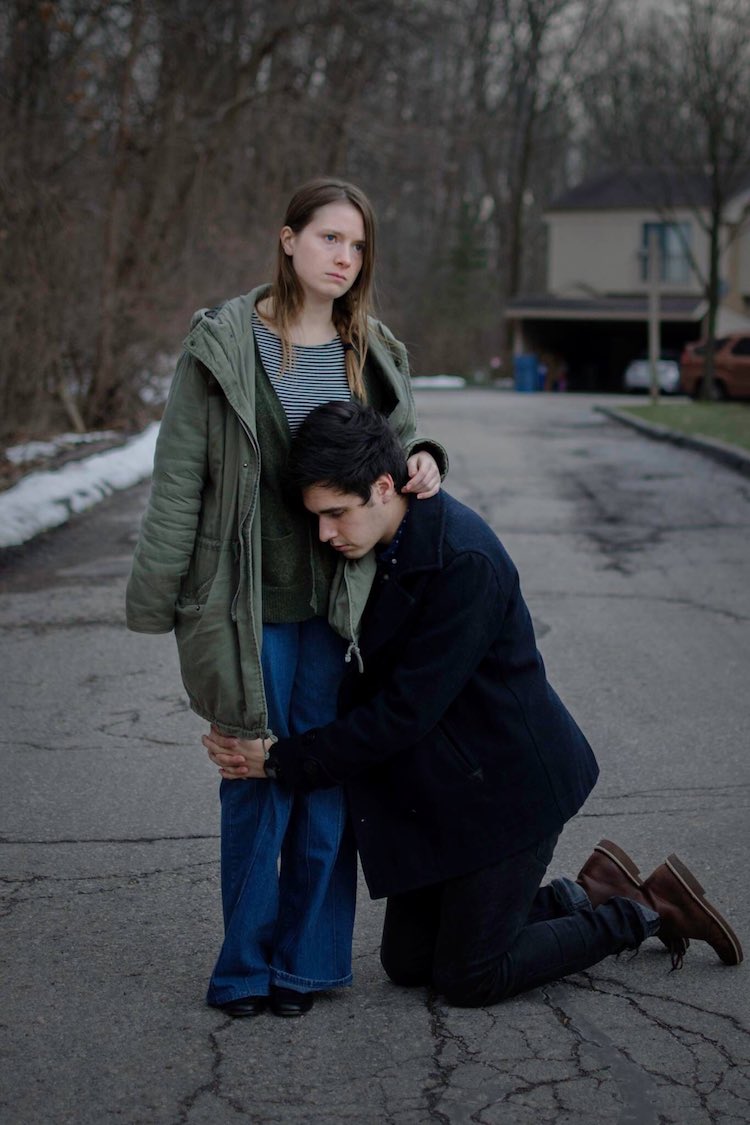 All images via Harrison Bach.

Can you believe they did this?