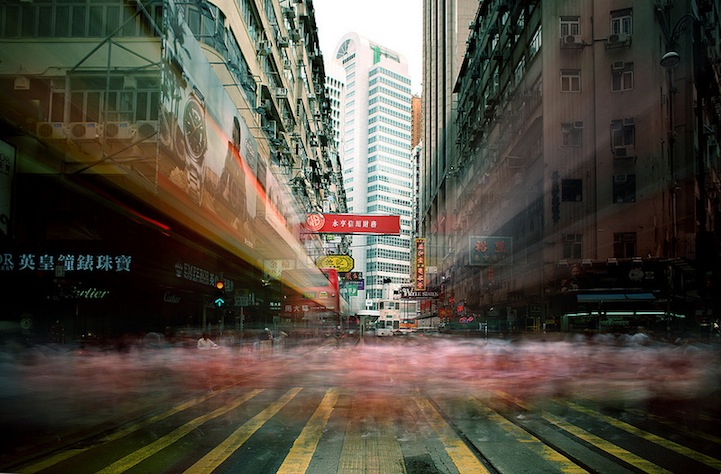 Spending time in a big city can feel overwhelming, especially when you're traveling the urban streets amidst a saturated crowd, but what would it look like if you took a few seconds to stop and observe? Photographer Brian Yen, aka briyen, captures the truly busy nature of a populated metropolis through his series of long exposure photography, revealing the dizzying paths of pedestrians and automobiles alike.

The photographer's One Year in Hong Kong series originally intended to be a year-long project to turn into a book of sorts, but Yen has been continuously snapping shots for the last six years. The series documents the bright, cultural, and festive scenes that makes up Hong Kong; however, it's these blurred moments of commuting that have caught our attention.

By choosing to take a step back in the bustling streets of this nonstop region, rich with life, Yen captures the endless stream of movement within several still images, each one encapsulating about five seconds of time. It's as though you can hear a buzzing sound as everybody zips back and forth in every direction. 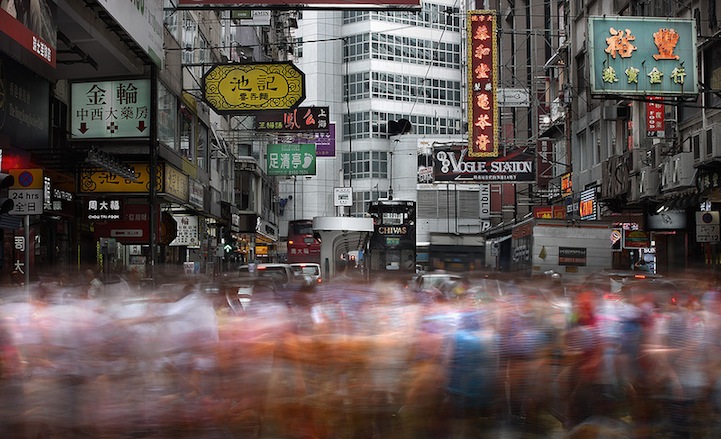 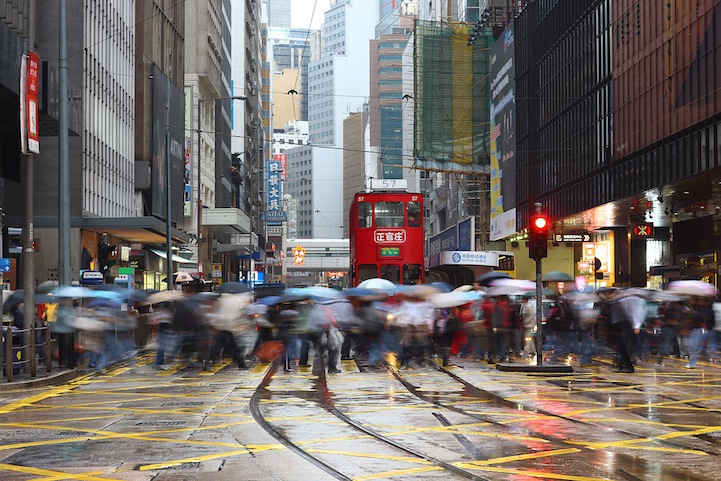 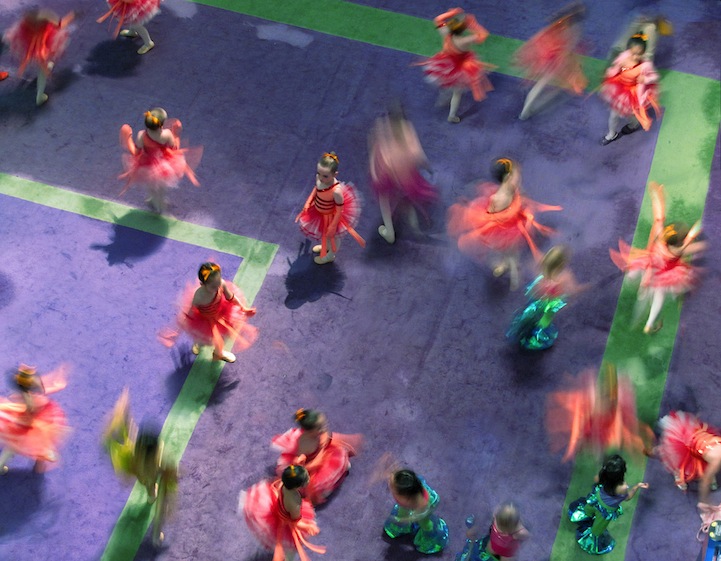 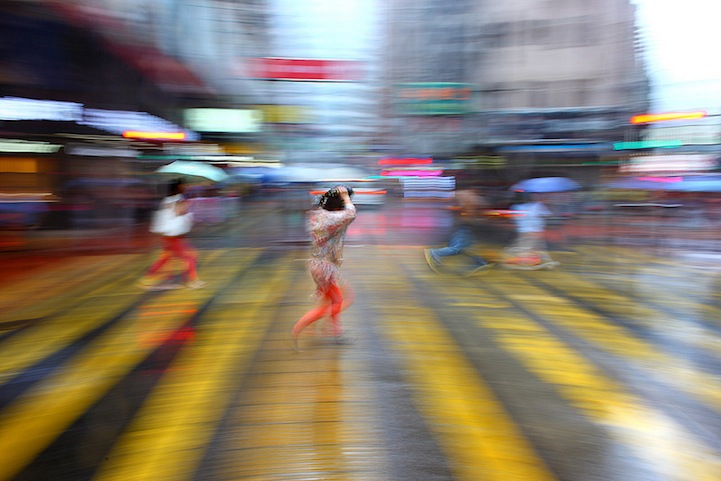 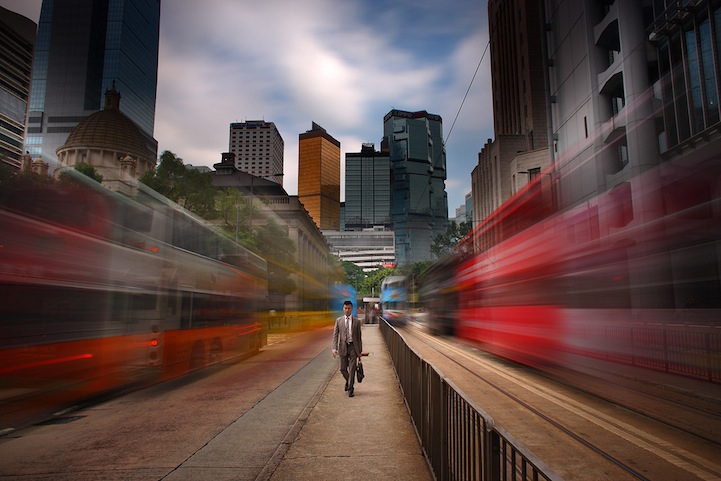 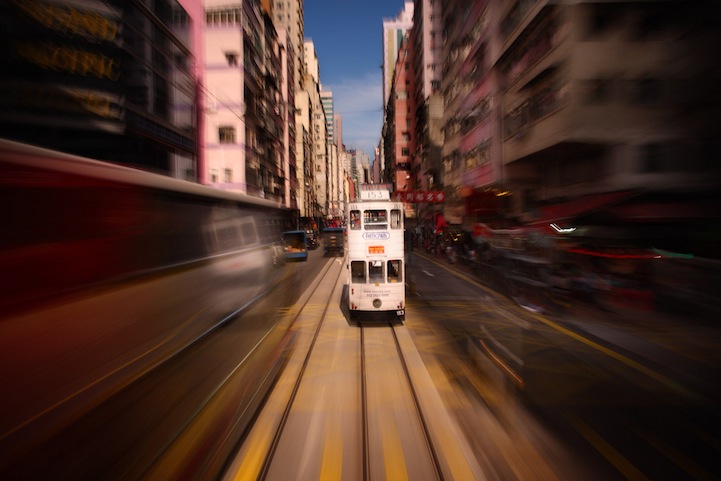 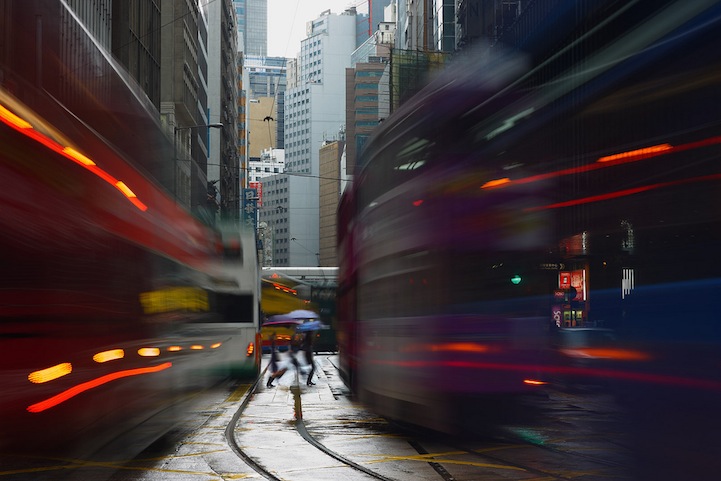 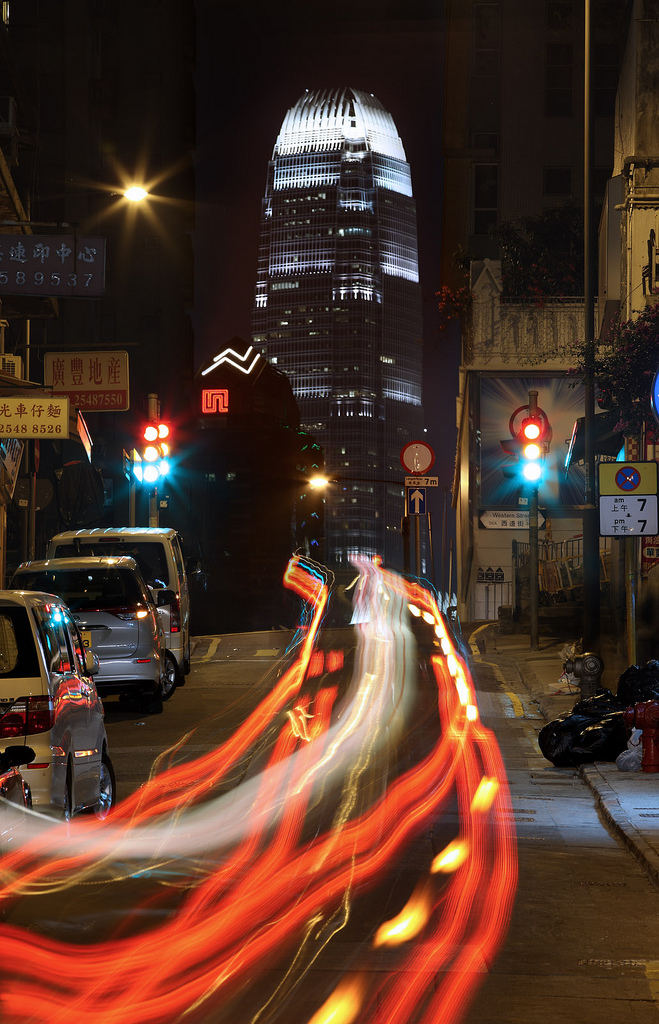 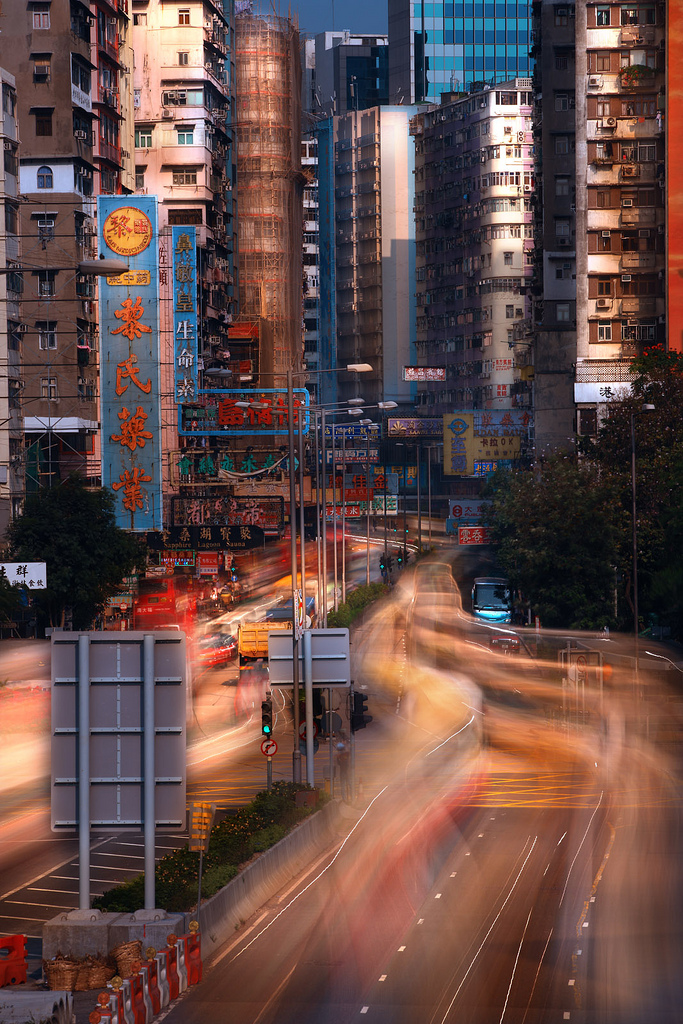 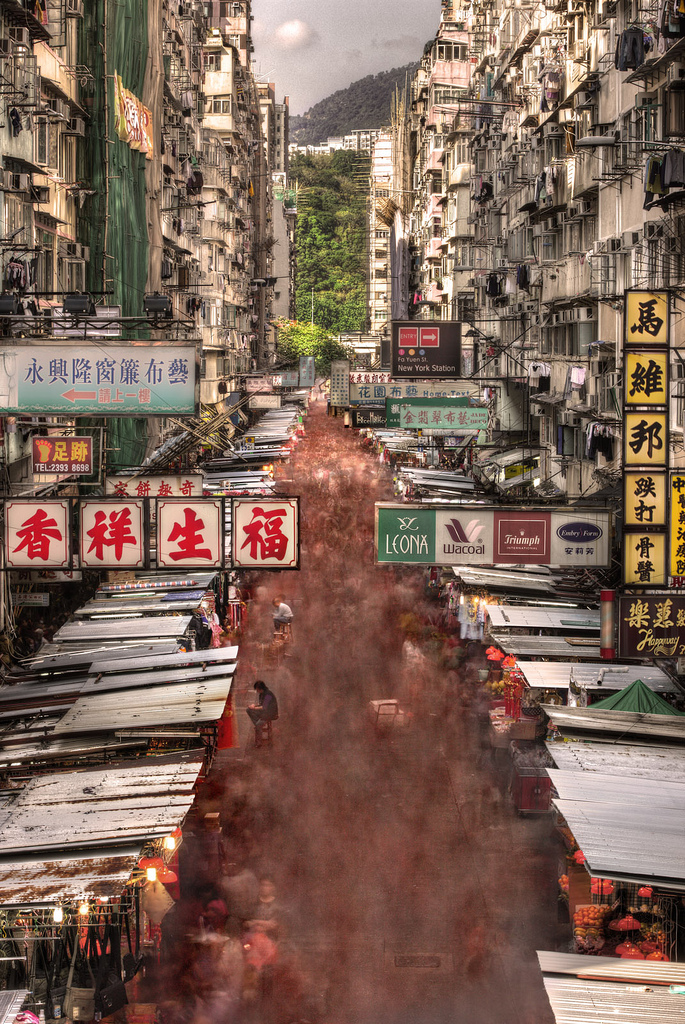