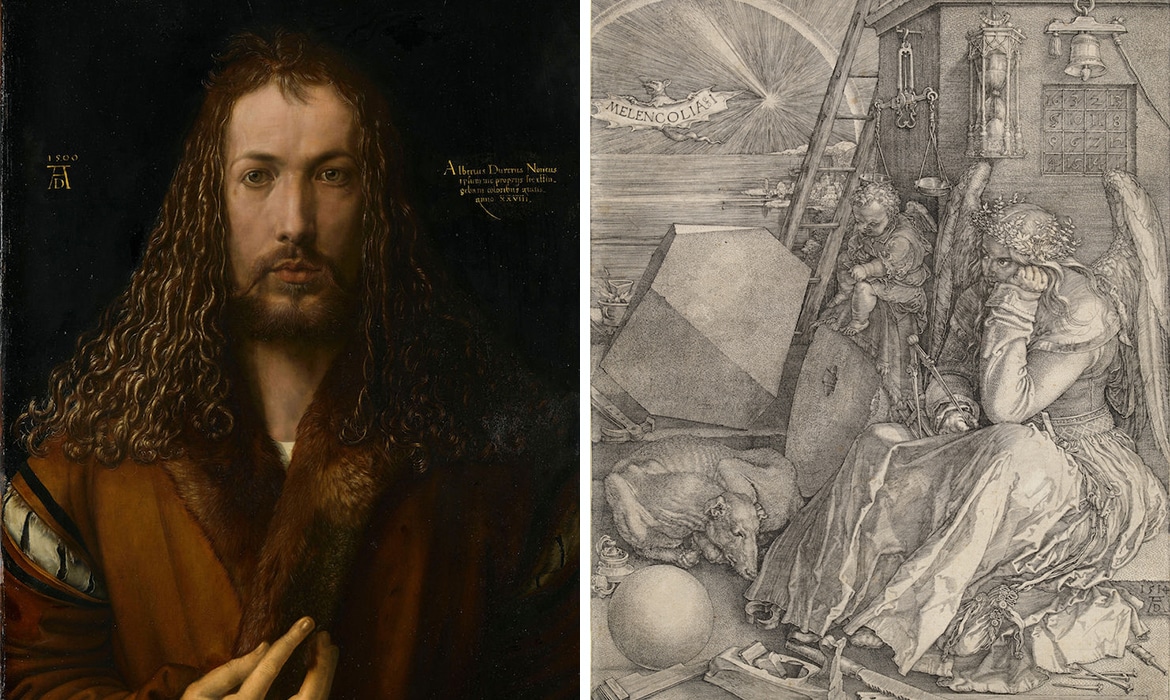 The 15th century was a period of major artistic growth in Europe. While the Italian Renaissance is known for its advancements in color and understanding of anatomy, the Northern Renaissance popularized the use of prints. One person, in particular, paved the way in different printmaking techniques: German artist Albrecht Dürer (1471-1528). Although printmaking had already existed for some time, Dürer was the first artist to elevate it to a form of fine art.

This year marks the 700th anniversary of Dante Alighieri’s death in 1321.

The veneration of saints was a fundamental feature of medieval Christianity. 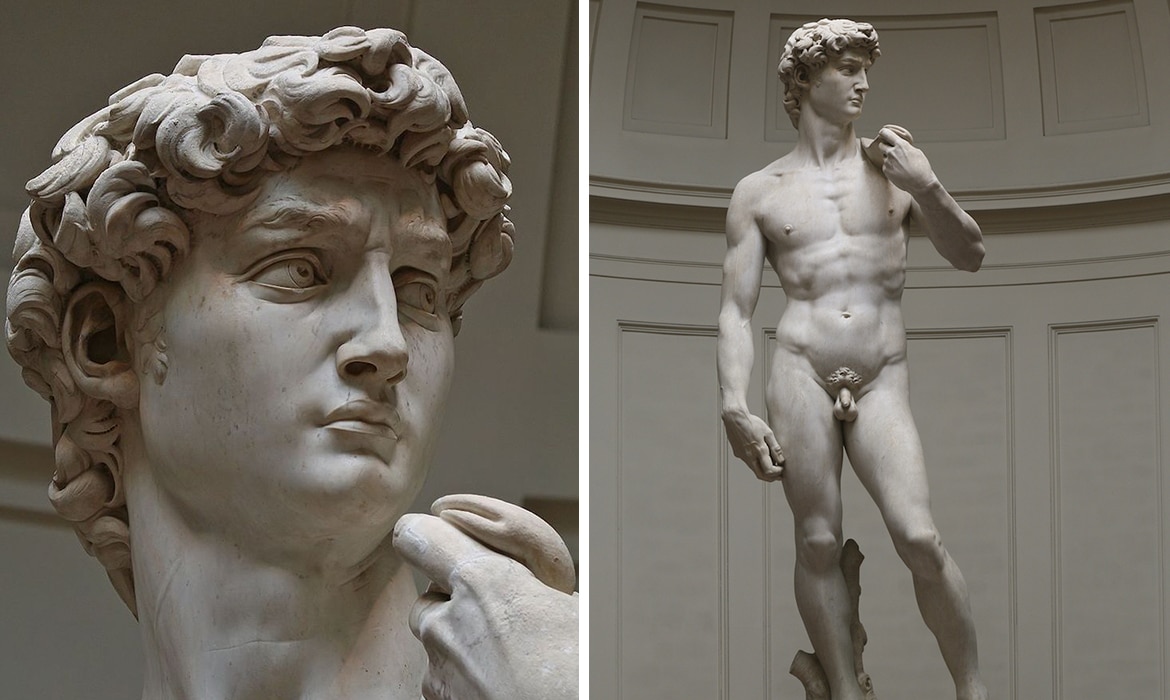 Michelangelo's defiant David statue has captivated the world for centuries. Considered one of art history's major masterpieces, the marble sculpture showcases both the artist's skill and the fine art focus that defines the Renaissance. Since its debut in the early 16th century, artists and art connoisseurs alike have admired the piece. Esteemed artist, writer, and historian Giorgio Vasari noted that “no other artwork is equal to it in any respect, with such just proportion, beauty and excellence did Michelangelo finish it.

It's no secret that the Italian Renaissance is one of the most influential movements in Western art history. 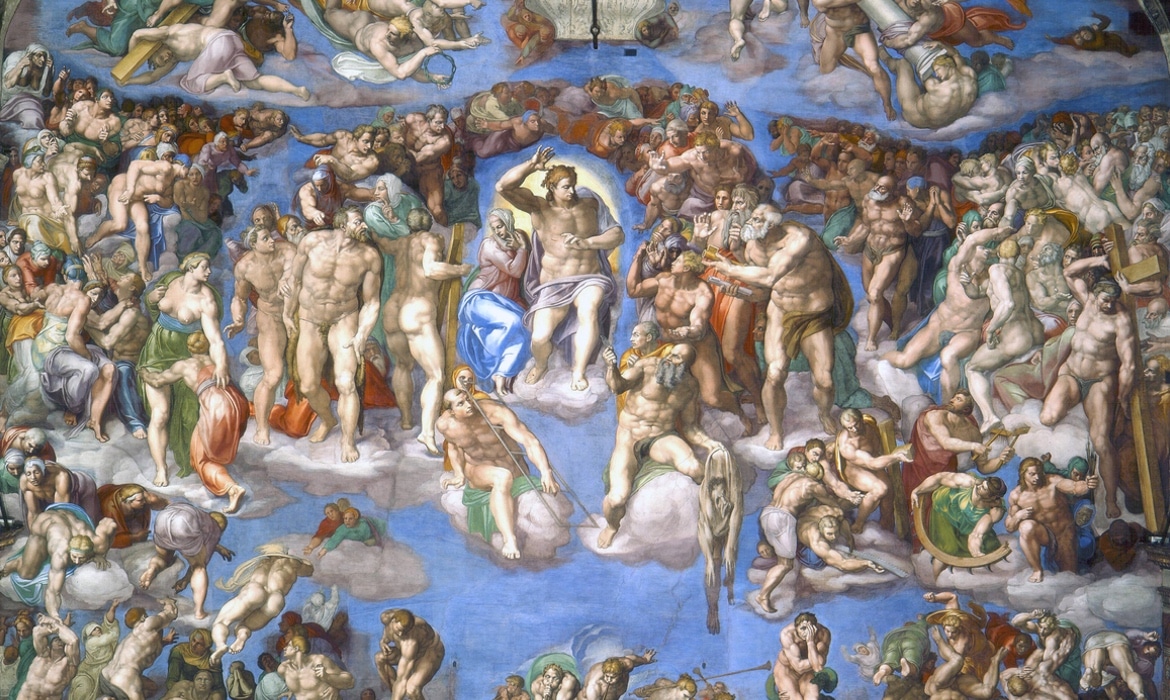 As one of the greatest artists of all time, Michelangelo has a long list of masterpieces. This genius of the Italian Renaissance was a sculptor, painter, and poet whose work has left an indelible mark on the history of art. Some of his most celebrated pieces can be found in the Sistine Chapel, located inside the pope's residence at the Vatican in Italy.

From its scarlet red dome to its beckoning bell tower, the Santa Maria del Fiore is an architectural gem.

From the Mona Lisa to the Vitruvian Man, so much of Leonardo da Vinci‘s artwork is iconic. 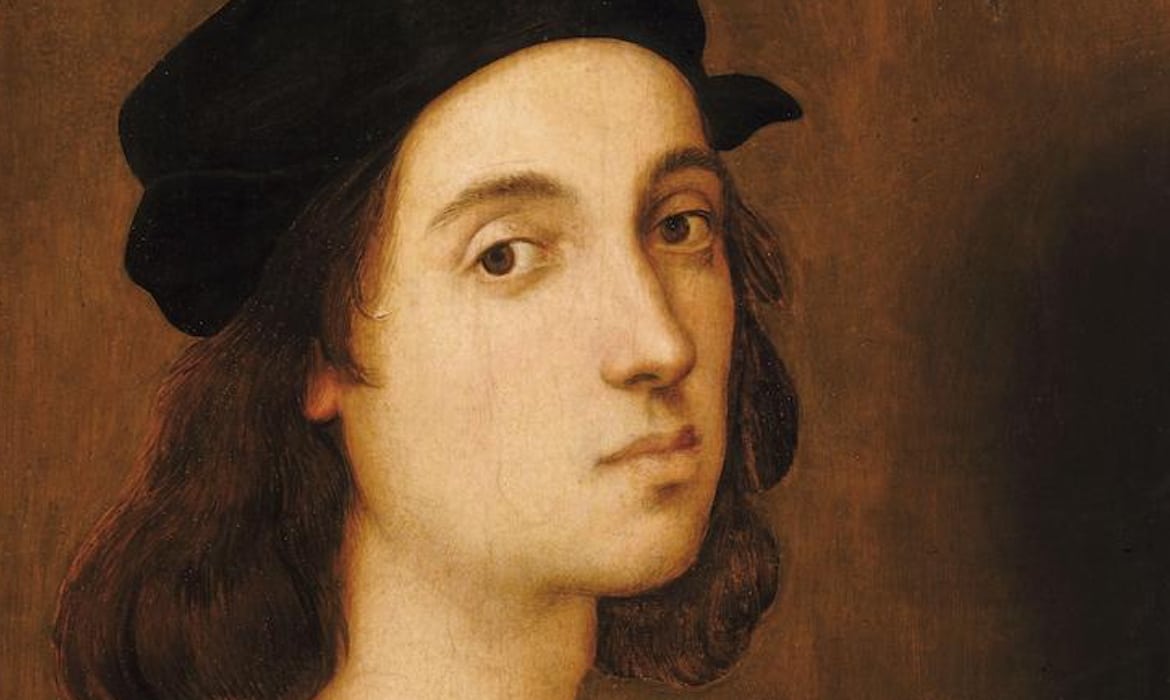 When listing the great artists of the Italian Renaissance, it's impossible not to think of Raphael. He was a child prodigy brought to Rome in his mid-20s by the pope and trusted with painting some of the Vatican's most important rooms. From oil paintings and frescos to tapestries to architecture, Raphael was an artist who mastered anything that was thrown his way.

During the Renaissance, Michelangelo made a name for himself as a master of humanist sculpture.

The Italian Renaissance—which produced artists such as Michelangelo, Leonardo da Vinci, and Titian—was one of the most defining periods of...