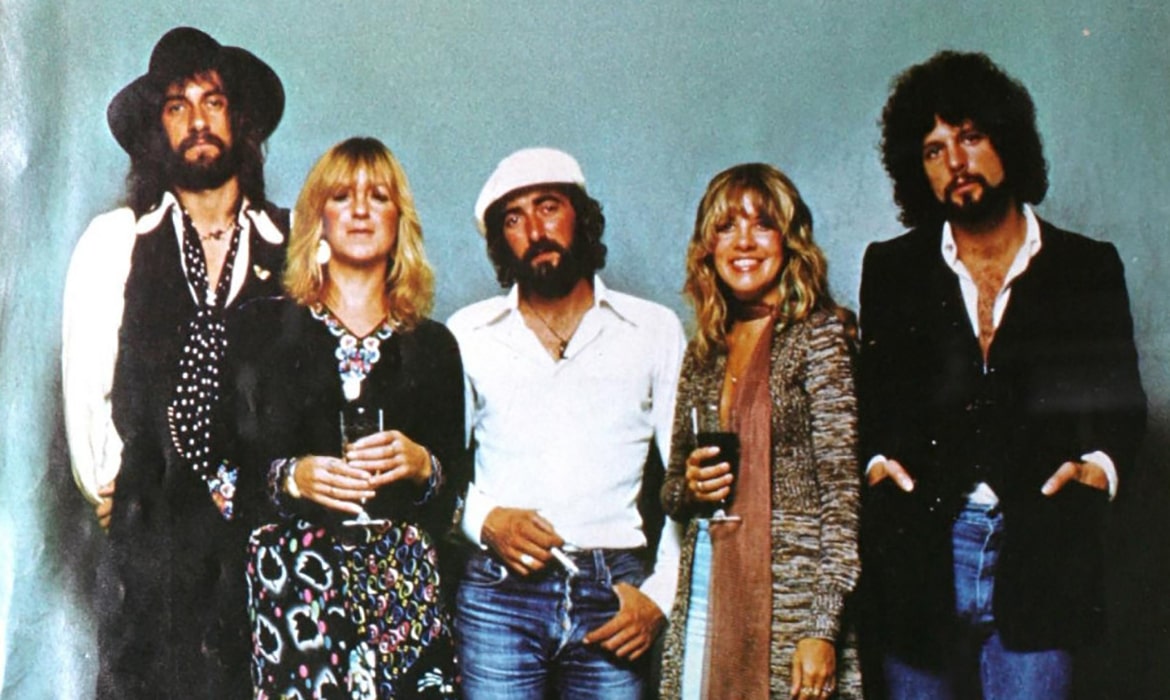 On June 18, 1977, Fleetwood Mac's song “Dreams” peaked at number one on the Billboard Hot 100 charts in the United States. Forty-three years later, record players have been replaced by Spotify. However, modern apps and music streaming bring new possibilities for classic rock. After a TikTok video featuring a man named Nathan Apodaca skateboarding to “Dreams” went viral this year, the song entered the charts once more.

What is your happy song? According to one Dutch neuroscientist, most happy songs have some distinctive traits in common.

For many, music is much more than a song on the radio—it's a way of life. 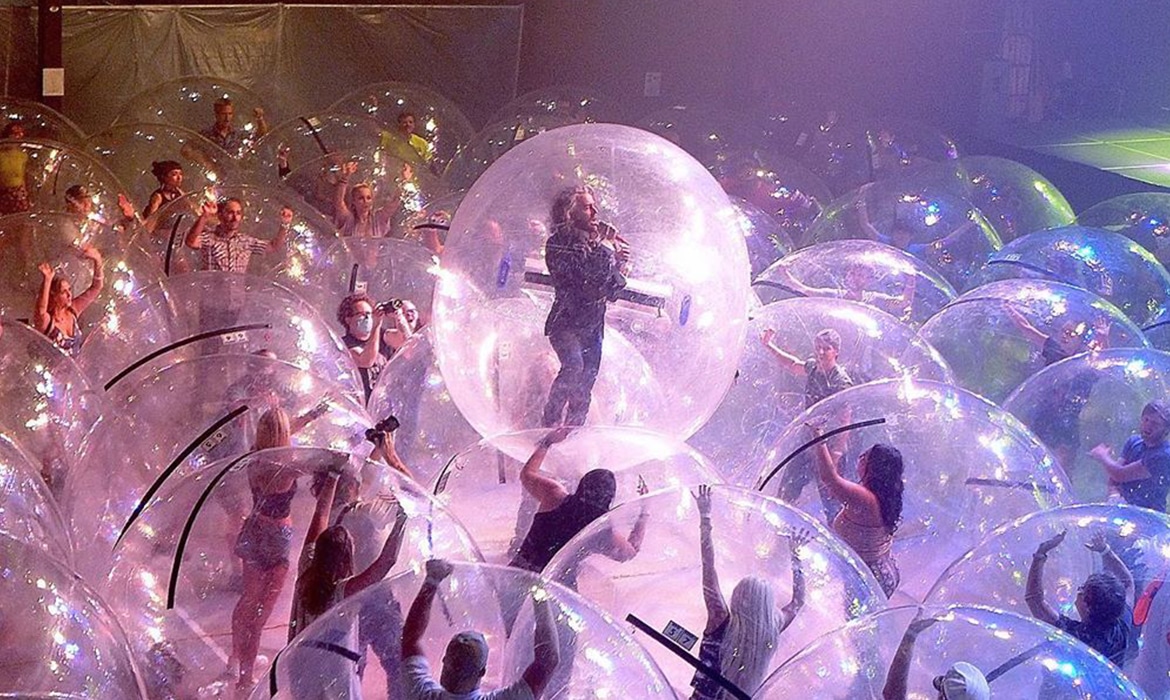 Before the COVID-19 pandemic, the idea of social distancing would seem totally unfathomable. However, the “new normal” has meant that many of us have had to adapt to a world where human closeness is considered a health risk. Unfortunately, this means that many live music events have had to be canceled or rescheduled to a later date.

Music lost a legend when rocker Eddie Van Halen passed away on October 6, 2020, after a “long and arduous...

This year, 10-year-old Zulu-British musician Nandi Bushell has been taking the world by storm, and her incredible talent has even... 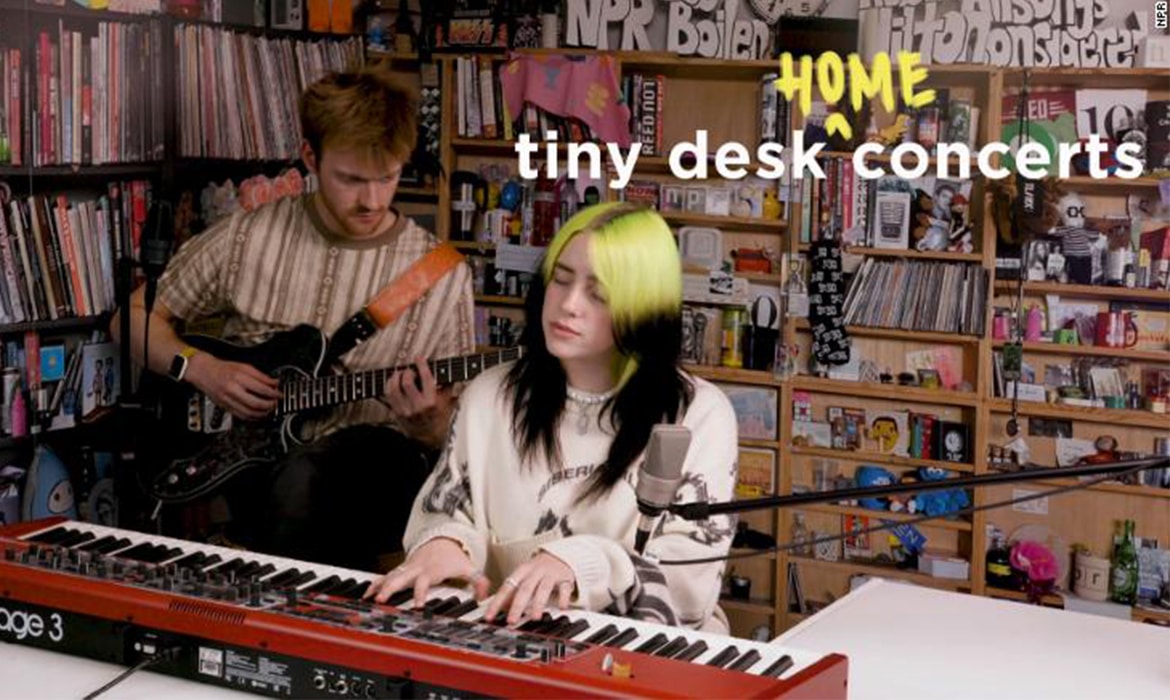 Billie Eilish and her brother Finneas were recently invited to perform for NPR’s Tiny Desk concert series. However, despite the familiar, intimate setting seen in the video, this is no ordinary setup. Due to COVID-19 safety concerns, the talented siblings played at home, in front of a cardboard cutout of the NPR studio.

At just 10 years old, Zulu-British musician Nandi Bushell can play pretty much any instrument; but, when it comes to... 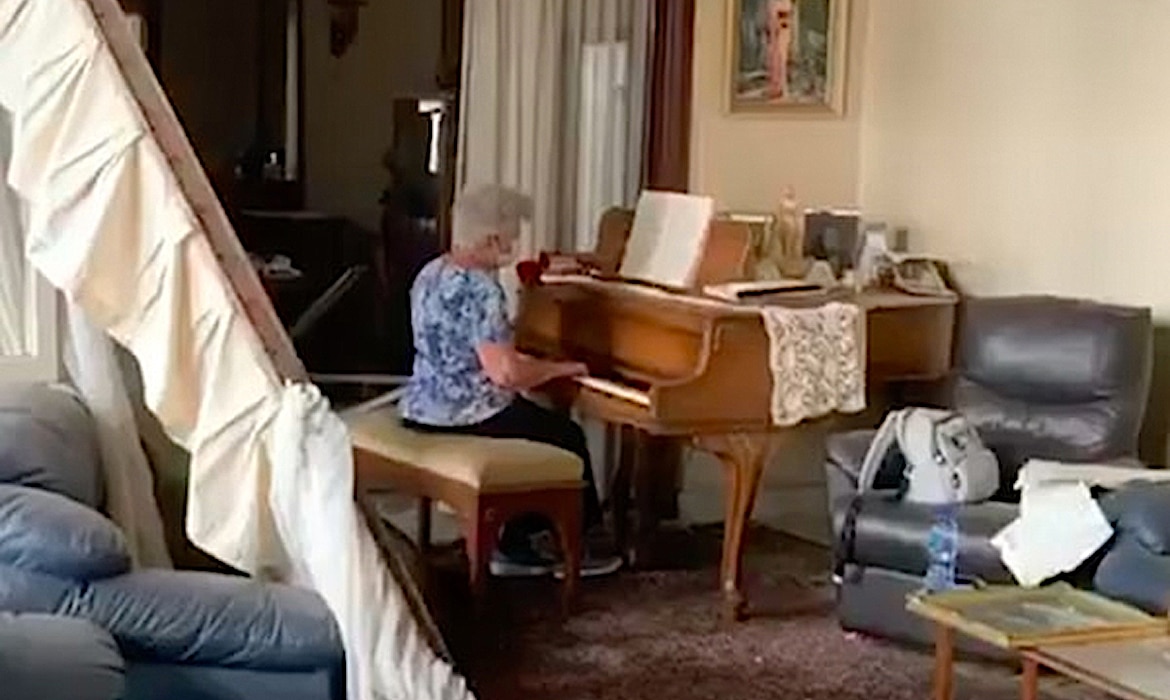 There are countless videos online that attest to the unexpected and utterly devastating destruction from the August 4th explosion in Beirut. Many also highlight the vast range of emotions and chaos that unfolded in the wake of the incident. But in a popular video created by May-Lee Melki, featuring her grandmother and a piano, emotions of hope and optimism are also put on display.

YouTubers Tim and Fred Williams are 22-year-old twins who have devoted their channel to filming their reactions to iconic songs.

A little over a year after a fire raged through Notre-Dame Cathedral, its famous organ is getting a makeover.