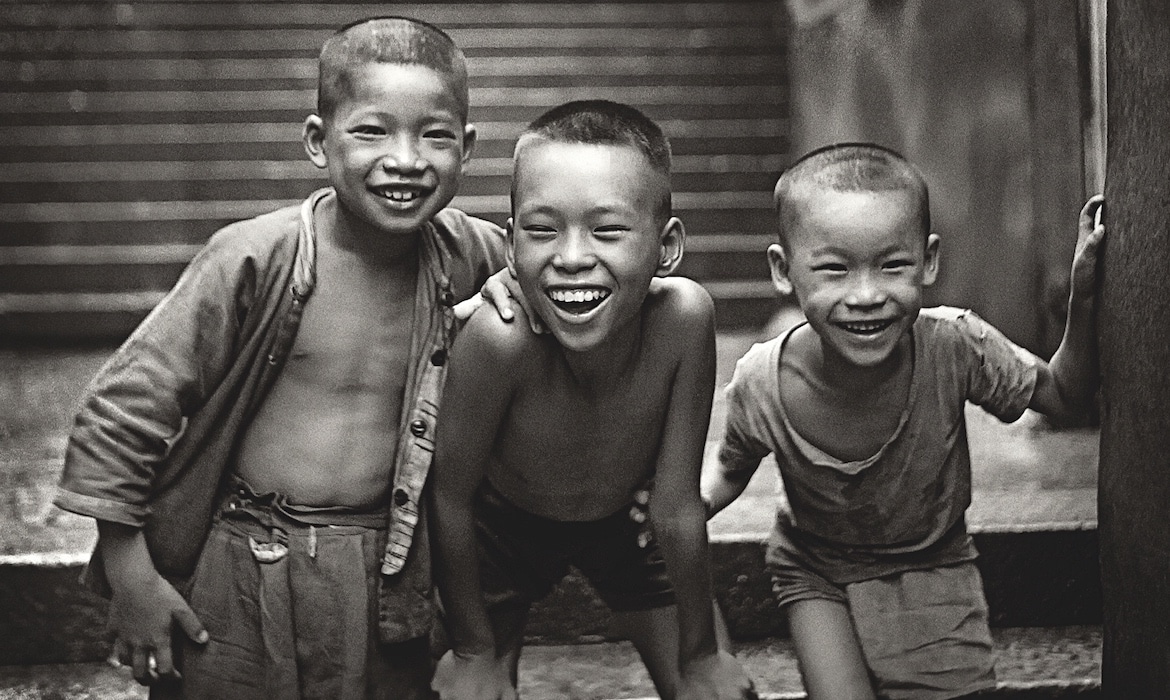 A little over two and a half years after his untimely passing, master photographer Fan Ho is being celebrated with a new exhibition. As a photographer, actor, and film director, Ho amassed enormous acclaim over the course of his career, which began when he was a teenager. At the time, Ho used his father’s Kodak Brownie to capture the world around him, as he roamed the streets of Hong Kong. 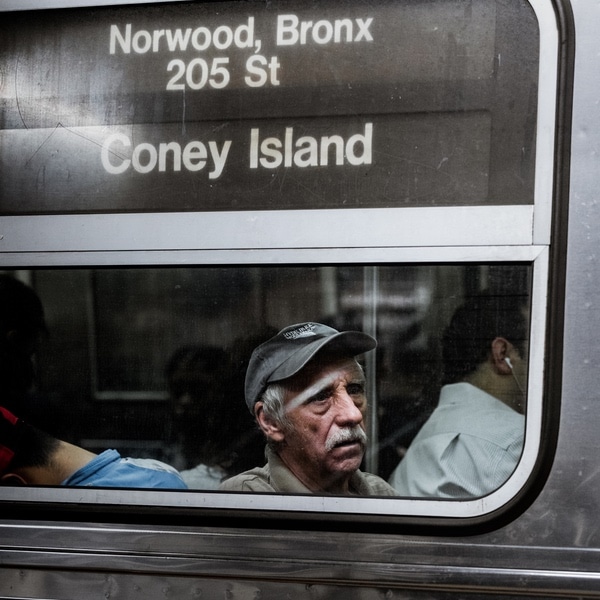 Brooklyn-based photographer Colin Ridgway passes his time on the streets of Manhattan, photographing the faces of New Yorkers. 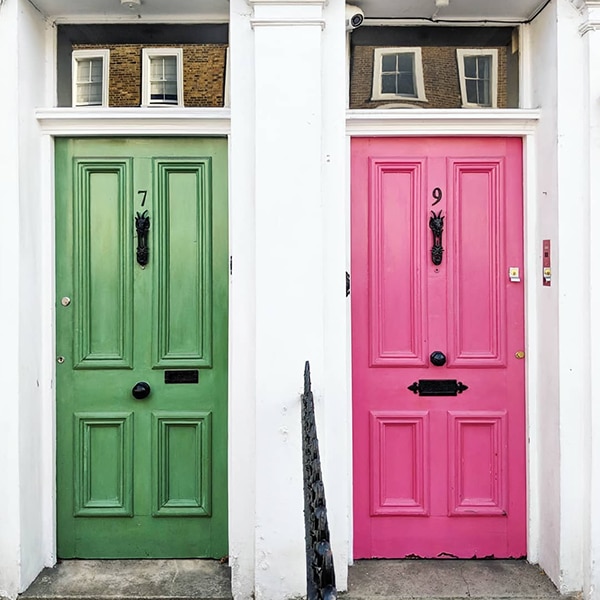 Sparked by a curiosity of London’s quaint entryways, photographer Bella Foxwell documents the many different doors she comes across. 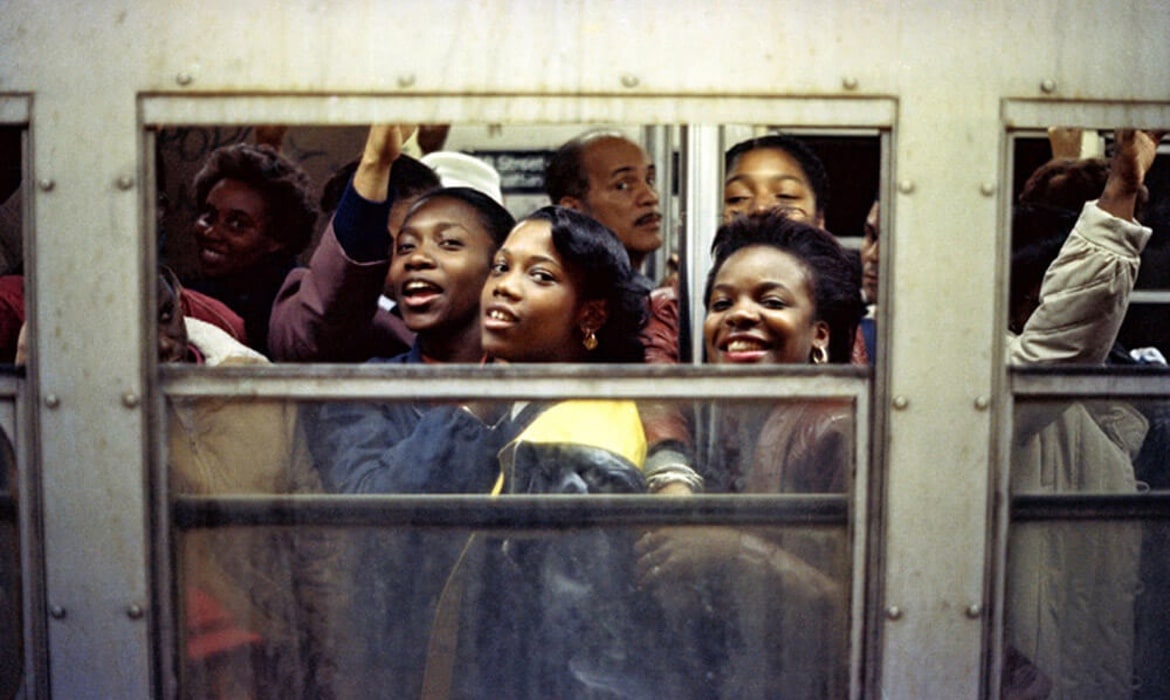 Over time, the name Jamel Shabazz has become synonymous with urban life in New York City. The Brooklyn-born photographer came of age documenting the streets of the city, capturing a critical moment in time when the crack crisis was overtaking New York in the 1980s. Shabazz’s raw, unfiltered work has birthed iconic imagery that has immortalized decades of New York City’s culture. City Metro is an exhibition that brings together 30 of Shabazz’s photographs. 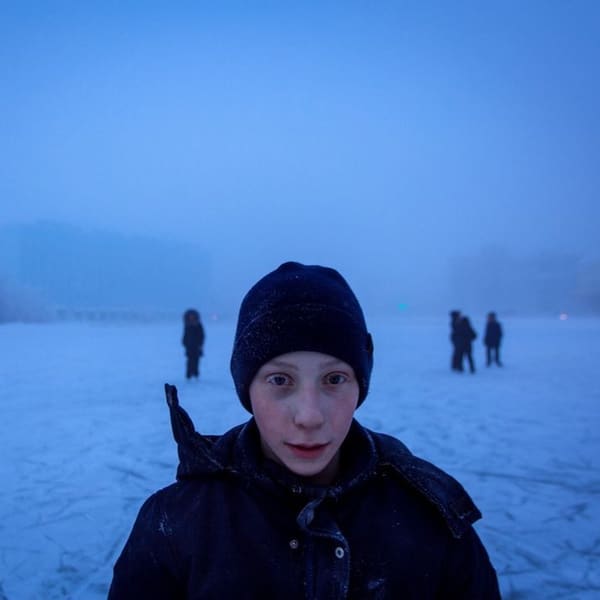 What is life like in the cold extremes of eastern Russia? 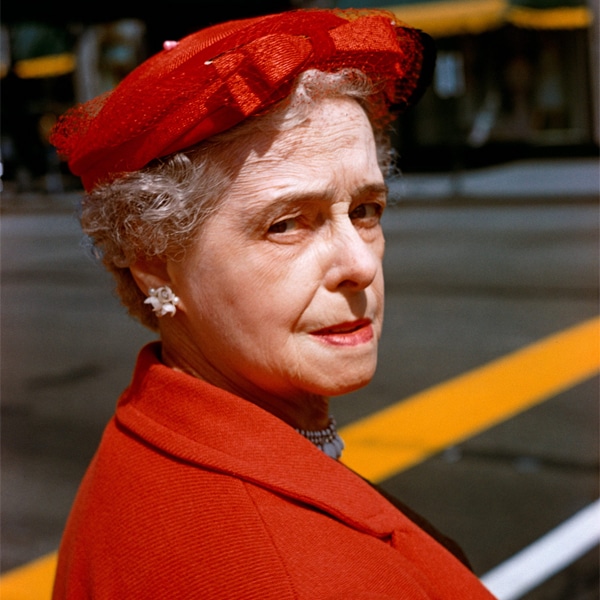 Since 2007, when her photographs were discovered and brought to light, Vivian Maier‘s street photography has captured the imagination of... 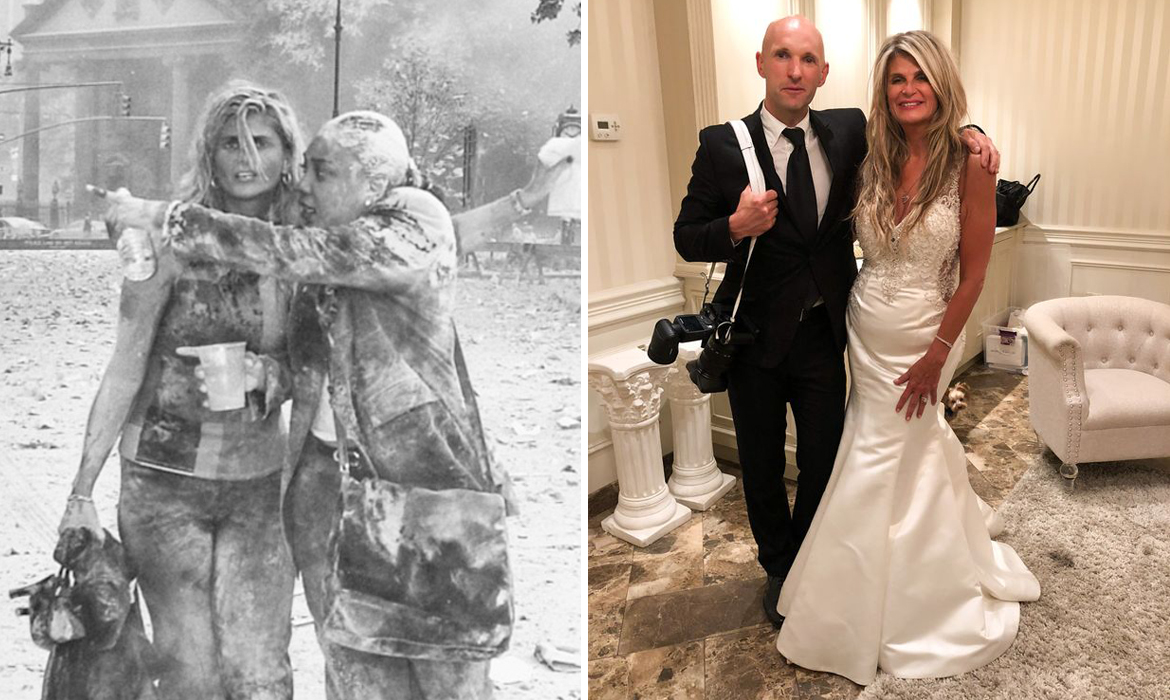 Street photographer Phil Penman was on the ground during the terrorist attacks on the World Trade Center on September 11, 2001. While there, he captured a scene that has since become an iconic image from the harrowing day. It features a dust-covered Joanne “Jojo” Capestro as she and her friend walked away—dazed, but unharmed—from Ground Zero. But this meeting wasn’t the last time that the photographer and Capestro would see each other. 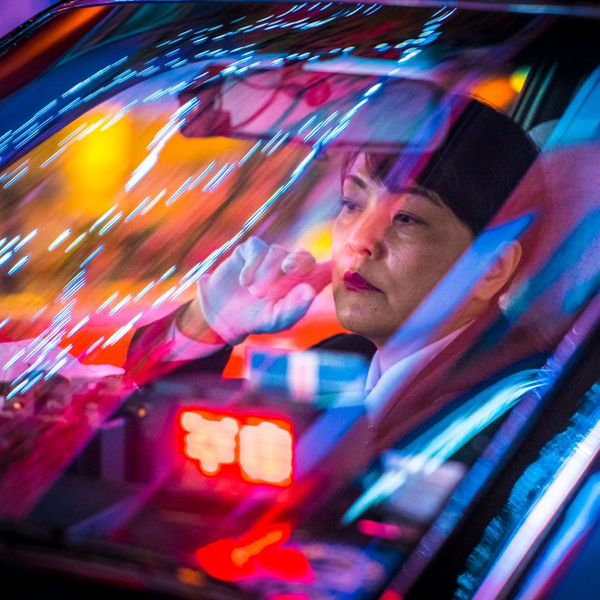 Photographer Oleg Tolstoy is a storyteller inspired by the social dynamics of urban centers. 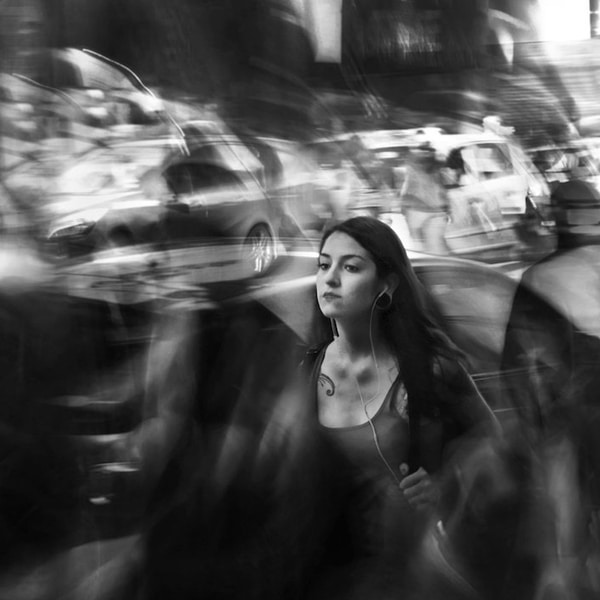 Viewing his photos as paintings, Chilean photographer Eduardo Asenjo Matus has a unique technique for capturing the spirit of his... 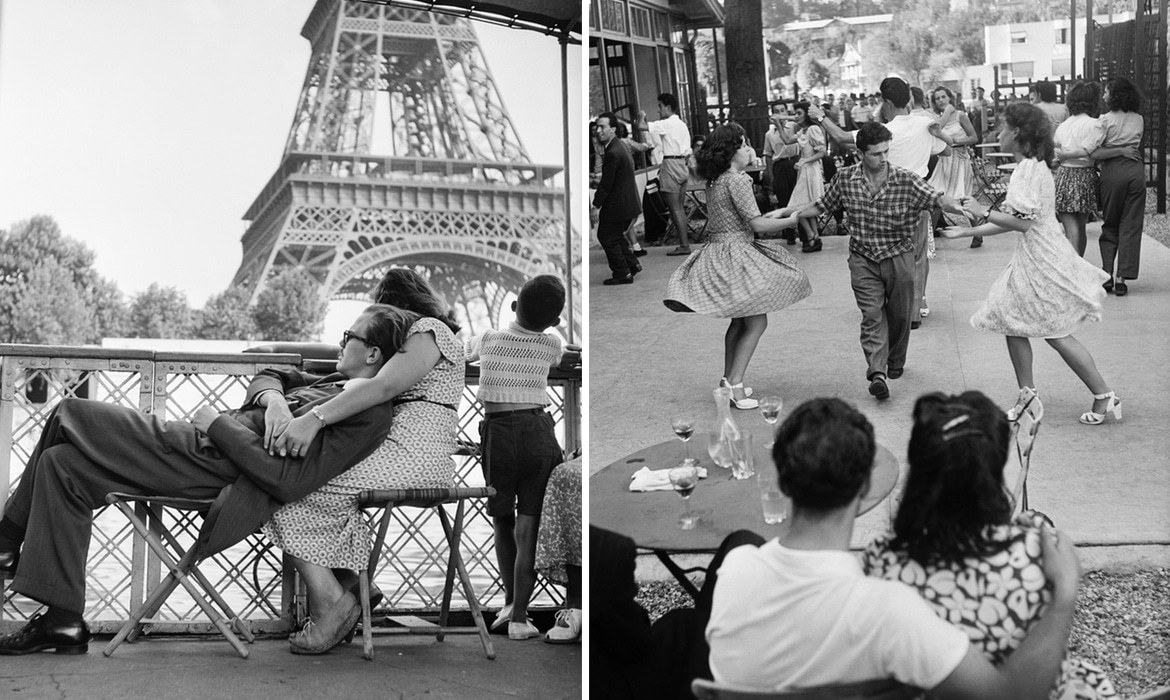 Willy Ronis is a legendary name in French photography. Ronis began his career in his father’s photography studio, selling it when his father died in 1936, and setting up his own freelance business. Mingling with the great photographers of his time—Henri Cartier-Bresson, David Seymour, and Robert Capa—he was the first French photographer to work with LIFE. 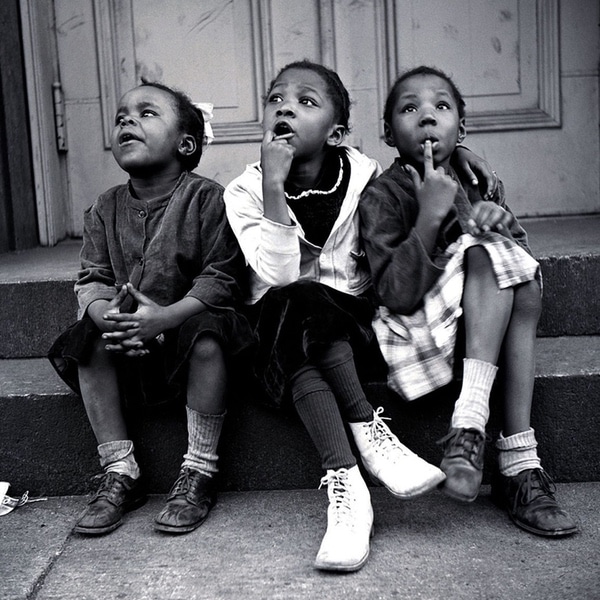 After a knee injury slowed down her burgeoning dance career, Manhattanite Vivian Cherry turned to photography. 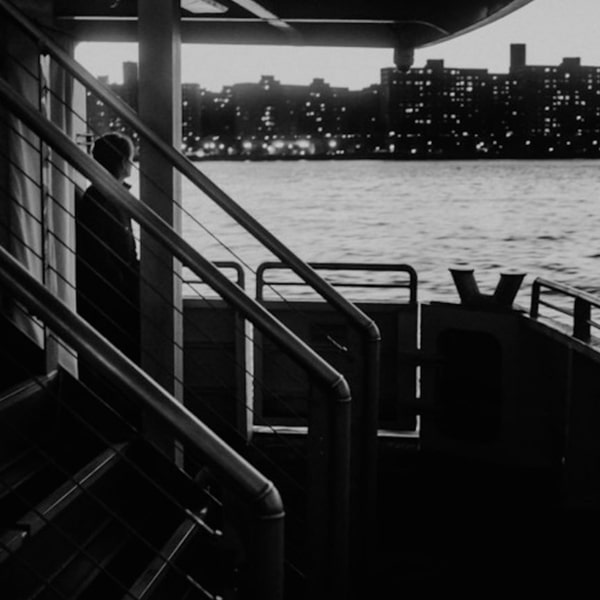 For the past four years, photographer Luc Kordas has roamed New York City, soaking in all it has to offer...