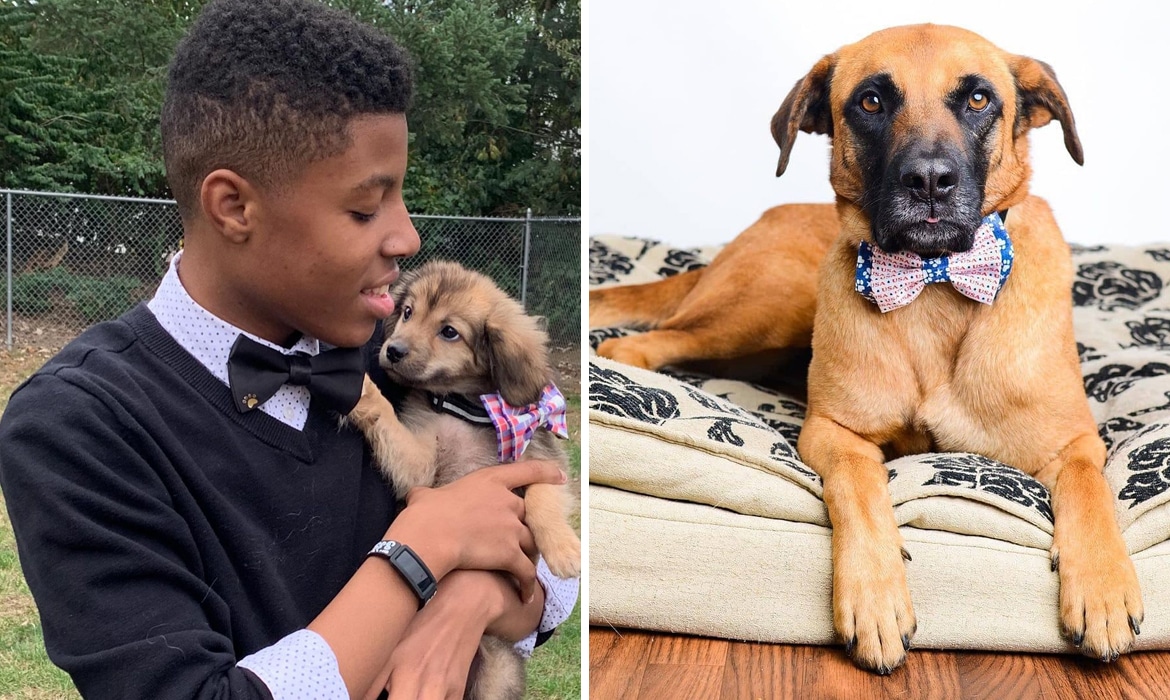 When it comes to searching for a furry friend to adopt, many folks look online to find their furever connection. A great photo is key; it will make someone stop mid-scroll and hopefully bring that pet one step closer to finding a loving home. Sir Darius Brown, who is only 14 years old, understands this and is helping cute kitties and doggies, one bow tie at a time.

It's important to look back and remember significant milestones in history, especially when they played a major part in making...

Since the beginning of the COVID-19 pandemic, there has been a dramatic uptick in hate crimes against Asian Americans in... 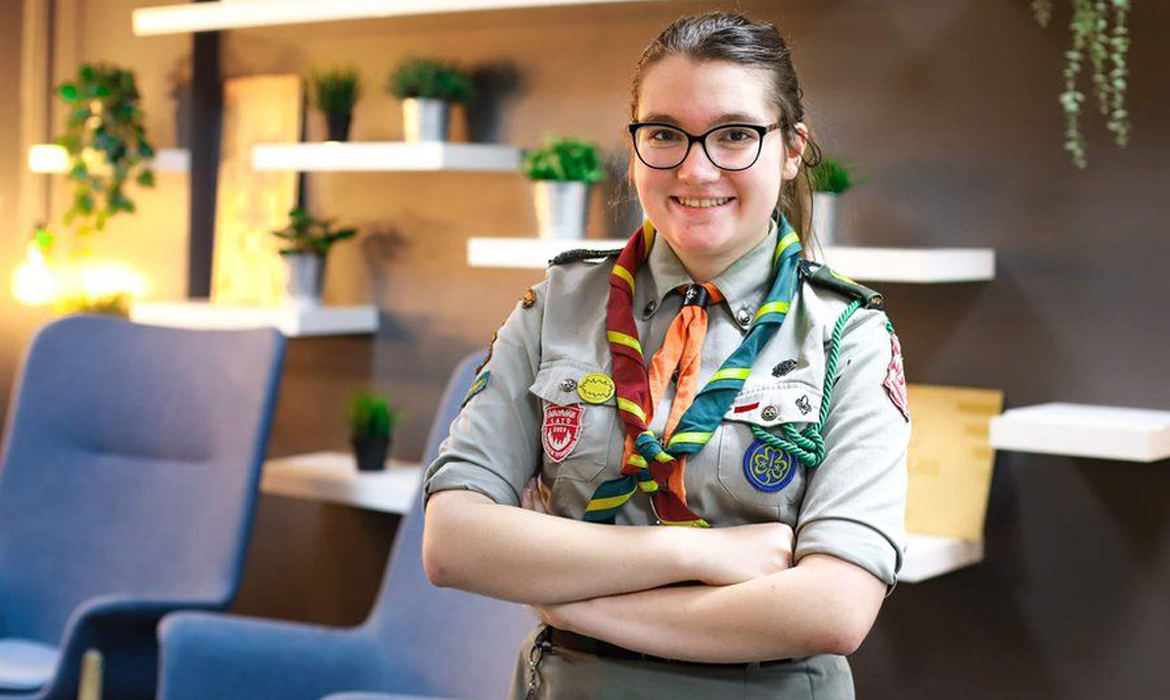 The COVID-19 pandemic has had many effects on home life beyond the obvious switch to working from home. One of them is reports of rising domestic violence across the world. As people have been told to stay at home and isolate themselves from one another, it becomes a perfect storm for abusive behavior and intimate partner violence. A Polish high school student named Krystyna Paszko is doing something about this problem.

Food insecurity is a huge problem around the world.

We've seen sculptures spring up unexpectedly in random locations recently—including the mysterious monolith—but there was a particularly poignant pop-up over... 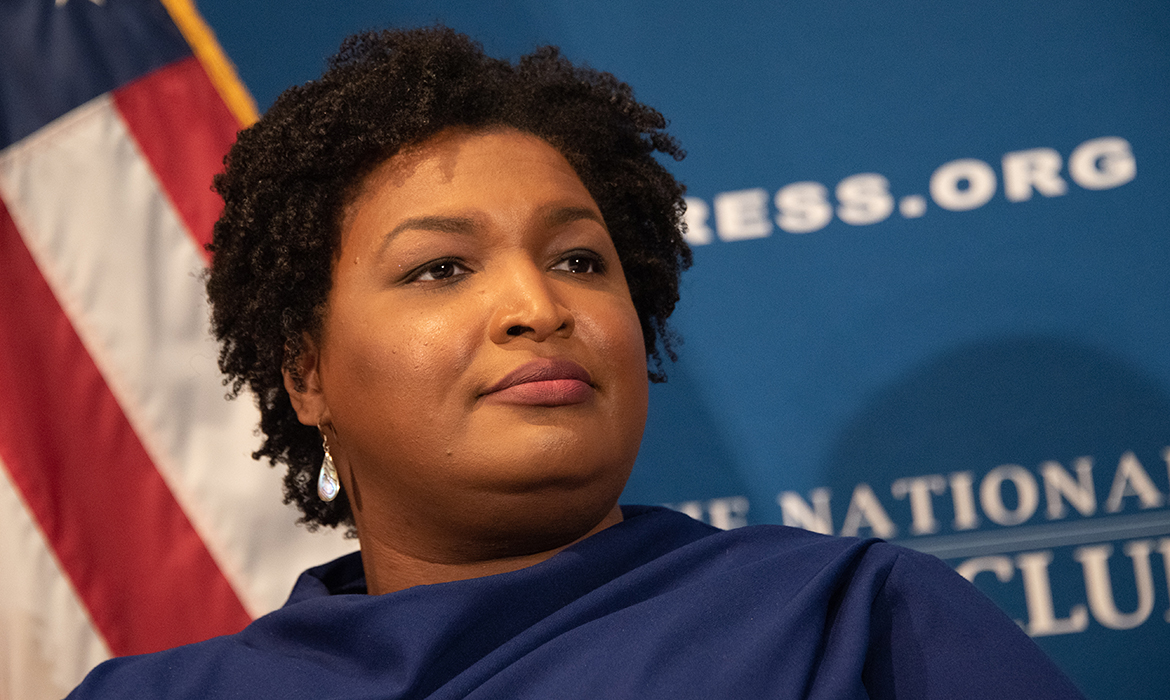 Every December, the Norwegian Nobel Committee presents the prestigious Nobel Peace Prize in the presence of the King of Norway and dignitaries from around the world. Alfred Nobel—a 19th-century Swedish industrialist and inventor—established the honor as part of his legacy of Nobel Prizes which are awarded yearly in Physics, Chemistry, Physiology or Medicine, Economics, Literature, and Peace. The Peace Prize often garners special attention.

The Black Lives Matter movement has been nominated for the 2021 Nobel Peace Prize for the way in which it...

The arts truly have the power to change lives. 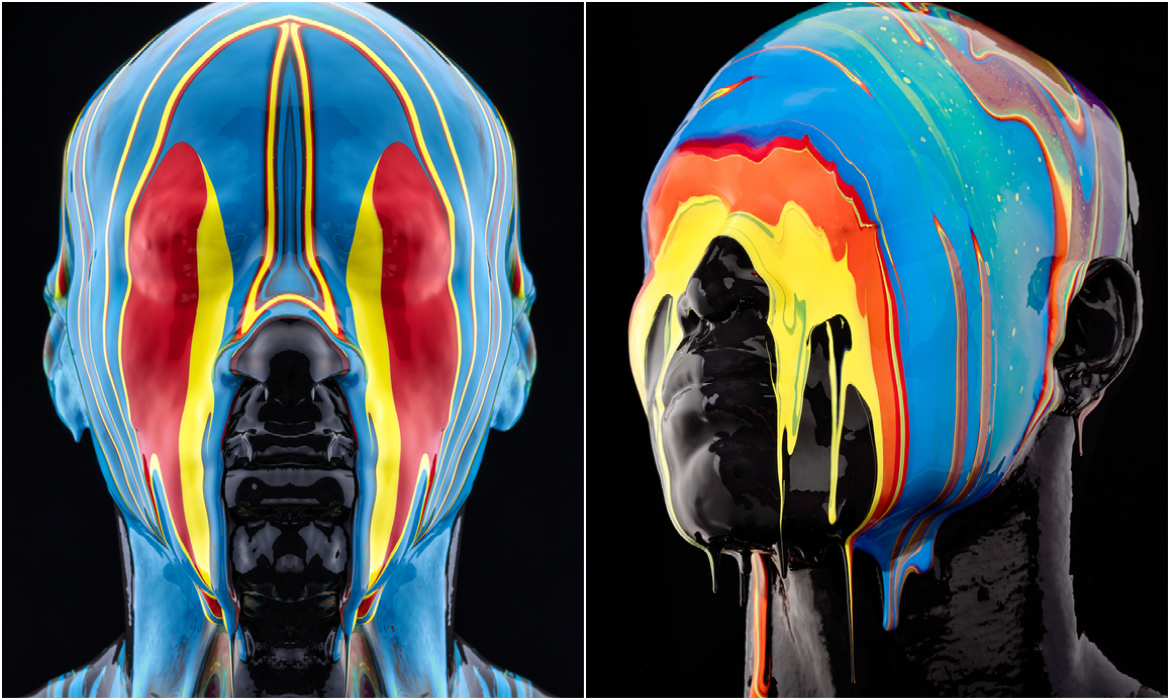 Whether he's creating photographs for advertising campaigns, capturing dynamic snapshots of the body in motion, or making conceptual fine art photography, California-based fine art photographer Tim Tadder always finds a way to arrest the viewer’s interest with his unique imagery. His latest series of striking and dramatic photographs, titled Black is a Color, is no exception.

Just because you can’t see it, does that mean it isn’t there?

COVID has disrupted many areas of life in 2020.