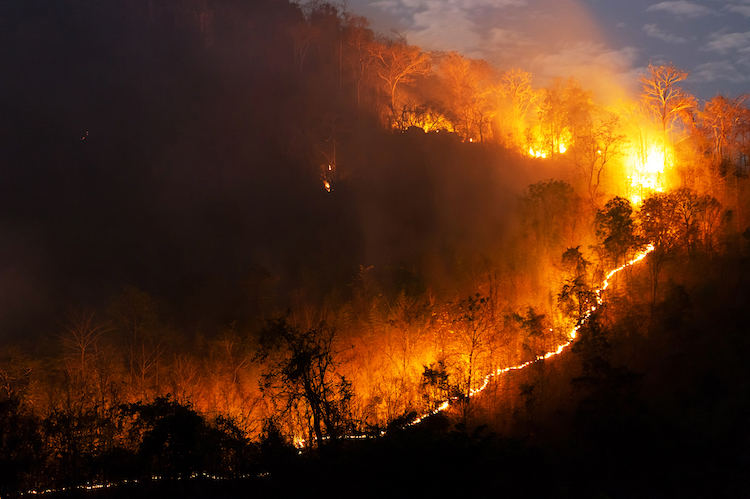 You don't have to be a scientist to see that the world's climate is changing. Wildfires, floods, and deadly heatwaves are only becoming more frequent. But a major climate report released by the United Nations makes things even more clear—countries need to curb their fossil-fuel emissions immediately. And, unfortunately, even if they do, the study found that a hotter future has already been locked in.

Nearly 200 climate change scientists contributed to the study, which was conducted by the Intergovernmental Panel on Climate Change (IPCC). It serves as an alarm bell for the entire planet, from policymakers to average citizens. The fact is that humans have already heated the planet 1.1 degrees Celsius, or 2 degrees Fahrenheit, since the 19th century. While climate change deniers attempt to say that this change is not due to human activity, this study states otherwise.

“It is indisputable that human activities are causing climate change,” says Ko Barrett, the vice-chair of the U.N. IPCC and the senior adviser for climate at the U.S. National Oceanic and Atmospheric Administration. “Each of the last four decades has been the warmest on record since preindustrial times.” 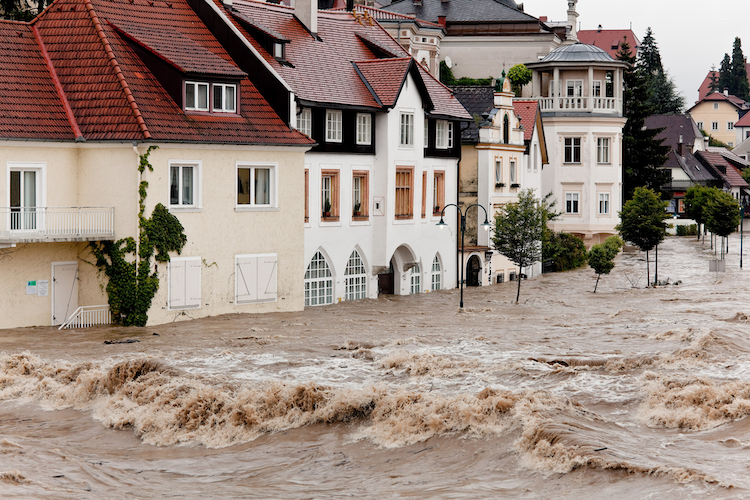 This assessment was made by using attribution science, which allows researchers to tie weather events directly to global warming. As climate change advances, the whiplash of extreme weather events will only continue to increase in frequency. In fact, even if countries dramatically dropped their emissions today, that is now not enough to stop the planet from heating up. Over the next few decades, scientists predict that temps will rise 1.5 degrees Celsius regardless.

While the U.N. has conducted this type of study five other times, this is the first opportunity that paleoclimate researchers have had to contribute to every chapter. These researchers look at past climates to understand what our future will look like. “We can now say global surface temps are reaching levels not seen in 100,000 years,” says Kim Cobb, a paleoclimate scientist from the Georgia Institute of Technology. “The rate of warming since 1970 is higher than any 50-year period in the last 2,000 years.” U.N. Secretary-General António Guterres describes the report as a “code red for humanity.”

But, all hope is not lost. There is still a short window of time where we can stop things from getting even worse. While it's still possible for countries to meet the accords made during the 2015 Paris Agreement, governments need to stop relying so heavily on fossil fuels. 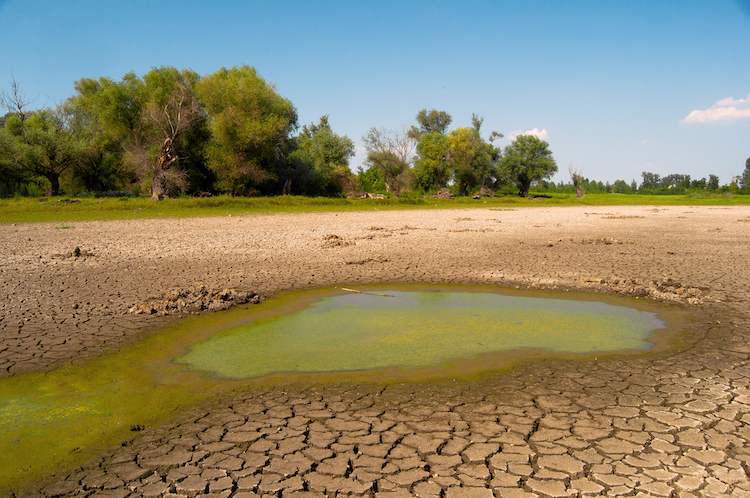 “I think a key message here is that it is still possible to forestall most of the most dire impacts, but it really requires unprecedented, transformational change,” says Barrett. “But the idea that there still is a pathway forward I think is a point that should give us some hope.”

So what needs to happen? Change. And change at all levels. Of course, the highest levels of government need to enforce current emissions laws and work to curb emissions immediately.  China, the United States, the European Union, India, Russia, Japan, Brazil, Indonesia, Iran, and Canada—the top 10 emitters of greenhouse gases—must take accountability. President Joe Biden has pledged to eliminate net carbon emissions in the United States by 2050. And China has promised to become carbon neutral by 2060. Now it's up to us to hold them accountable to ensure there is real follow-through.

There's great hope that the report will be at the forefront of a major climate conference that world leaders are set to attend in November.  Already, in the day since the report has been released, it has caused waves. Australia's Parliament House and the residence of the Prime Minister were both vandalized by a group that uses public disobedience to raise awareness about the climate crisis. And a member of the Pakistani government, Malik Amin Aslam, summed up what a lot of us feel: “What science is now saying is actually happening in front of our eyes. It's like a hammer hitting us on the head every day.”