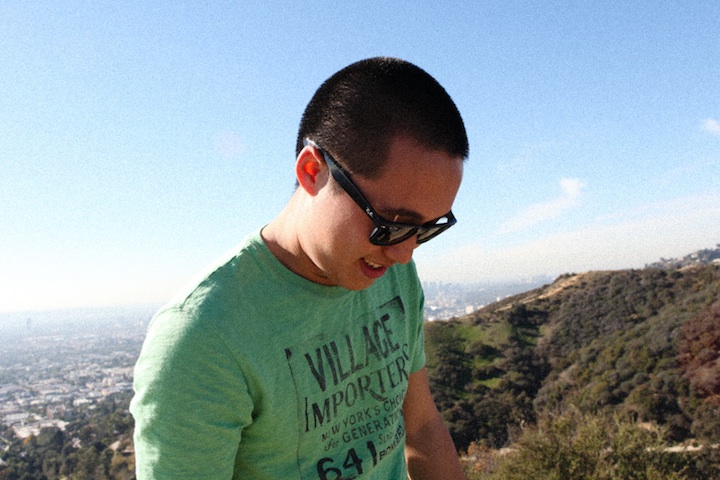 Last month, we kicked off a new series called Content Curators. It's about the people behind some of the most influential websites around. They're the ones who sort through hundreds of blogs a day, who find the creative content that thousands, if not millions, of trendspotters see each month. They're our modern-day curators, the ones who not only possess the power to start trends, they have the confidence and courage to bring new ideas into the mainstream.

Mike Payne of TheCoolist.com was our first guest (see Part I and Part II). He shared with us his very personal stories and we can't thank him enough for taking the time to answer our questions. Today, we want to introduce you to Herman Yung of DoobyBrain.com. If you follow any of the gadget or trendspotting blogs, you may have seen a link back to DoobyBrain.com. Even though Herman's only 24 years old, he's been blogging since 2002. Check out his site to keep up with the latest trends in photography, bikes, technology, and pop culture. Herman's always putting out fun and amusing content that will keep you up-to-date and entertained.

Now, without further ado, here's our interview with Herman Yung.