Beautiful Black and Photos of Central Park After the Blizzard 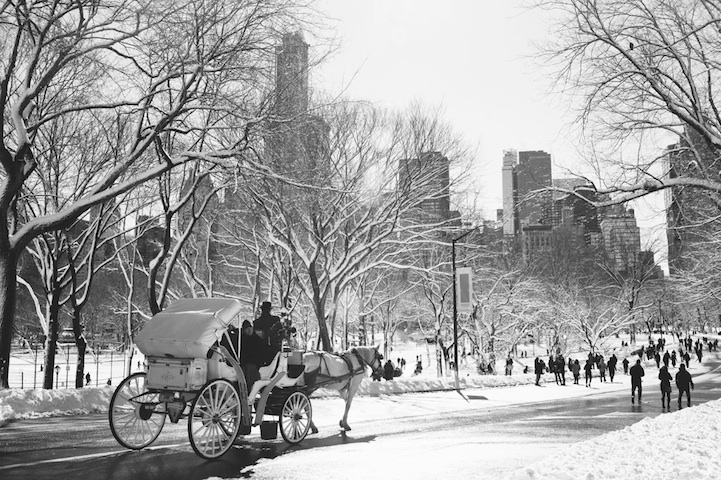 Brooklyn, New York-based photographer Dustin Cantrell just wrote to us to tell us about a beautiful new set of photos he took of New York's Central Park after the recent blizzard. The massive snowstorm, nicknamed Nemo by The Weather Channel, was caused by the collision of two weather systems, from the west and the south.

Captured yesterday, these breathtaking shots give us a first-hand view of what it's really like in New York right now. You'll notice that he shot everything in black and white, which he says “just fitted better with the feelings I had the last couple of days.

“Walking around Central Park, with what seemed to be half of the population of NYC, I kept on having flashbacks to how I imagine life was before technology. Back when people were less distracted and enjoyed the now. I look forward to more times that cause myself and New Yorkers to slow down and take in the beauty of our surroundings.”

If you'd like to see 20 of the most breathtaking photos of Central Park, check out this post. 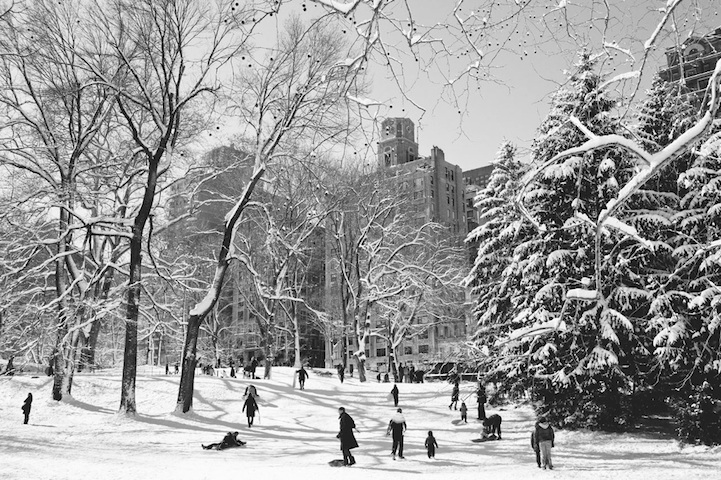 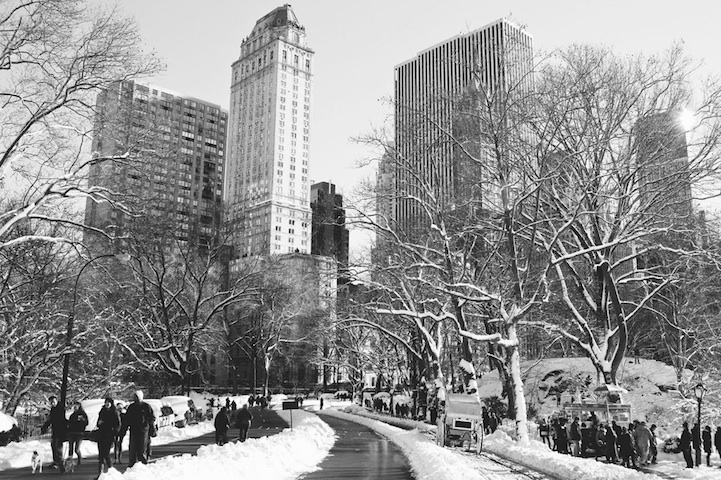 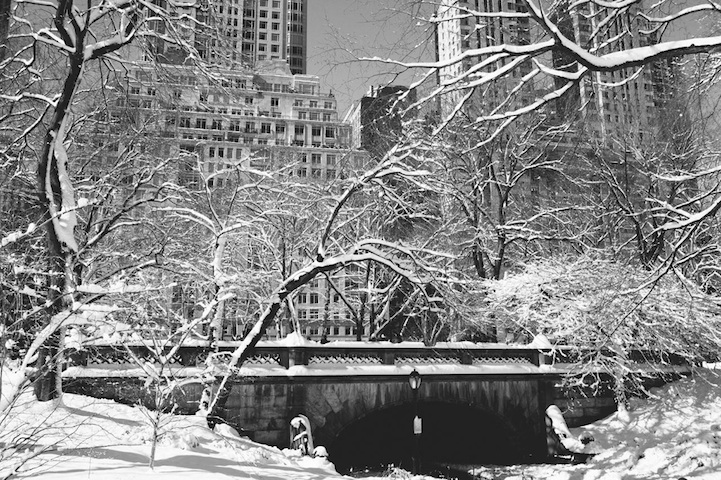 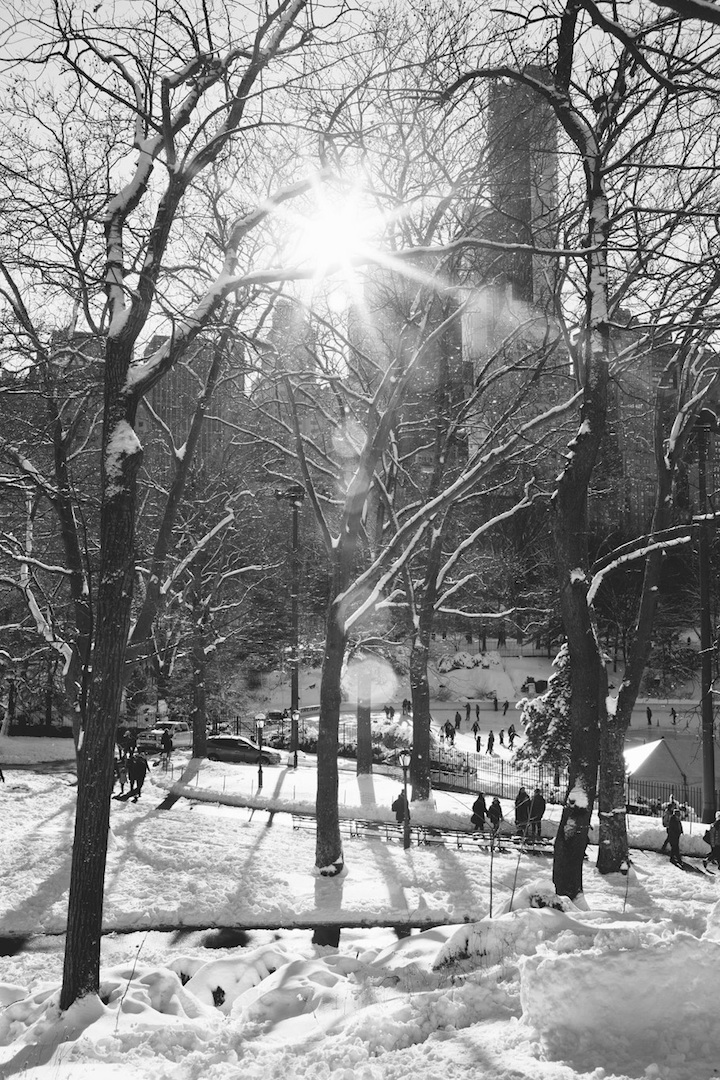