Over 17,500 Entries All About Sci-Fi Are Available on This Free Online Resource 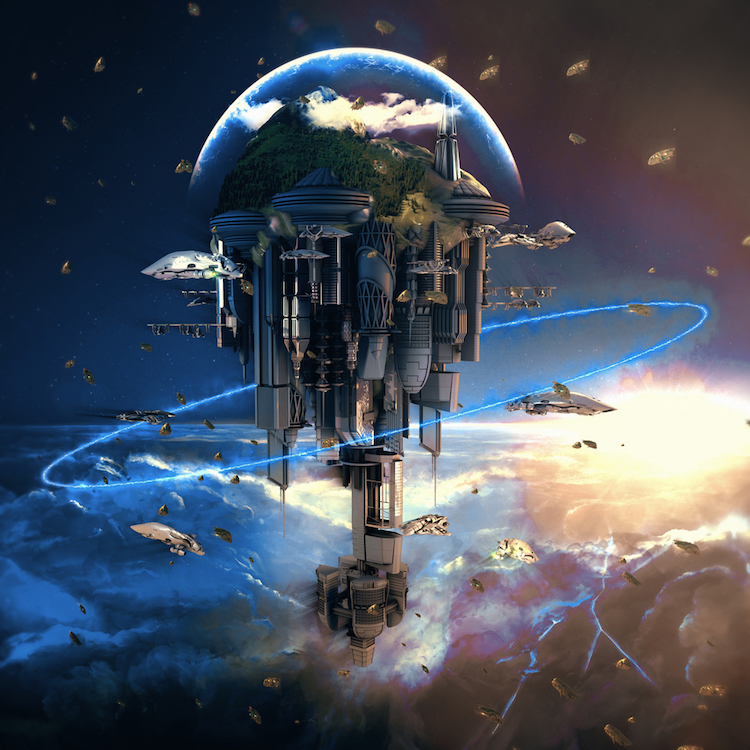 Is Star Trek part of your “must see” TV list? Do you count Ray Bradbury as one of your favorite authors? Or perhaps you've seen Stanley Kubrick's 2001: A Space Odyssey more times thank you can count. If so, there's a free online resource you'll want to bookmark immediately. The Encyclopedia of Science Fiction is a comprehensive look at all things sci-fi run by scholars, critics, and fans of the genre.

The expansive site aims to “provide a comprehensive, scholarly, and critical guide to science fiction in all its forms.” To that end, there are over 17,500 entries that explore science fiction characters, comics, film, music, radio, and TV. Laid out, free of charge, there's also an impressive listing of sci-fi conventions, fanzines, and awards to make sure true fans are always on the pulse of what's happening.

The first published version of The Encyclopedia of Science Fiction came out in 1979 and was edited by scholars Peter Nicholls and John Clute—who still work on the site today and have written the majority of the content. A second edition, in 1993, contained over 1.3 million words and a CD-ROM edition was later issued in 1995. Now out of print, the authors switched gears and shifted online in 2011. This third iteration of The Encyclopedia of Science Fiction keeps the same spirit as its hardcopy predecessors, with a few additional contributors brought on to round out the group.

As of September 2018, over 5.6 million words spill across the numerous entries. Whether learning how author Jorge Luis Borges‘ Magical Realism was influential to science fiction literature or diving deeper into more conventional leaders of the genre like Isaac Asimov, there is endless knowledge to acquire.

While the word count alone makes it unlikely that there will ever be another print edition, we can thank modern technology for the continued ability to peruse this incredible tome of science fiction.

The National Gallery of Art Releases Over 45,000 Digitized Works of Art as Free Downloads