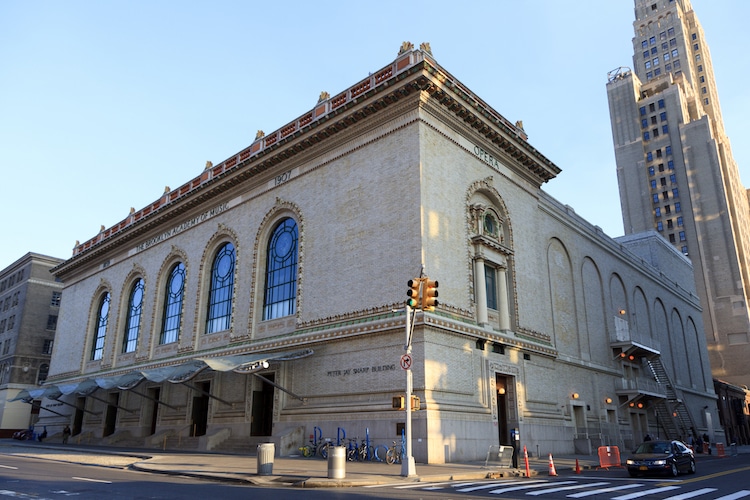 For over 150 years, the Brooklyn Academy of Music has been home to cutting-edge performing arts. And now the multi-purpose urban arts center has placed more than 70,000 objects online as part of its new digital archive. Capturing more than a century of theatrical photographs, playbills, video, and ephemera, the new archive is a culture lover's paradise.

The archive was made possible by a $1 million dollar grant from the Leon Levy Foundation, which also sponsored the digitization of the New York Philharmonic's collection. Named the Leon Levy BAM Digital Archive, the online collection has been in the works since 2012.

Just what can you find in the BAM Archive? With such a rich history at the Brooklyn Academy of Music, there's no shortage of hidden gems. From materials related to its 1860 opening to a poster advertising a lecture by Helen Keller to a photo of a young Meryl Streep and Christopher Lloyd on stage in a 1977 performance of Happy End, there's something for everyone.

“Every presidential candidate made campaign stops there before there was television. Mary Todd Lincoln was in the audience during the opening week of festivities,” former BAM president Karen Brooks Hopkins reminds us. “Then you have [Rudolph] Nuryev making his first performance in the West just after he defects, [Martha] Graham performing her last performance on stage…. The largest fundraiser for the Sanitary Fair, which was the precursor to the Red Cross, raised money to buy bandages for Union soldiers in the field. That took place at the Brooklyn Academy of Music in 1864.”

It's possible to search by people, organization, production, as well as collection, making it easy to find materials quickly. Users can even create their own collections in order to keep their favorite materials all in one place.

The Brooklyn Academy of Music spent several years digitizing more than 70,000 pieces of its rich collection, which spans 150 years. 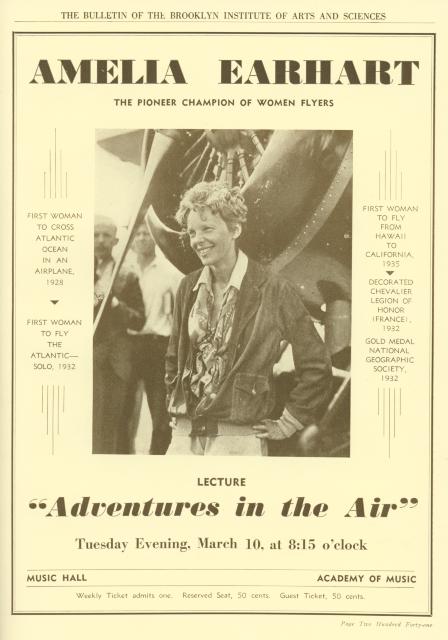 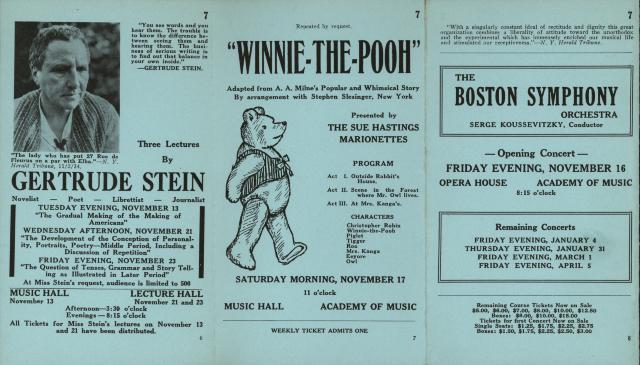 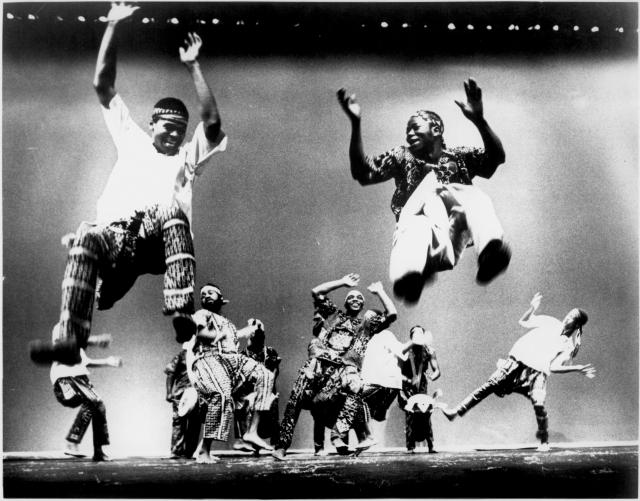 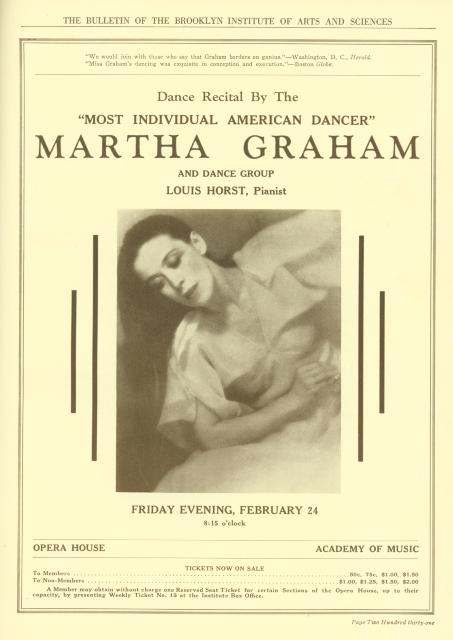 My Modern Met granted permission to use images by BAM Hamm Archives.

Love theater? Share
Like My Modern Met on Facebook
Get Our Weekly Newsletter
Become a
My Modern Met Member
As a member, you'll join us in our effort to support the arts.
Become a Member
Explore member benefits
Love theater?