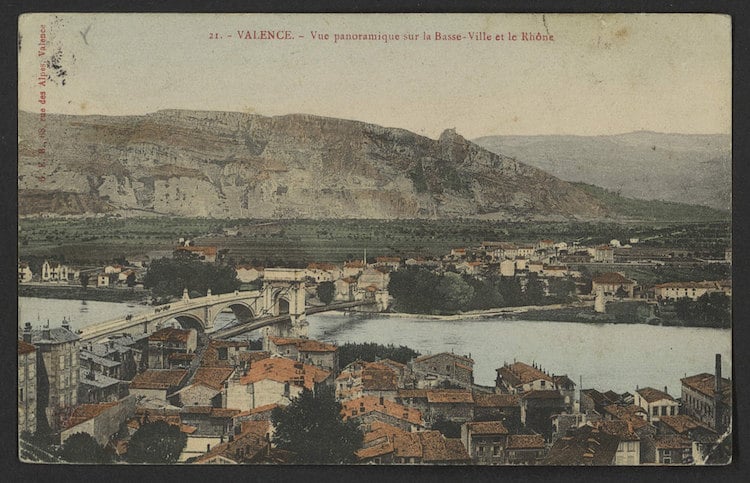 The ever-expanding Flickr Commons has just added the patrimony of Southeastern France to its growing archive. The Médiathèques Valence Romans Agglo is a network of 14 libraries across the region and they've recently placed a portion of their 65,000 pieces of historical documentation for public use on Flickr.

Currently, the media network is uploading old postcards and photographs of Valence, Romans, and the surrounding regions to their photostream. Mainly taken in the late nineteenth and early twentieth centuries, the images are a fascinating look at French culture during the period. As always, users are encouraged to tag photos and make constructive comments to help enrich the archive.

Launched in 2008 in partnership with the Library of Congress, Flickr Commons aims to increase access to public photo collections. With over 100 participating institutions, from national archives to public library collections, the project has opened up the gateways of information access through its easily viewable images.

These old postcards and photographs from Southeastern France are just a portion of the 65,000-piece digital archive that has been placed on Flickr Commons. 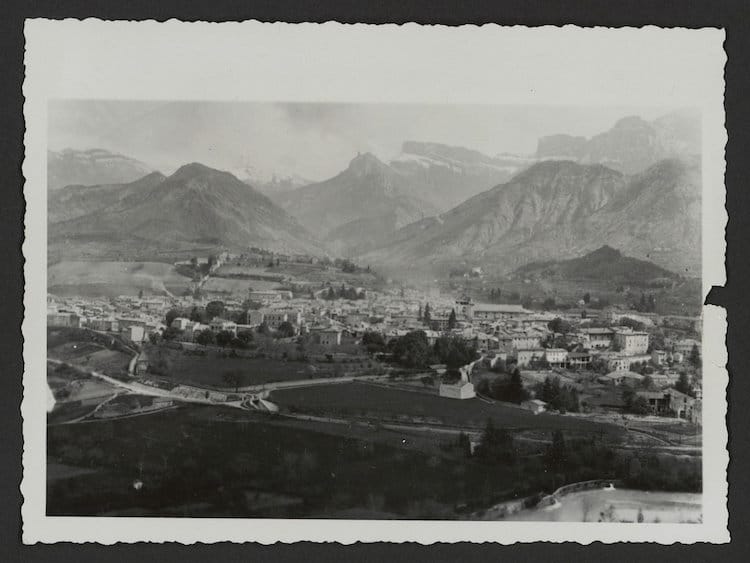 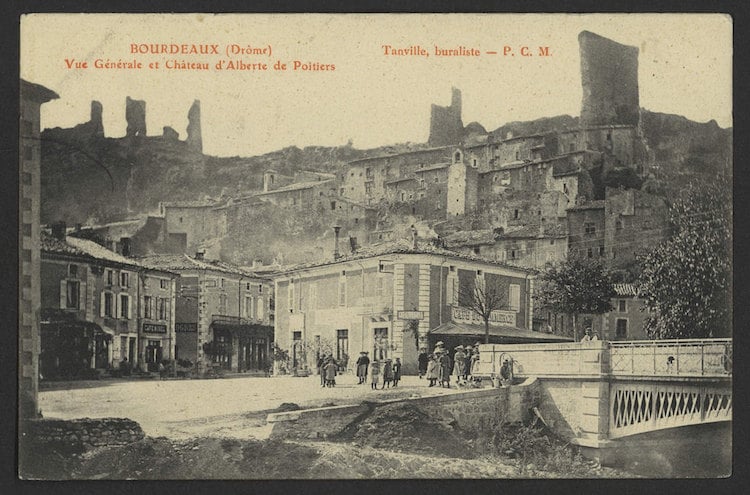 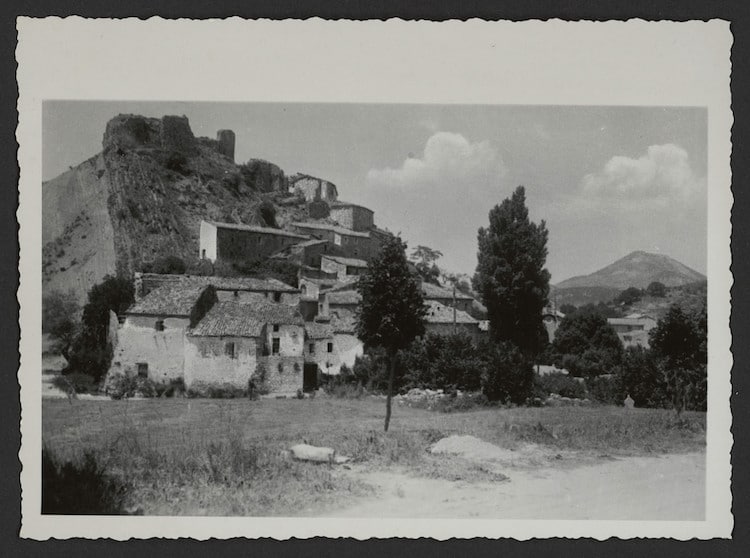 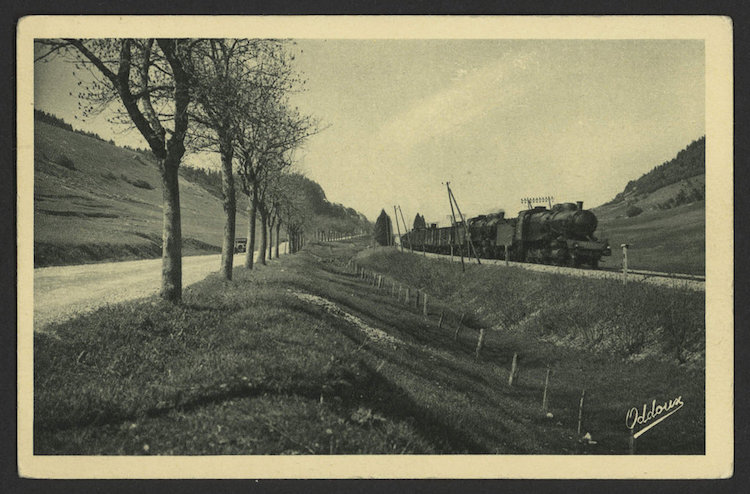 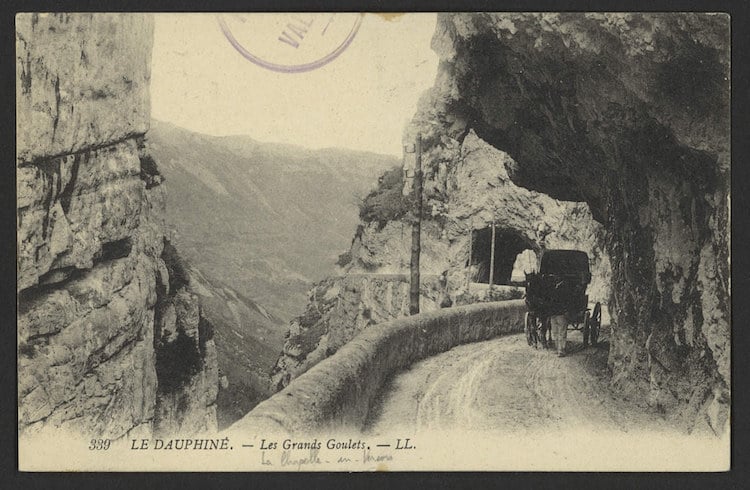 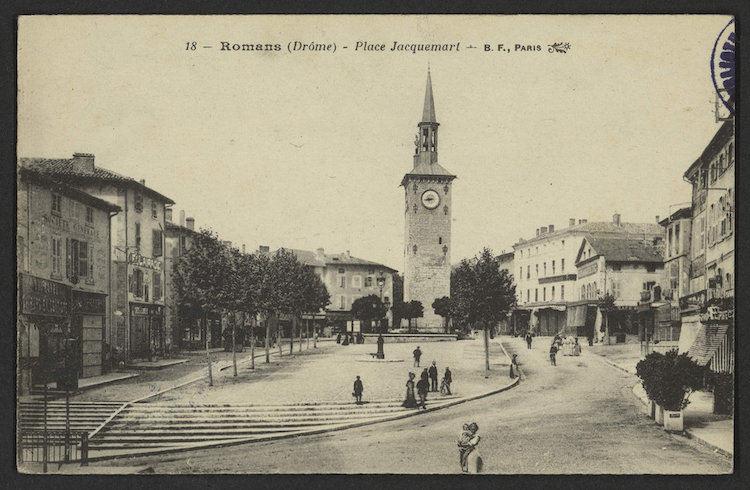