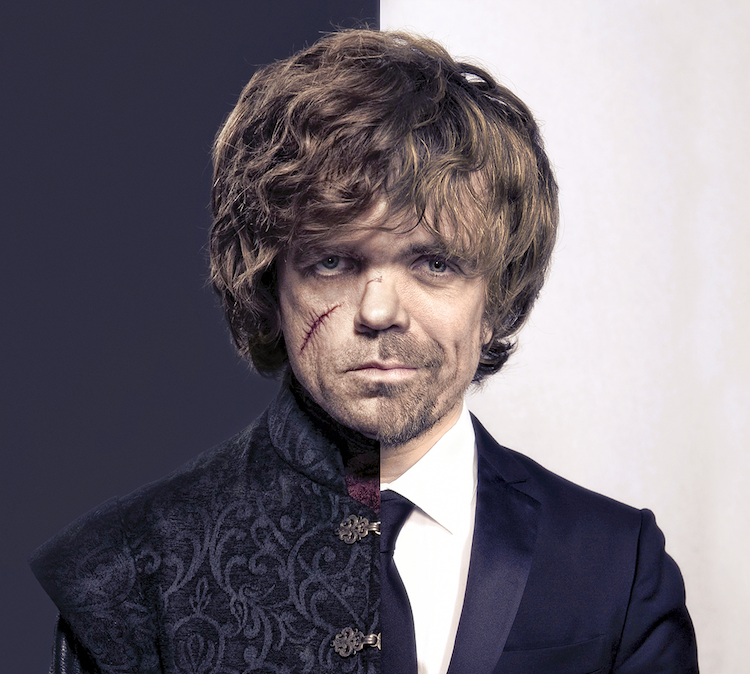 As a television show, Game of Thrones has transcended the realm of mere entertainment and is now a cultural phenomenon. Fantastical characters like Jon Snow, Arya Stark, and Tyrion Lannister are instantly recognizable, whether you watch the series or not. They don elaborate wardrobes and gnarly scars that run down their faces, all in an effort to dramatically depict the show’s warring factions as they try to overtake one another (or keep their spot at the top).

The actors are often so believable as their characters that it’s easy to forget that they’re just regular people. Digital artist and retoucher Gianfranco Gallo highlights this fact in his series #GOT Characters in Real Life. Using seamless photo manipulation, he fuses two images—one half of the actor in Game of Thrones attire and the other as their normal self.

Sometimes, the transitions are subtle. Nikolaj Coster-Waldau as Jaime Lannister hardly looks different as his television character. Many times, however, the changes are staggering—Emilia Clarke as Daenerys has completely different length and color of hair. The same goes for Kit Harington’s Jon Snow, who has scars drawn onto his face, curlier hair, and wears heavy fur clothing. Through these physical changes, it’s clear—Game of Thrones costume designers and makeup artists go to incredible lengths to bring author George R.R. Martin’s stories to life. 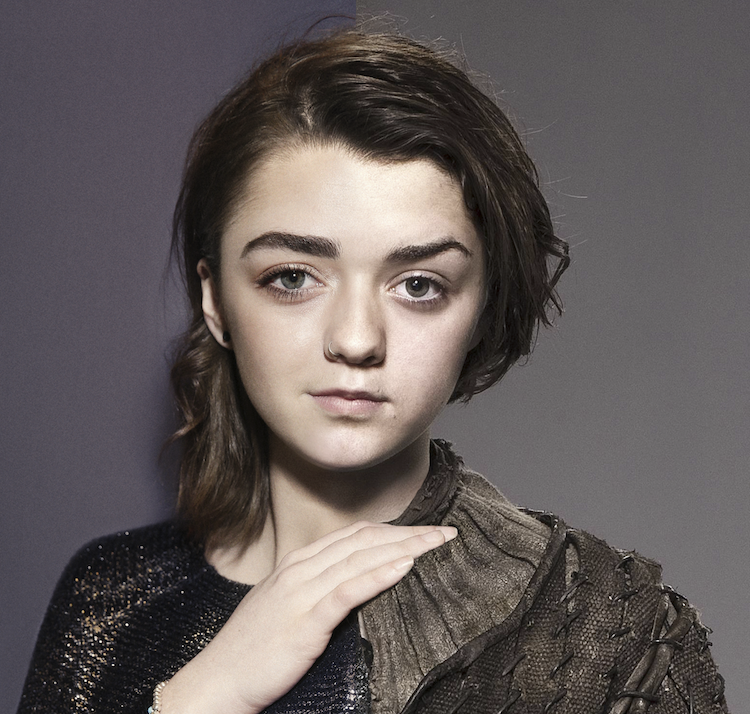 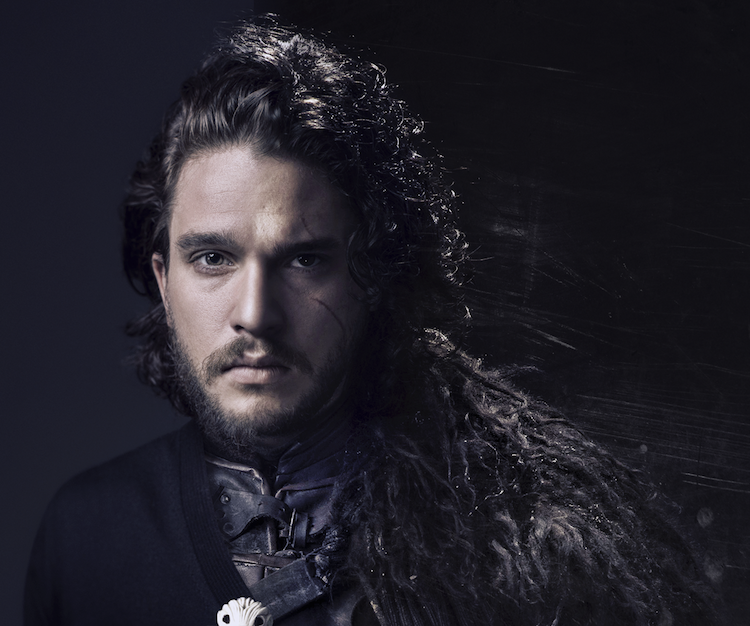 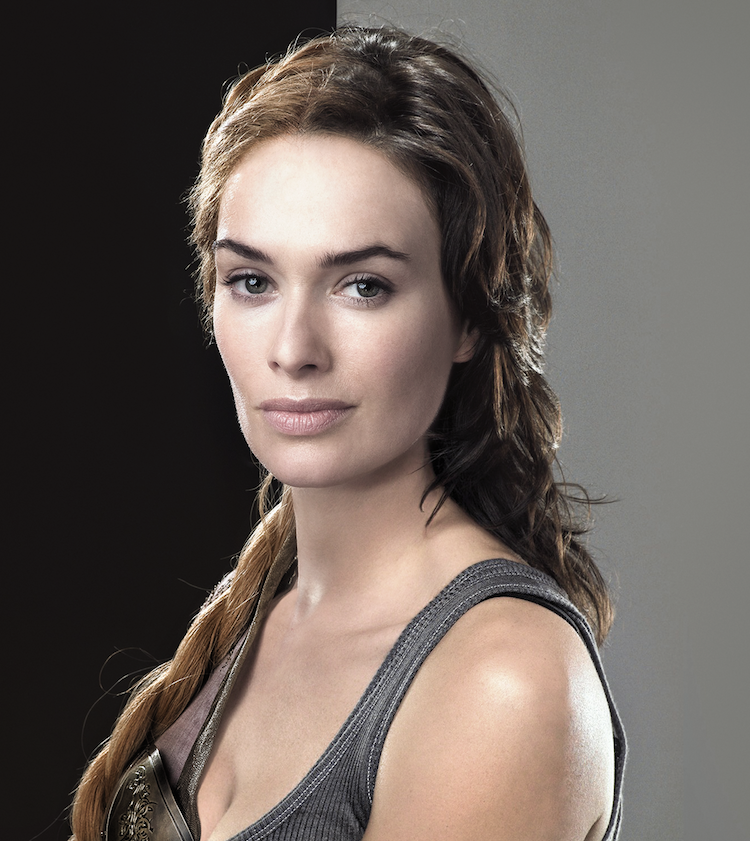 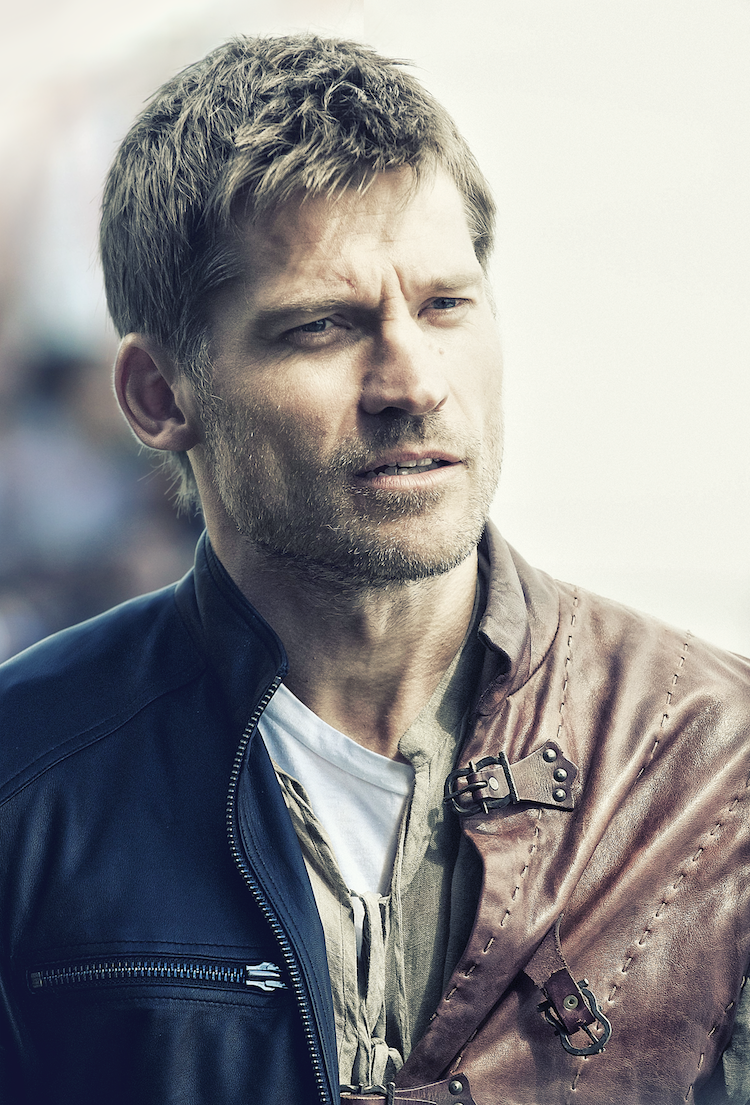 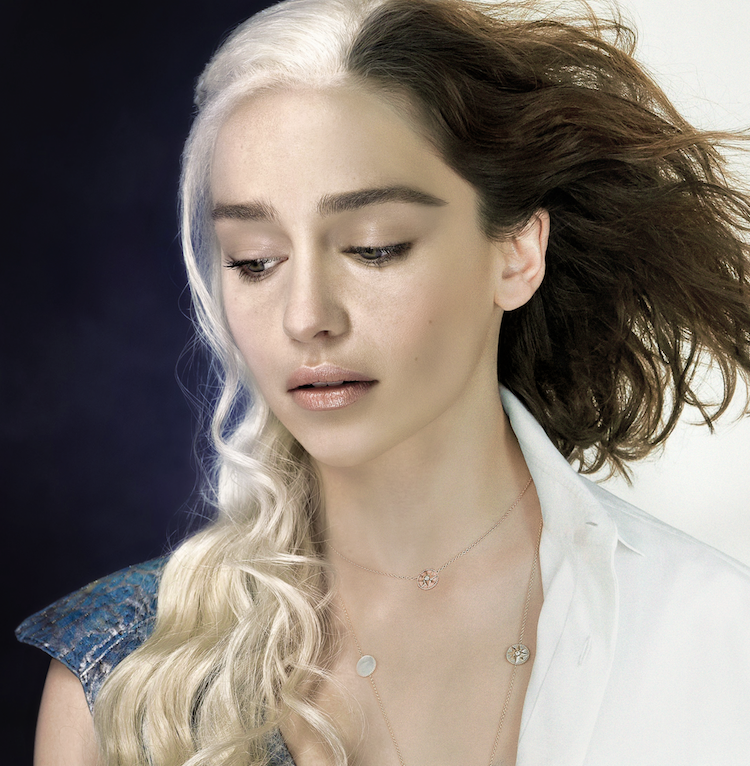 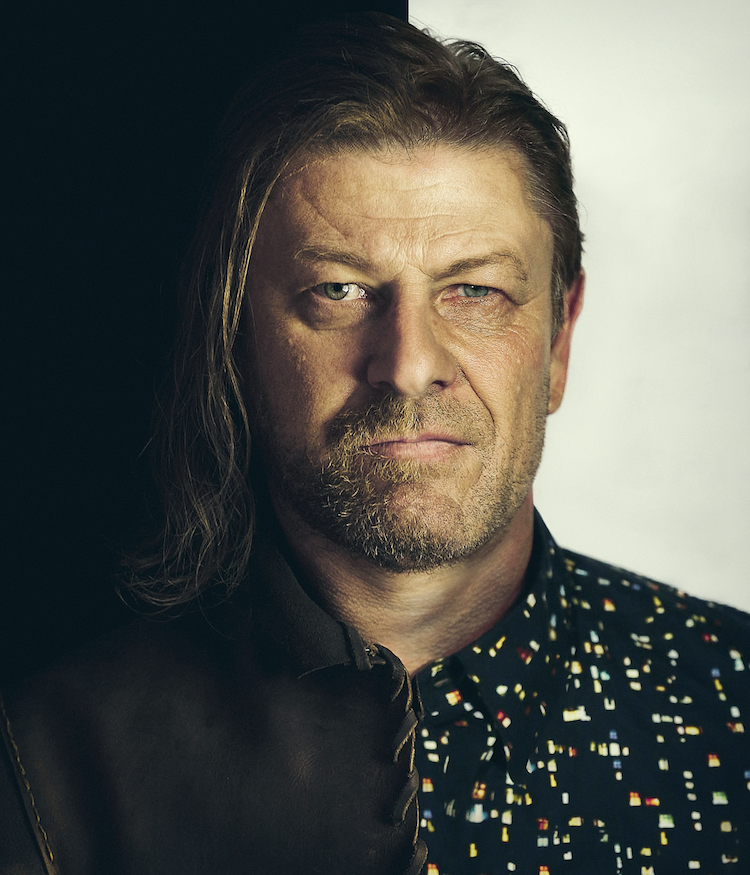 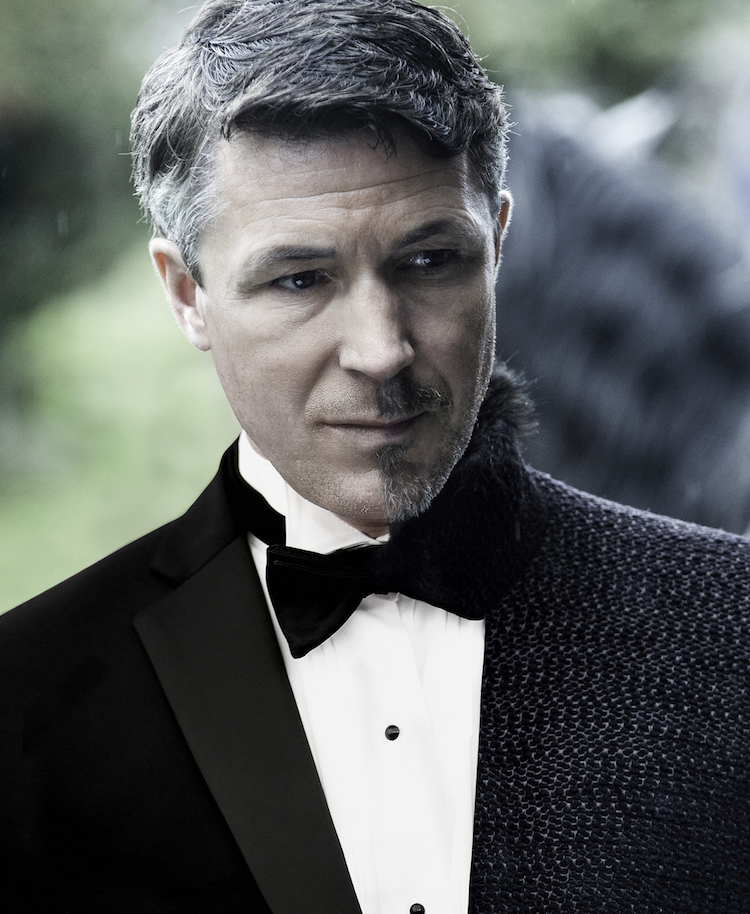 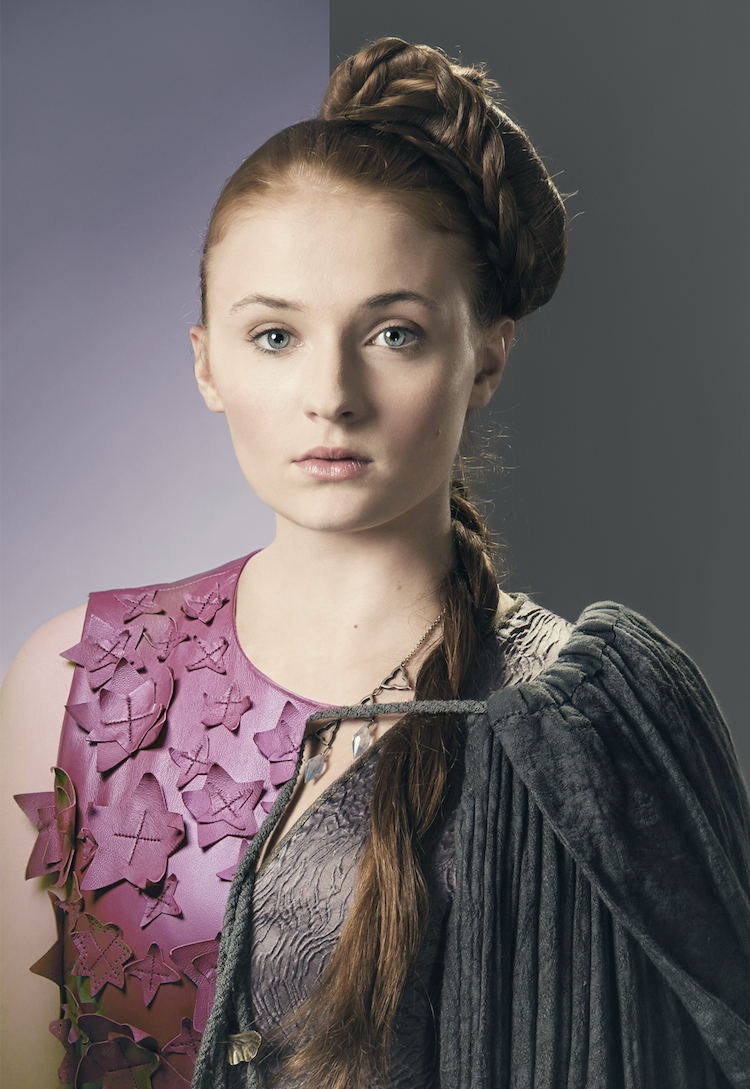