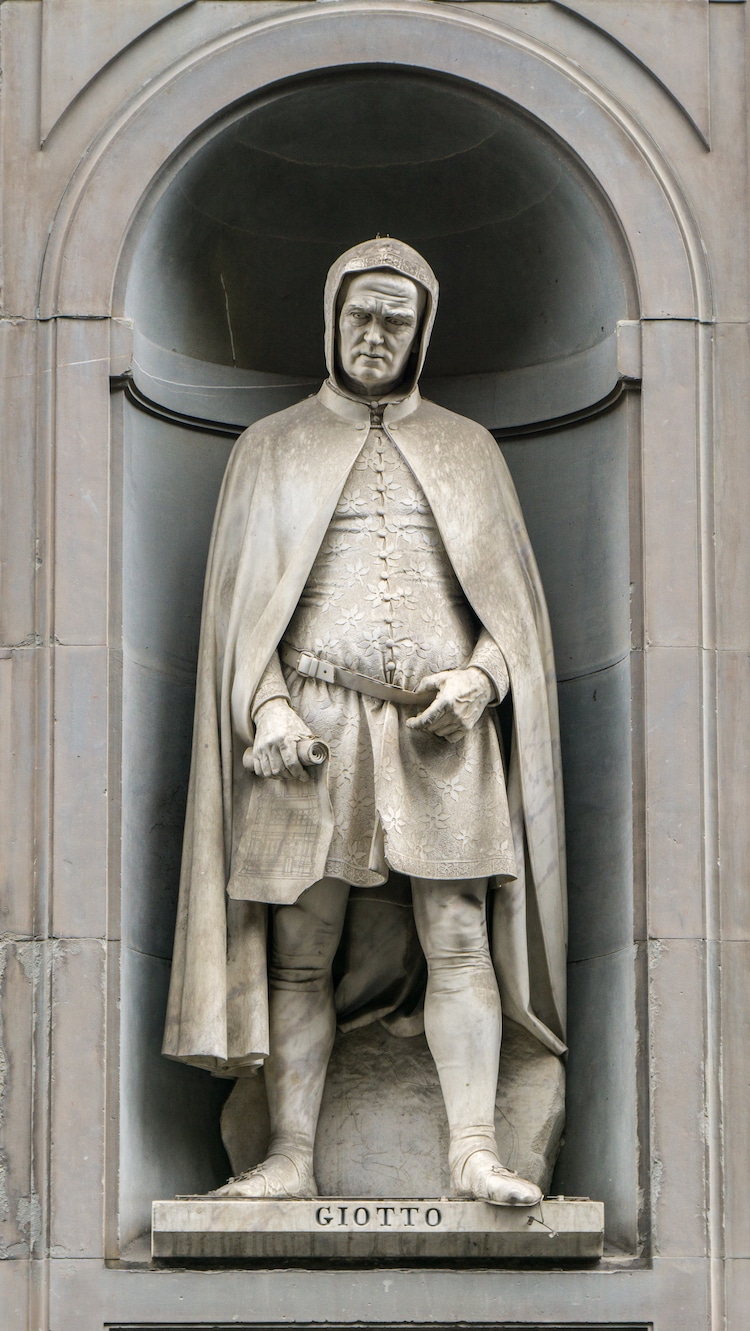 The Italian Renaissance is regarded as one of the most vibrant periods in western art history. Artists like Leonardo da Vinci and Michelangelo created highly realistic works that emphasized a renewed interest in anatomy and proportion. To find the catalyst for this remarkable change, one has to look back to a painter from the Proto-Renaissance period named Giotto.

At a time when the Byzantine style of flat, stylized compositions dominated Italy, Giotto based his art on life. His naturalistic paintings set the foundation for successors like Botticelli and Michelangelo. So much so that Giotto is often regarded as the father of the Italian Renaissance, and even the father of European painting.

Here, we explore Giotto's mythic life and the development of his naturalist style. 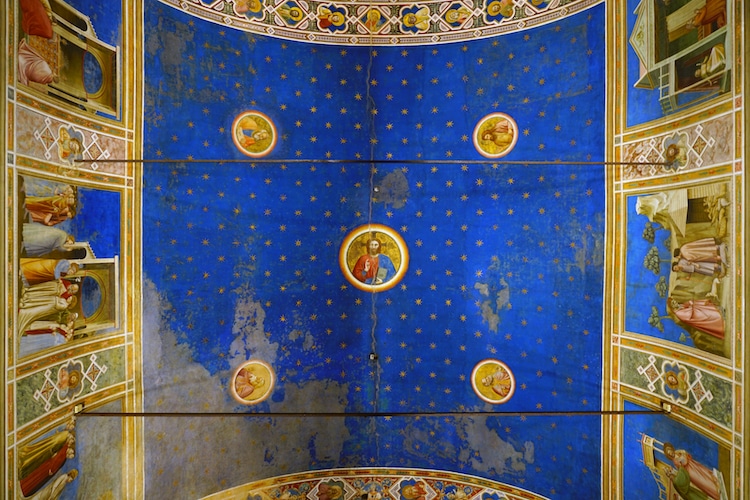 Giotto di Bondone (c. 1267-1337) was estimated to have been born around the year 1267 near Florence. According to myth, Giotto was raised in the countryside as a young shepherd, where he often drew pictures of sheep on the ground. The story goes that one day, the esteemed Byzantine-style painter Cimabue spotted Giotto's talent and offered him an apprenticeship.

The Renaissance historian Vasari writes many allegorical examples of Giotto's prodigious talent. In one incident, Giotto painted a fly on the wall that was so realistic, Cimabue tried in vain to brush it off. In another, Giotto demonstrated his skill to the current pope by drawing a perfect circle without the use of any tool. Although the accuracy of these episodes is dubious, it is true that Giotto's skills surpassed his tutor after not too long, and he established himself as a dominant painter. 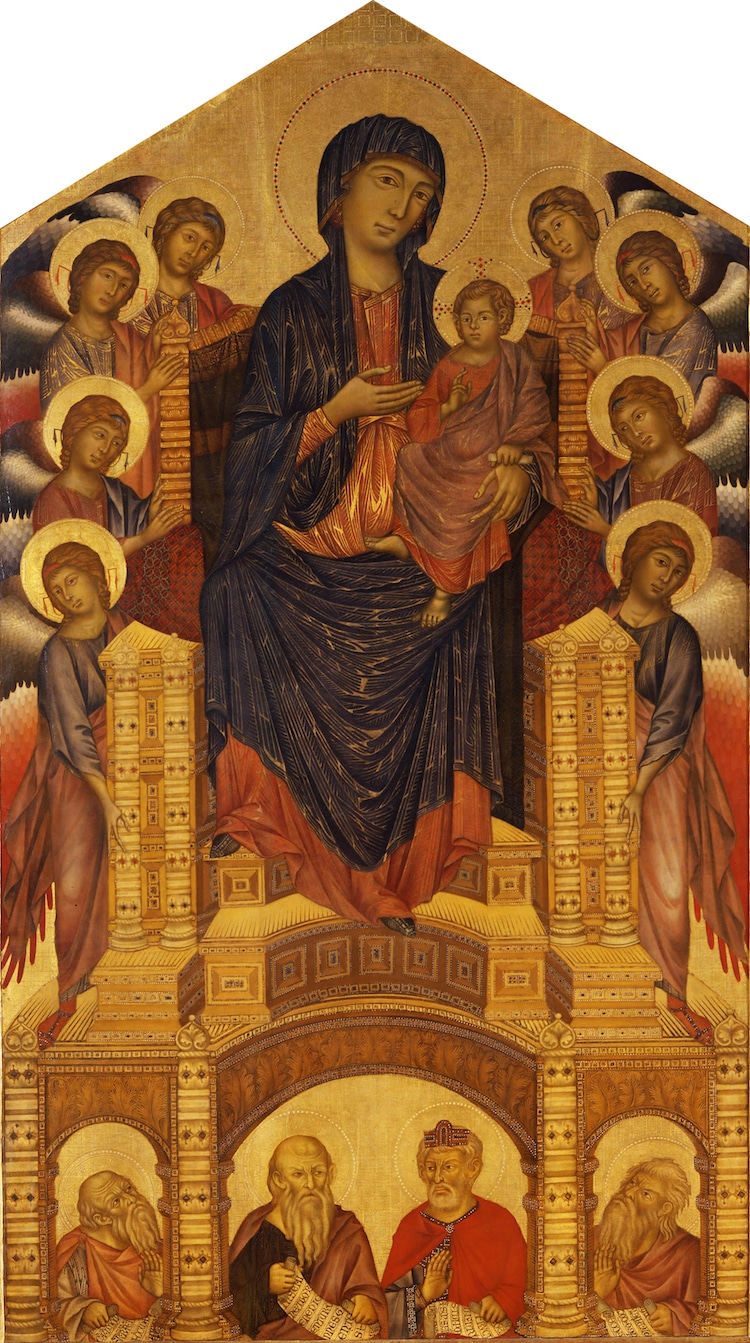 Between 1303 and 1310, Giotto produced his most famous work inside the Scrovegni Chapel in Padua. His frescoes were divided into 37 narrative scenes which focused on the theme of Salvation and emphasized the Virgin Mary. He arranged the cycle into 3 tiers on the walls and placed the painting of The Last Judgement on the counterfacade. The entire decoration of the Scrovegni Chapel is unified by Giotto's heavy use of the expensive ultramarine blue—although much of it has decayed over time. 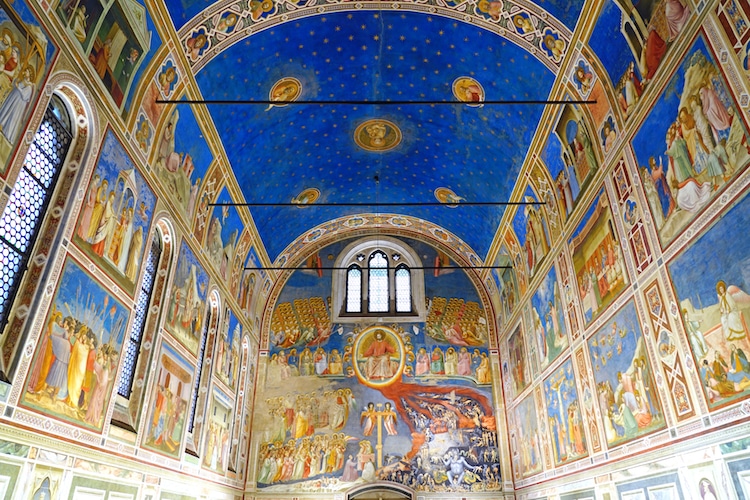 Unlike his tutor Cimabue, Giotto did not follow the Byzantine style, in which figures were stylized and floating. Instead, he drew from life—imbuing his characters with emotion and realism. Even the figures' clothes have naturalistic drapery. Additionally, Giotto uses foreshortening and forced perspective in many of his compositions, giving a sense of depth to his paintings. 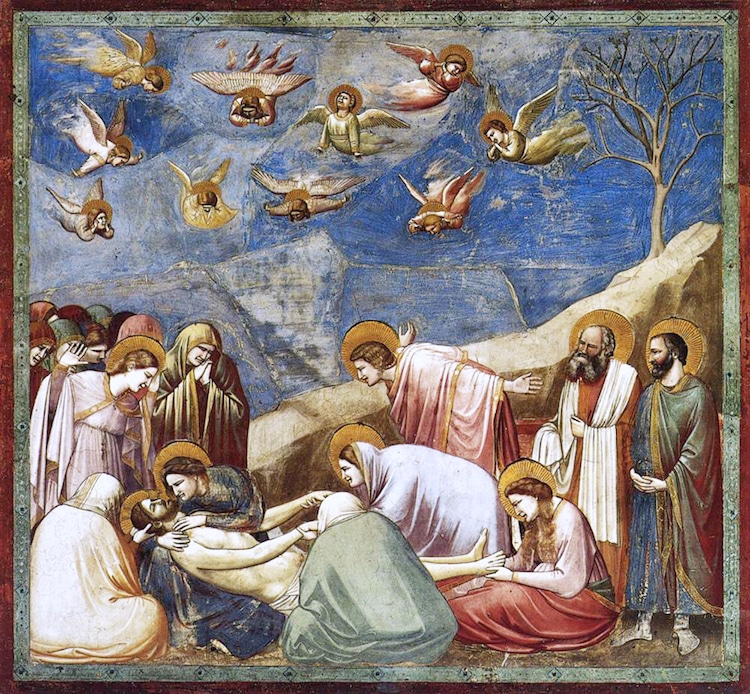 Giotto achieved remarkable fame and prestige during his lifetime and traveled to commissions across Italy, including Rome, Naples, and Assisi. In Naples, Giotto was made first court painter by King Robert with a yearly pension. Eventually, however, Giotto returned to Florence, where he worked until his death in January of 1337. 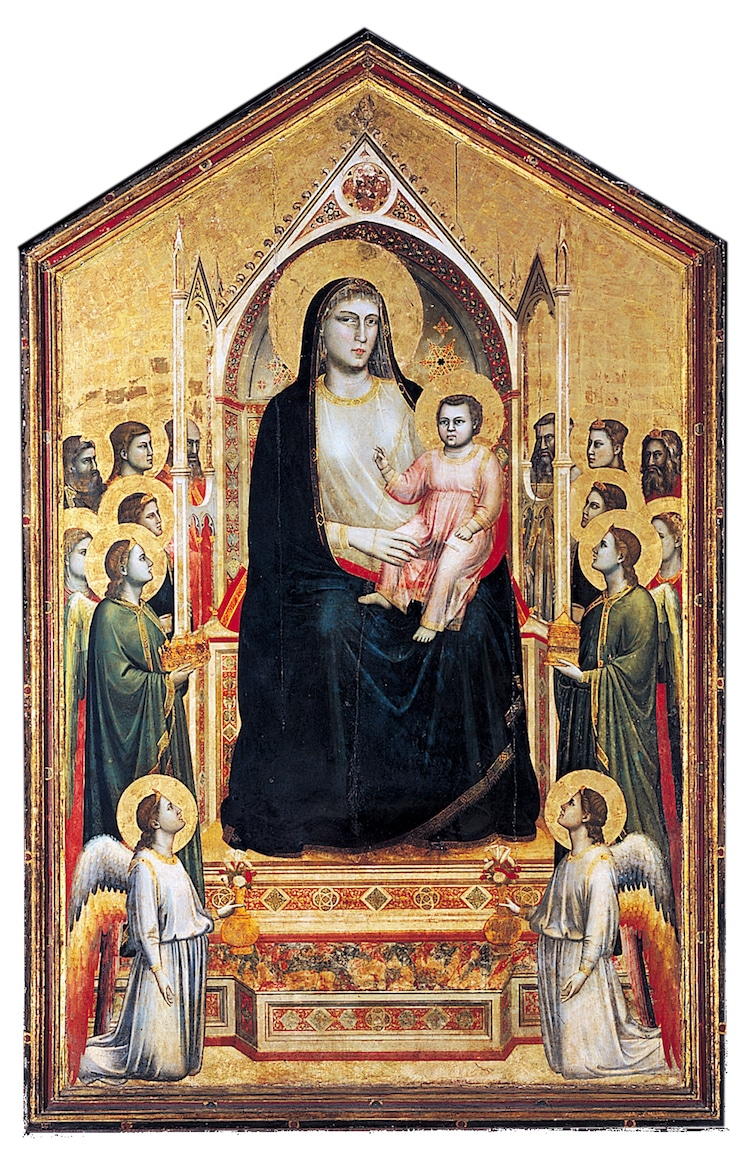 Giotto's greatness was not only renowned among artist circles during his lifetime. He was also immortalized by his contemporary Dante in The Divine Comedy when a painter in Purgatorio (XI, 94-96) said: “Cimabue believed that he held the field/In painting, and now Giotto has the cry,/ So the fame of the former is obscure.”

The emotion and naturalism of Giotto's painting was highly popular and spurred an increased interest in concepts of realism and perspective that had been dormant since antiquity. Eventually, these humanist interests culminated in the Renaissance, where Giotto's name became legend. 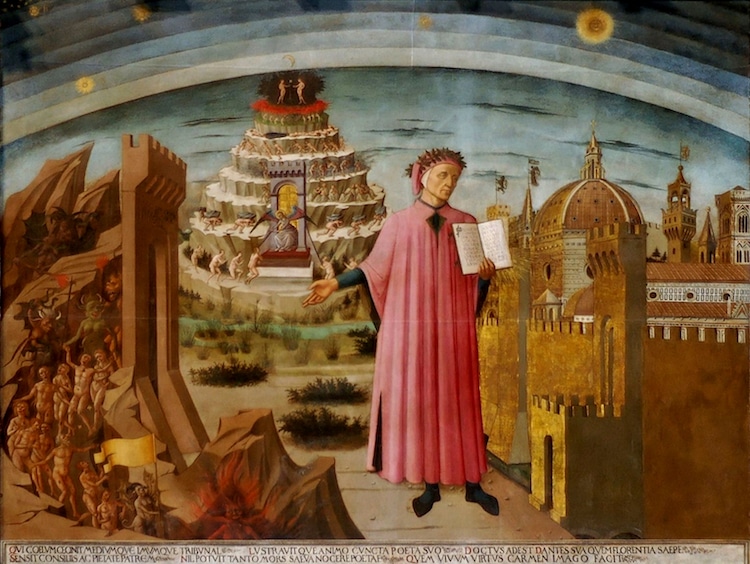 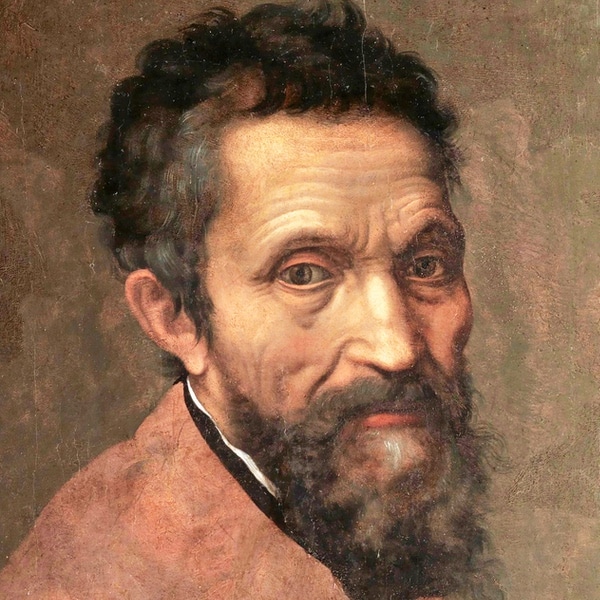 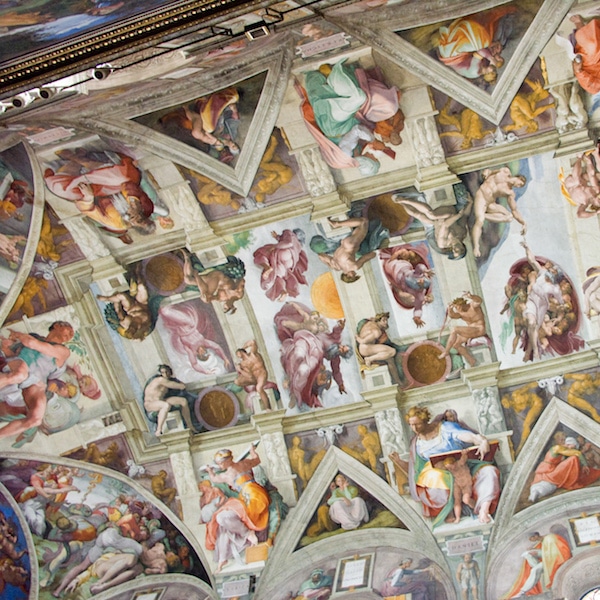 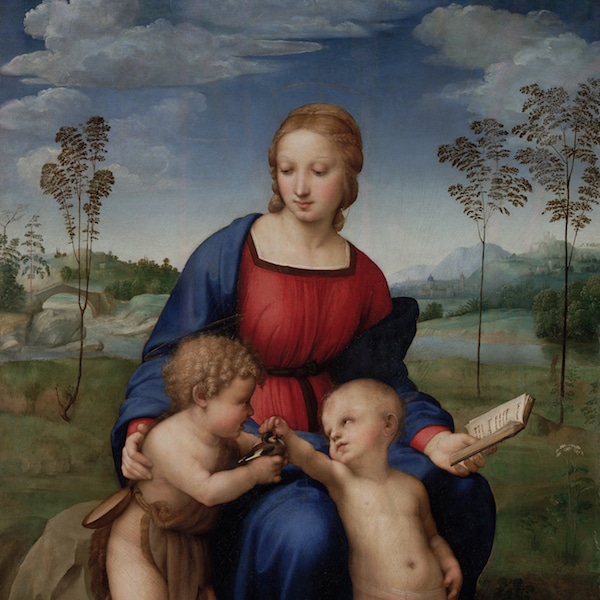 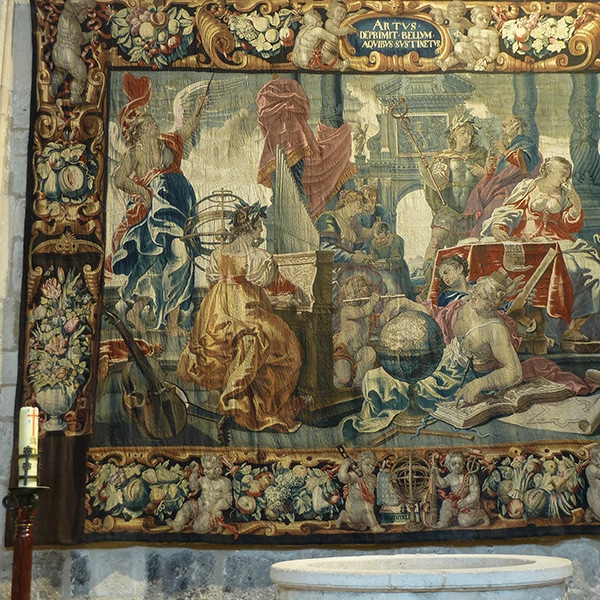 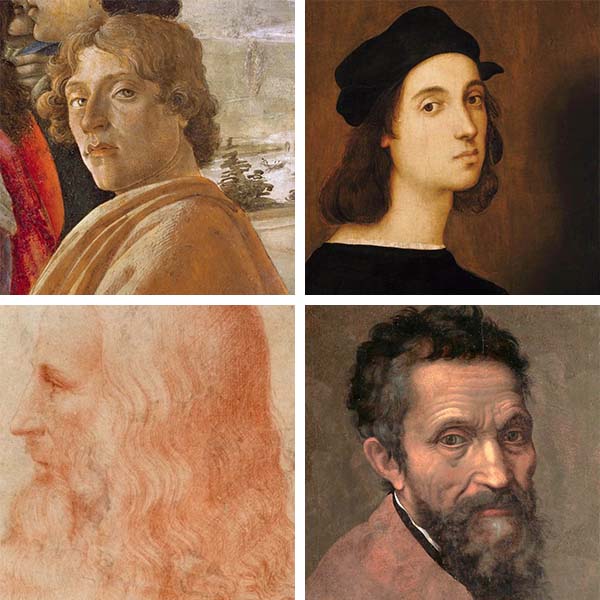 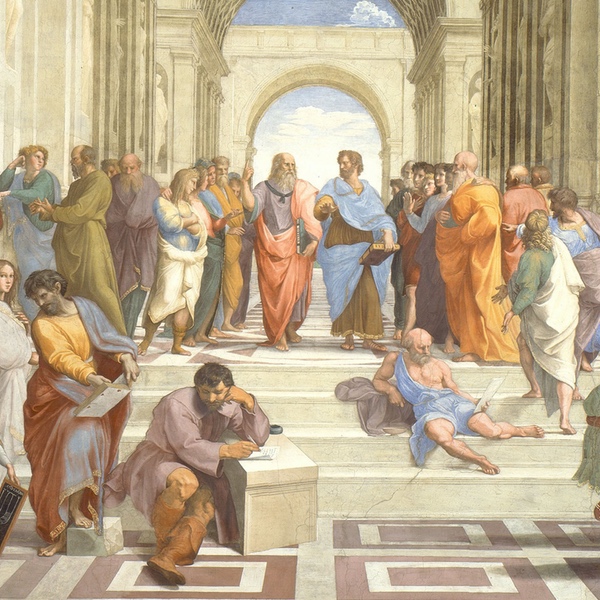 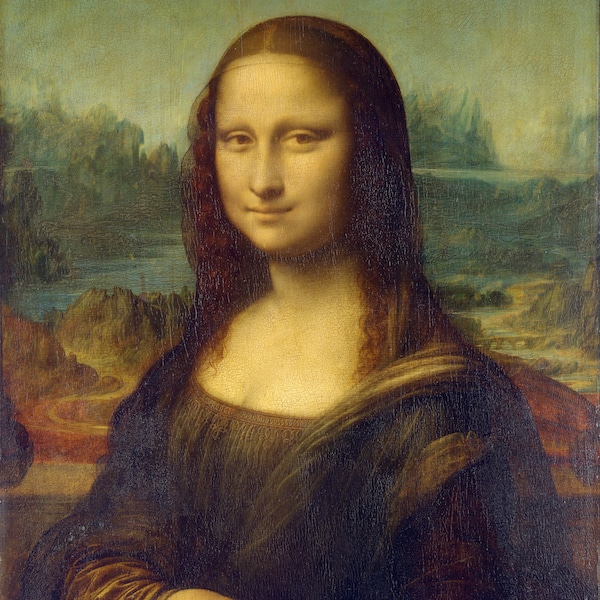 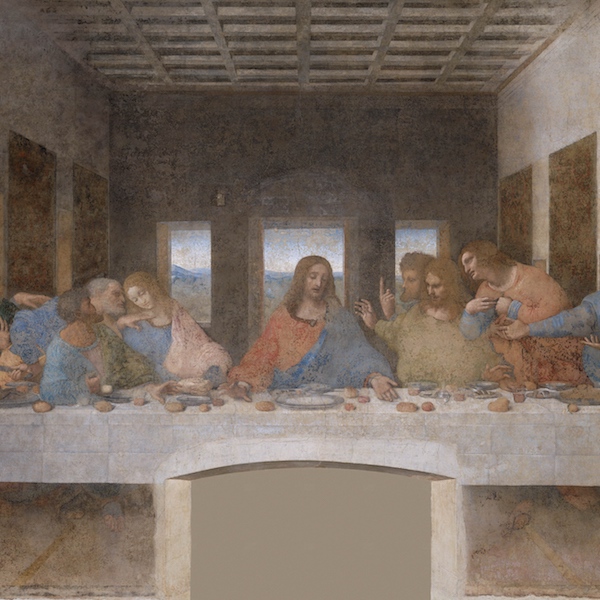 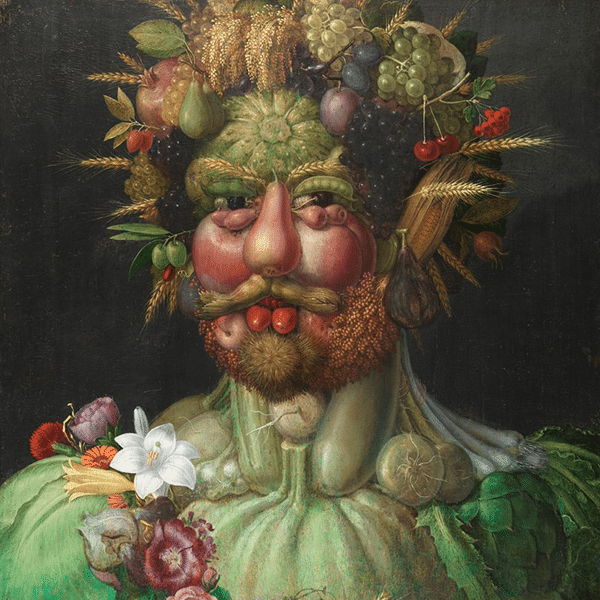 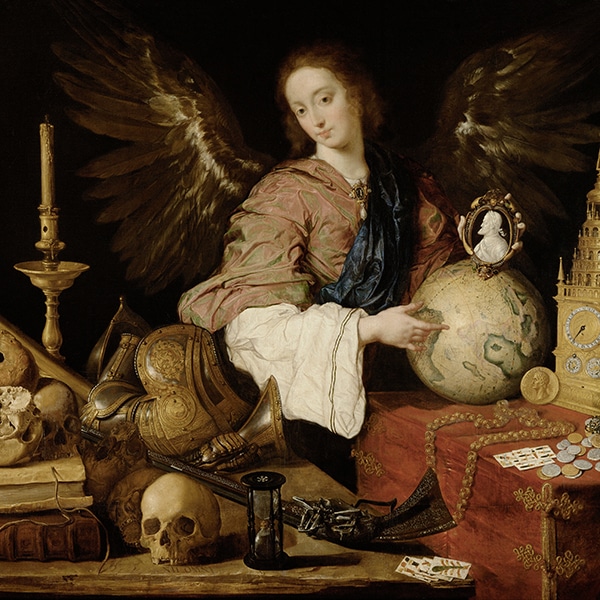