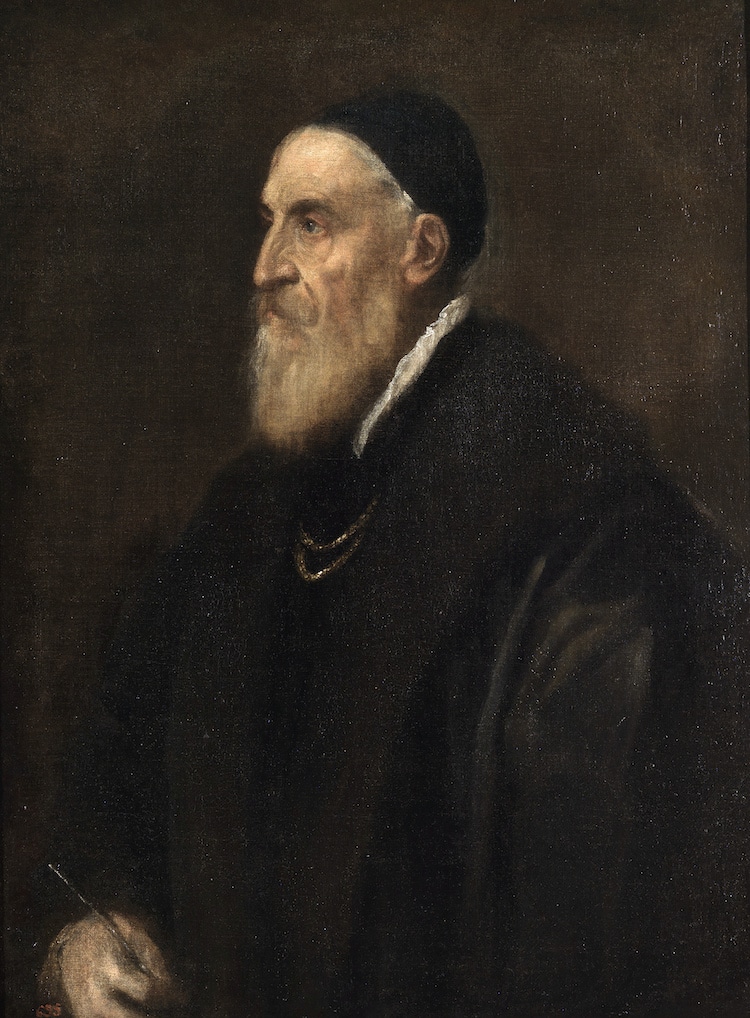 Among the great names of the Italian Renaissance—Leonardo da Vinci, Michelangelo, Raphael—there is also Titian (c. 1488-1576), the master of color. Born into the Late Renaissance, Titian's artwork was produced within a different painting philosophy to his predecessors.

At the time, there were two leading schools of thought in painting: the Florentine and the Venetian. They can also be seen as “disegno” versus “colore,” or drawing versus color. Although drawing and color are both essential elements in painting, the Florentine school emphasized that draftsmanship was the most important component in achieving naturality. By contrast, the Venetian school approached painting believing that color was the most powerful factor.

Since Titian was born into the Republic of Venice, he was naturally schooled into the Venetian style. However, it was through Titian's artistic talents and mastery of color that Venetian painting developed into the more dominant, popular style within Italy and inspired the later emergence of Baroque art. 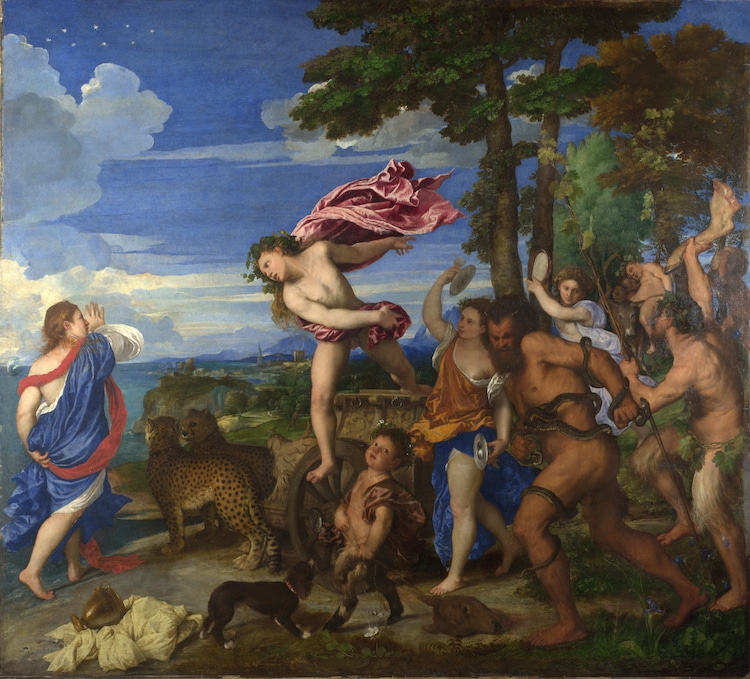 Titian, or Tiziano Vecellio, was estimated to have been born between 1488-90 in the town of Pieve di Cadore, Italy—which is about 80 miles north of Venice. Like many artists of this time, Titian received his start in the art world at a very young age. When he was about ten or twelve, Titian was sent away from his hometown to the cultural hub of Venice. There, through a series of family connections, young Titian found his way into the studio of Gentile Bellini (c. 1429-1507) and his younger brother, Giovanni (c. 1430-1516).

The Bellini brothers are accredited with revolutionizing the Venetian style of painting, and it is in their workshop that Titian learned the technique to the decadent, coloristic style. 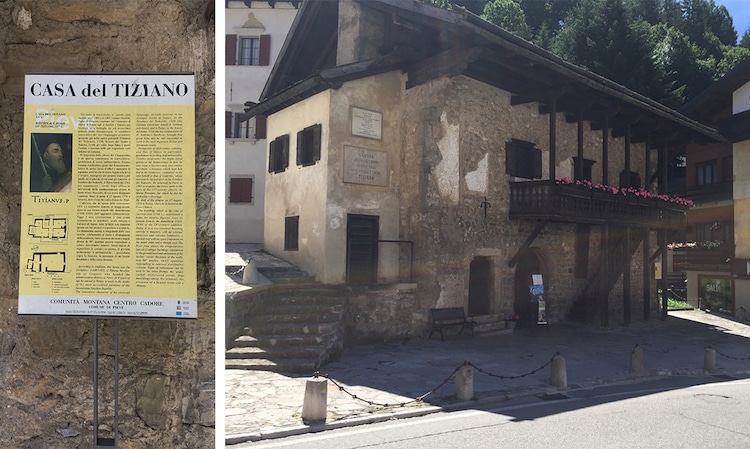 While working under Giovanni Bellini, Titian met several budding contemporary artists, including the notable Giorgione (c. 1477/78-1510). At around 1509, Titian followed the slightly older Giorgione to be his painting assistant, and together the two produced a number of famous paintings. However, their relationship was not without rivalry.

Like Titian, Giorgione inherited exquisite skills from working under the Bellini brothers, and he specialized in applying layers upon layers of colors to achieve the effect of sfumato, in which colors and tones hazily blend into one another. In spite of this, Titian was consistently pointed out by contemporary critics as the better artist. Even today, many of the paintings they created together are still ambiguously assigned to both Titian and Giorgione, as historians are unsure of the disparity of their hands. 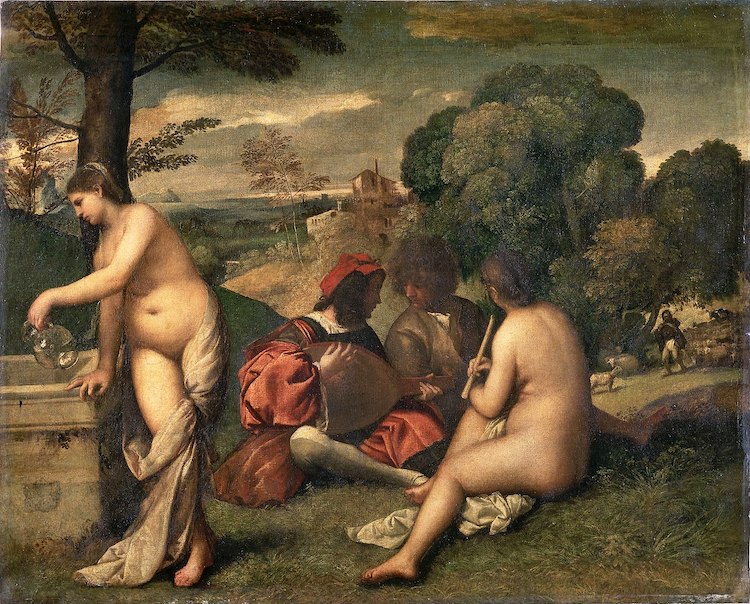 After the death of Giorgione in 1510, and Giovanni Bellini in 1516, Titian was the leading upholder of the Venetian style. Slowly, Titian began to leave behind the styles of his tutors and fulfill his own artistic vision. Likewise, Titian's fame and popularity as a painter grew and among the star-studded list of clients were Doges, kings, princes, duchesses, popes, cardinals, and artists. Titian achieved equal success to Michelangelo and even obtained the Freedom of the City when he visited Rome in 1546. 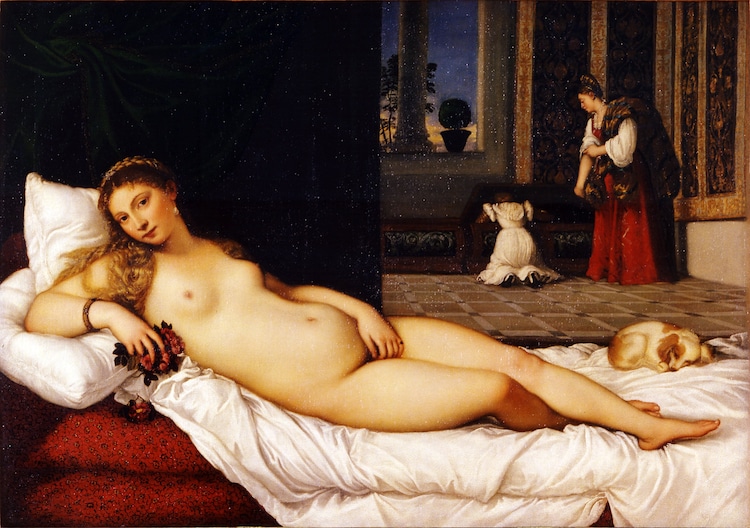 Even when Titian was already an established, well-off artist in his sixties, he did not stop cultivating his painting style. In fact, according to historical sources, Titian became more perfectionist in his old age, keeping canvases for up to ten years at a time. 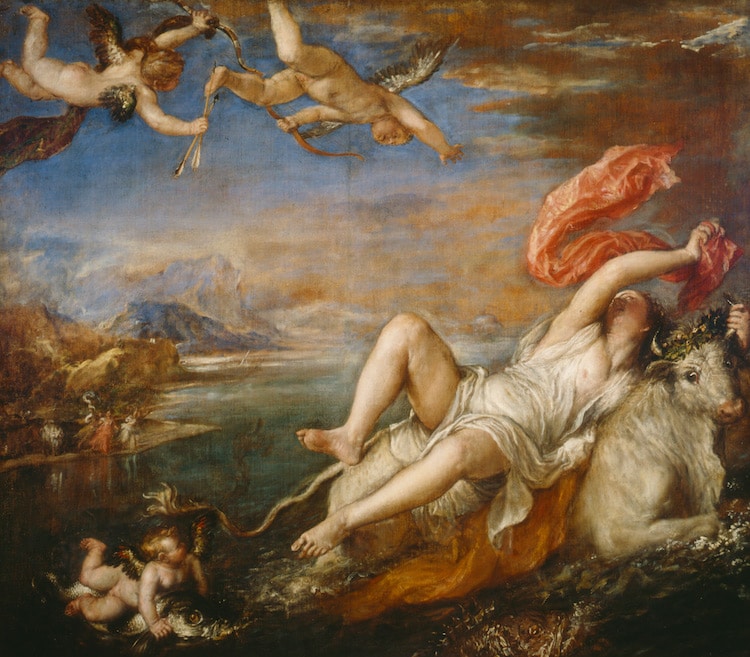 What is most notable in the later phase of Titian's art is that naturalistic painting—which had dominated the Renaissance as the ideal for so long—ceased to hold interest for him. During this period, Titian's brushstrokes became looser, and his colors and textures more atmospheric. These last works especially show their effects on subsequent art movements like the Baroque period. 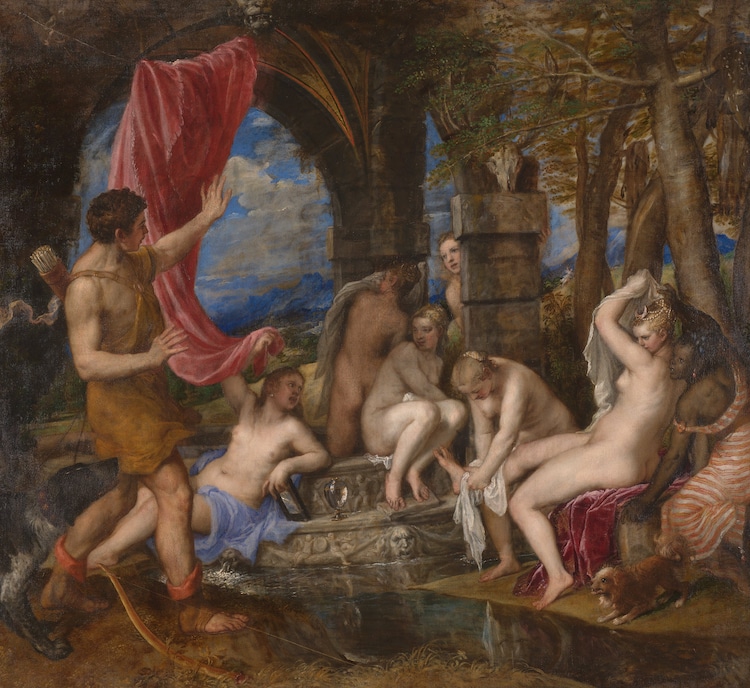 After a long, prolific, and successful life, Titian died between 87-88 years of age, leaving his last painting, Pietà, unfinished.

What Titian started to do in his final working years had lasting effects on the course of western art history. Titian freed the use of color and brushstrokes to an unprecedented degree that inspired both contemporaries like Tintoretto and El Greco, as well as succeeding artists like Rubens and Delacroix. 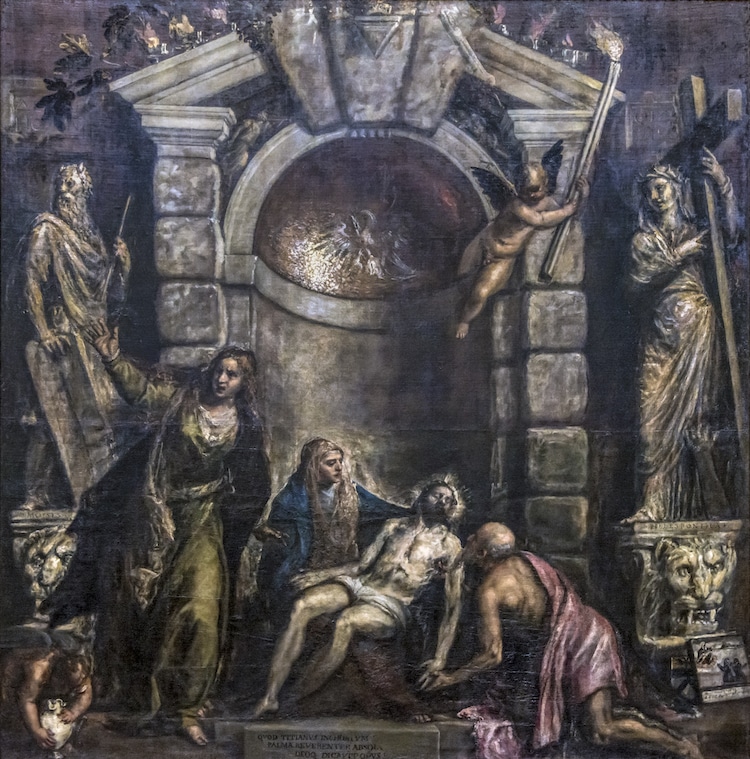