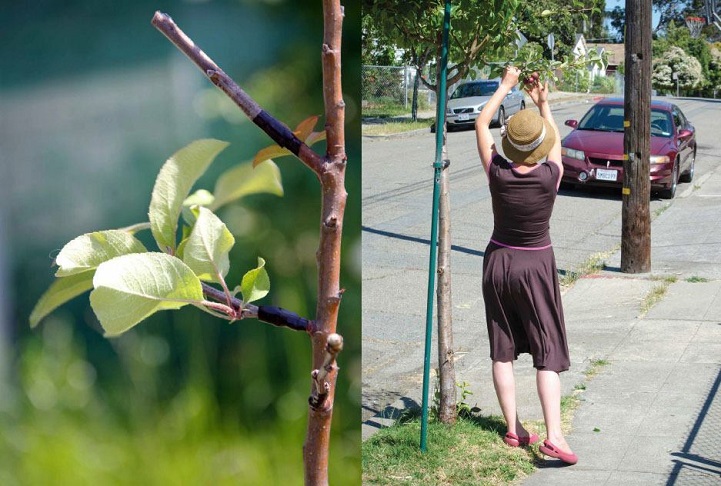 Launched in 2011, the group known as the Guerrilla Grafters has been secretly (and illegally) modifying ornamental trees along the streets of San Francisco. These fruit-lovers make it their mission to graft fruit bearing branches onto the non-fruit bearing trees that line the city, in efforts of fostering a more sustainable environment. A grassroots organization, the Grafters see the sterile trees as a missed opportunity for cities to provide fresh and healthy (and not to mention free) produce to the urban population; they aim to restore these trees to their original purpose.

In many cities, urban planners ensure that flowering fruit trees do not bear fruit as a preventative measure against the mess that would accumulate with fallen fruit and the possibility of attracting vermin. However, where city officials see the trees as a nuisance, this agricultural rebel group sees a chance of providing a fresh pear or apple to anyone strolling by. According to their website, the group has grafted about 50 trees within the Bay Area. After successfully grafting a tree, they then identify locals to take stewardship of the trees and their harvest in efforts to combat the pests and fallen fruit that city officials object against. The grafting process is fairly simple–take a branch from a fruit tree, and insert it into a cut on the host tree and secure it with tape. After it heals, it can begin to grow.

The Guerilla Grafters operate under a slogan that aims to turn the “city streets into food forests, and unravel civilization one branch at a time.” While technically what they are doing is against the law, this radical, peaceful movement is a step in the right direction, working to make fresh and healthy food accessible to all. 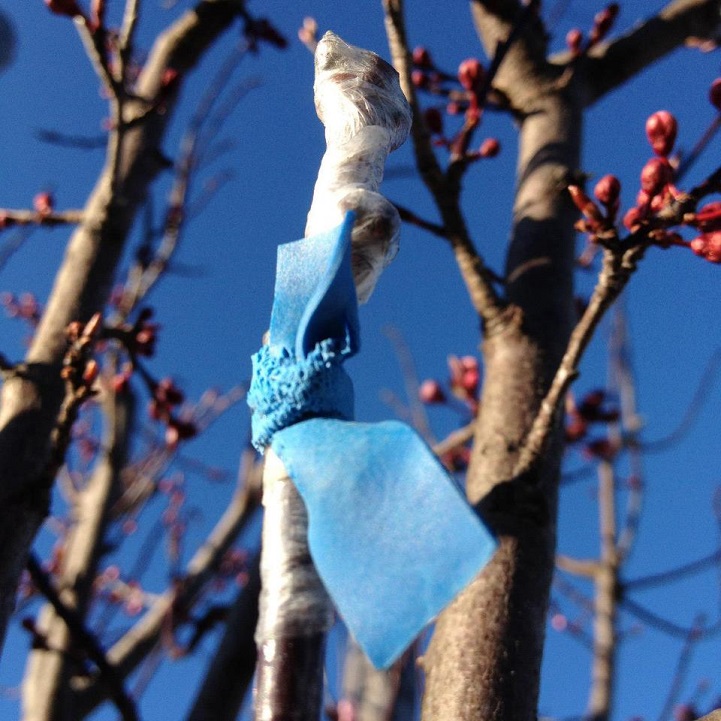 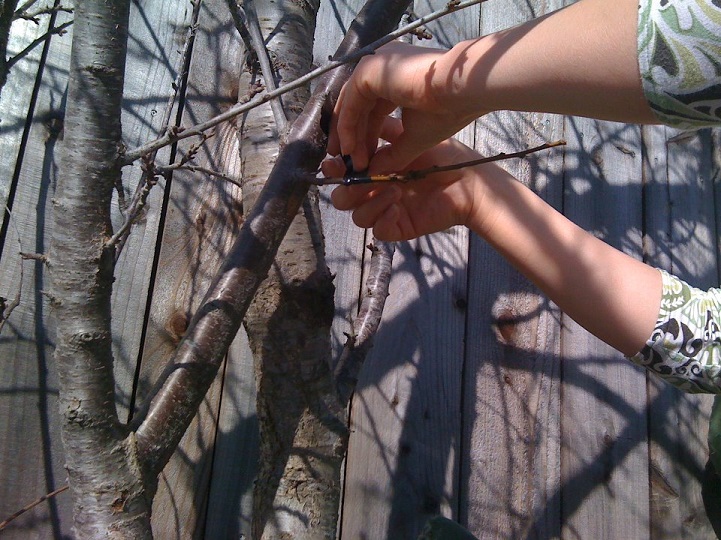 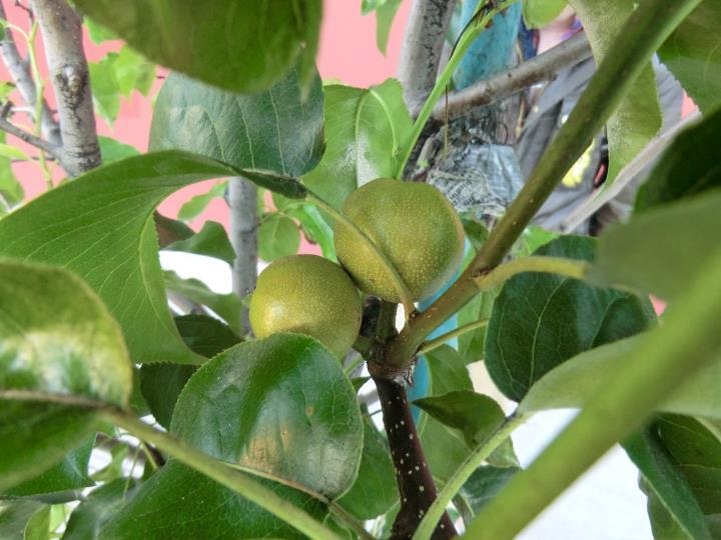 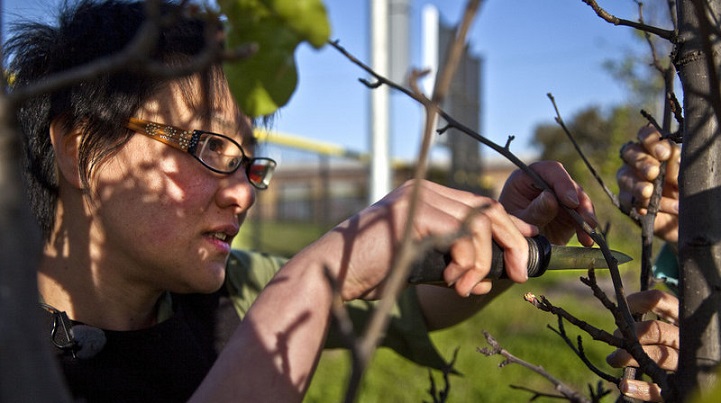