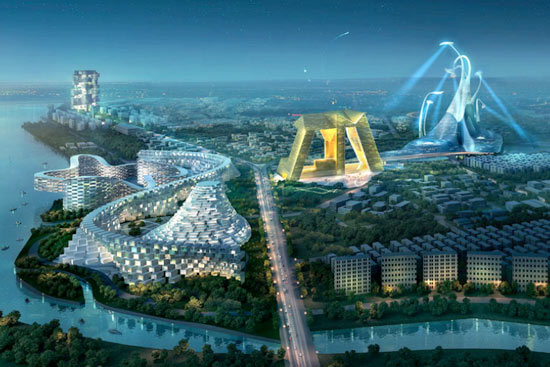 Four architecture offices, BIG (Copenhagen), INABA (Los Angeles), MAD (Beijing), and Mass Studies (Seoul) have proposed an urban plan for Ansan, South Korea which will be exhibited at the Gyeonggi Museum of Modern Art in Ansan City beginning 17 December 2008. The joint project by the four firms uses versatile architectural forms that change in size and use. The principals of the four offices, Bjarke Ingels, Jeffrey Inaba, Yansong Ma, and Minsuk Cho reinterpret the term ‘economies of scale' to mean the value of a single architectural form that functions at several scales. The works are adaptable enough so that the same form can be enlarged or shrunk and still function as a building. Given today's economic instability, the architects propose an architecture that can be sized to accommodate changes in available funding. The forms have been developed so that if a project's investment capital decreases, it can be scaled down; alternatively, if greater financing becomes available, the same form can be scaled up. These firms believe architecture does not have to be inhabitable and in tune with the human scale at just one size; it can be conceived with greater utility in mind so that the form can be enjoyed even when reduced or increased by 40, 50, or 60 percent. 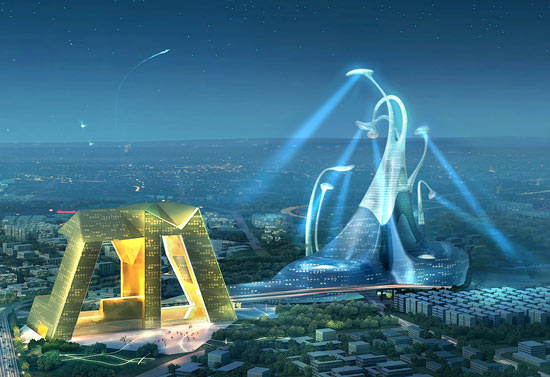 Urban plan proposal for Ansan City by INABA and MAD 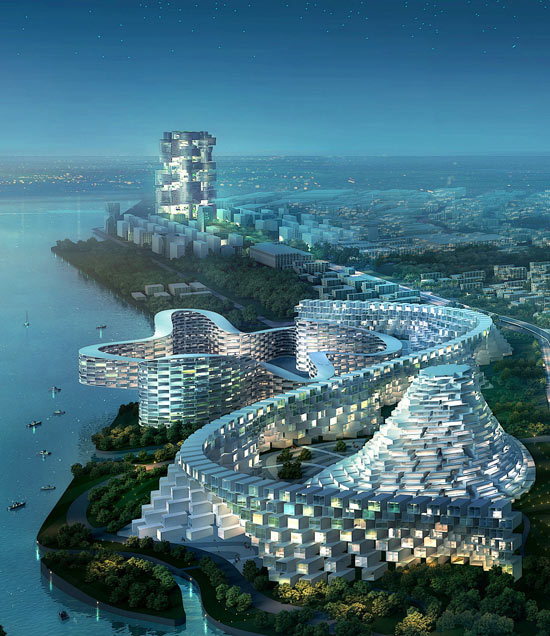 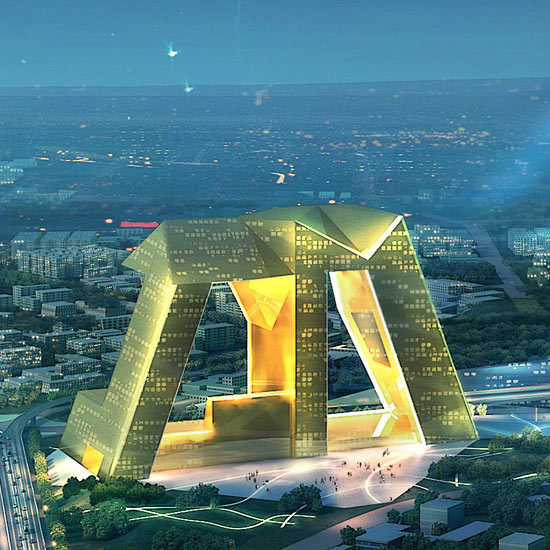 Walk This Way by INABA 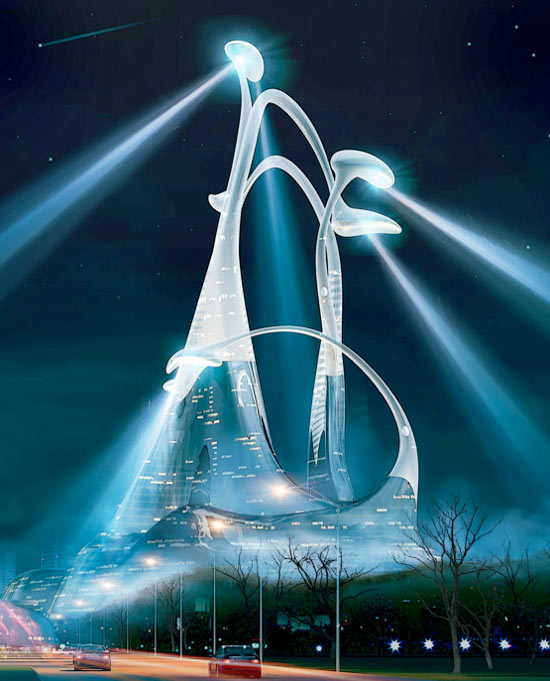 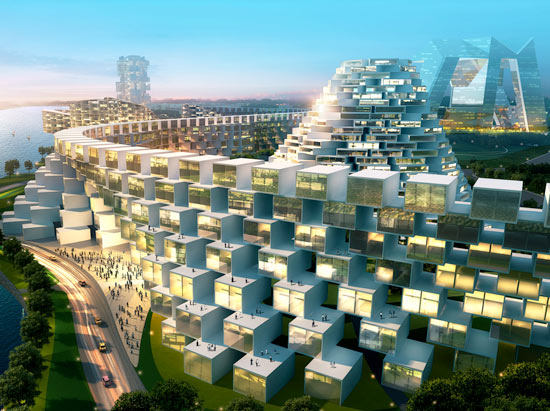 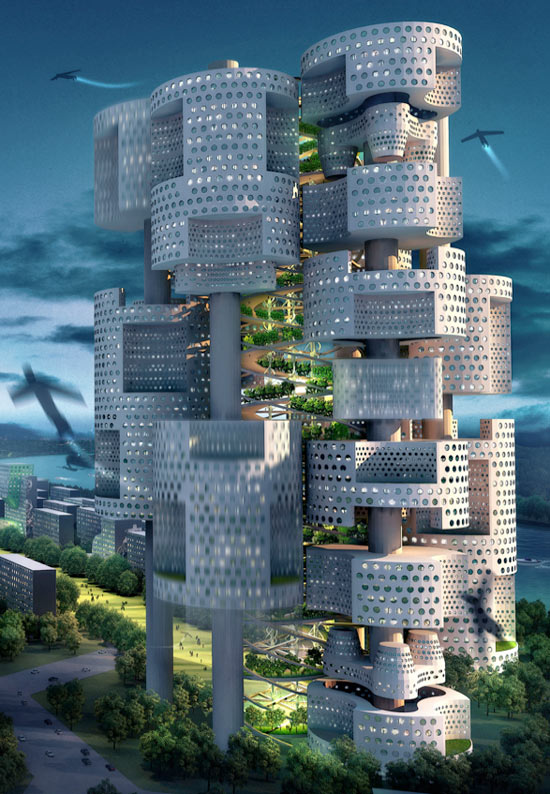 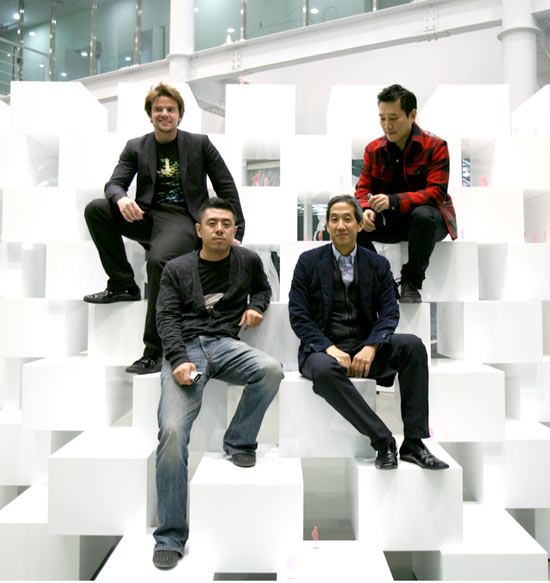