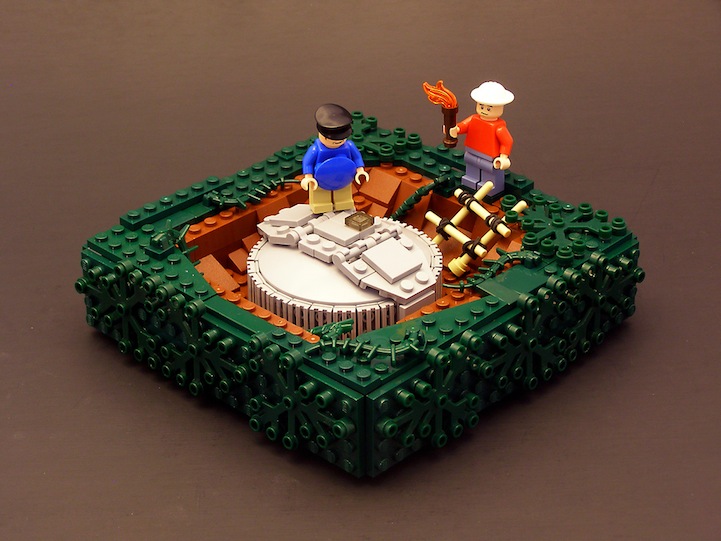 But wait, there's more! The two shows appear to have a deep connection. Here's the true story behind the ABC's hit show, Lost:

“In 1964, a dramatic TV series called Lost on Gilligan's Island was filmed. Since it was too dark for a 1960s audience, the series was retooled as a slapstick comedy called Gilligan's Island.