Blending Iconic Faces From the Past and Present 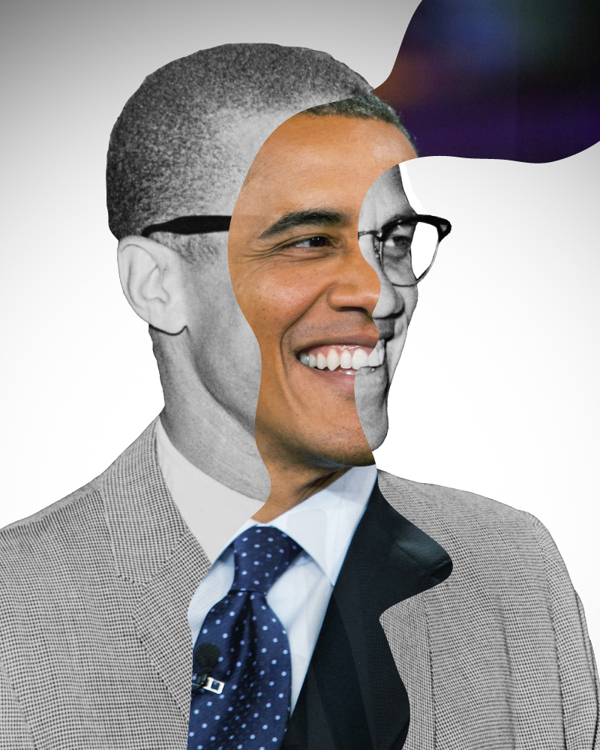 Then and Now is a powerful collection of mash-ups by photographer and graphic designer Marc Ghali. In the series, the Canada-based photographer creatively blends old black and white photographs with sections of colorful, modern images. He perfectly arranges the new and old fragments so that, upon quick glance, viewers might believe they are looking at just one subject. However, each compilation features two faces representing the past and the present.

The subjects are often related in regards to professions, ranging from singers and actors to historical leaders. Some of the mash-ups include Rihanna and Diana Ross, Brad Pitt and James Dean, and two British princesses, Kate and Diana. It appears that Ghali really has an eye for matching faces as the many similarities are quite striking. The artist says, “I wanted to do something fun creatively. I was inspired by a series [by George Chamoun] called Iconatomy, and wanted to draw on parallels between influential figures pasts and present in an interpretative way.” It's certainly fascinating to see how the world really hasn't changed much across so many decades of time. 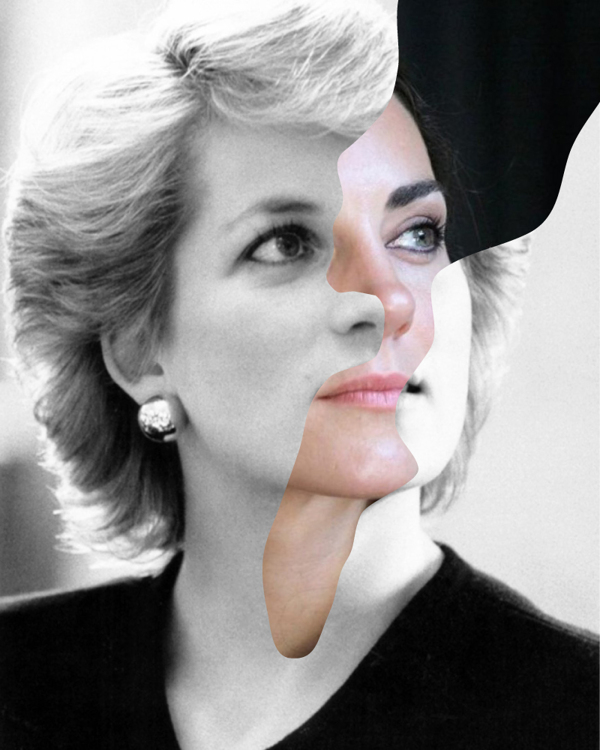 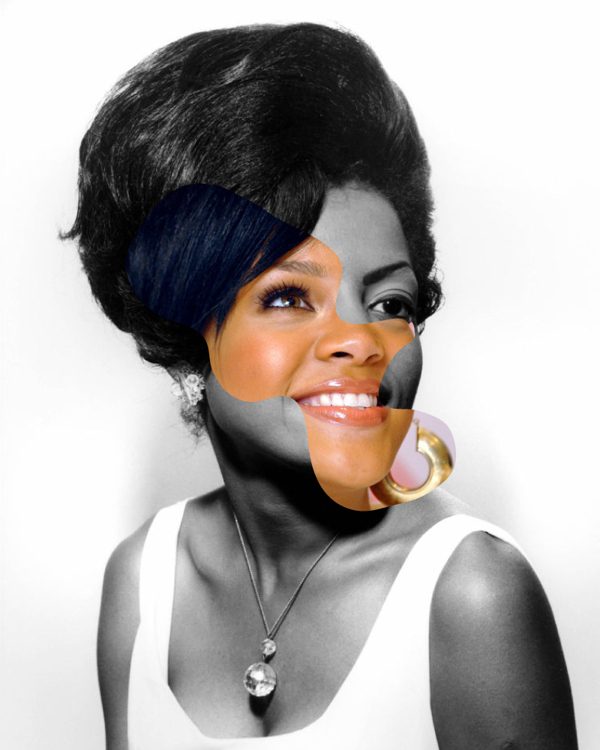 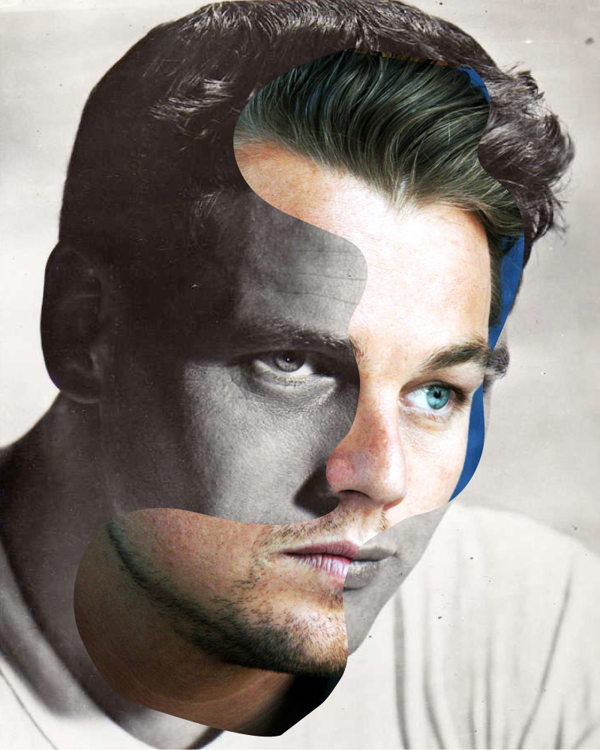 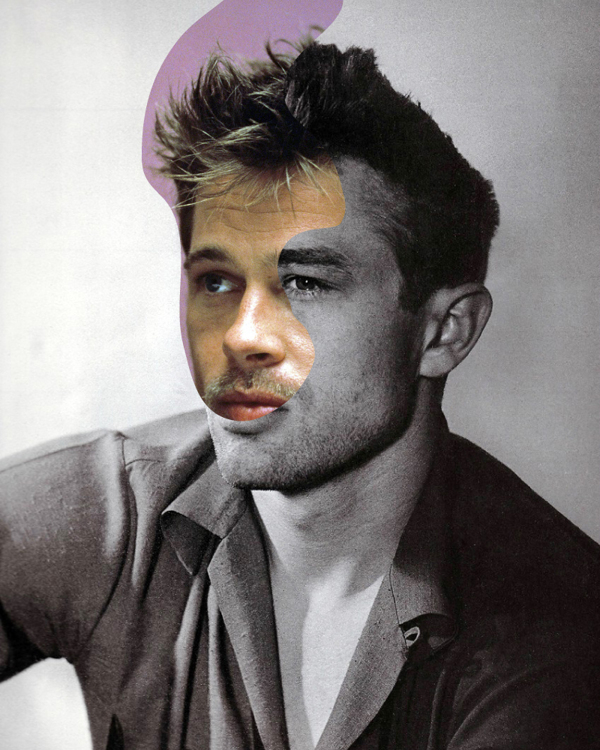 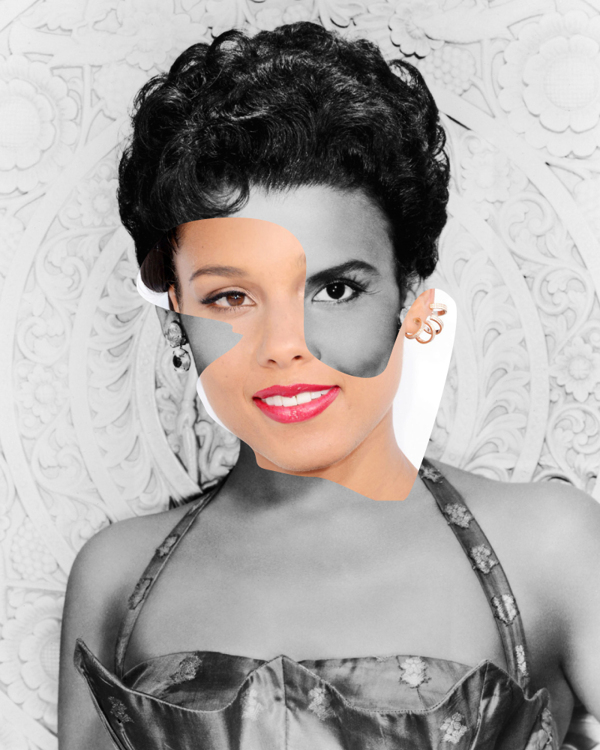