Photographer Captures the Solitary Neon Streets of Hamburg at Night 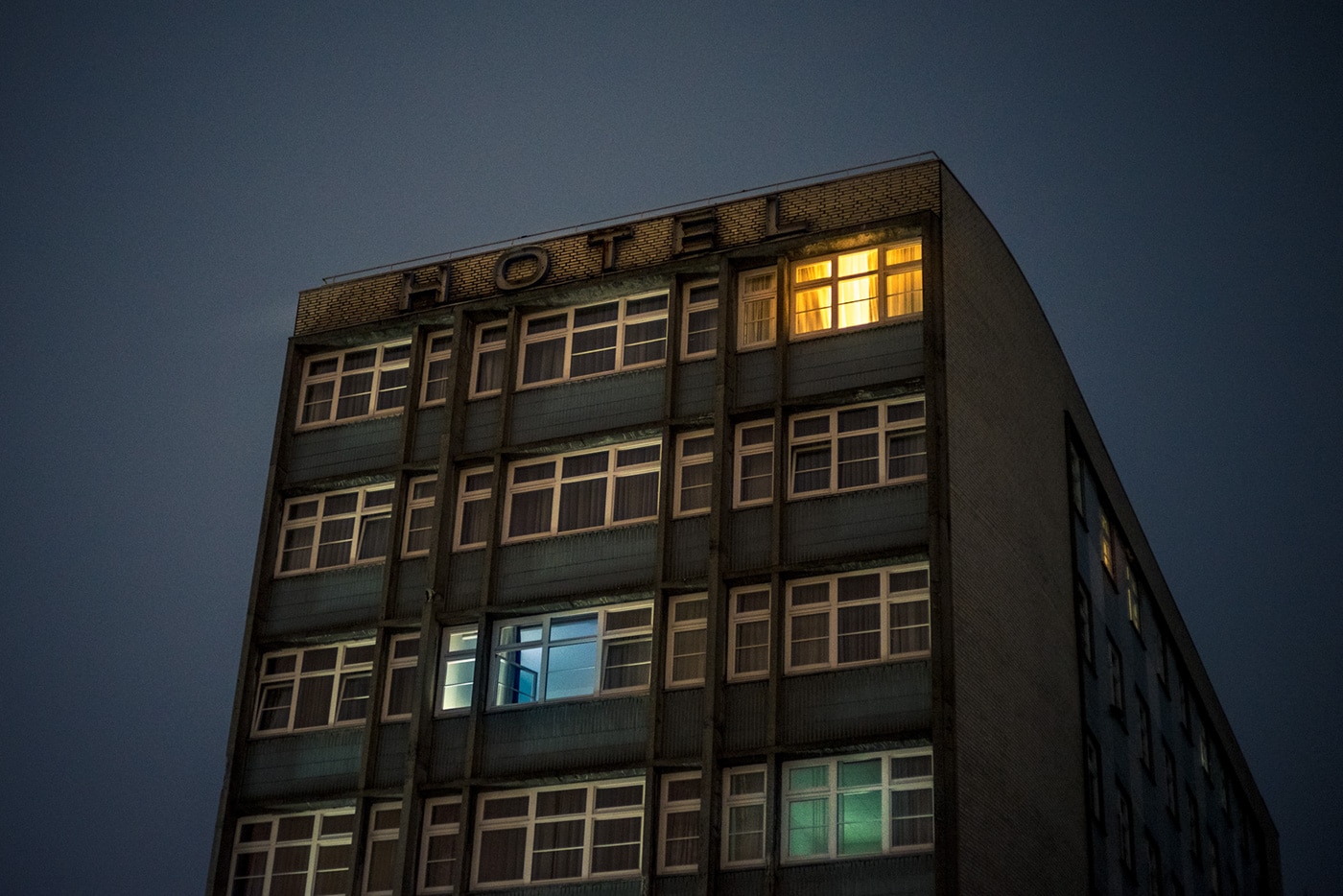 Freelance art director and designer Mark Broyer explores his hometown of Hamburg after dark, shooting evocative night photography of its neon-tinged streets. Focusing on the empty avenues and stark storefronts of the German city, Broyer pulls out the lush details of the urban landscape.

Broyer was first attracted t0 night photography as a way to explore the beauty in the ordinary. “The city reveals a different face at night so that certain areas can become an imaginary movie stage just through the lights of the surrounding,” he tells My Modern Met. “And I like the absence of people in the photos, which is much easier to accomplish at night.”

And so we are presented a Hamburg that, though devoid of humans, is rich in character. Every corner appears filled with mystery, a blush of color bouncing from the asphalt and creating a cinematic atmosphere. Not relying on either a tripod or flash, Broyer's technical prowess is on display, as his sharp, crisp images prove that if you look closely at familiar surroundings, something beautiful can appear.

“In the beginning, I tried to challenge myself to find interesting shots in my hometown,” Broyer confesses. “I always thought everything else, especially far away places, were much more interesting. But I just hadn't looked close enough to find something worthy enough to photograph.”

Adding to his After Hours series of Hamburg at night, which unfolds over four volumes, Broyer has also created clever gifs with select photographs. Collectively titled Voltage Fluctuation, they subtly transform to transport viewers straight into the streets of Hamburg.

Art director and designer Mark Broyer spends his evenings photographing the streets of Hamburg, his hometown, looking to capture the beauty of his familiar surroundings. 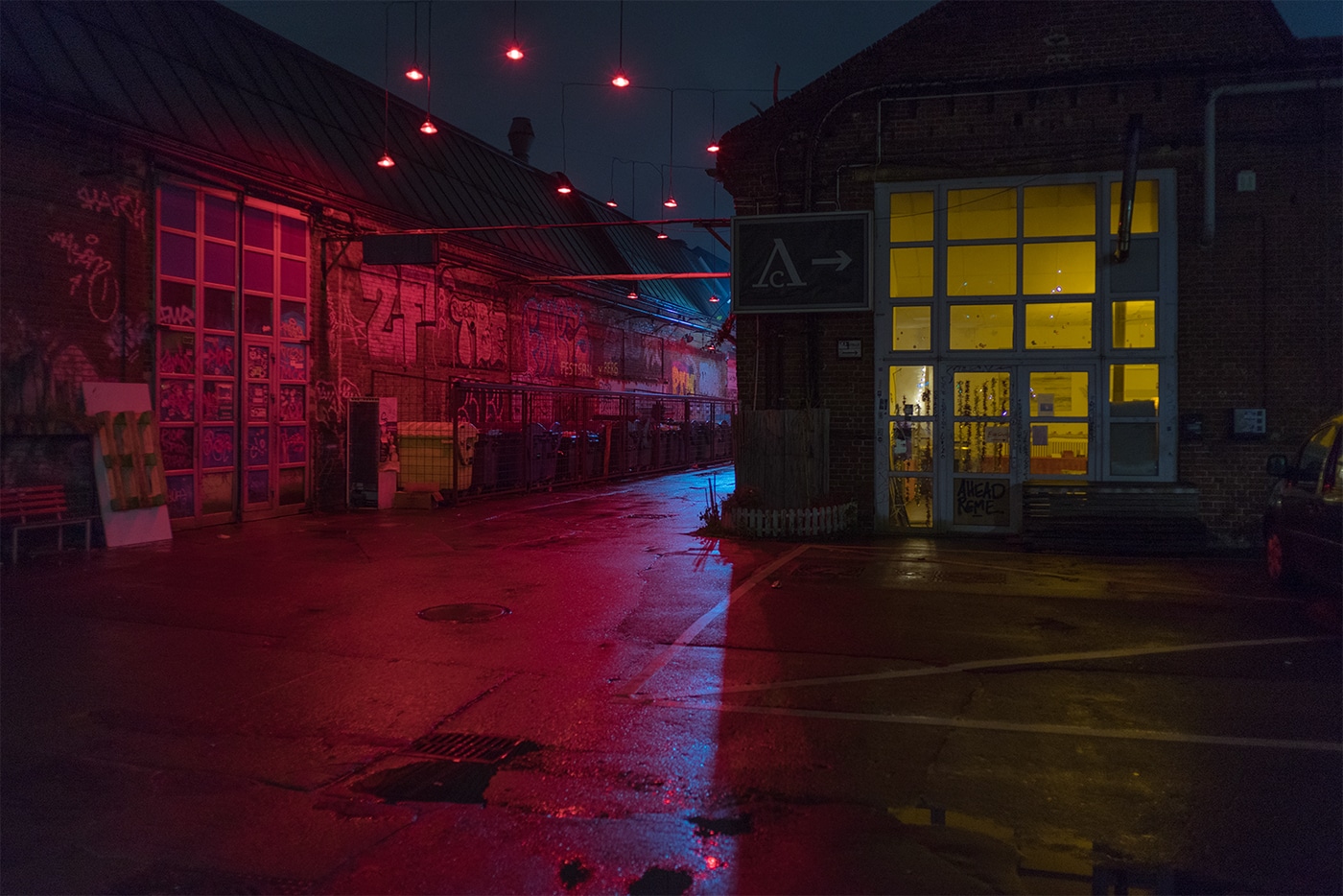 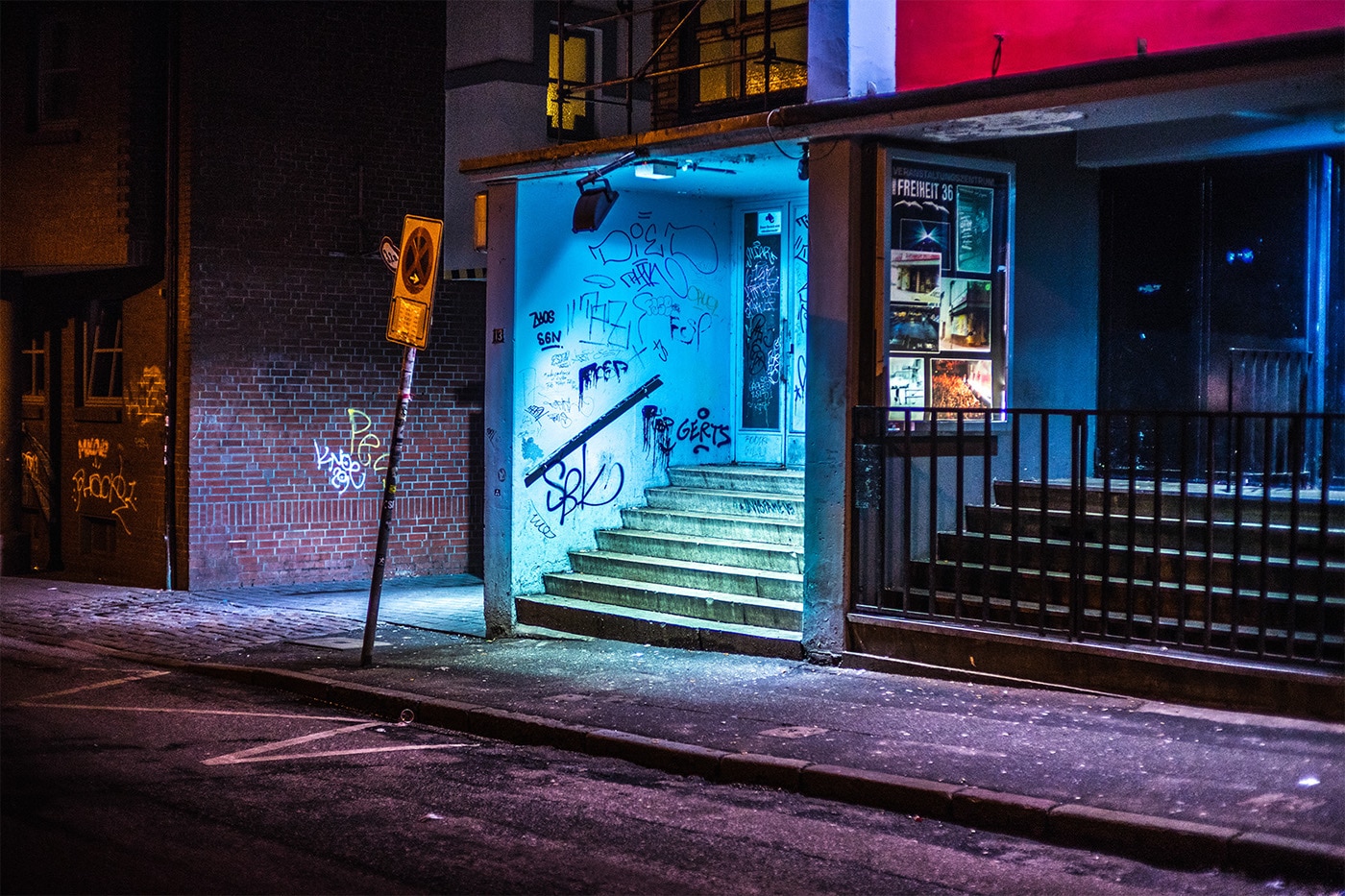 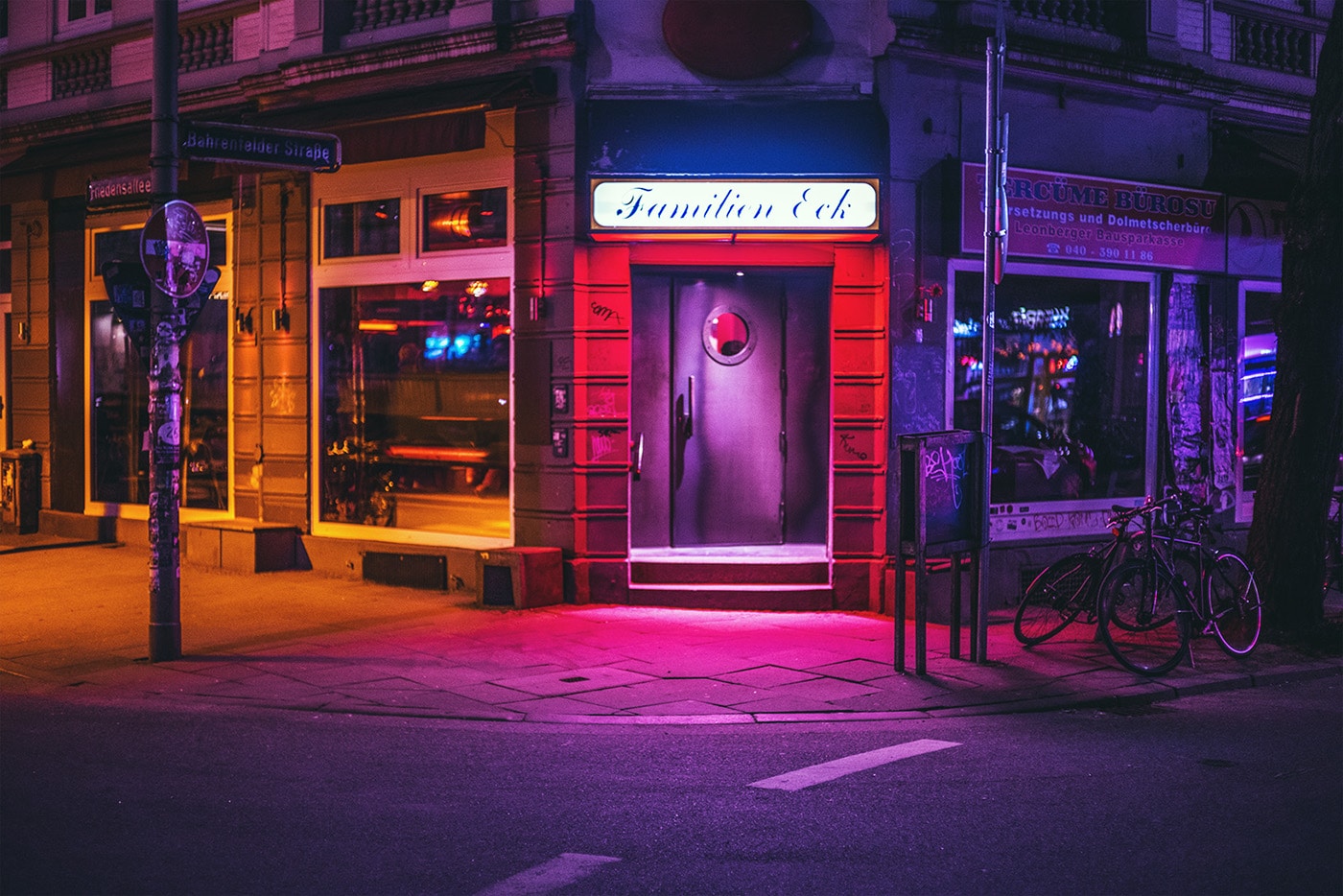 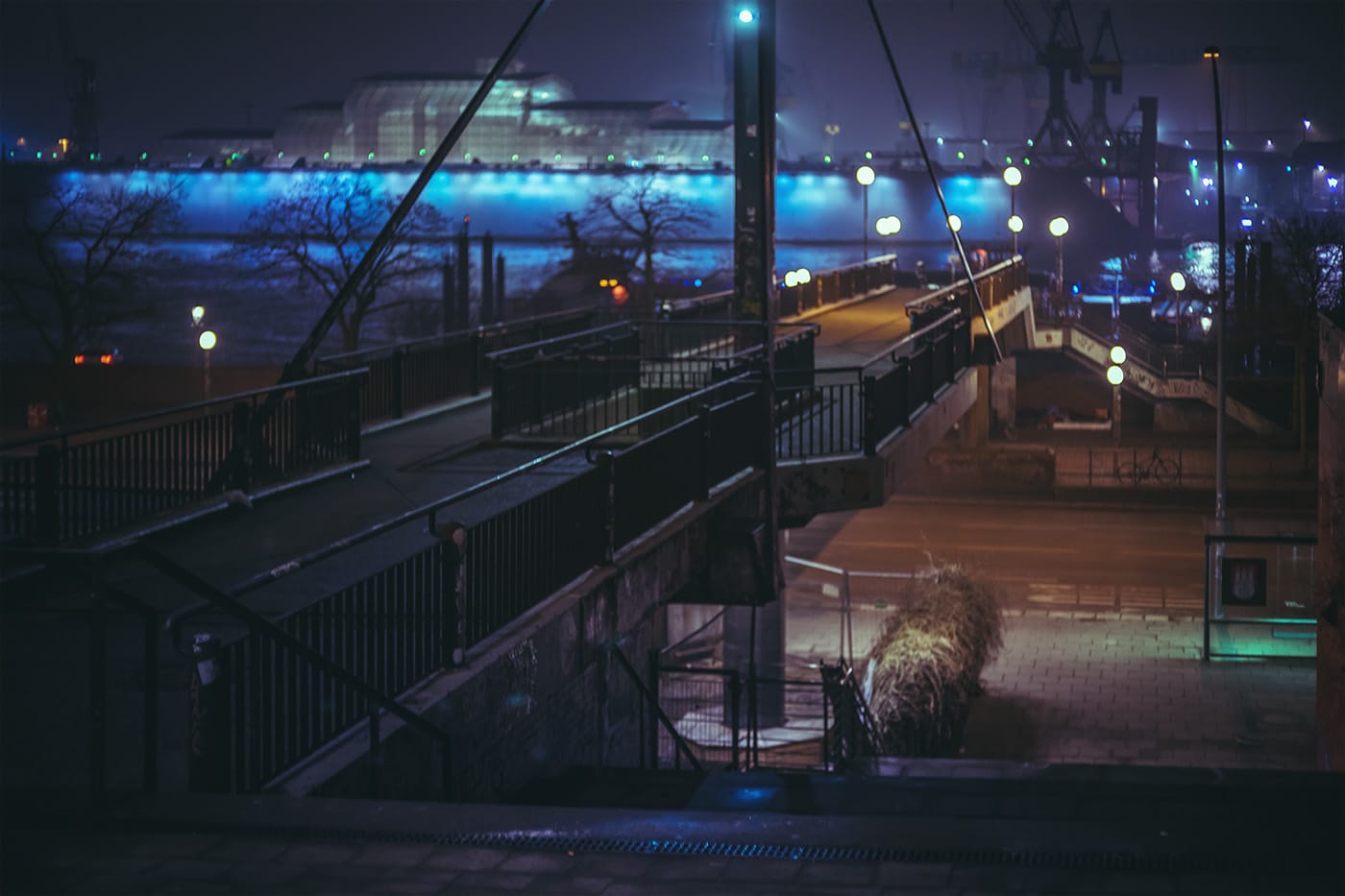 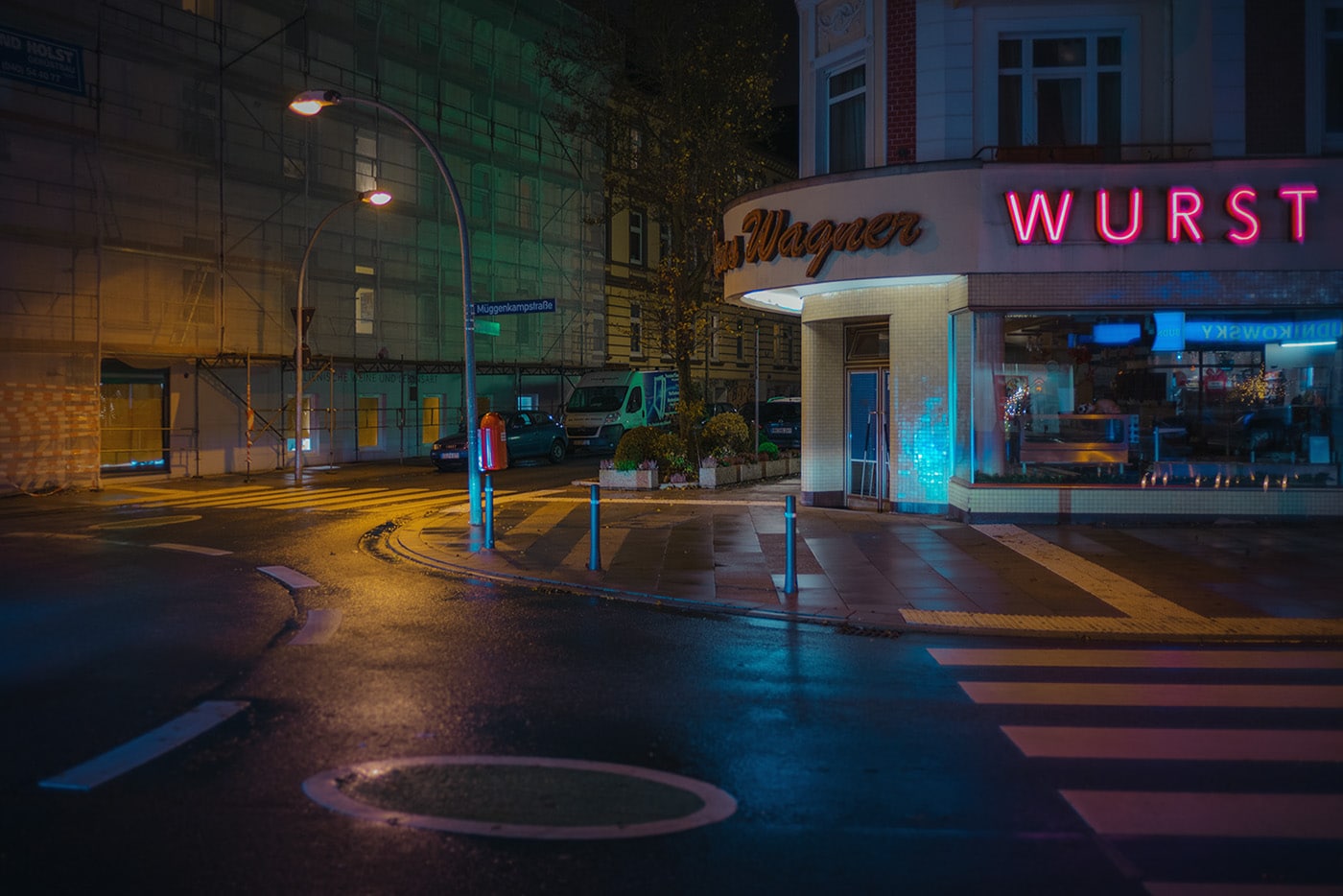 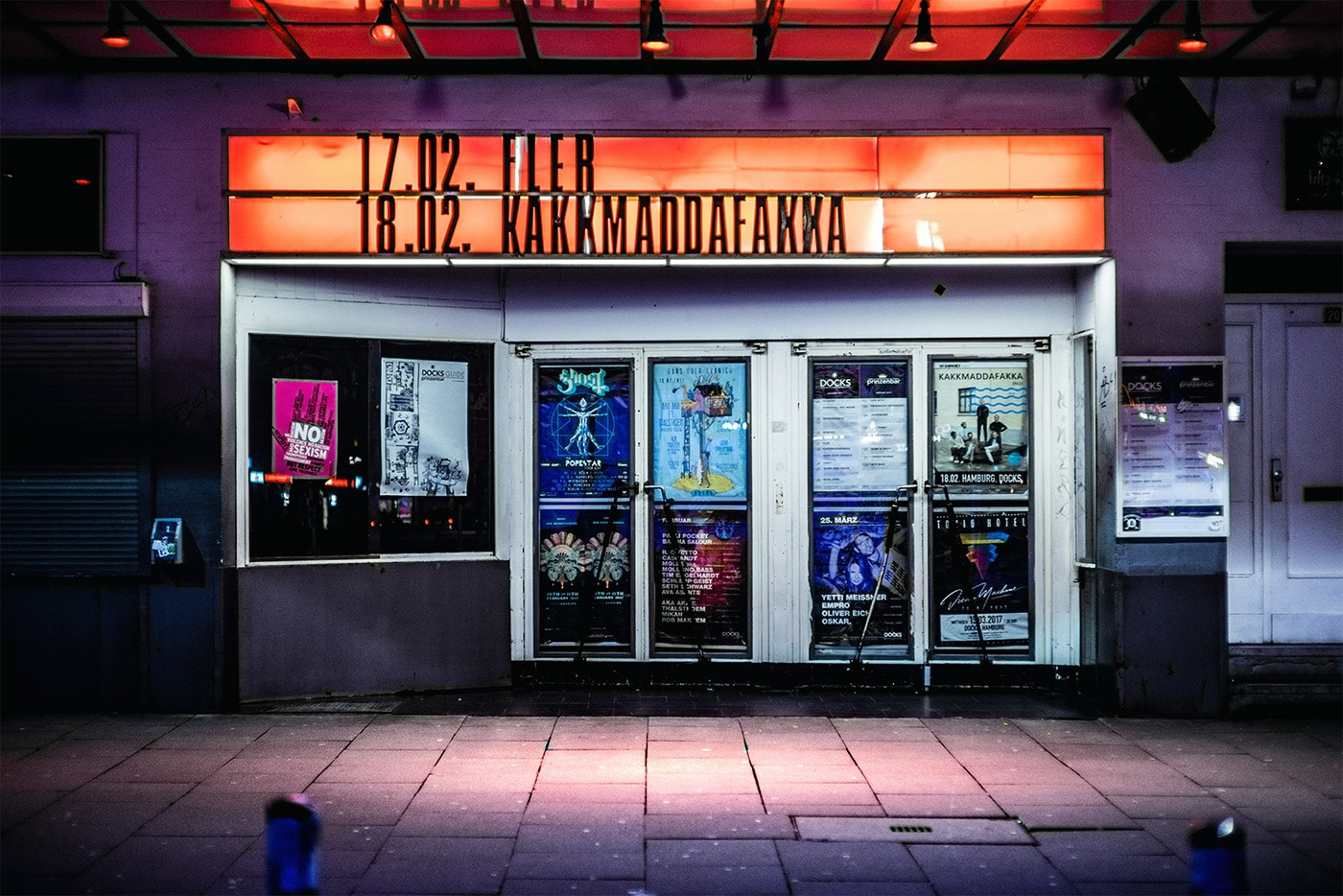 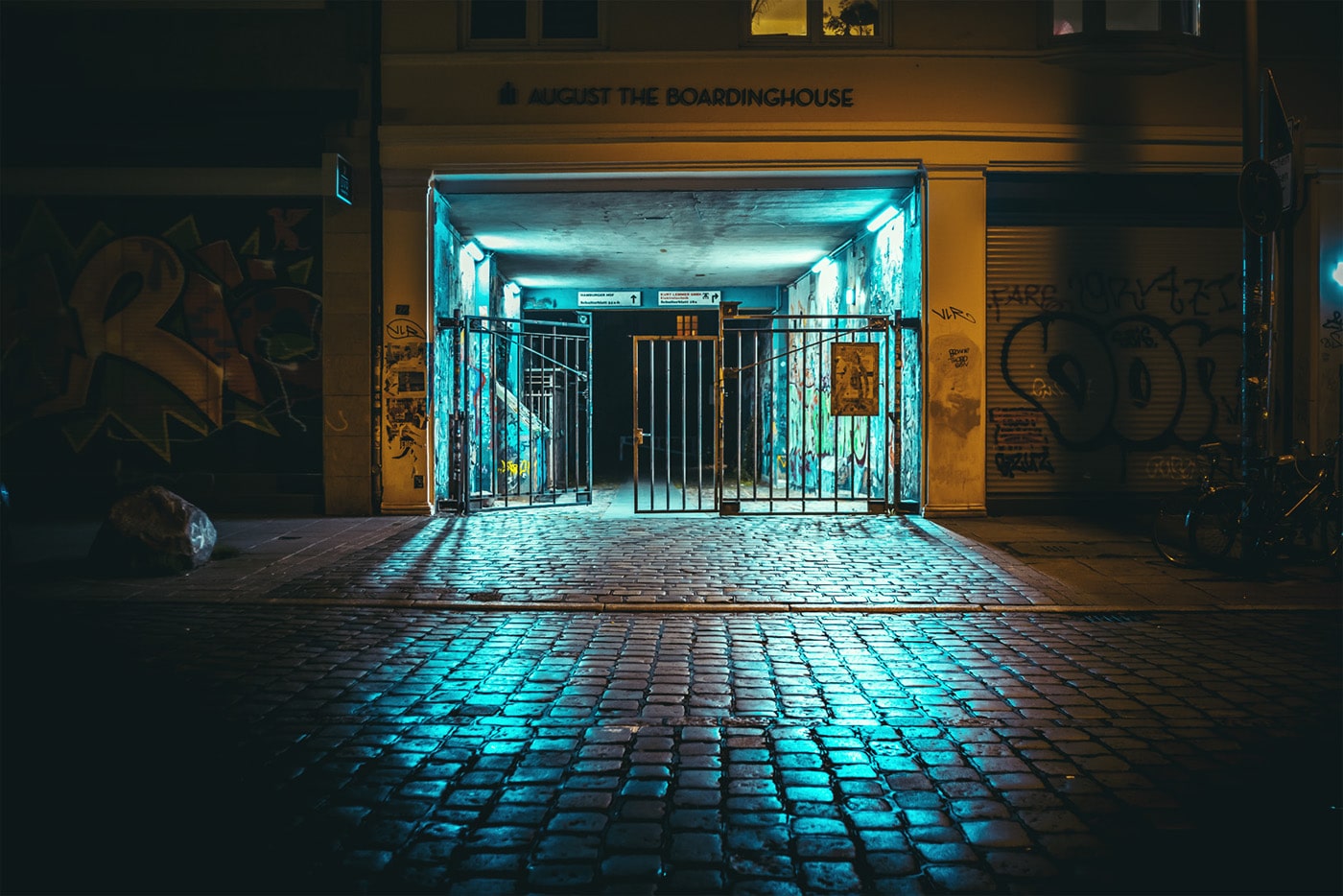 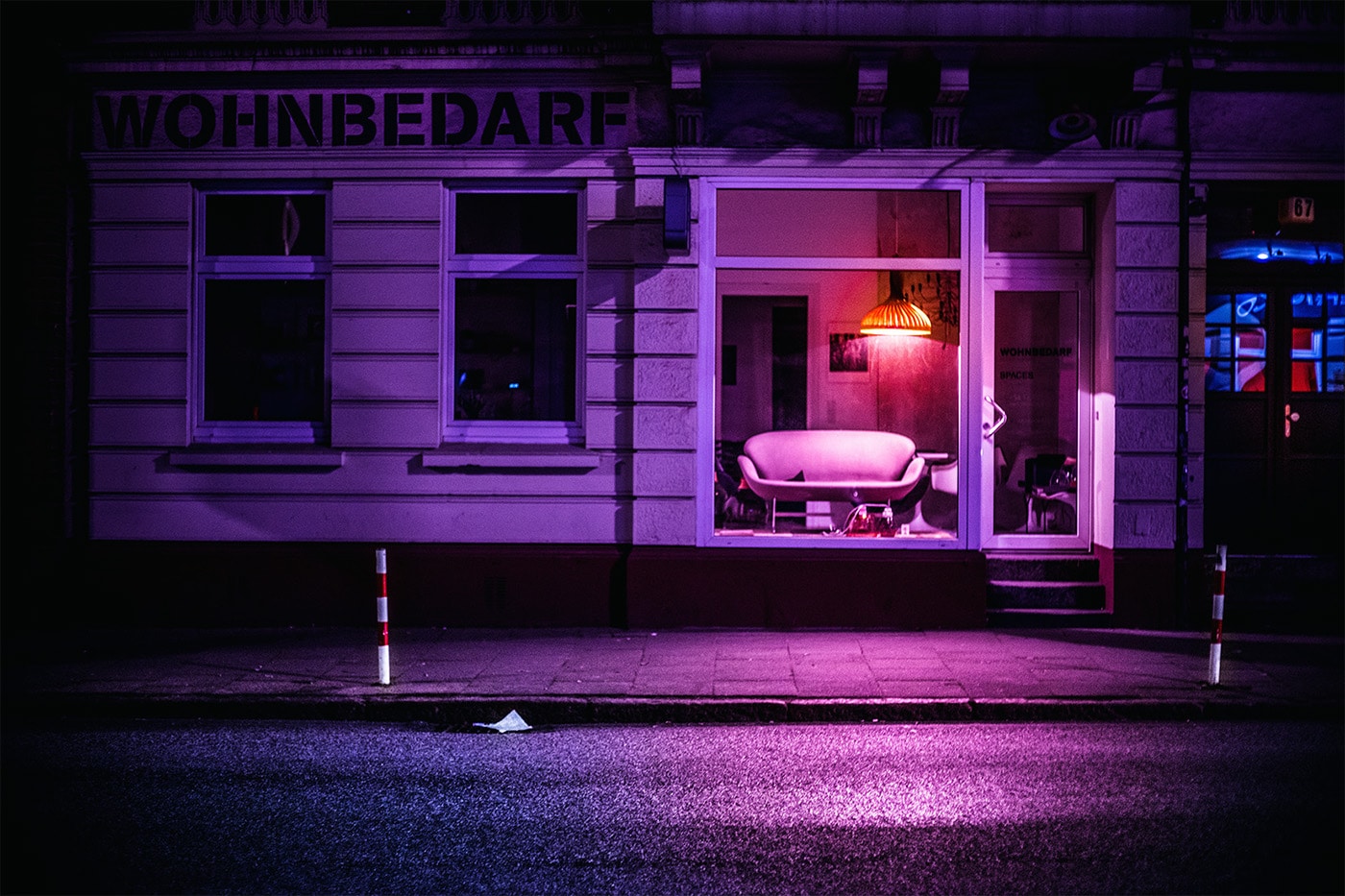 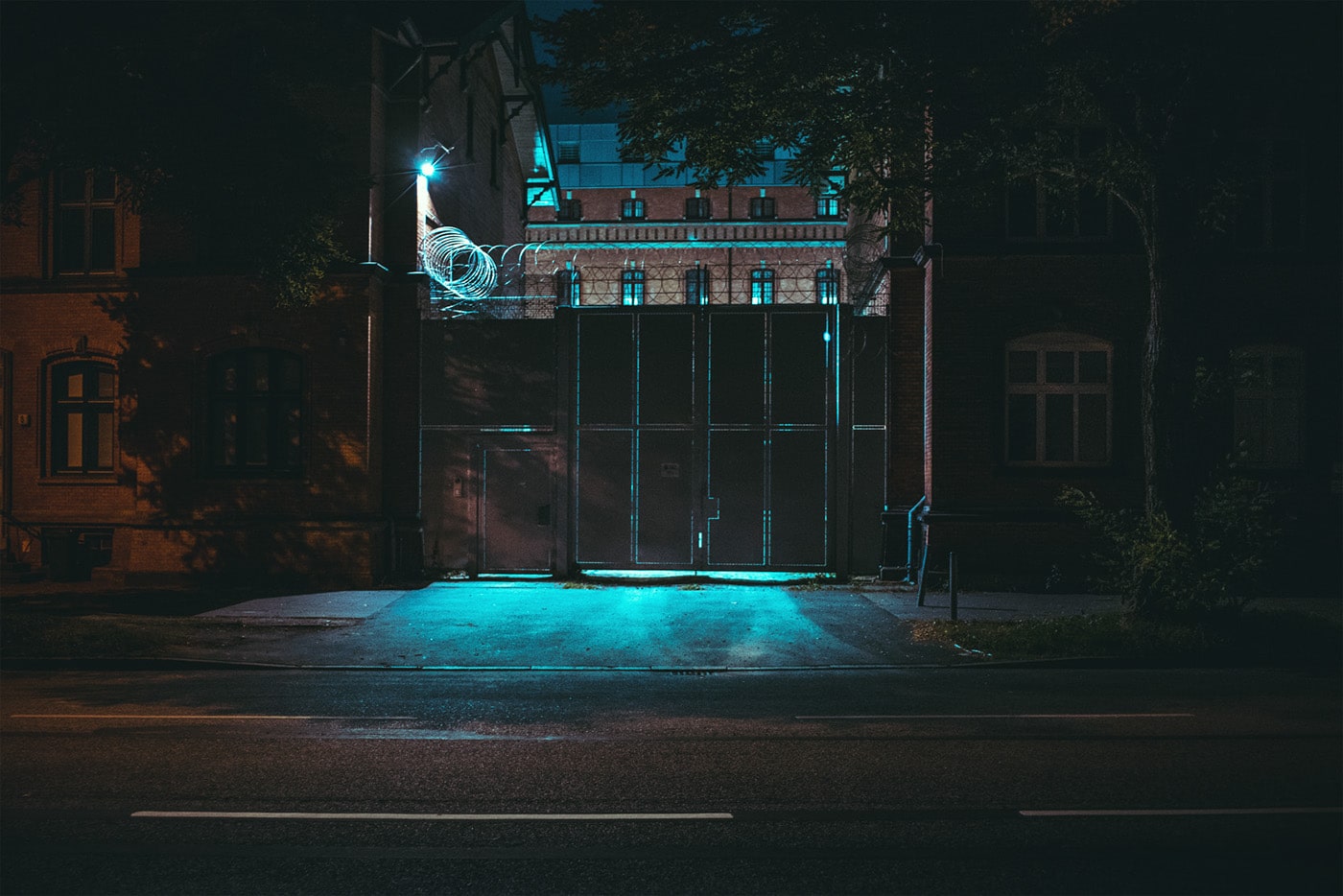 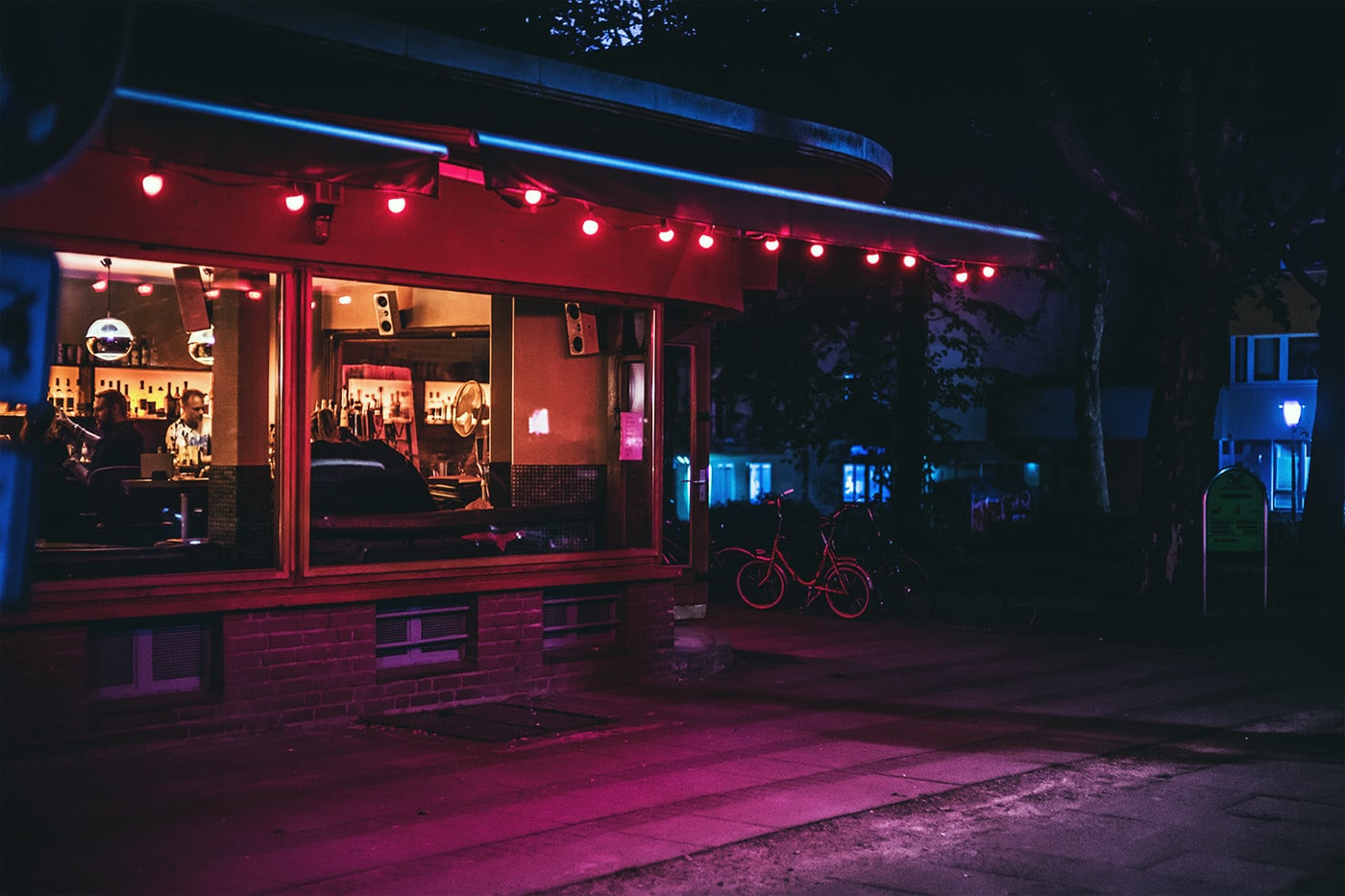 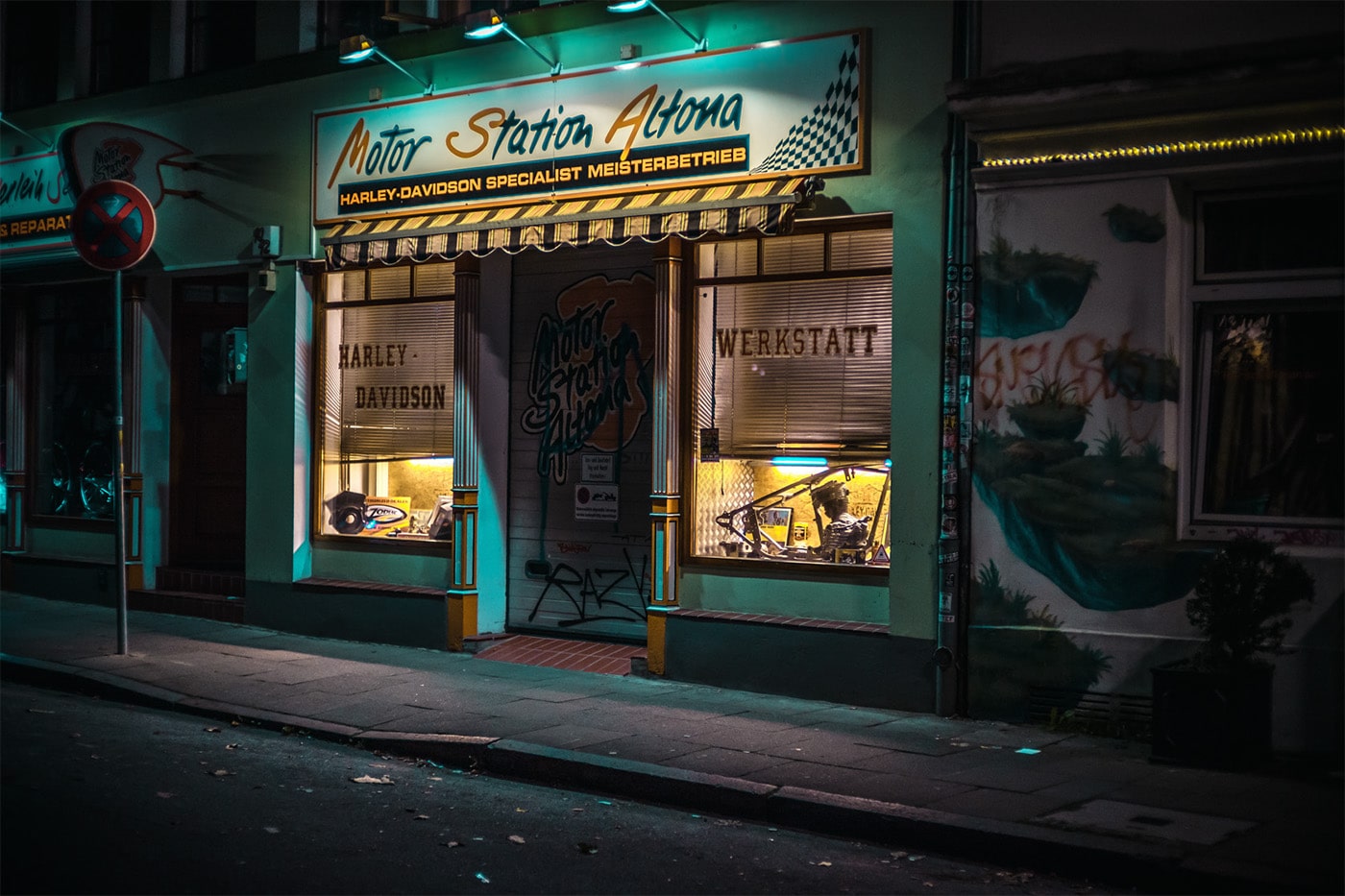 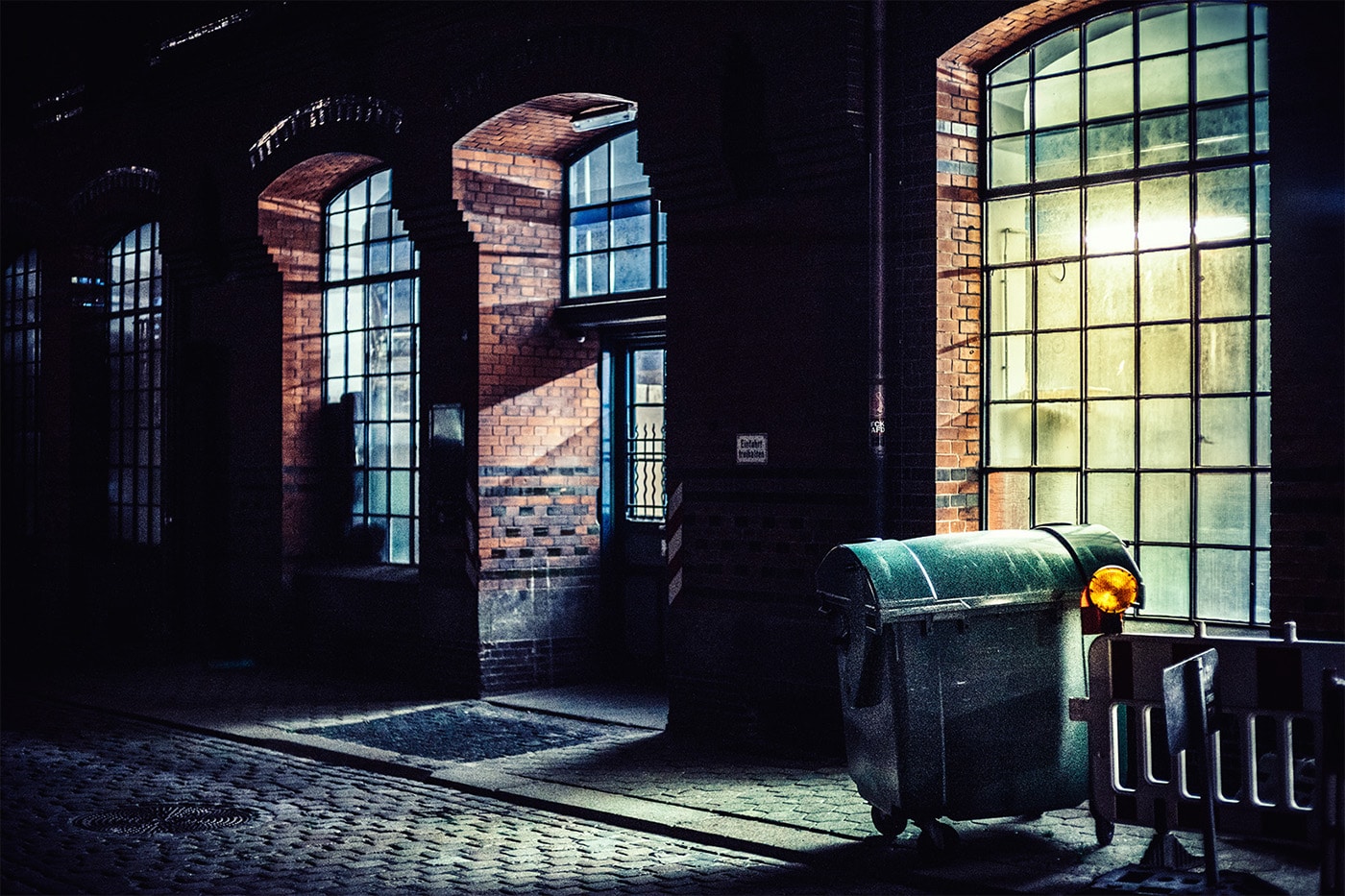 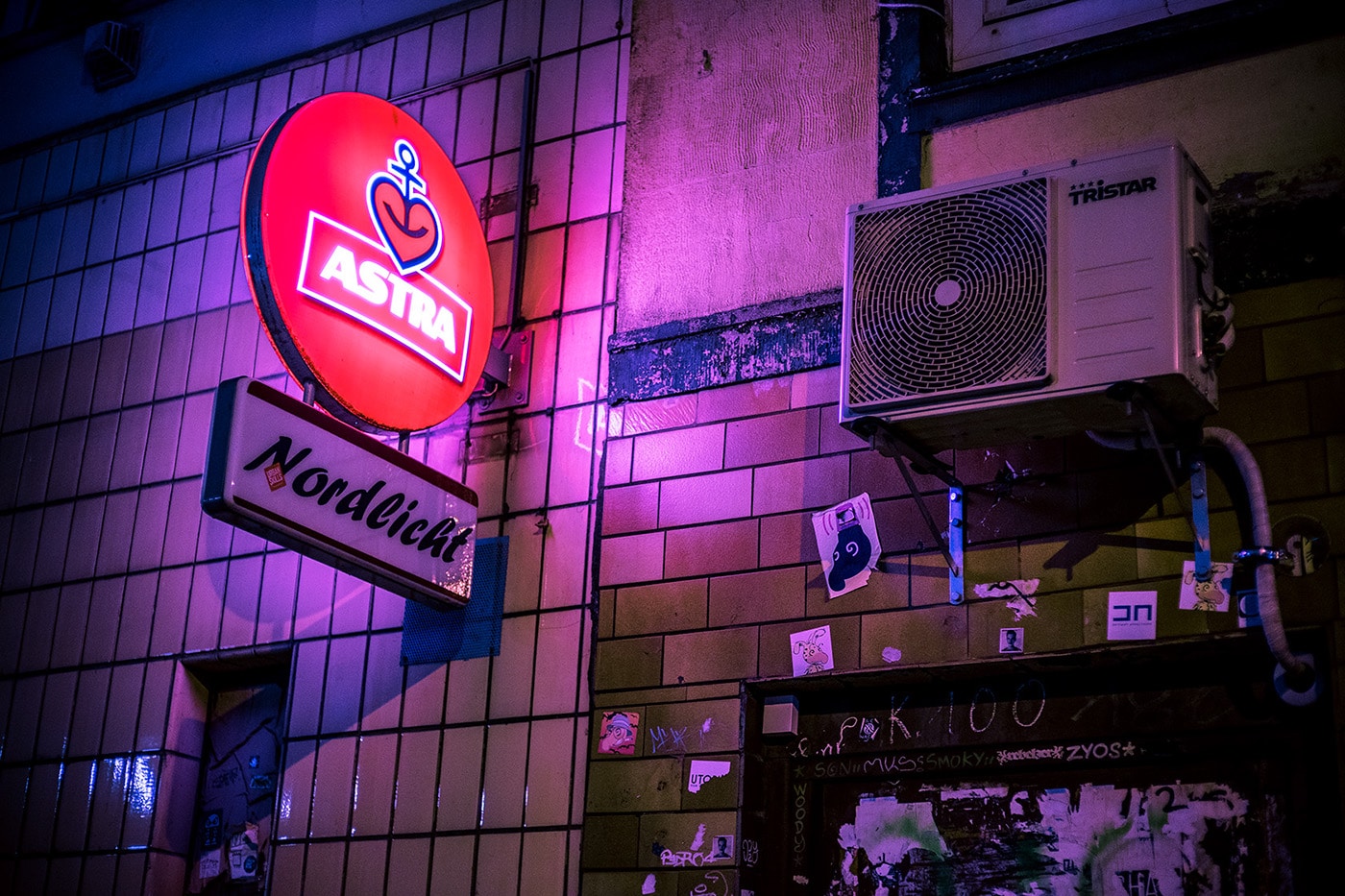 My Modern Met granted permission to use photos by Mark Broyer.

Enjoy urban photography? Share
Like My Modern Met on Facebook
Get Our Weekly Newsletter
Become a
My Modern Met Member
As a member, you'll join us in our effort to support the arts.
Become a Member
Explore member benefits