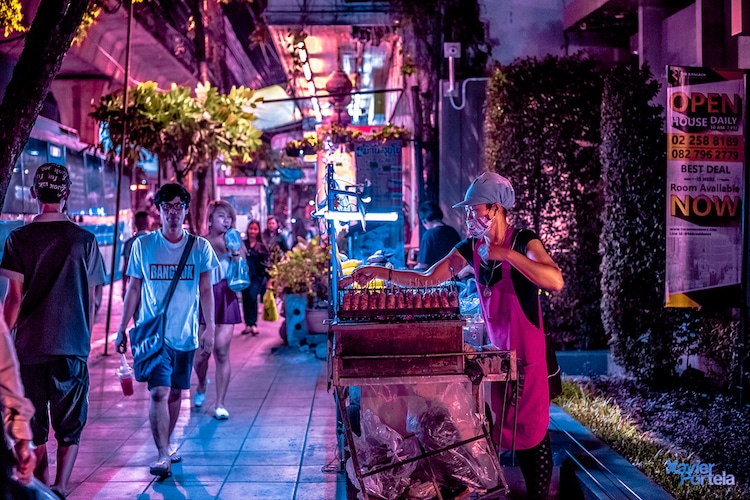 After his series of images celebrating the neon-soaked streets of Tokyo, freelance photographer Xavier Portela is back with #BangkokGlow. Portela captures the vibrant Thai capital by stylistically documenting the city streets lit at night.

The photographic set is an interesting contrast to the Tokyo photos, which highlighted the enormity of the urban cityscape with its overwhelming neon signs. Here, Portela zooms in on the smaller alleyways, focusing on the street vendors that serve the hungry masses who come out to play at night when the heat and humidity drop.

For Portela, a self-described insomniac, wandering the streets of these foreign cities is the perfect creative way to pass his evenings. And after the success of the initial series, he decided to make Glow ongoing and add different cities into the mix. We'll certainly keep an eye out for what other cities make the cut and get the “glow” treatment. 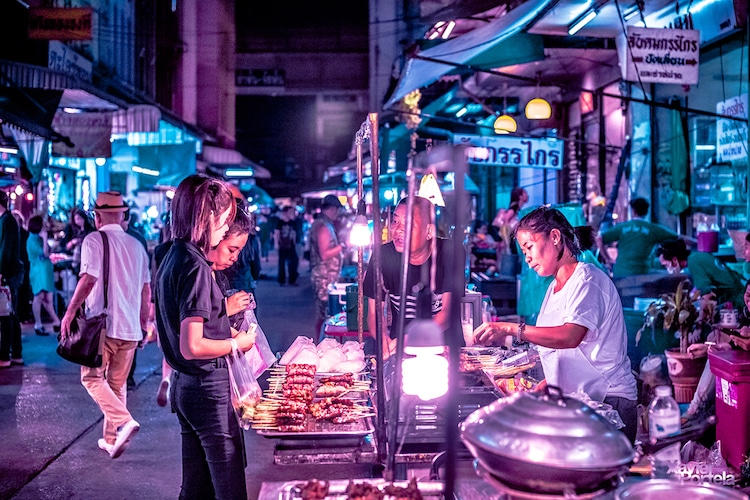 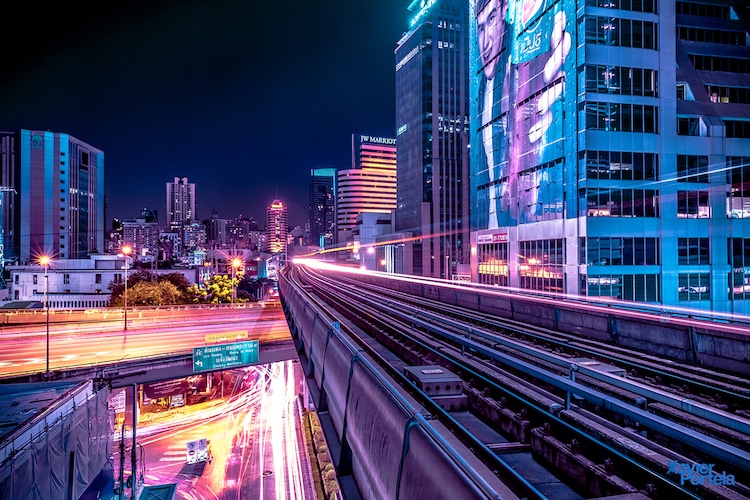 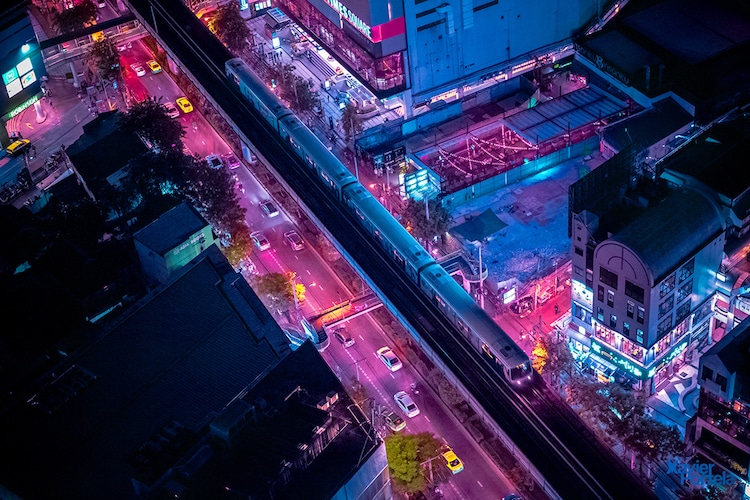 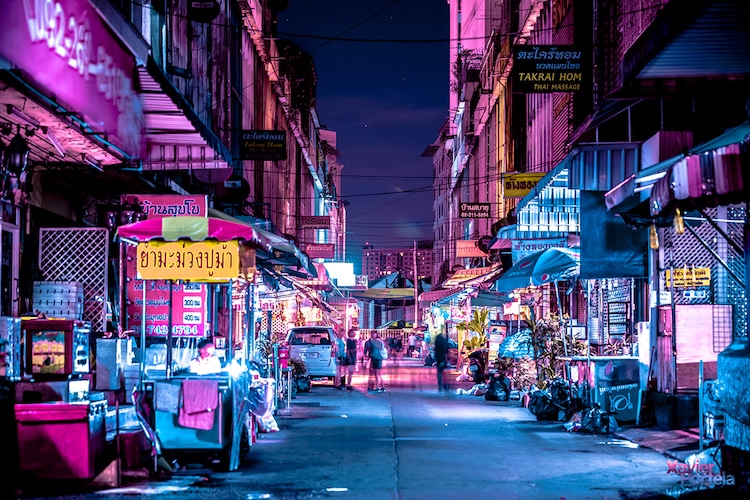 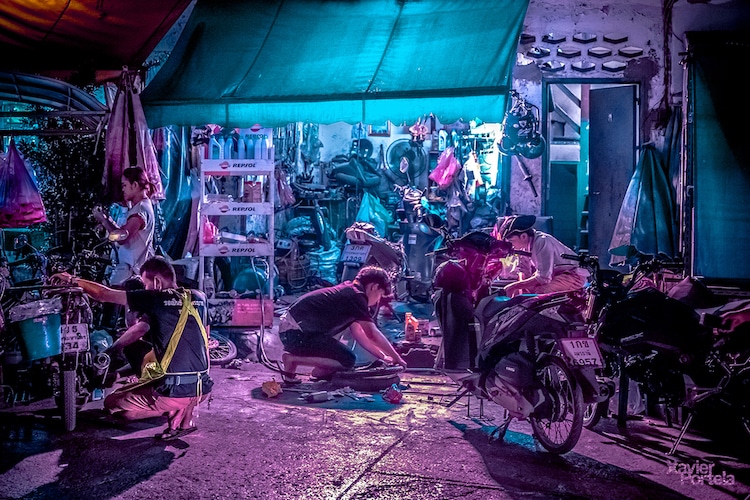 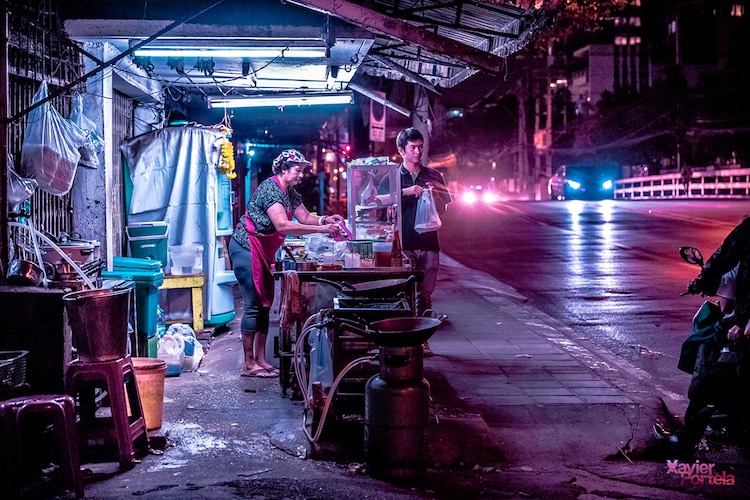 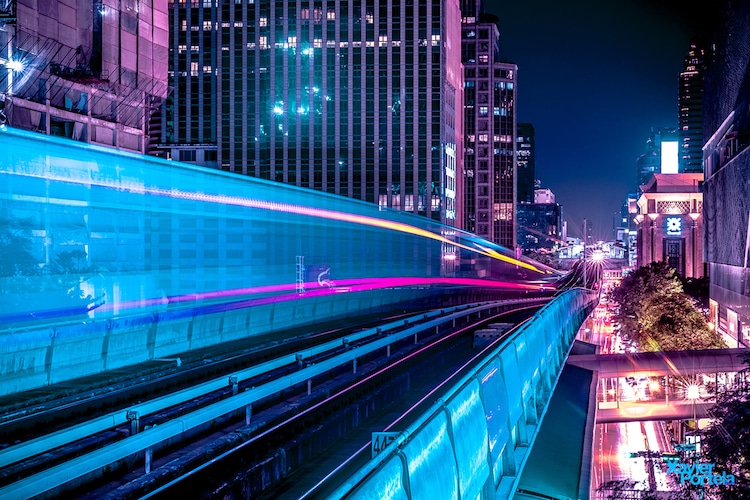 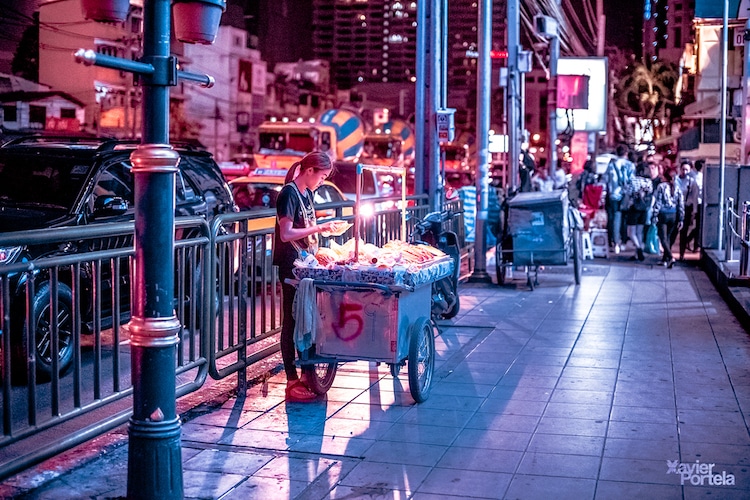 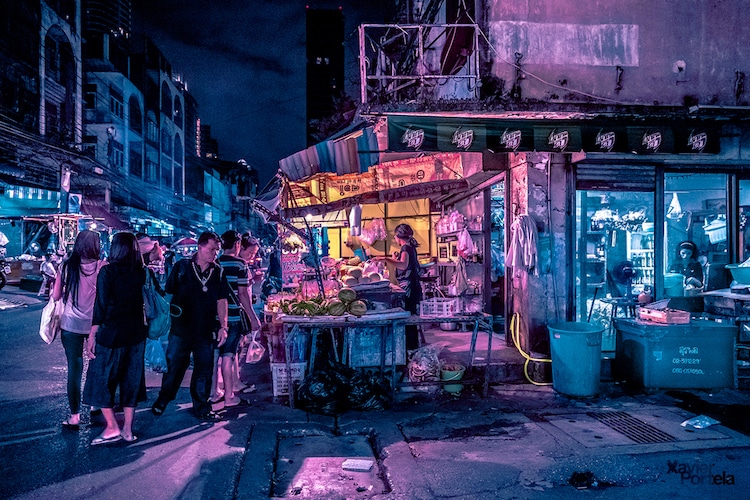 My Modern Met granted permission to use photos by Xavier Portela.

Cinematic Photos of Tokyo’s Streets Magically Lit up at Night