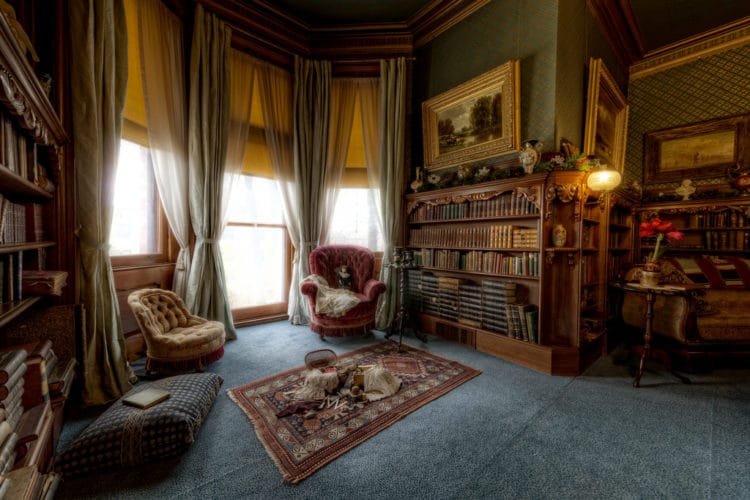 To seek intellectual inspiration, budding writers often turn to the works of the world's most celebrated authors. While flipping through their most beloved books is a good start, the Mark Twain House & Museum has a better idea: why not share their workspace? Recently, the museum has announced plans to open Mark Twain's library to the public, inviting literature-loving writers to quite literally follow in Twain's footsteps.

Nestled in Twain's gorgeous Hartford home, the library is both beautiful and highly historic. It is between its bookshelves where Twain penned The Adventures of Tom Sawyer and Adventures of Huckleberry Finn, an iconic pair of American classics still widely read today. Though stepping foot on such holy grounds may seem out of the question, the museum has opted to not only allow visitors to walk through the library, but to work in it, too.

As you can imagine, slots for a seat at such a well-known writing desk are extremely limited. In 2017, the museum will hold only 4 sessions. Each one is 3-hours long and costs $50. Writers must work in pencil or on a device—though, there is no Wi-Fi and outlets for charging any gadgets and gizmos are nowhere to be found in the 19th-century reading room.

If you are lucky enough to reserve a spot in the legendary library, however, the museum promises a peaceful and quiet environment free of distraction. “Feel inspired by the beautiful sounds of the fountain in the family conservatory,” its website describes. “Rest your eyes upon Twain’s bookshelves as you ponder your next word. You’ll spend three hours of quiet in the historic library of our very own Sam Clemens. No doubt you'll begin your own masterpiece.” Still, if its serene surroundings aren't enough to keep you focused, its lack of Internet is sure to do the trick!

Unfortunately, spots are now sold out—but be sure to keep an eye on the museum's website for more of the once-in-a-lifetime opportunities! 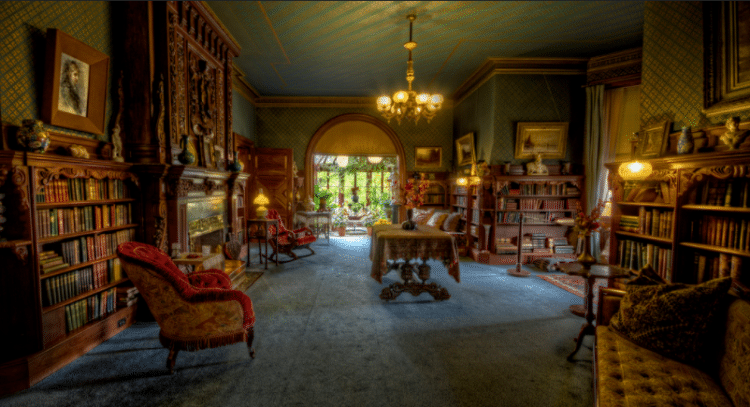 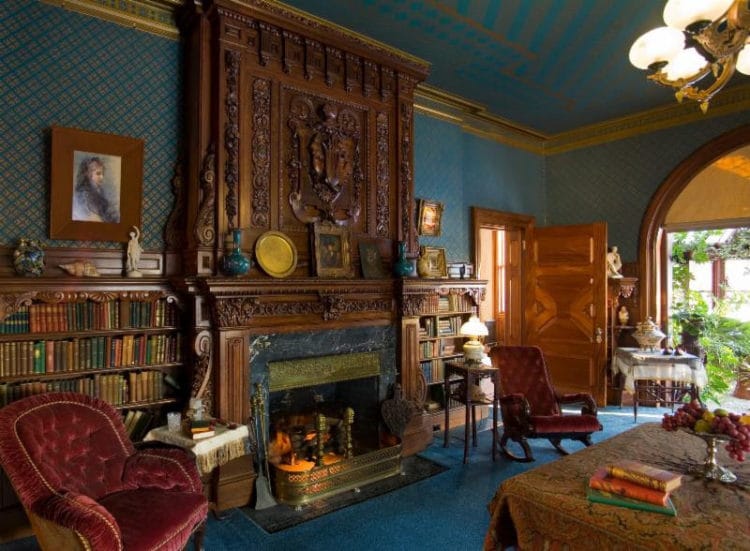 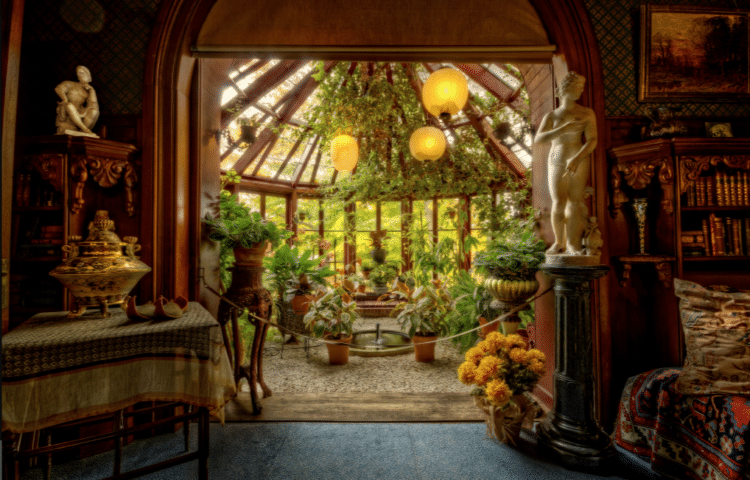 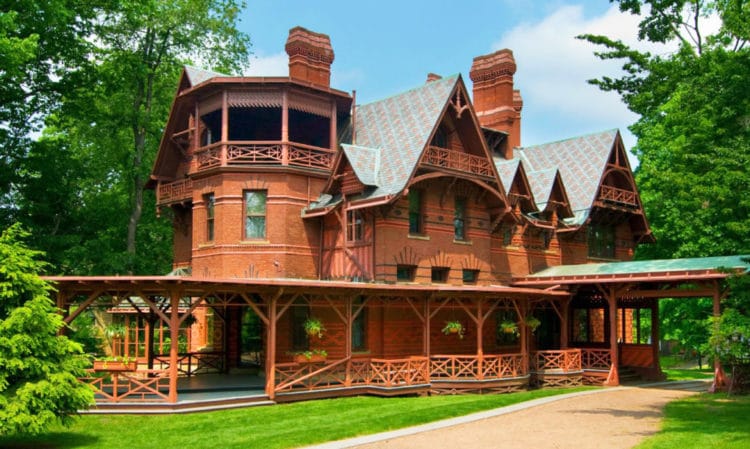 All images via Frank Grace unless otherwise stated.