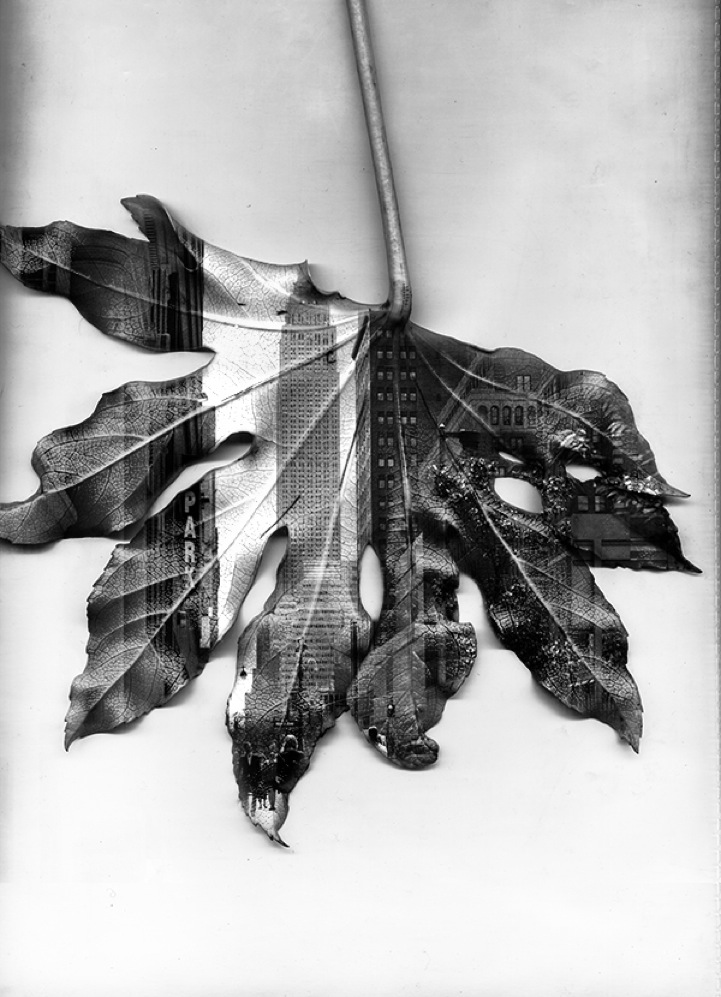 As New York City recovers from the sweeping winds, massive rainfall, and damaging aftermath of Hurricane Sandy, it's nice to remember the city in some of its finer, more peaceful moments. This series by London-based photographer Matthew Richards is a collection of stunning black and white cityscapes that document the iconic landscape of one of the most popular tourist destinations in the world.

Combining the fall season with classic shots around New York, Richards layers the patterns, forms, and geometric structures of the city's buildings, parks, and streets with the natural lines and textures of fallen leaves. The results are these solitary moments in which a constructed metropolitan interacts with the organic details of small pieces of nature.

Each composition, set against a simple white backdrop, will captivate viewers as they get lost in a swirl of city streets, leafy branches, and the abstractions formed in between the undefined edges. Richards is currently a student at the London College of Communication and he is definitely one to keep an eye on as he continues to make incredibly complex narratives through such simple forms. 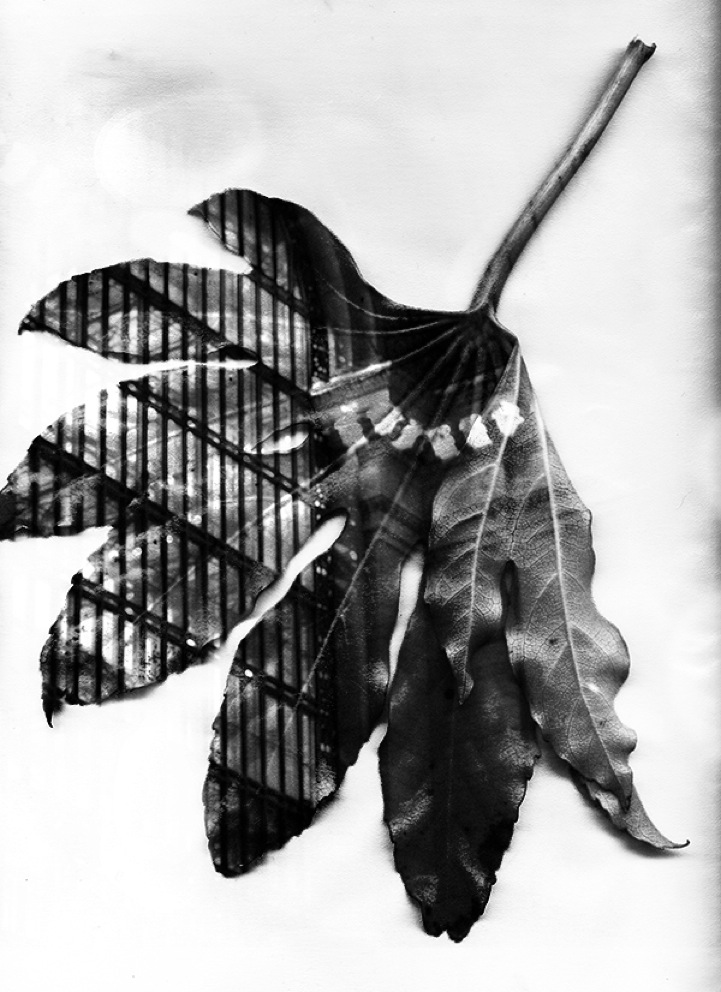 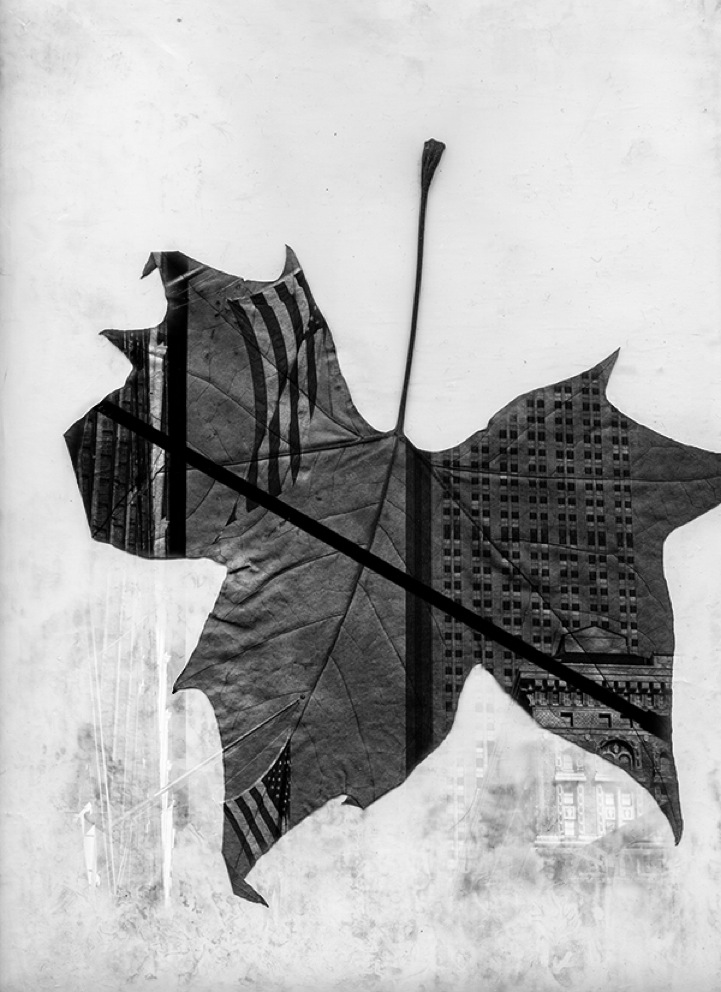 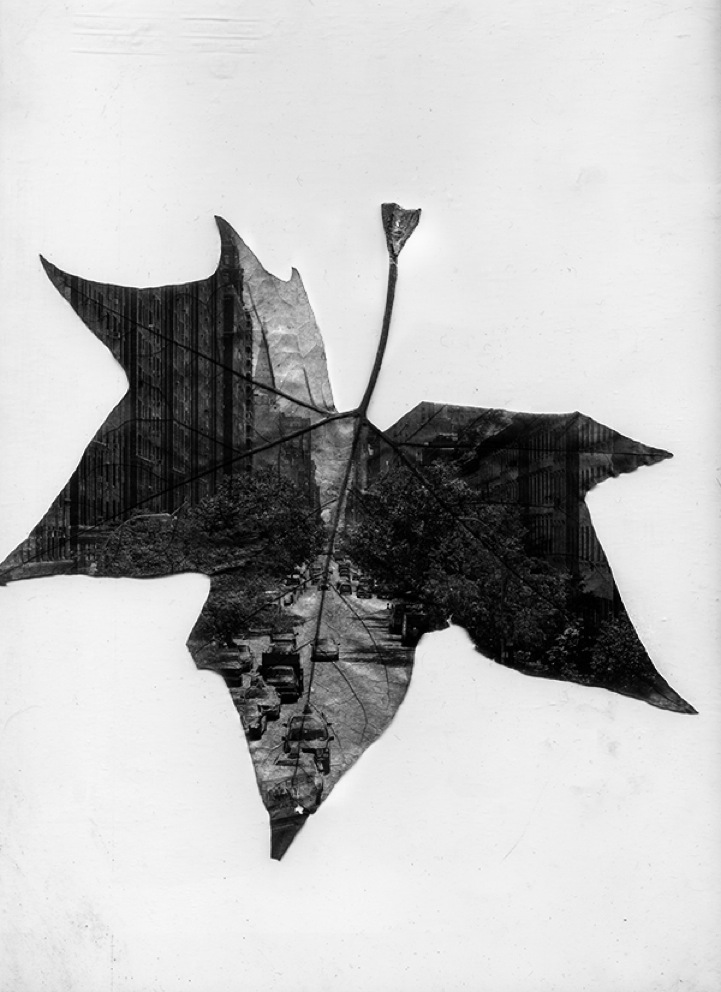 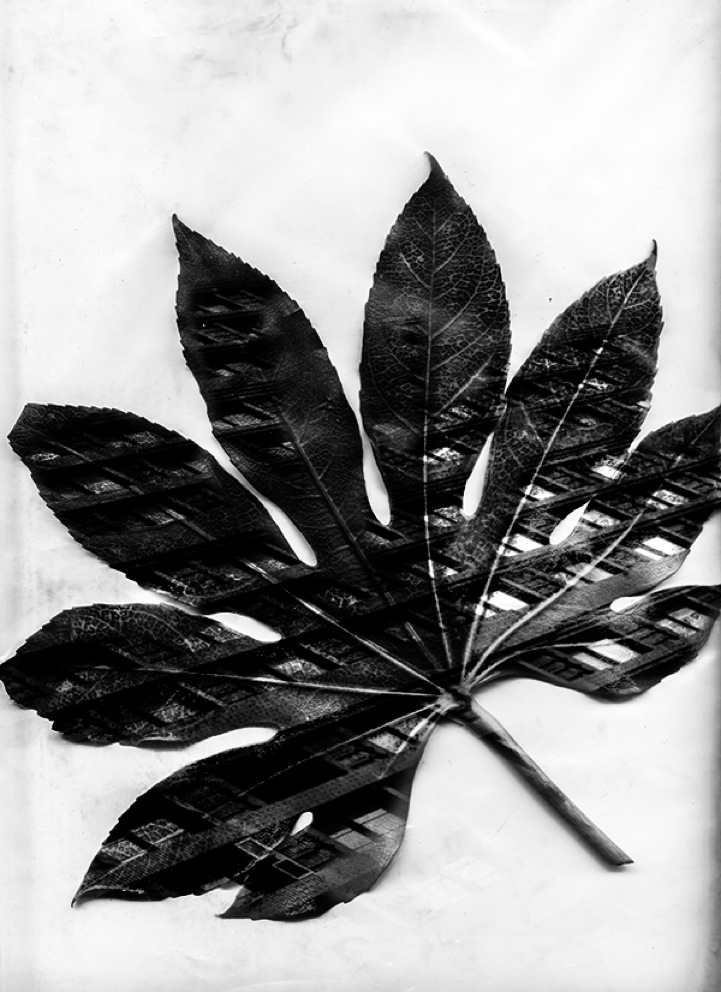 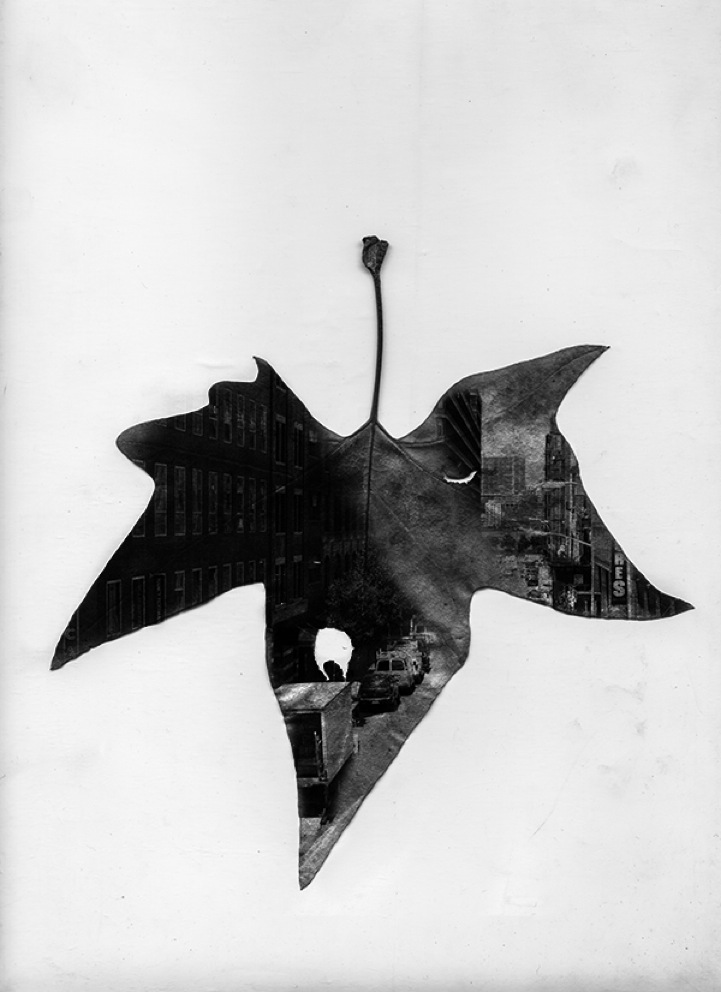