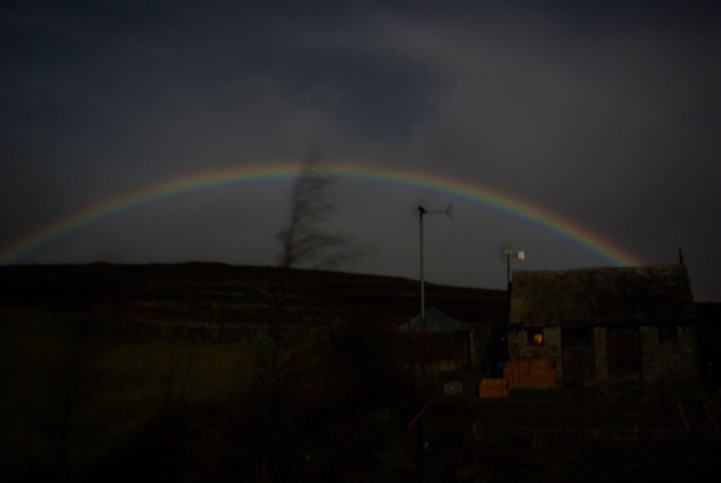 We're most familiar with rainbows shooting through the sky on rainy days but have you ever had the rare pleasure of seeing a moonbow at night? Spotted first at So Super Awesome, and similar to a fire rainbow, a moonbow is a colorful optical phenomenon in the sky that strays from the customary rainbow. What separates a moonbow from other variations of rainbows is that it only occurs under specific circumstances under the moonlight.

For the best chances of viewing a moonbow, which also goes by the alternative names lunar rainbow and space rainbow, the moon needs to be at its brightest and lowest against a dark and rainy winter night sky. The closer to a full moon, the better your chances are, though its appearance is also time-sensitive. Even when these explicitly detailed requirements are fulfilled, there's only a 2 to 3 hour window to view the unique occurrence that typically takes place just before sunrise. Luckily a selection of photographers, some of which chase after these sort of elemental phenomenons, have captured their uncommon materialization. 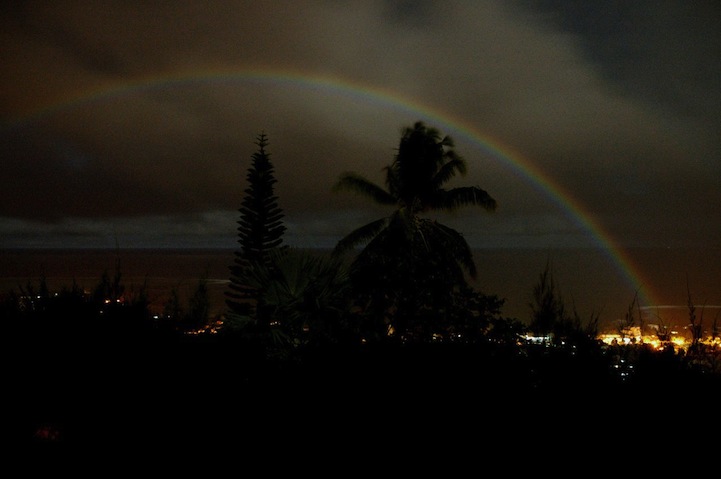 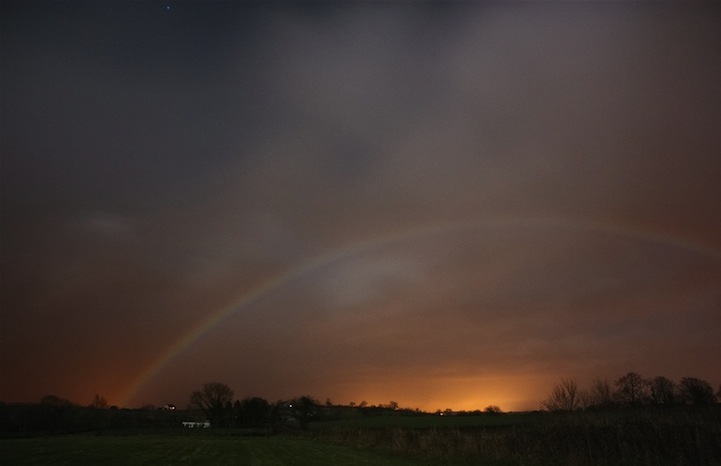 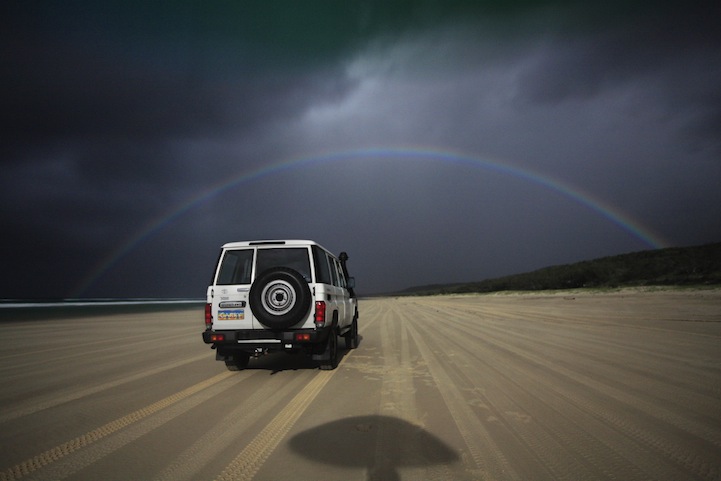 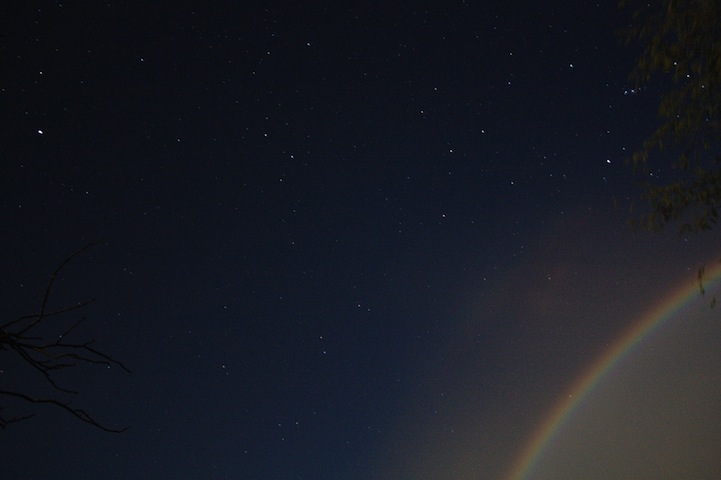 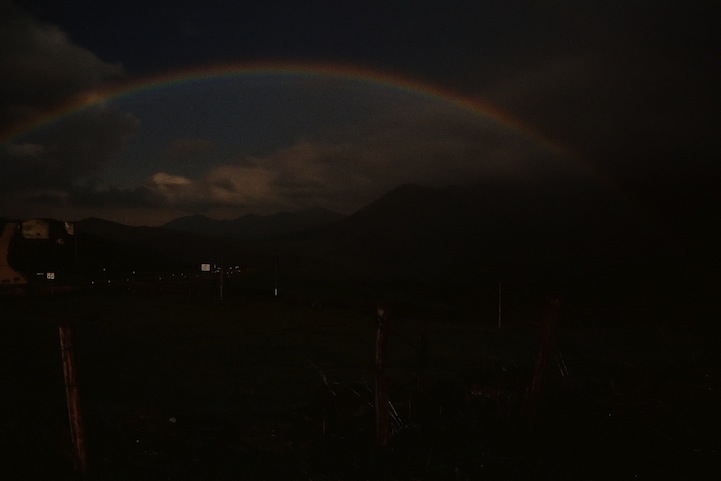 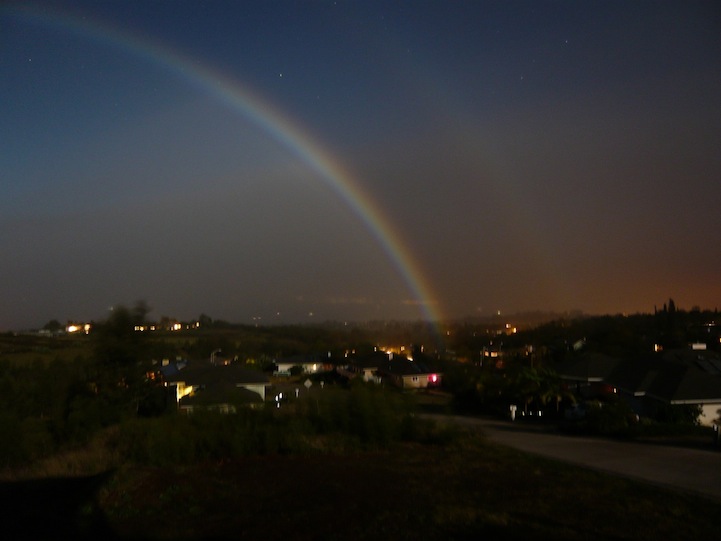 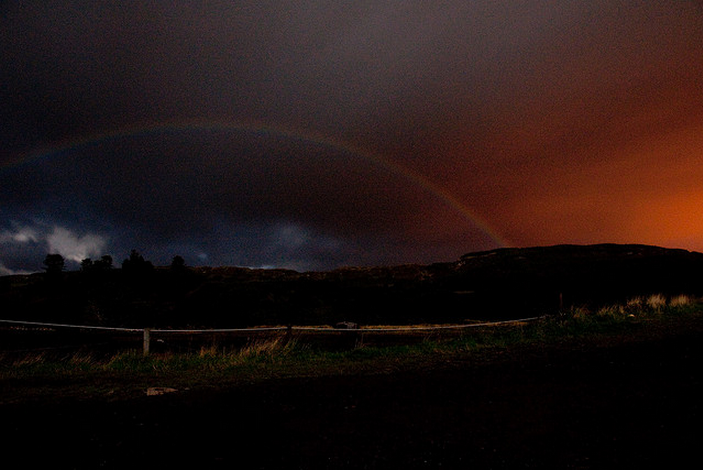 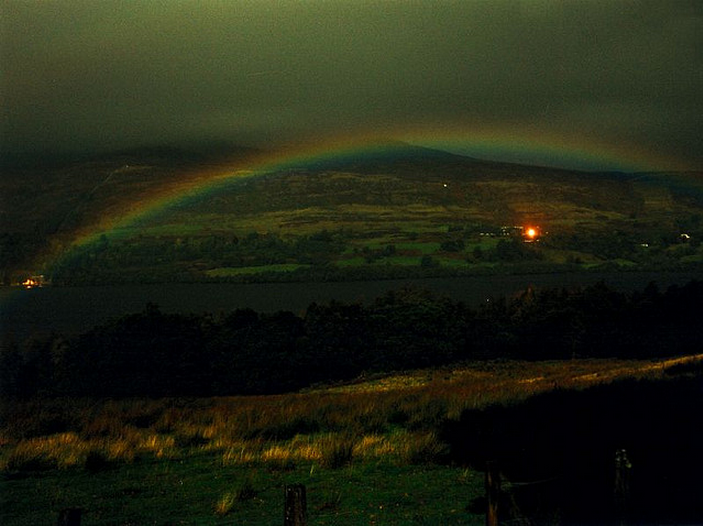 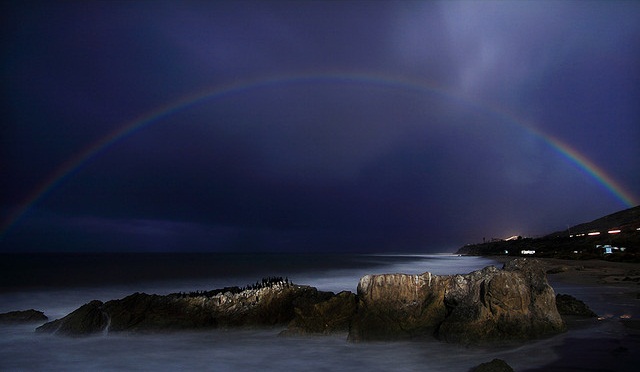 via [So Super Awesome]