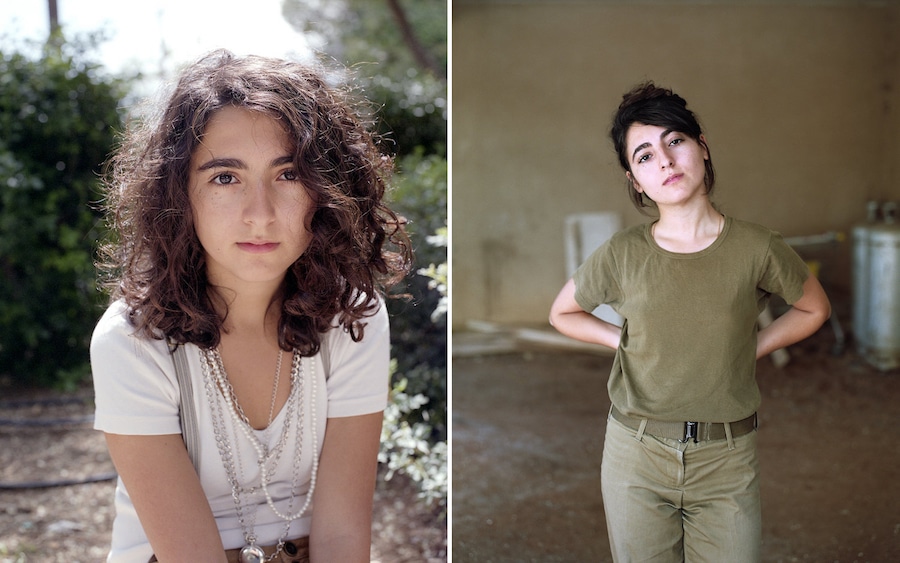 Tel Aviv-based photographer Neta Dror photographed six Israeli girls as adolescents and young women for her latest creative photo project titled At 15 and 20. First shooting portraits in 2011, and then following up years later in 2016, the images show how each woman has matured.

Comparative portraiture isn't something new, but Dror's take on then and now photography is enhanced by her ability to get inside her subject. Each girl's gaze penetrates the photographer's lens, and it's interesting to see how body language has changed.

Coming into their own, each woman is keenly aware of how much of herself she is willing to expose. “It was incredible to see how differently they presented themselves to me and to the camera: all grew more confident and were less willing to expose themselves,” Dror writes. Compared with the openness of their adolescent selves, entering into their twenties, the women vary from guarded poses to “take charge” stances.

As a young photographer, Dror has been making a name for herself through exhibitions in Israel and abroad. And with creative projects like At 15 and 20, she shows the talent and imagination to be a photographer to watch out for.

The comparative portraiture project called for photographing the same girls in 2011 and 2016. 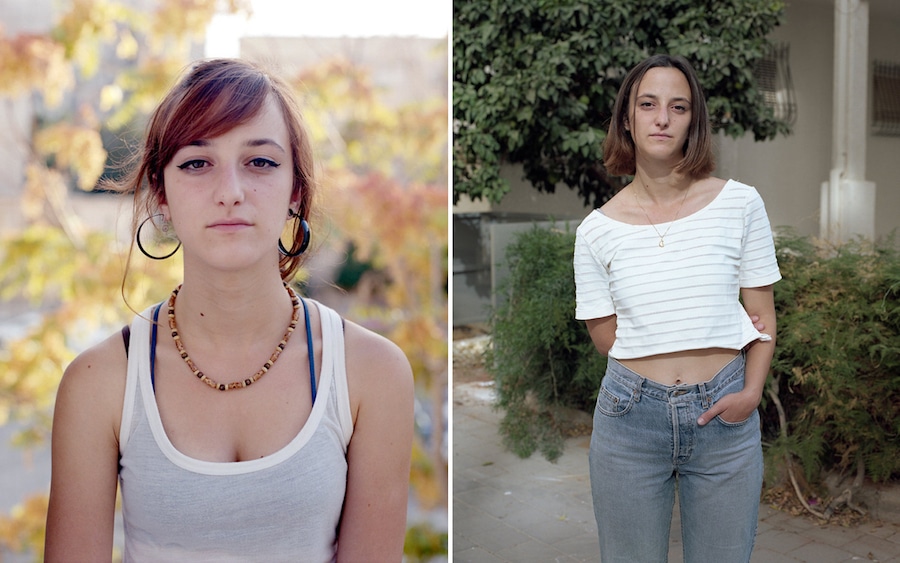 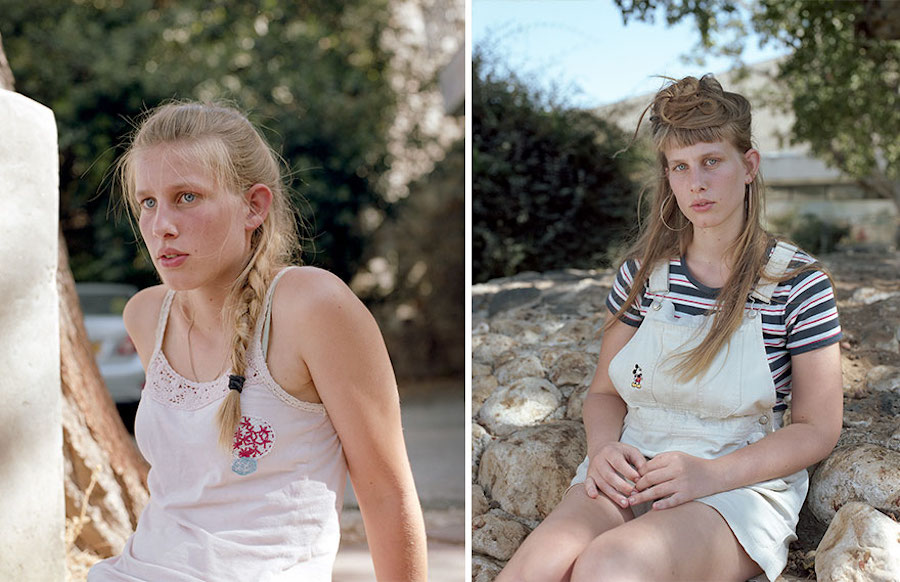 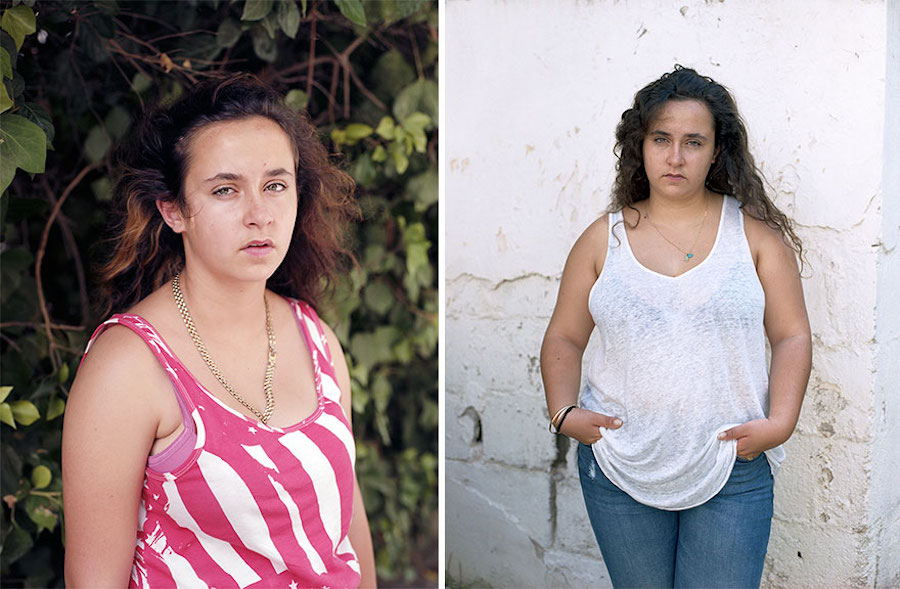 All images via Neta Dror.