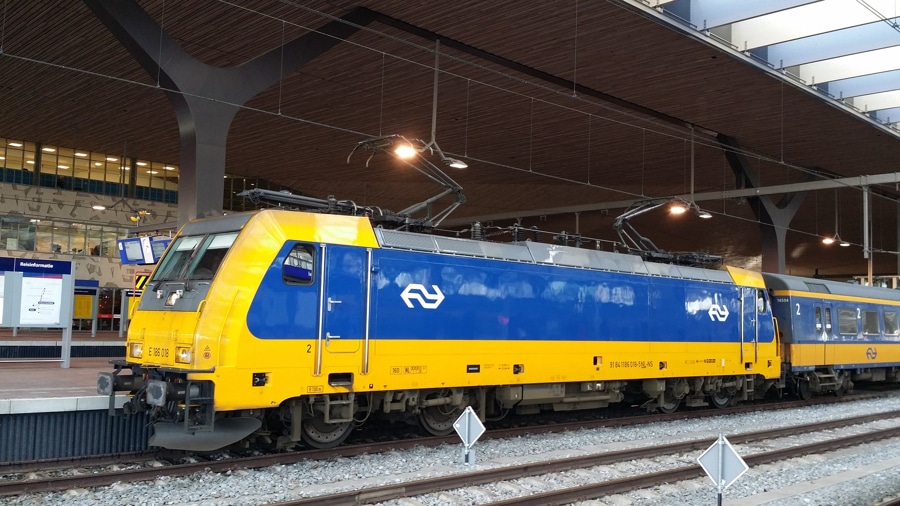 In 2015, Dutch railway operator NS teamed with energy supplier Eneco to make a push toward running all of its electric trains purely on wind energy by 2018. And now, they've announced that they've reached that goal one year early. That's right, the next time you hop on an electric train in the Netherlands, know that it's 100% run by wind energy. In fact, the partners are boasting that passengers are “the first in the world” to travel using wind energy.

So, just how were they able to move at such an accelerated rate? NS spokesperson Tom Boon gives credit to an increase in wind farms across the Netherlands. With NS running about 5,500 trips a day, the move toward clean energy is significant. Its 600,000 daily passengers can now enjoy the comfort of their train ride knowing they are using transport without generating emissions.

After running for an hour, one windmill can generate enough energy to power a train 120 miles. And with 2,200 wind turbines in Holland, NS is well on track to bring down passenger emissions another 35% by 2020.

So, who's ready to ride like the wind on their next train voyage? 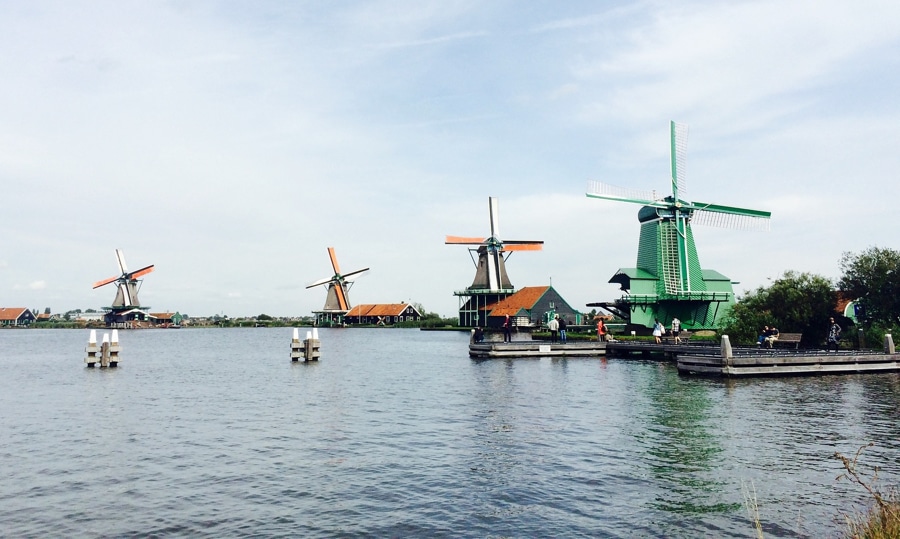 Ride like the wind! Share
Like My Modern Met on Facebook
Get Our Weekly Newsletter
Become a
My Modern Met Member
As a member, you'll join us in our effort to support the arts.
Become a Member
Explore member benefits